If you’re from the Northern Hemisphere and plan on visiting Australia during our spring time, then the season officially runs from the 1st September through to the 30th of November. It’s a great time to visit the country, as everything is coming alive in preparation for the Aussie summer months, so there is a lot happening Australia-wide.

Let’s check out a few top things to see and do during the Aussie spring.

Go To the Beach

It might sound like a very broad and basic suggestion, but as most of Australia’s population lives near the coast, no matter where you’re staying, there’s bound to be a beautiful beach nearby.

Australia has some of the best white sand beaches in the world, and springtime is the perfect season to take a cool dip without the sun being oppressively hot.

In many places there is more to do at the beach than just swim or laze about on the sand. Some areas have beach volleyball, surfboard and bodyboard hire, paragliding, jet ski hire and loads more fun things to keep you occupied. 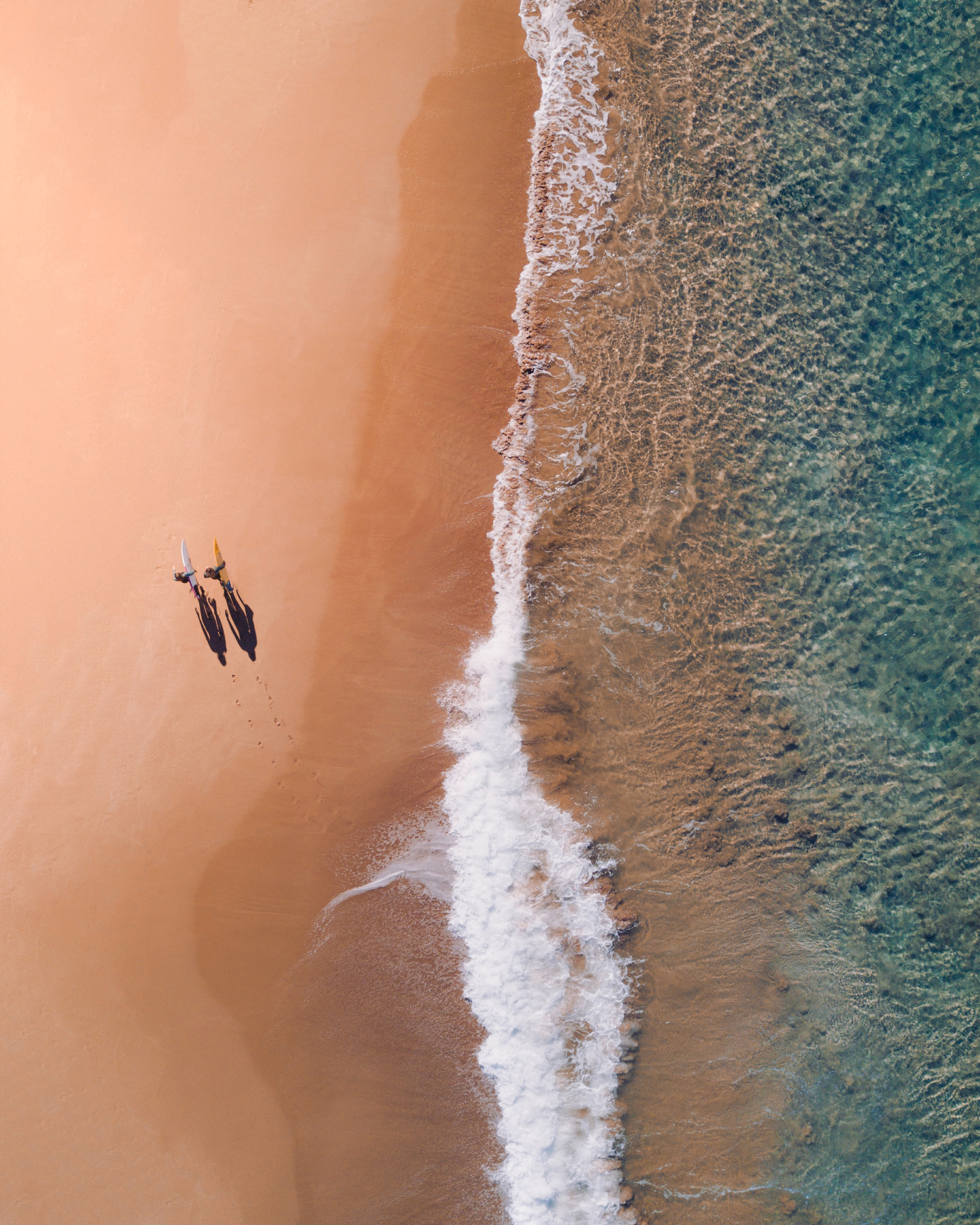 Certain areas of Western Australia come alive as the flowers of springtime bloom. The WA Wildflower Trail is so impressive that tour companies run regular drives through the countryside at this time of year.

Experience the vast red desert along with a carpet of colorful flowers in just about every hue imaginable.

Visit Perth’s famous King’s Park, or take a drive along the Coral Coast to see nature at its most stunning.

Experience the Excitement of the Melbourne Cup

The Melbourne Cup is Australia’s most iconic thoroughbred horse race of the year, as well as being one of the country’s biggest sporting events.

The great race has been running since the 1850s, so it’s a long-standing tradition with a lot of history.

If you happen to be in Melbourne during the first week of November, expect to be thoroughly entertained, as the city plays host to a week-long party to celebrate the annual running of the Melbourne Cup. 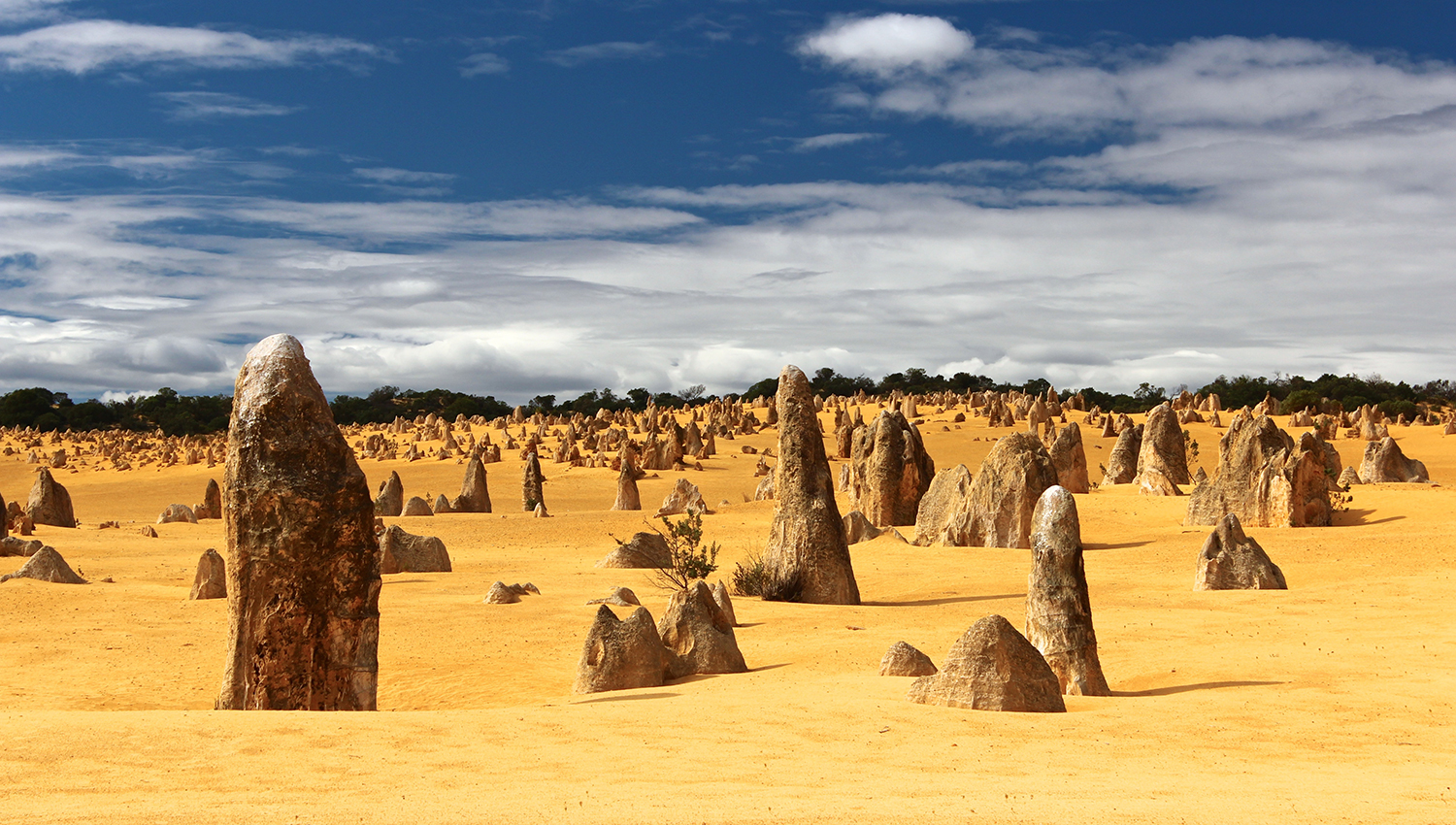 Tasmania gets very cold in winter, being so far south, but when the spring sun rises, so do the outdoor adventures in this stunning part of the country.

The beauty of Tasmania isn’t only it’s diverse scenery and wildlife, but also the fact that much of the island in uninhabited, so you get to see nature at its very best.

There are organized wilderness tours, but for the more adventurous, put on your hiking boots, take some food and water with you and go exploring on your own, doing it your way.

Do some research before you arrive so you can nail down the areas you wish to explore.

The Great Barrier Reef off the Queensland coast is one of the world’s greatest wonders. Stay at a resort on one of the islands, or simply take a day trip from the mainland to dive or snorkel on the reef.

If you go during September or October you avoid the stinger season, which commences in November. Early spring is the ultimate time to swim and take advantage of this majestic water wonderland. It really is a tropical paradise that every visitor to the country should see at least once. 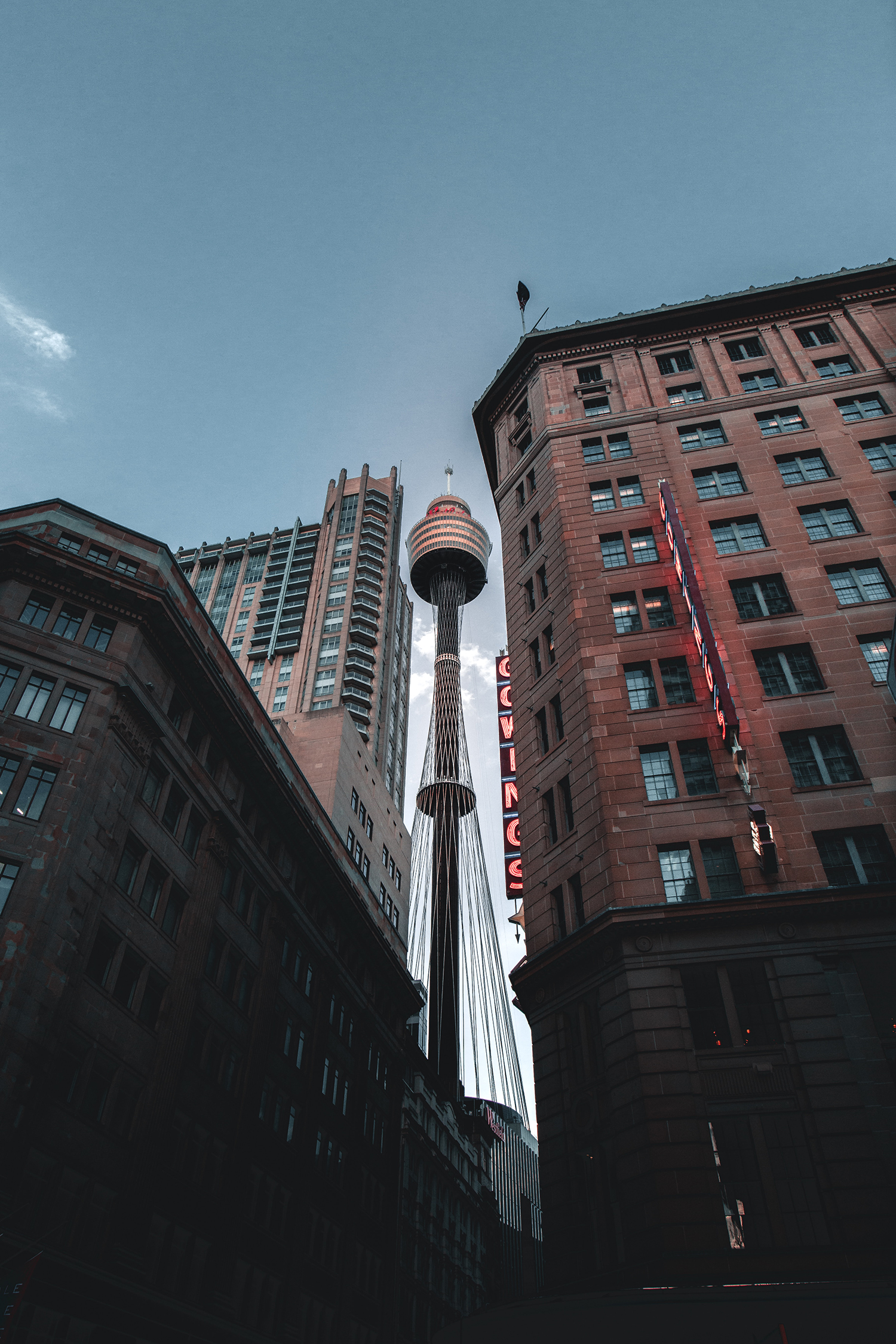 Apart from Darwin and a few other places, much of the Northern Territory is a wilderness region. It’s home to the world-famous Kakadu National Park. The northern wet season kicks in during November, but the spring months of September and October are prime times to visit this spectacular area.

It’ll be fairly hot and humid up north, but there’s no escaping that, as Darwin and the entire northern territory is a tropical region of the country.

Explore the wilderness on guided tours. Take in the unique flora and wildlife, be amazed by stunning gorges. Take a dip in a hot spring or cool off under a majestic waterfall.

There really is no better time of the year to explore Australia than in spring, so if you’re planning a trip downunder, then book in between September to November.