Imagine a vacation in the United Kingdom this winter with your family.  The United Kingdom has always been one of Europe’s most popular tourist destinations. The country’s appeal lies in its diverse scenery, rich cultural heritage and the twenty-five UNESCO World Heritage sites scattered throughout its length and breadth. One of the greatest pleasures of the life-altering UK vacation, however, is the ease with which it can be explored. This fascinating and diverse country comprises of England, Northern Ireland, Scotland and Wales.

The following is a list of the tourist attraction spots and cities in the UK:

The capital of England booms with activity galore and has myriads of spots of sightseeing like the Tower of London, the arabesque Buckingham Palace and the modern attractions such as the world-famous Harrods department store and the towering London Eye.

One of the UK’s most visited destinations. Famed for its many well-preserved historic buildings, Edinburgh is home to the majestic Edinburgh Castle. It sits atop Castle Rock in the city centre, dominating Edinburgh’s skyline. Great shopping, historic architecture and great Scottish whisky are just part of its allure. Other Edinburgh highlights include broad Princes Street, popular for its shopping and dining, as well as for the Royal Botanical Garden and the National Gallery of Scotland. 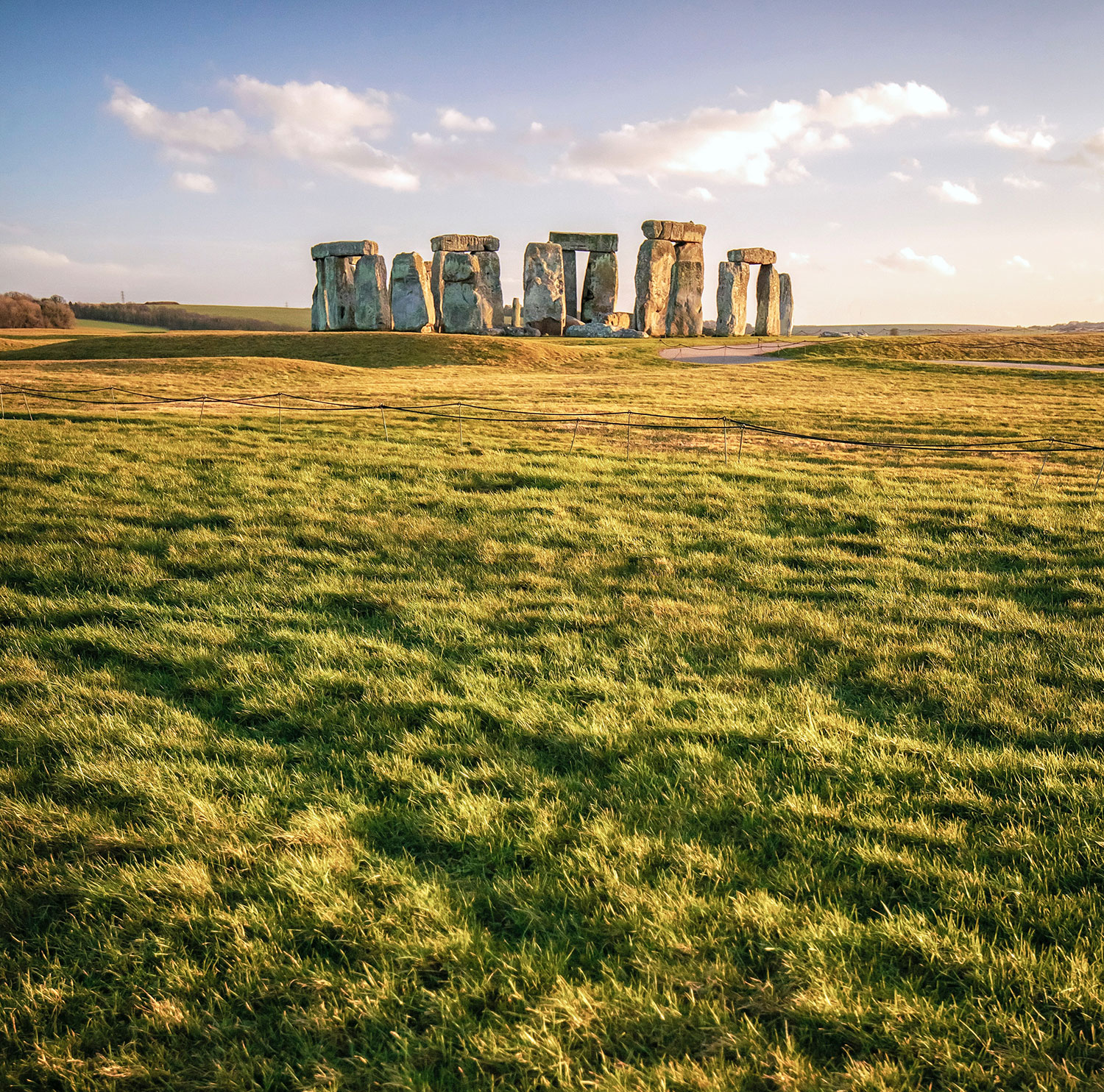 One of the planet’s oldest World Heritage Sites, Stonehenge, has been a place of pilgrimage for more than 4,500 years. Standing in the middle of the densest complex of Neolithic and Bronze Age monuments in England, Stonehenge is perhaps the most important prehistoric monument in England. One must also explore the nearby medieval city of Salisbury, just 16 kilometres south of Stonehenge and enjoy the sight of the famous cathedrals, dating back to 1220 and home to an original Magna Carta, and its many fine churches and historic medieval architecture.

The Cotswolds and the Lake District

To the north of the Cotswolds and covering an area of 1,448 square kilometres is another slice of English paradise, the Lake District National Park. Encompassing 12 of the country’s largest lakes (Windermere and Ullswater are the biggest). 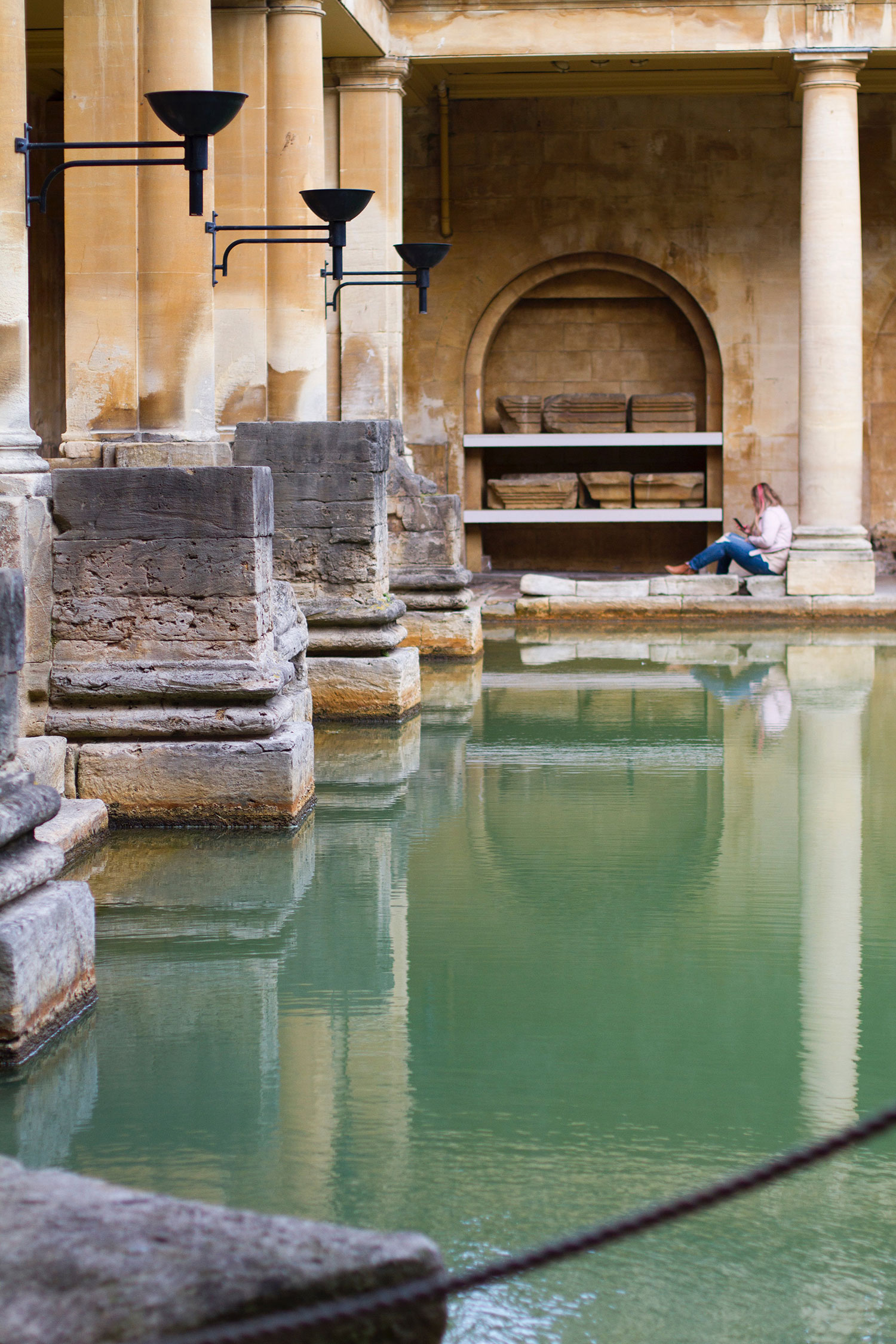 Named after its famous Roman Baths, this small city more than makes up for its diminutive size with spots of tourist attractions like, its lovely Georgian architecture, the magnificent, curved Royal Crescent, with its palatial townhomes which has now been turned into a museum that offers a fascinating peek into life during Georgian times. Regatta have also highlighted the Festival of Light in Bath as a place to visit whilst there on their interactive map as an alternate destination to the bright lights of Amsterdam.

Regatta is all set to make it their priority to make your vacations a pleasurable, fun experience sans any worries.