The United States is one of the most popular gambling havens in the world. In fact, there are over 450 casinos in the country. But if you’re planning a trip to the US for your next gambling vacation, you need to plan out your itinerary, so you won’t end up exploring the wrong destinations.

Many places in the US have casinos, but some are better than others in terms of what they offer and how many gambling options they have. Also, playing casino online depends on each state, so don’t assume you can just rely on online casinos for your fun. Visit USAonlinecasinofinder.com to find out if there’s legal online casino in the USA where you’re visiting. Once you have found a few different online casinos to try, it is strongly recommended that you check for any exclusive bonuses or perks that could make one online casino more enticing than another. For instance, whereas some online casinos might offer free spins on registration other perks might include a welcome bonus. Ultimately comparing your options can help you to get the most enjoyment when playing online.

However, only a few states have legalized online gambling at this time, so in most cases you’ll need to bet in person. To help you organize your next gambling trip, we’ve come up with a list of the best places to gamble in the United States.

The list is prepared in random order, but we’ll begin with the most obvious choice.

You can’t start a list of the best places to gamble in the United States without naming Las Vegas first. It’s known as “Sin City,” as well as the “Entertainment Capital of the World,” and formerly, it was considered the “Gambling Capital of the World” until Macau swept the title.

The first gambling license was issued in Las Vegas in 1931. Since then, it has become a gambling haven for people who want to try their luck and make a fortune off other people trying their luck.

Today, Las Vegas is abundant with casinos and accompanying hotels. The largest and second largest FTG (Forbes Travel Guide) five-star resorts in the world are both found in Sin City. There are over a hundred casinos in the area, making it the unmatched gambling capital of the United States. 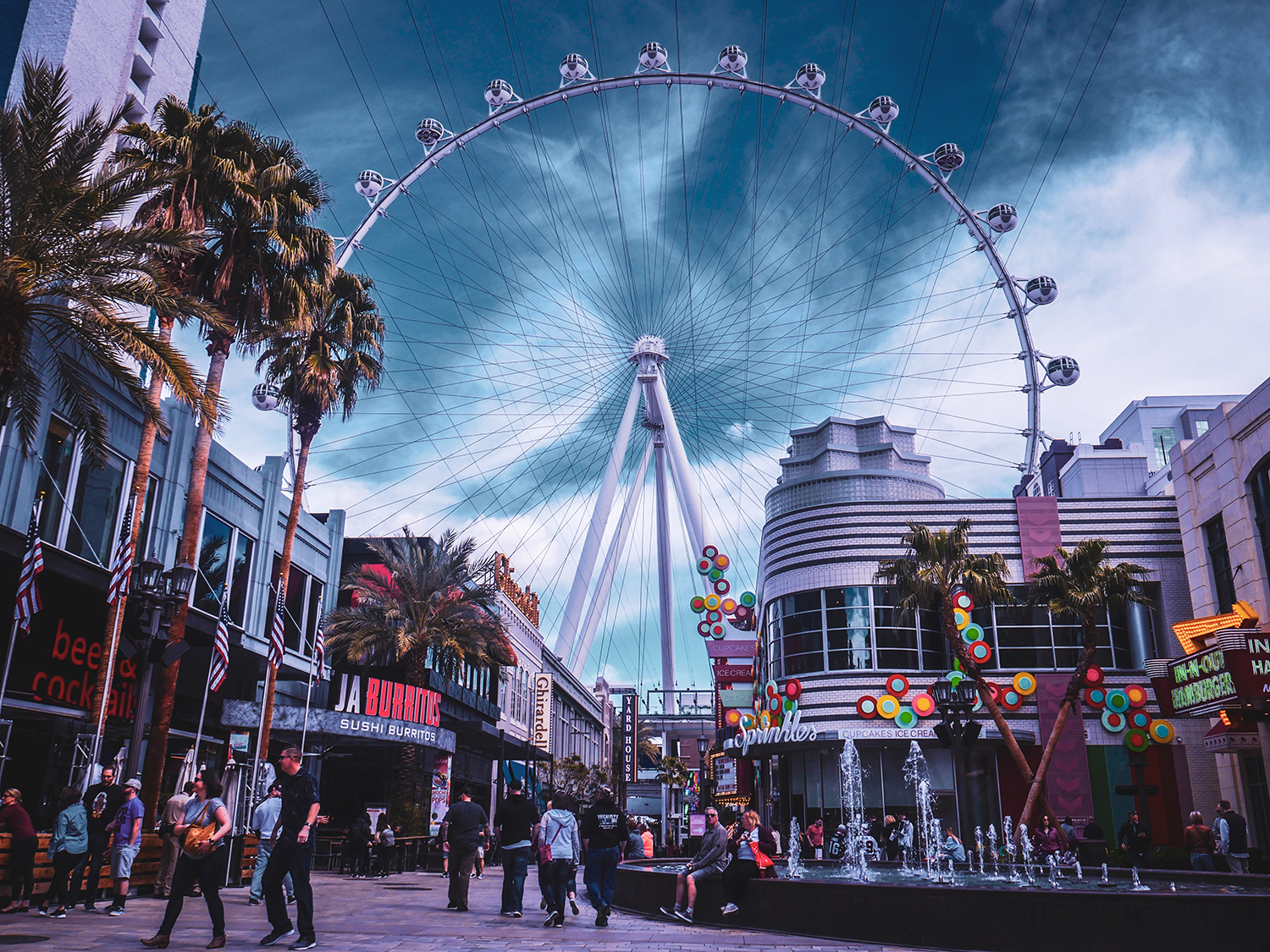 There are other casinos and bars to gamble at in Nevada for those who dislike the large crowds in Las Vegas. If you prefer gambling in a land-based casino in Nevada, but you think Vegas may be a bit overrated, then the Biggest Little City is the place for you.

Reno offers everything that Las Vegas does but on a smaller scale. The city has over 20 casinos plus thousands of slot machines and video games. If you’re not into gambling, then nightlife is another attraction for this city.  From comedy shows to night clubs, you’ll have plenty of places to leave your money.

Atlantic City is known as the Las Vegas of the East Coast because it is the top casino city in that part of the country. Monopoly City has more than a dozen large casinos which makes it one of the best places to gamble in the United States.

The Borgata Hotel Casino and Tropicana Atlantic City are situated right by the ocean. The Atlantic City boardwalk is also a can’t-miss attraction if you visit this gem.

Biloxi is also another great place to gamble in the United States. With eight casinos, The Playground of the South has some of the best non-Las Vegas gambling places like Harrah’s Gulf Coast, Palace Casino Resort, and Beau Rivage Resort.

Initially, Biloxi only had riverboat casinos. But after most were destroyed during Hurricane Katrina, land-based casinos emerged and Biloxi has moved up the gambling ladder. 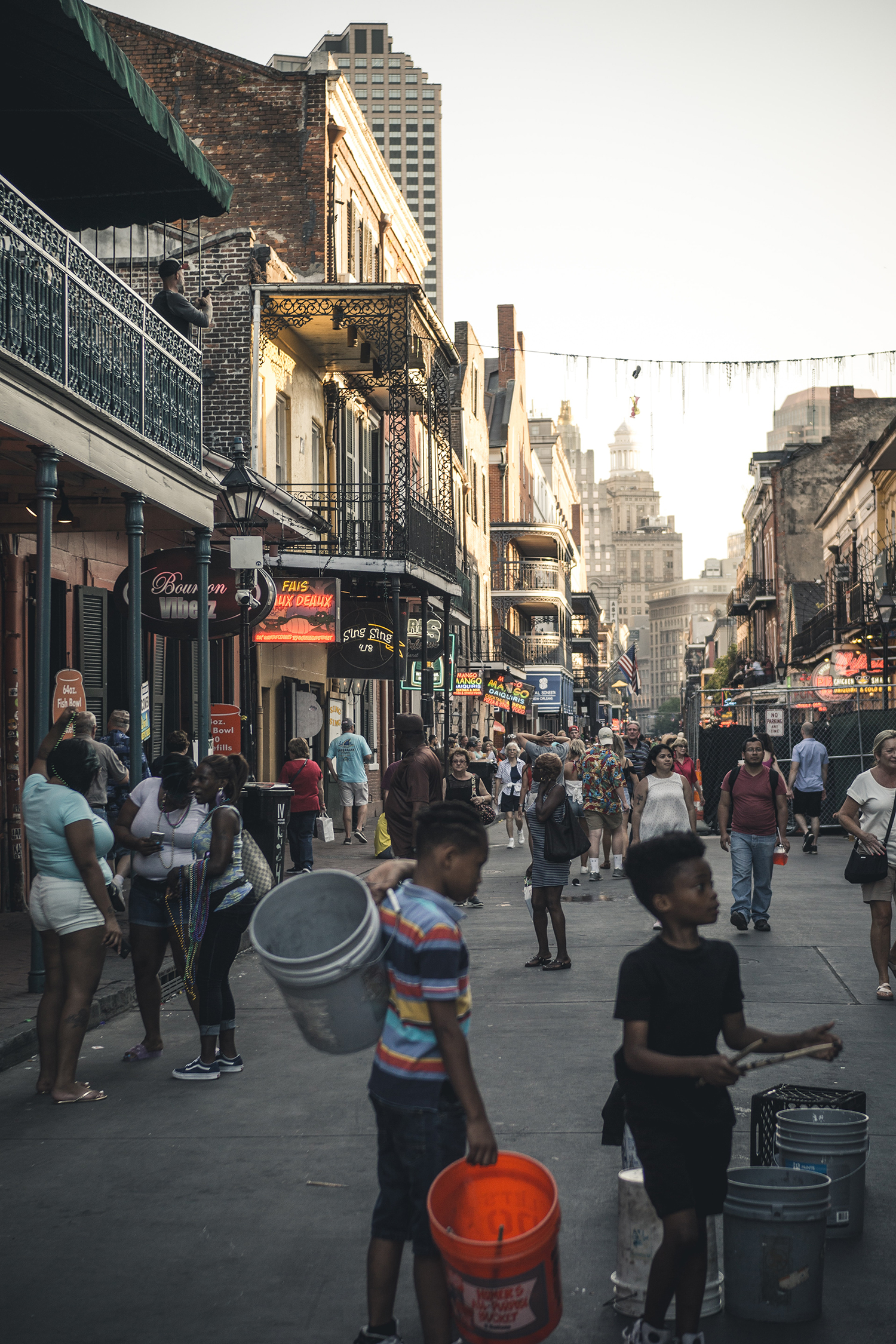 The Big Easy is known for giving birth to jazz and funk, but it’s also one of the best places to gamble in the United States since the 19th century.

Gambling started as a riverboat attraction in New Orleans, as gamblers were lured by the idea of placing bets while traveling along the Mississippi River. In due time, casinos moved inland. Now, you can gamble at Harrah’s New Orleans which is near the historic French Quarter.

There are many places outside the United States which boast some of the world’s biggest casinos. Places like Macau, Costa Rica, United Kingdom, and Singapore are just a few of them. However, nothing beats experiencing the luxury and glamour of going to a US casino and walking away with a few more Benjamins.

Now that you know where to go, you can try your luck in the Land of Opportunity.