Who doesn’t love owning a good watch? Whether you’re a watch enthusiast or not, you’d know that they come in a range of prices. The truth is, some watches are way too expensive. They cost an arm and a leg, and we don’t think they’re worth it. We’ve run through some of the many reasons why cheaper watches are just as good, so read ahead.

It’s All in The Name

Look at the watches on the market. When you compare luxury ones with more affordable ones, you’ll notice a huge difference in price even though their parts are about the same. Why is this? It’s all due to the brand name. When you get hold of a Grand Seiko, you’re paying an arm and a leg, but you could’ve gotten an equally great watch if you purchased a regular Seiko piece.

Unfortunately, the brand name inflates a watch’s price. The watch community is very big on horology and heritage. Luxury names are the epitome of heritage as they’ve been around for the longest.

If you pin man vs machine, it’s clear that machines would win. Why wouldn’t they? They make fewer errors than us and are much faster. However, quartz watches made by machines are some of the cheapest on the market. This is strange considering they’re better built than their hand-made counterparts.

As we said, horology is a major thing in the watch game. This is why swiss pieces cost thousands of dollars, however, you can still find plenty of affordable Swiss watch brands. If you’re looking for a good-looking piece that performs well, this wouldn’t matter. 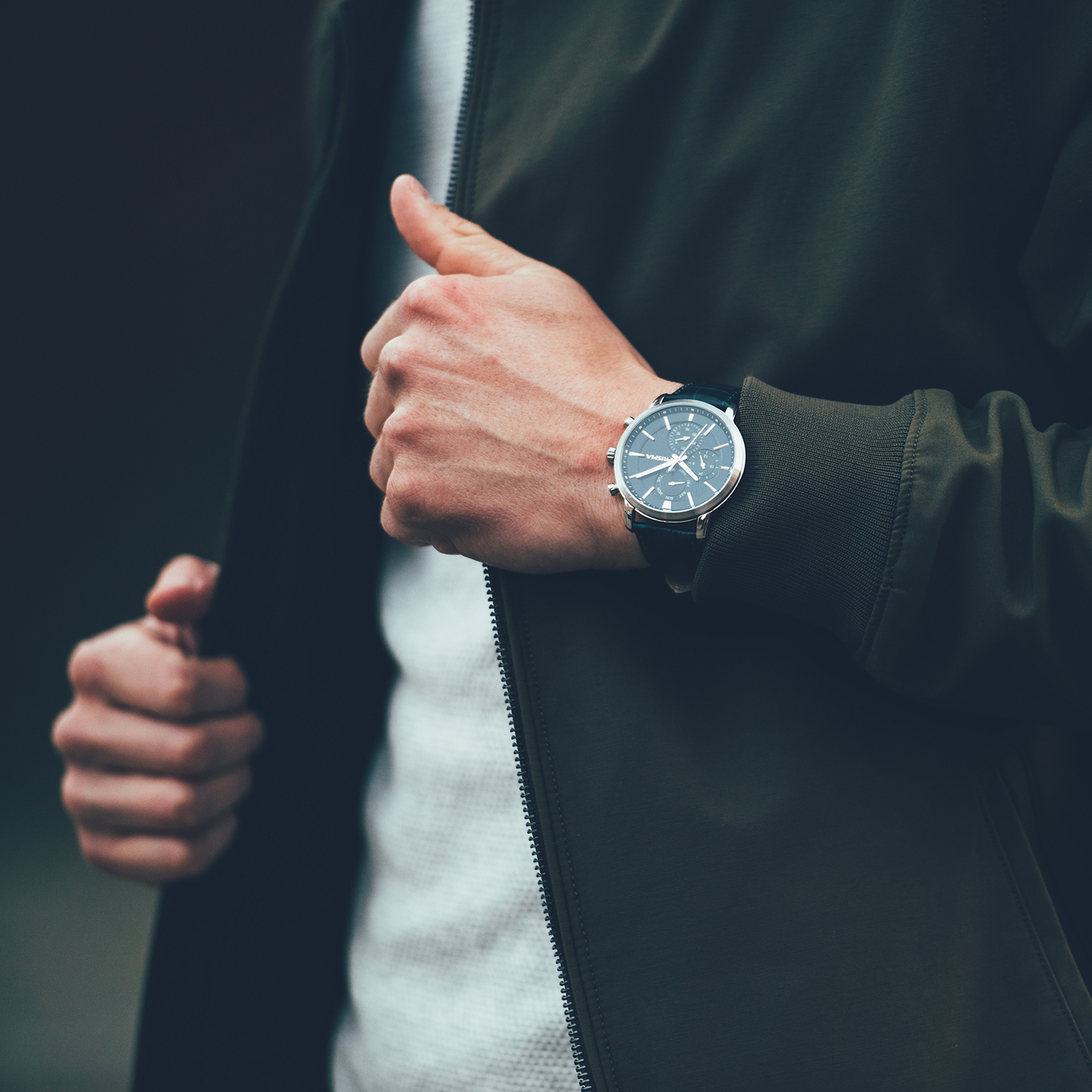 Watches are handy, but you’re probably not purchasing them to track the time. You’re probably getting one to go with your outfits. The truth is, cheaper watches look better than expensive ones.

Have you heard of fashion watches? They barely cost anything but are mesmerizing. They’re bold and stand out in a crowd, usually coming with skeleton dials to show their intricate insides.

When expensive pieces are compared to fashion watches, you’ll see them pale in comparison. They’re usually more sophisticated in appearance and are minimalistic.

You will find timepieces on the market from many different brands. As there are so many brands out there, they put a lot of effort into their pieces. How else would they compete with each other?

As the majority of the brands produce budget pieces, the quality of cheap watches has steadily been rising. Some mid-rangers that are slightly higher on the price spectrum can go head-to-head with more expensive ones. Compare names like Seiko VS Citizen, and you’d see that this is especially true for their pieces.

Be A Kid In A Candy Store

We’ve established that there are countless cheaper pieces on the market. If you walk into your local department store, you’ll be met with a thousand budget watches compared to just a handful of expensive ones. As there are so many pieces to choose from, you’re bound to find watches that satisfy your tastes from the cheaper range compared to the very expensive ones.

You probably didn’t know this, but advertising is a major reason why expensive watches cost so much. Brands like Rolex don’t advertise everywhere. You’ll see them in business journals and magazines. They market themselves as a brand only for the most powerful people on the planet. When you take this marketing away, the value of their watches would plummet.

Remember how we mentioned that expensive watches cost so much due to the name they carry? Turns out this makes them investments as well. Just like stocks, their value goes up and down. The thing is, they can go down easily. This could happen at some point, making their cost go down. This makes the thousands of dollars you spent on them go down the drain.

You could spend on an up-and-coming brand. If you do your homework and purchase a piece from one that’s trying to establish itself as a luxury name, in a few years, they could be successful. This would result in the cheaper pieces you bought going up in price. 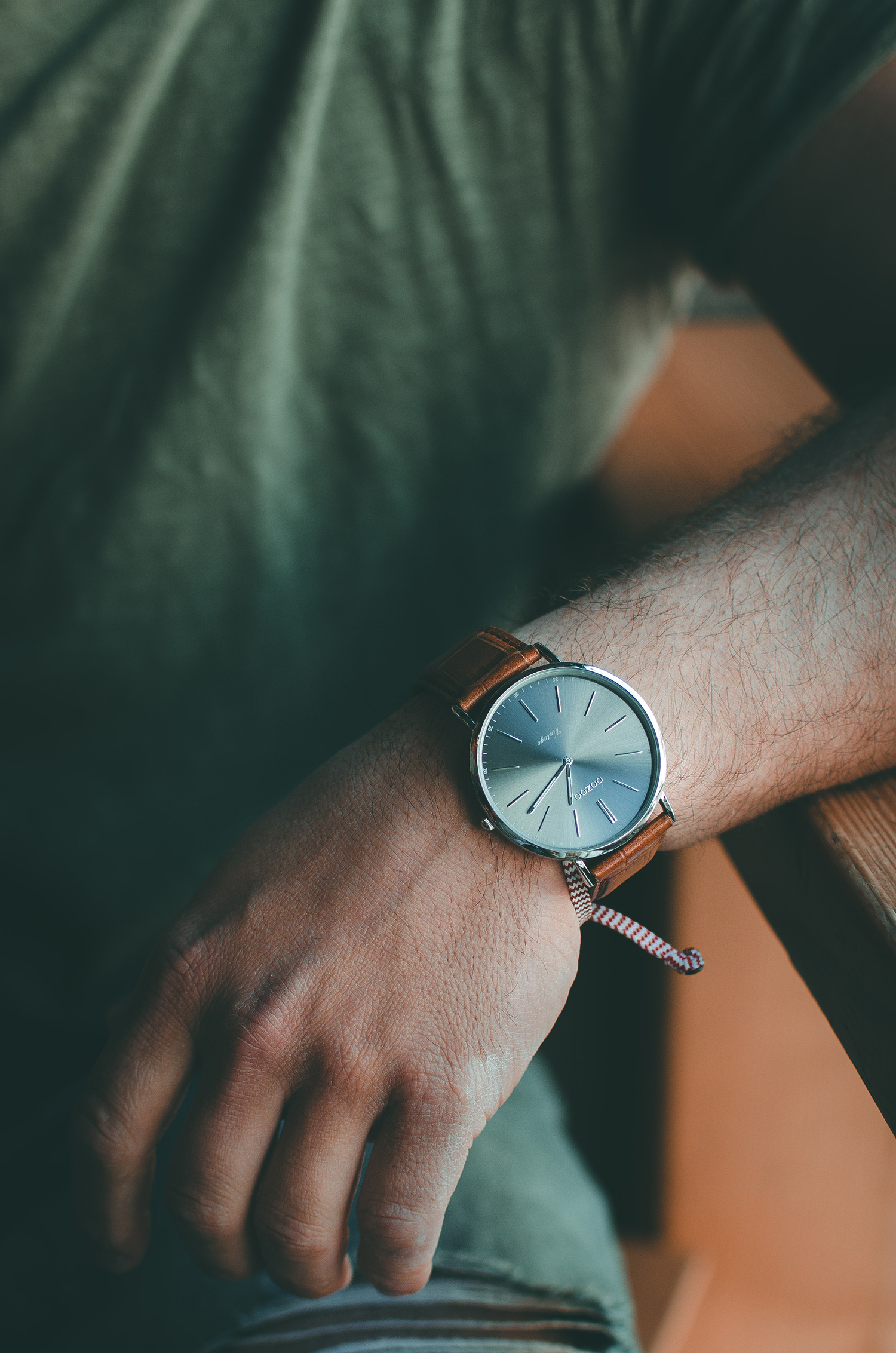 You Don’t Care About Automatic Watches

Don’t get me wrong, automatic watches are great. However, they’re a hassle to maintain. They’re not as automatic as their name suggests. They work with you, powering their gears with your kinetic energy. The thing is, having the watch off your wrists would cause its gears to stop moving. You’re not going to be wearing it all the time, so you’ll have to regularly wind it.

The most expensive watches have intricate automatic mechanisms in them, which is one of the reasons why they’re so expensive. Is the hefty price tag worth it?

Why go through the hassle when you can purchase a quartz watch? They’re battery-powered and need no maintenance. They’re incredibly budget-friendly too.

Ask yourself if the price of a watch matters. It’s something you’ll be wearing on your wrist, so you don’t need to pay as much as a small car for it. Whether it’s cheap or expensive, the piece should read the time.

Many people like giving their loved ones expensive gifts. One of the most common gifts is luxury timepieces. Most people will care more about the thought than its price, especially since it’s merely a watch.

Let’s wrap things up. Cheaper watches tend to be just as good as expensive ones. We’ve established that companies like Rolex sell their watches for so much due to their brand name. The way they market their pieces makes them expensive too, so without this, they’d be as good as regular watches on the market. At the end of the day, cheap watches perform similarly to expensive ones. They both tell the time. Do you think this warrants so much cash spent? Not really. So, sometimes, the function is more important than style and price.