If you are planning to go on a cruise for your next vacation or leisure trip, consider the old world culture of Amsterdam. The sights are extremely fascinating, and the food is very pleasing to the pallet. Enjoy the best that Europe offers as you sail the vast ocean, and stop to enjoy the local culture. Begin your trip to Europe with an Amsterdam cruise where you will learn all about the history, see the oldest building, and the Old Church in the center of the city. After the cruise ship lands for the tour of Amsterdam, you will be welcomed with a hot cup of their famous coffee or tea. You will receive a brief introduction on the history of Amsterdam, and their extraordinary food history.

Centuries ago, Amsterdam was part of the spice trade district where they bargained for the best to use on the fish they caught from the sea, and the crops from their farming. The cuisine was formed from the traditional practices in the old Netherlands, and shaped by where they were located on the North Sea of the European Plain. Their fishing and farming were the major industries. As you cruise around the city, and stop for the tour, you will be given the opportunity to taste some of the fine cultural foods that they are famous for. Most dishes contain plenty of vegetables with little meat.

The cultural history of Amsterdam

While on your cruise to the European city of Amsterdam, you will get to see the ancient architecture that is still a prominent part of the city. The old buildings are a major tourist sight, and the old structures are a common part of the modern scenery of the city. Get the feeling of being in ancient times as you walk along the streets filled with food vendors offering their best dishes for you to sample. Amsterdam has become a multi cultural city with very diverse tastes in foods. It is also a city where many fast food restaurants from the United States have opened up businesses. You will learn all about the cultural history of Amsterdam as you cruise the countryside, and stop for a tour. 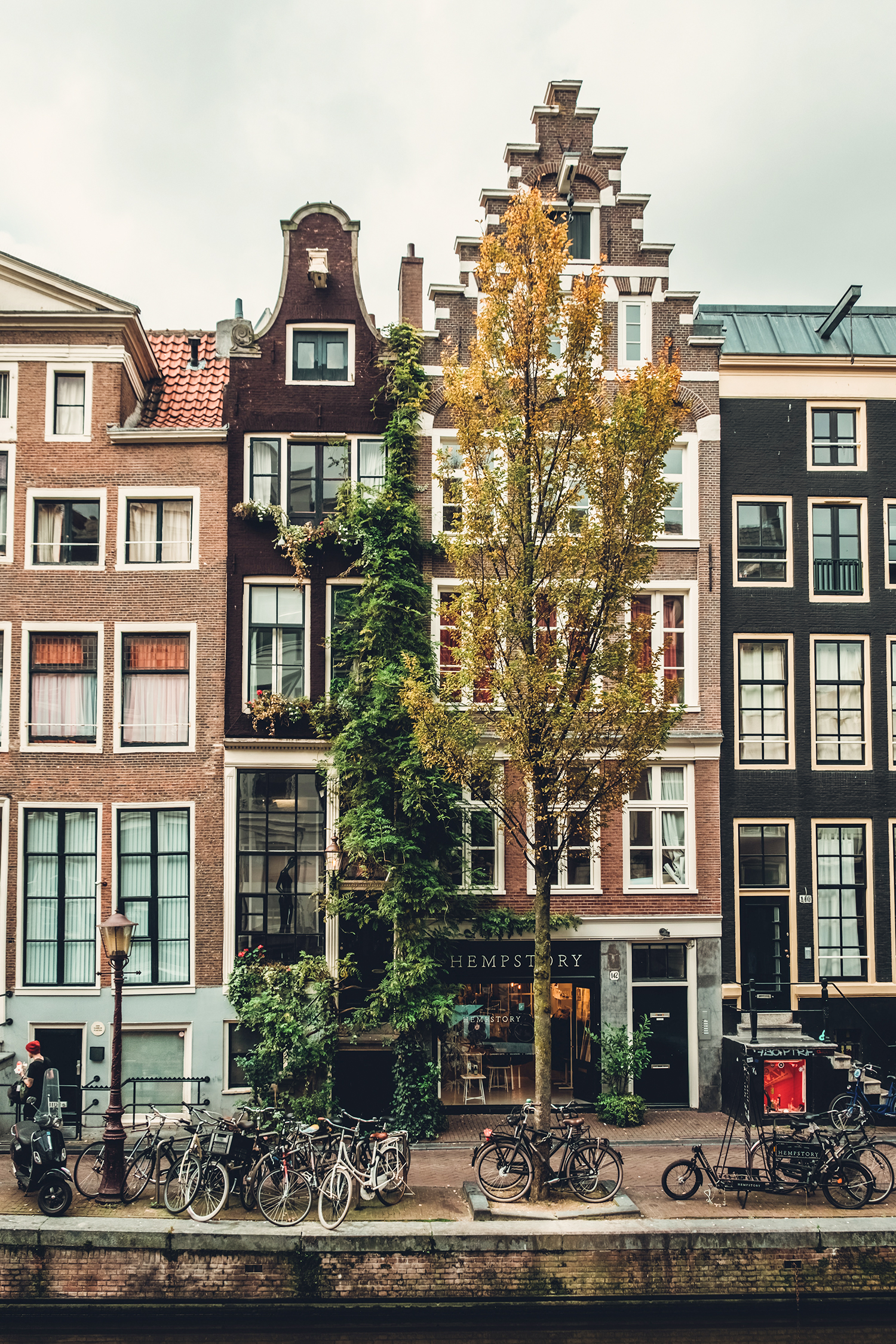 Other interesting facts about Amsterdam

On your cruise to Amsterdam, you will be given a guide that will have some very interesting facts about the city that may not be well known. For instance, Amsterdam was a fishing village that was built on poles, about 11 million of them. It takes 9,000 poles to support the local train station. It is the capital of the Netherlands, but has only been so officially since 1983. While cruising, you may go by the De Torensluis bridge which is the oldest and widest bridge in the city, and was built in 1648. The floating flower market has been in existence since 1862, and has grown tremendously. The stalls of the market are located on boats which is a reminder of how the flowers were once delivered. It is common for every home to have fresh flowers everyday in the Netherlands.

Find everything you would expect from a cruise on an enjoyable trip to Amsterdam in the Netherlands. Take advantage of the food, culture, history, and much more. Spend time eating some of the best foods in the city while soaking up the local culture. Start making your plans to cruise to Amsterdam on your next vacation. See all of the sights on your European cruise, and have your camera ready for some interesting photos of historic places, structures, and even modern day artifacts. Amsterdam has them all.