Structure is a quality as vital to sporting success as it is to architectural design. A building is only as strong as its weakest link. The same holds true in both team and individual sports.

The golfer who can crush 300-yard drives off the tee but is a consistent failure at converting six-foot putts on the green will never win tournaments. A football defense that stuffs the run but is exposed in the secondary and lacks a pass rush will soon suffer defeat.

Opponents will scout another player or team’s game and study video to unearth these structural weaknesses in order to exploit them on the field of play.

Perhaps no sports puts forth the variety of challenges that an elite tennis player must conquer to succeed in capturing that sport’s Grand Slam of major events. These four tournaments are contested in different countries and climates and over a wide range of dates in the calendar year.

Not only that, but players must win on the hard courts of the Australian and U.S. Opens. The grass courts of the All-England Lawn Tennis club await in June at Wimbledon. However, perhaps the most daunting of the four tasks on this list is to overcome the challenge of the red clay of Roland Garros in order to earn victory at the French Open. 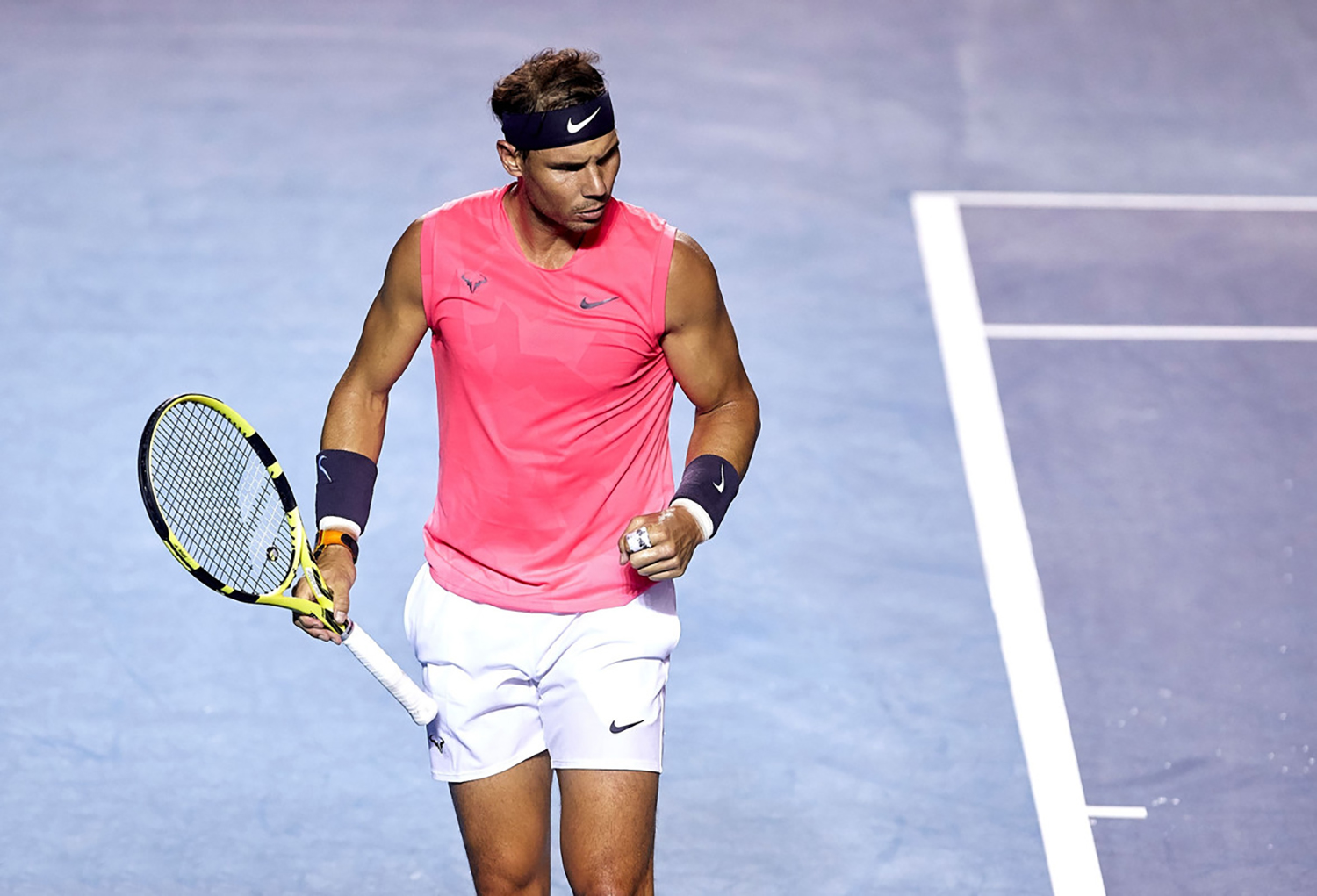 Other than the stark difference in the color of the surfaces, to the untrained eye watching on television, it might be difficult to spot the differing styles of tennis that succeed on hard courts and clay courts.

Often tennis players who display a strong game on a hard court will struggle on a clay surface and vice-versa.

The style of tennis that is played on a hard court is much faster than clay and the bounce rate of the tennis ball is much lower. Players who have an advantage in this setting are those who have a well-rounded game. They will generally find that playing on a hard court works to their advantage. Those tennis players who are capable of delivering a powerful serve and can defend on the baseline and attack the net are going to tend to hit more winners during a hard-court match.

Red clay courts like the ones utilized at Roland Garros consist of crushed brick and shale.

The clay surface impacts how the ball spins and is returned by an opponent. The Red clay of the French Open favors the player who can play defense, and not one who can blow it by their opponent via strength and power.

The bounce off the clay court is higher and slower than what is witnessed on a hard court. As well, clay-court players are able to slide into their shots. This allows them to preserve energy over the course of a match.

On a hard court, they must come to a complete stop while hitting their return and then accelerate to get back into position for the next shot. Such effort will wear down a player’s legs over the course of play, especially in a longer match.

When the best tennis players gather for the French Open from Sept. 21-Oct. 11, Rafael Nadal, the world’s second-ranked men’s player, will again be the one to beat. Many in the game consider him to be the finest clay-court player in the history of tennis.

By sheer numbers, Nadal has been the most successful player in history on clay courts. He has a 59–8 record in clay-court tournament finals and has lost only twice in best-of-five-set matches on clay. Nadal has never been extended to 5 sets even once in any of his record 12 French Open final wins.

The entire combination makes him an aggressive counter puncher, the ideal structure to win at the clay-court brand of tennis.

Read about the tennis shoes Rafael uses, over here.