As one of the most innovative hotel groups in operation, Grupo Habita has earned every accolade that spans the two decades since their first hotel opened in Mexico City in 2000. Now, with 12 projects under their belt, it can be firmly stated that co-founders Carlos Couturier and Moisés Micha have rewritten the narrative of contemporary Mexican design and hospitality. Over the past twenty years, the duo has conceived some of the most authentic reflections of the unique neighborhoods that they call home, always with a distinct language all of their own. And what better way to celebrate a platinum anniversary than by opening the door to their newest project, Circulo Mexicano—in their very own hometown of Mexico City. 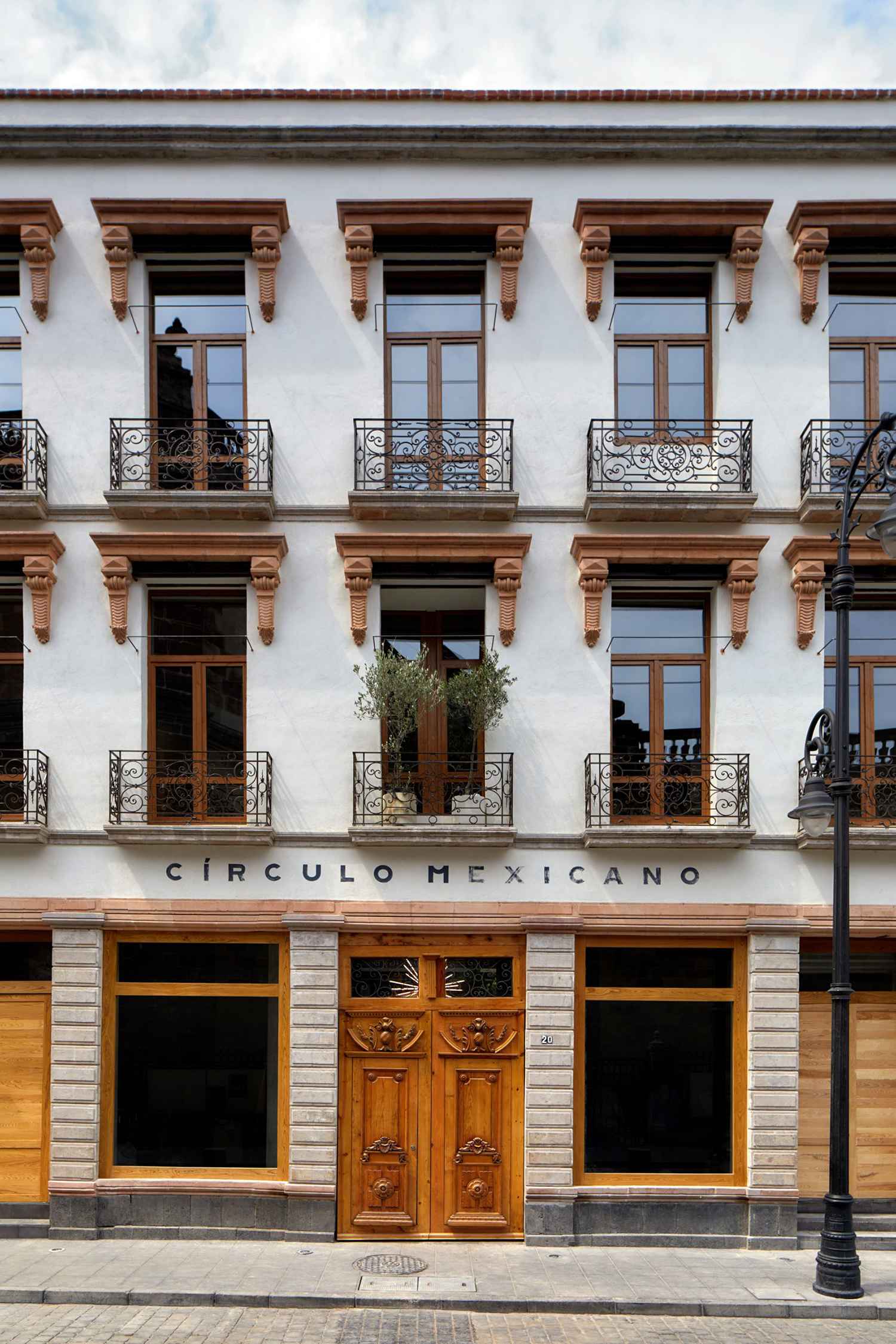 The two longtime friends who met in highschool initially set out with real estate ambitions that quickly evolved into creating a hotel collection focused on art and design. The instinct came naturally; both are avid art collectors and uncompromising in their mission to bring the vibrancy of a neighborhood inside. “We only create one hotel a year in order to understand a community, its vision, and tastes,” says Couturier of their approach to each new project. “Even if we’re successful at something, we don’t repeat it.” Among the group’s most celebrated hotels are The Robey in Chicago, Hotel Escondido Oaxaca, and Casa Habita in Guadalajara. 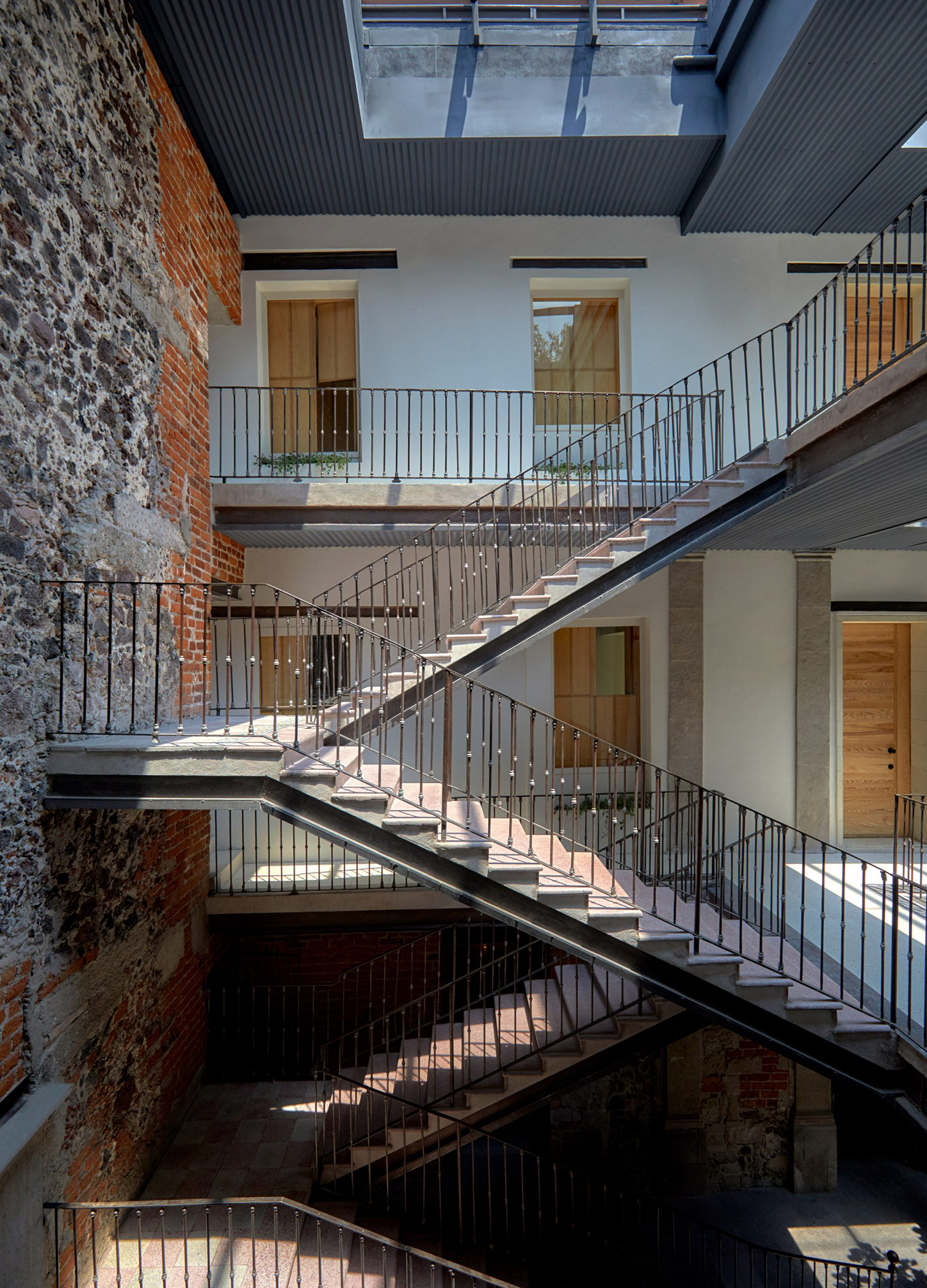 For the most recent opening of Círculo Mexicano, Couturier and Micha collaborated with award-winning local architects Jorge Ambrosi and Gabriela Etchegaray, who are known for “architecture that is in harmony with nature, where earth, gravity, and light must be present.” At Círculo Mexicano, the collapsed roof of the existing building revealed the potential of a patio that would flood the property with light and open up its spaces. And so, this adapted central patio now acts as a modern marketplace with handpicked stores such as Simple by Trista by Giovanni Estrada and José Alfredo Silva, and unique dining options by the up-and-coming chef collective Ona. Most of the rooms also have patios that provide private spaces for guests to retreat. A proud showcase for local talent, Círculo Mexicano features custom made furniture by design studio La Metropolitana, following the Shakers design principle of simplicity, utility, and material honesty to add to the space’s architectural lightness. 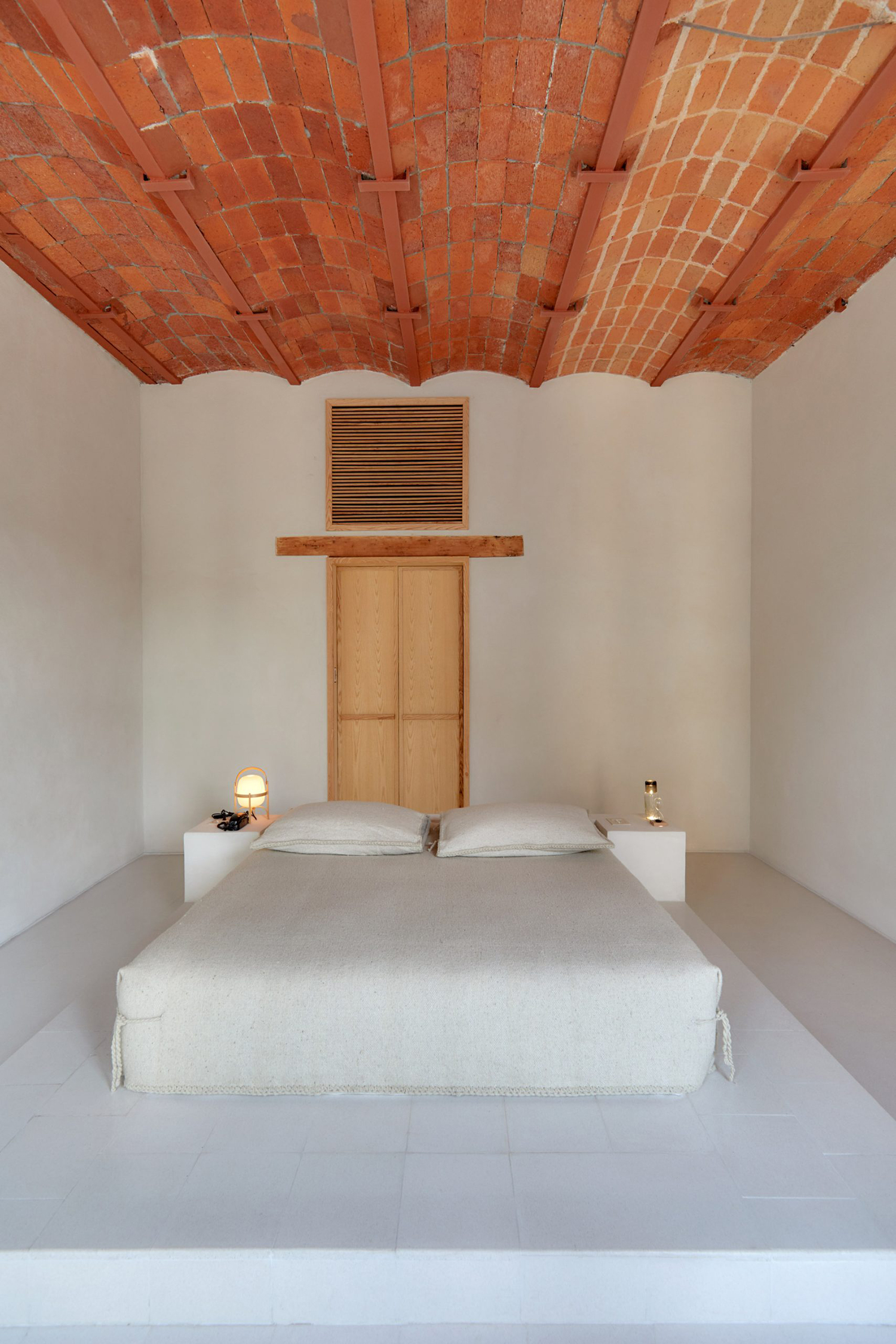 Couturier and Micha are passionately committed to investing in the regions in which they build their hotels, from Mexico to the United States.“We use a local team every time we build a hotel, and we read the surroundings and their traditions to integrate the local culture into our projects,” Couturier explains. As a signature element of Grupo Habita, art and culture reigns supreme at Circulo Mexicano, and takes its main cues from the address of the property itself where the nation’s most celebrated photographer, Manuel Álvarez Bravo (1902 – 2002), was born and spent his formative years. As such, a selected number of works by Bravo are exhibited throughout the hotel rooms and public areas. 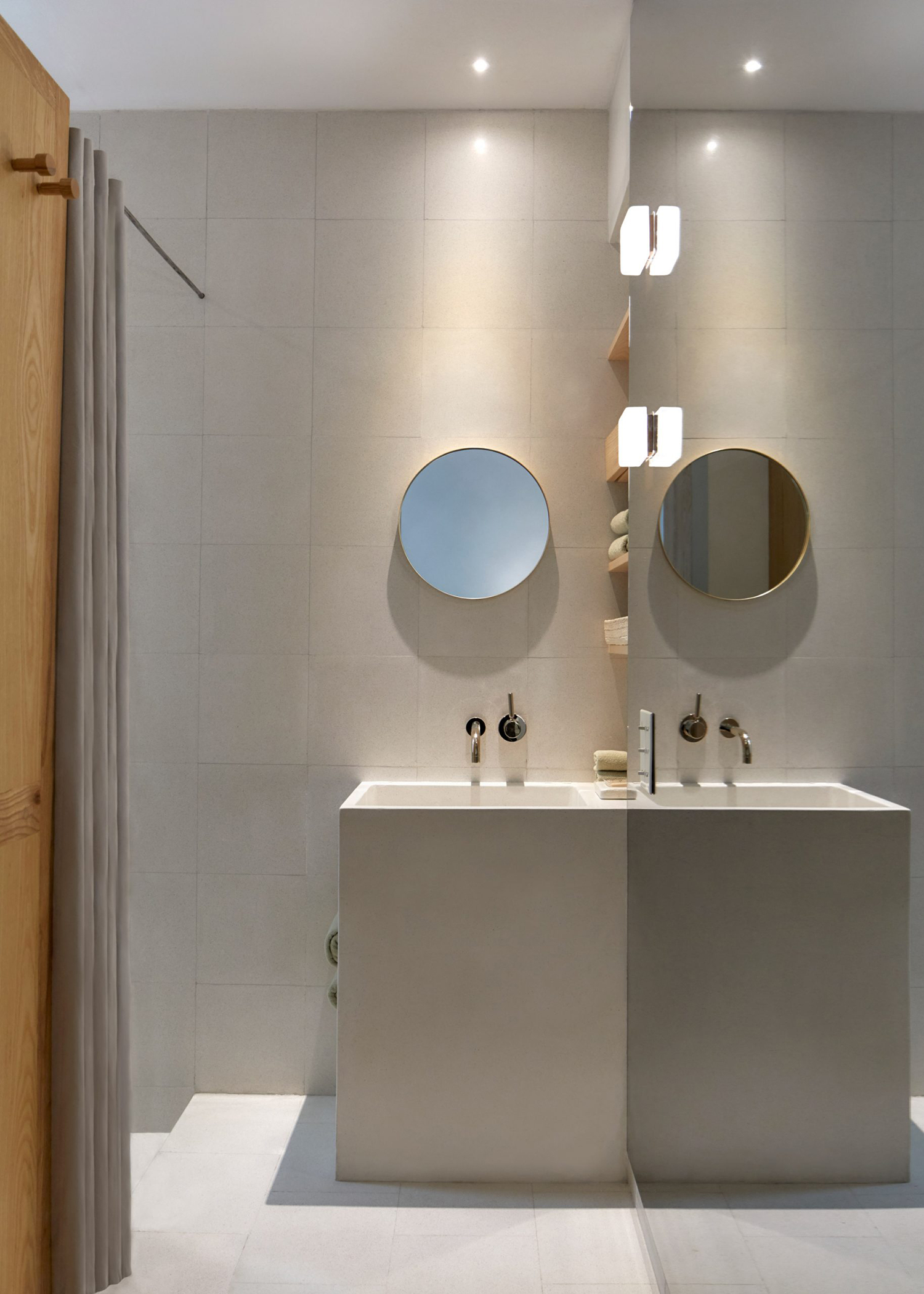 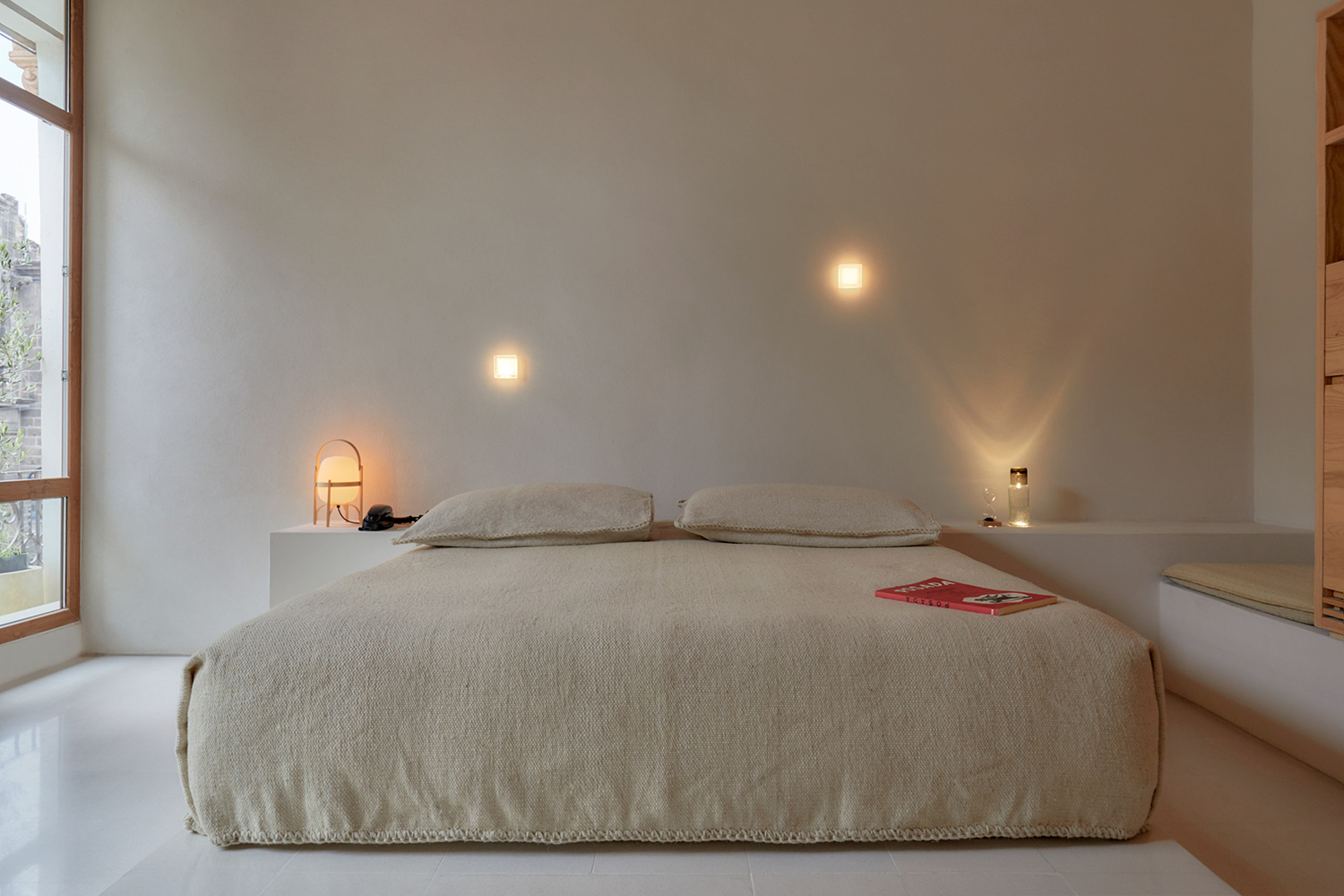 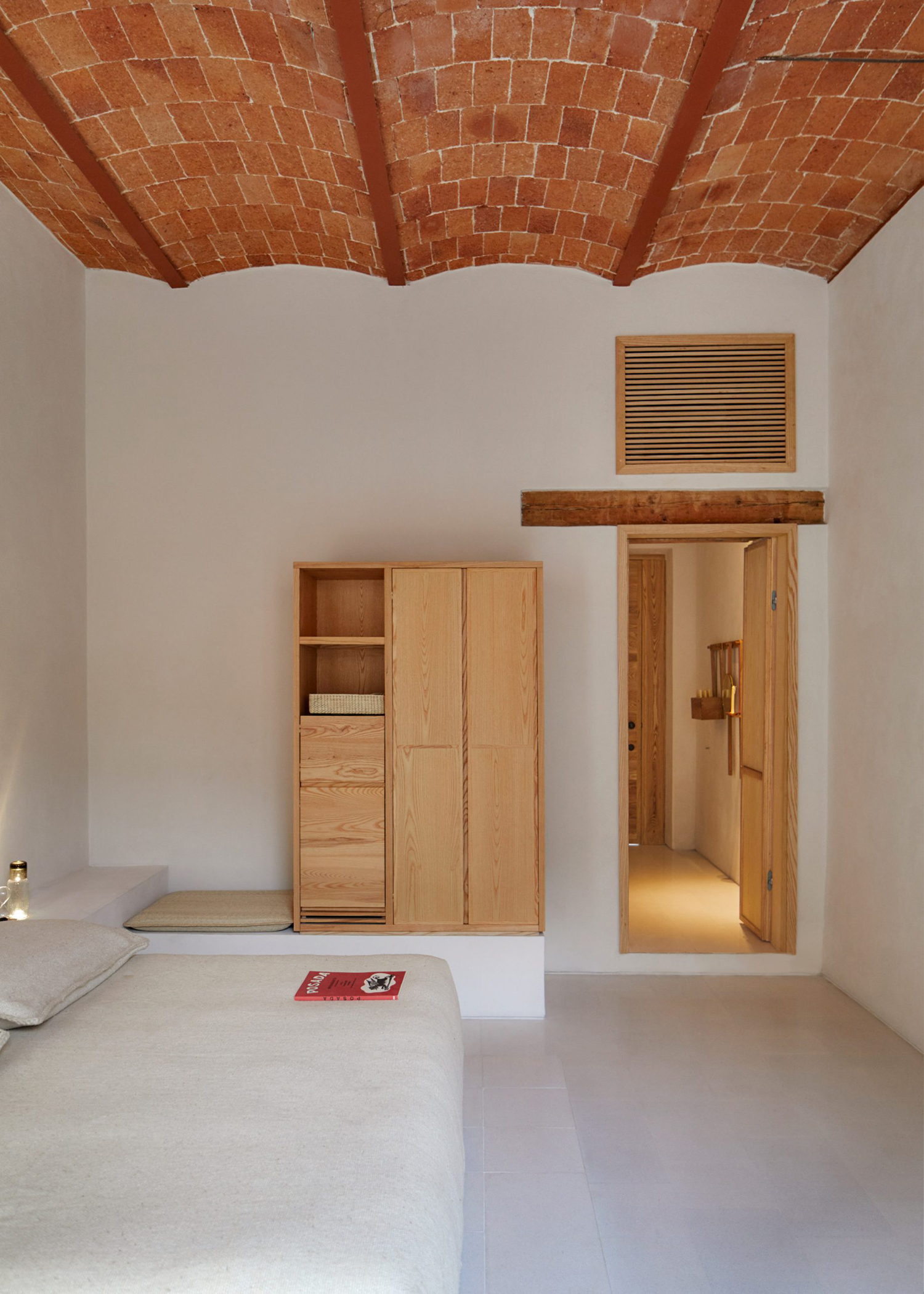 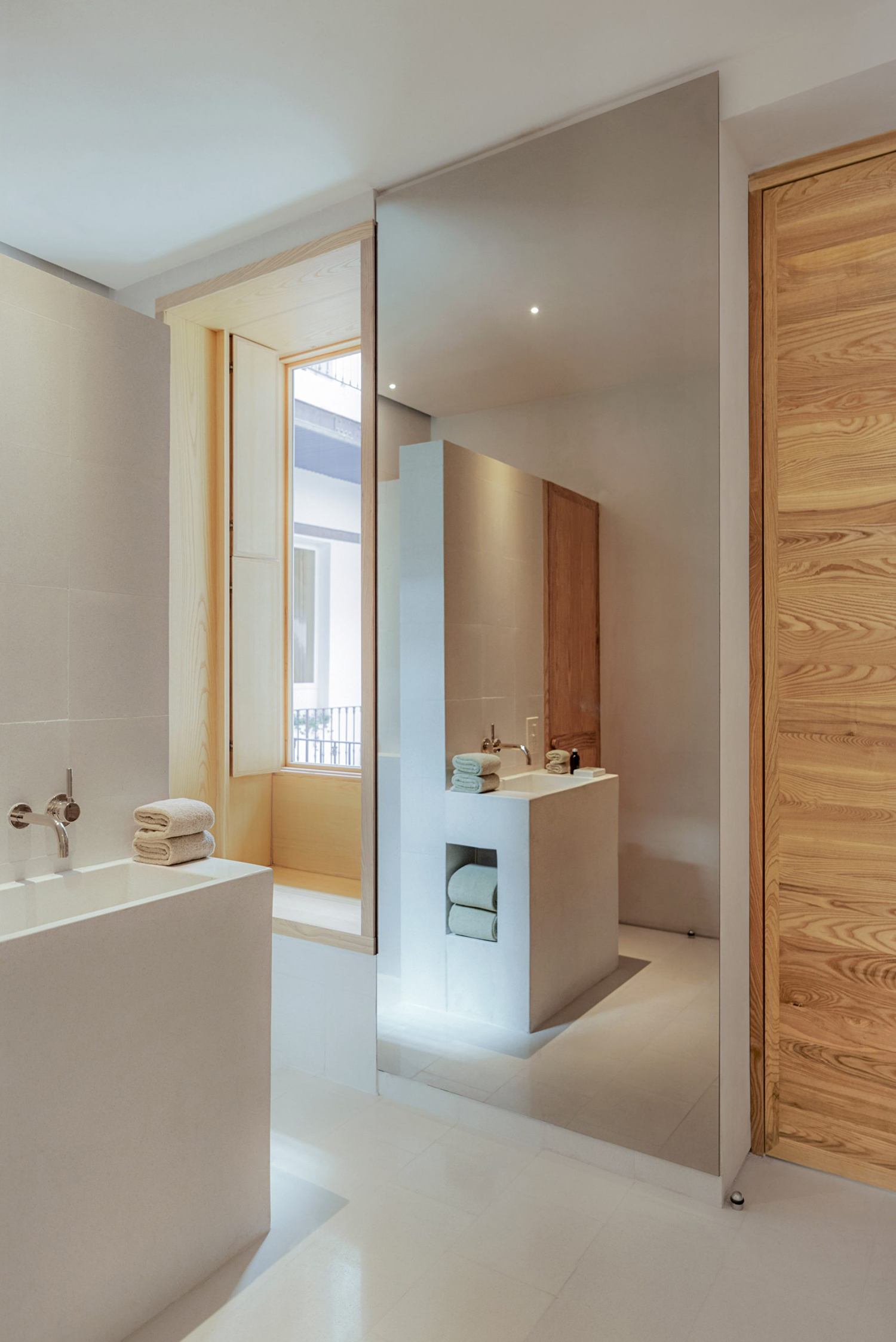 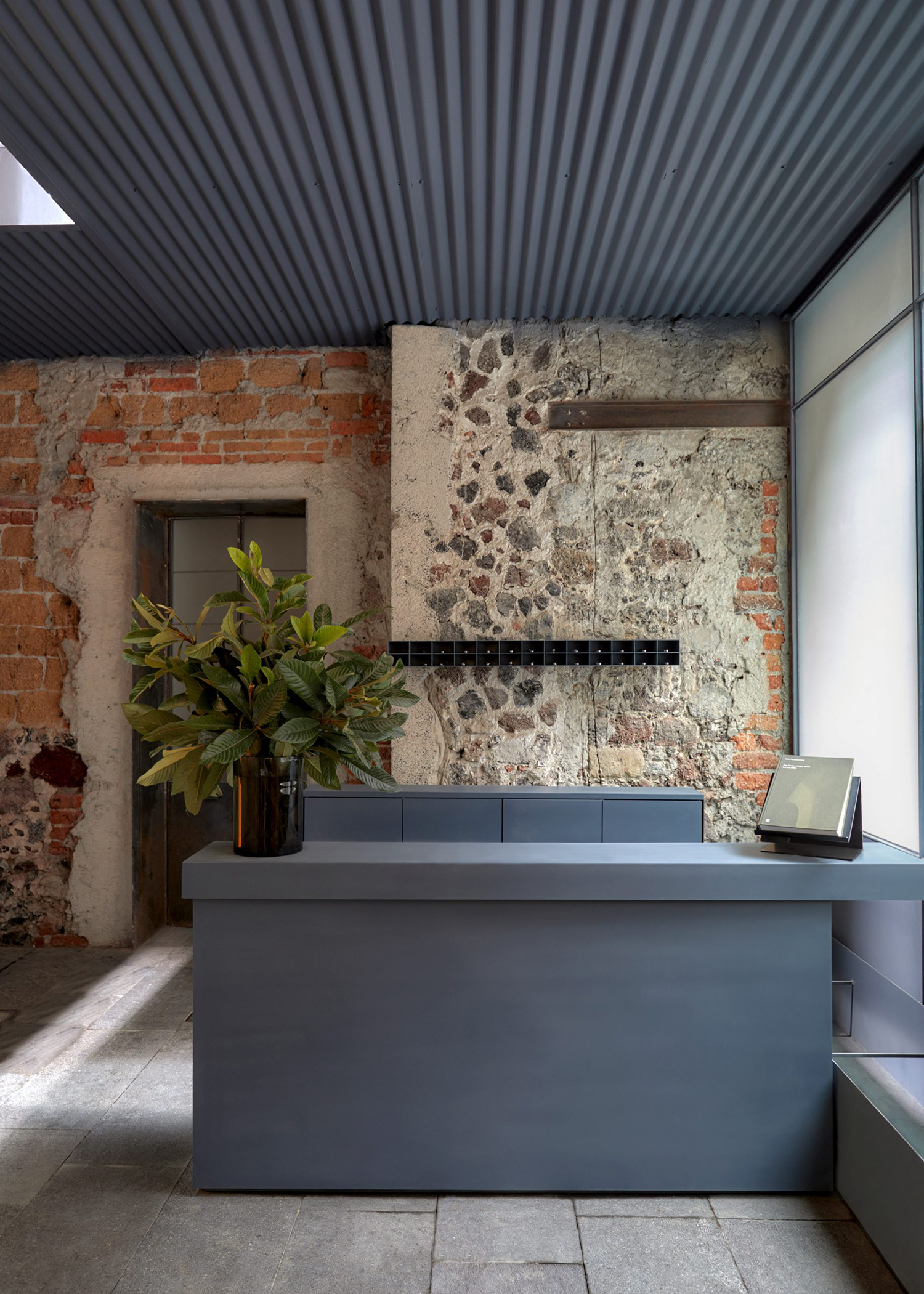 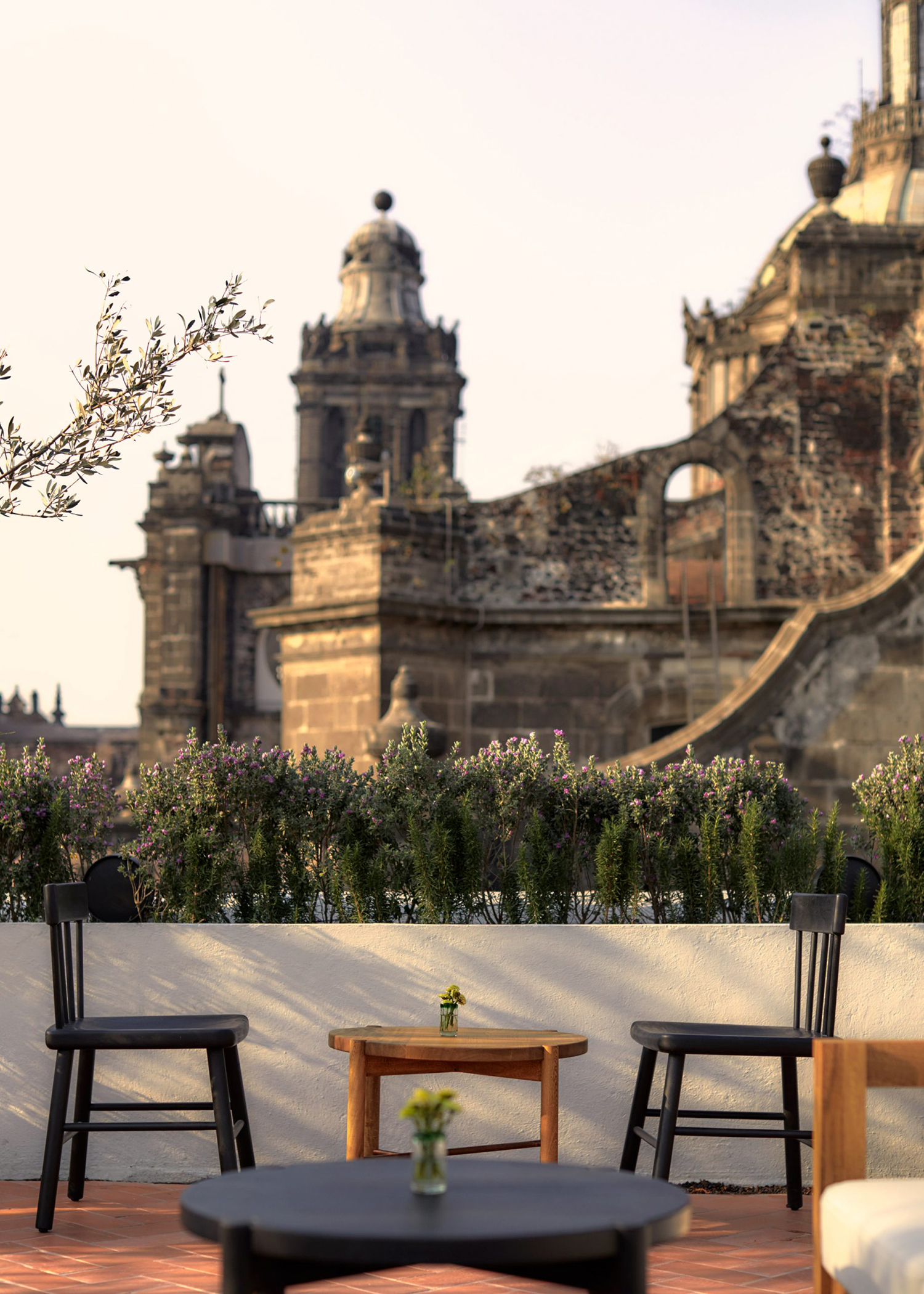