We started the year off in good spirits and high hopes, but no-one could have foreseen the history that was about to be made. From a worldwide pandemic to the greatest recession since the great depression, wildfires, uprisings, and lockdowns, 2020 will forever be known as the year where the unthinkable became the “new normal”. Banana bread and online casino games sure have come in handy during these uncertain times. Let’s take a look at some of the events that shook the world.

As the world adjusts to the “new normal”, the effects of this worldwide pandemic are undeniable – in some way, big or small, everyone has been affected. October sees worldwide statistics of 37,5M confirmed cases and 1,08M deaths. Both socially and economically, the world as we know it has been irreversibly changed.

Black Lives Matter was founded in response to the acquittal of Trayvon Martin’s murderer in 2013. It is a social and political movement that advocates non-violent civil disobedience against racially motivated violence and police brutality. It went from being a social media hashtag to one of the biggest movements in US history as half a million people turned up across the United States (a single day in over a month of protesting) on June 7th 2020.

Colloquially known as the Black Summer, the Australian bushfire season lasted from June 2019 to May 2020 and saw 1 billion animals killed, 46 million acres burnt, 3,500 homes destroyed, 34 direct human deaths, and 417 indirect deaths from smoke inhalation. The destruction was said to be unprecedented, changing Australia as we know it. 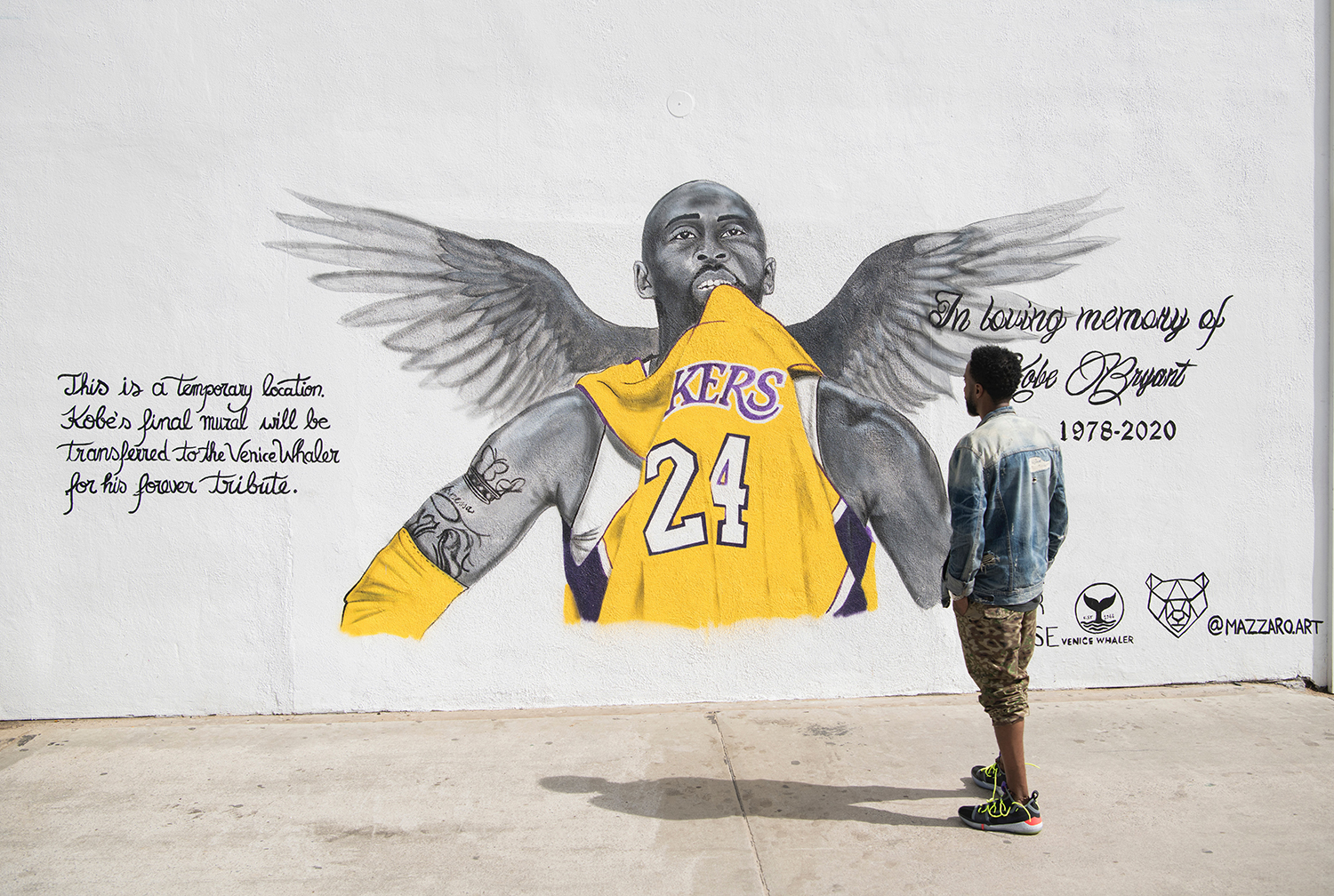 On 26th January, legendary Los Angeles Lakers player, Kobe Bryant, along with his 13-year-old daughter, Gianna, and seven other passengers died in a helicopter crash in Los Angeles on their way to a youth basketball game that Gianna and her two teammates on board were set to play on that day. An incredible tragedy that left the world in shock.

February 20th through April 7th saw the global stock market suddenly crash – the most devastating crash since 1929’s Wall Street Crash, and the fastest fall in global history. Though short-lived, the crash marked the beginning of the COVID-19 recession.

The Olympic Games have been cancelled three times since starting in 1896, due to World War I and II. In 2020 however, the Olympics, set to take place in Tokyo, were postponed for the first time in world history.

Native to East Asia and Japan, 5cm in length, speeds of 3km/h, and infamous for killing entire honey-bee colonies through a “slaughter-phase” which involves decapitating bees with their spiked, shark fin-shaped mandibles. These deadly insects have found their way to Washington State. Their toxic venom can cause kidney, liver and heart damage, and be fatal if attacked by a swarm. 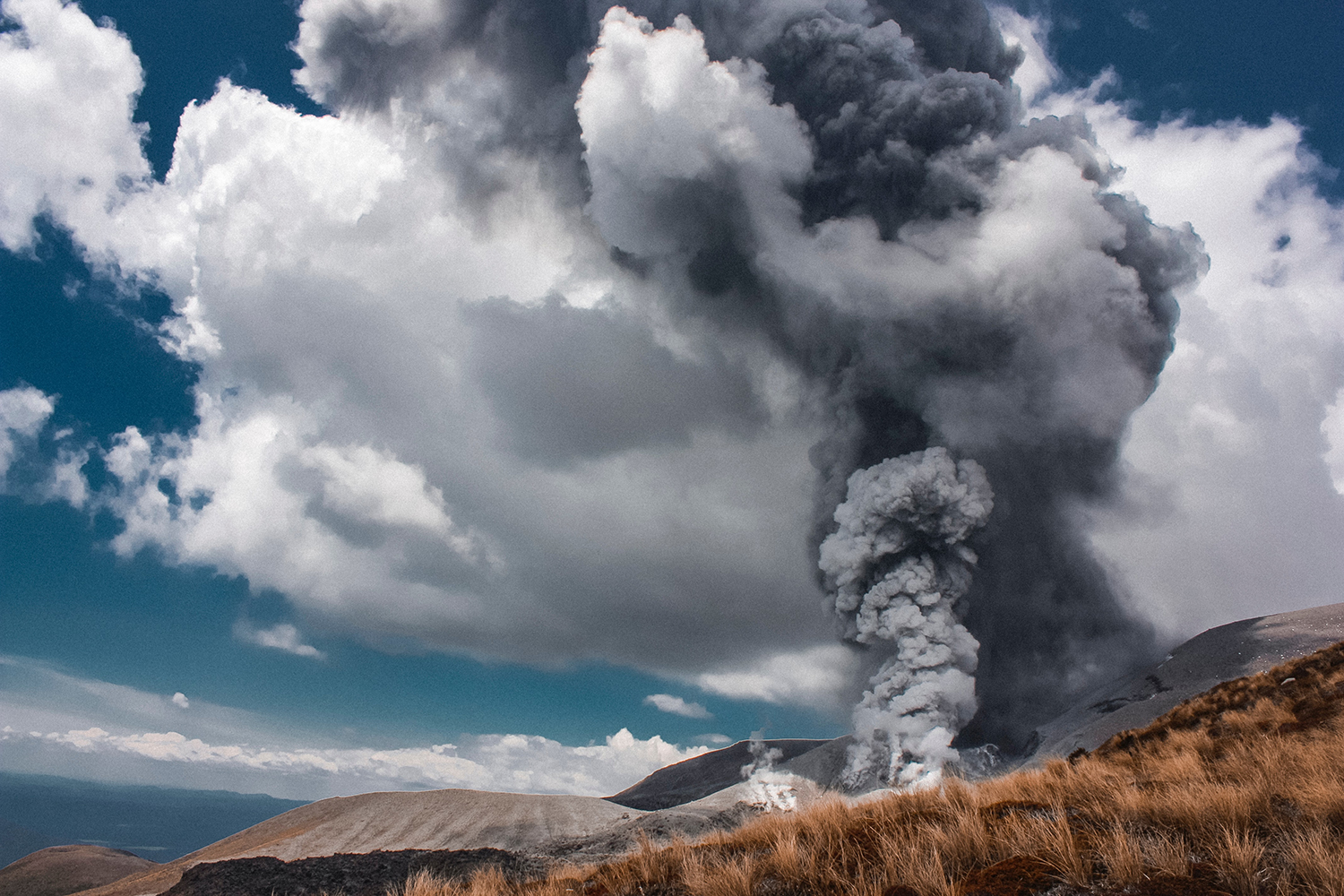 Between 1572 and 1977 there have been 42 recorded eruptions at Taal Volcano in the Philippines. The volcano erupted again on the 12th of January, 2020, after 43 years. The province was declared as under a state of calamity, and evacuations were ordered for a 14km radius.

As if things couldn’t get any stranger, the Pentagon released three videos in April officially documenting UFOs from 2004, 2014, and 2015. The videos were visual recordings of the cockpit instrumentation displays from US Navy fighter jets. They have since formed a new task force to investigate the UFOs observed.

In January 2020, the UK officially withdrew from the European Union. The rules for the new UK-EU relationship are to be agreed upon and implemented by 1 January 2021 and will affect trade and immigration.

Humorously known as ‘Megxit’, Prince Harry and Meghan Markle, the Duke and Duchess of Sussex, stepped down from their duties as senior members of the British royal family in January.

But it wasn’t all doom and gloom. Major technological advances have seen Singapore on the way to becoming the first country in the world to use facial recognition as part of their national identity scheme! 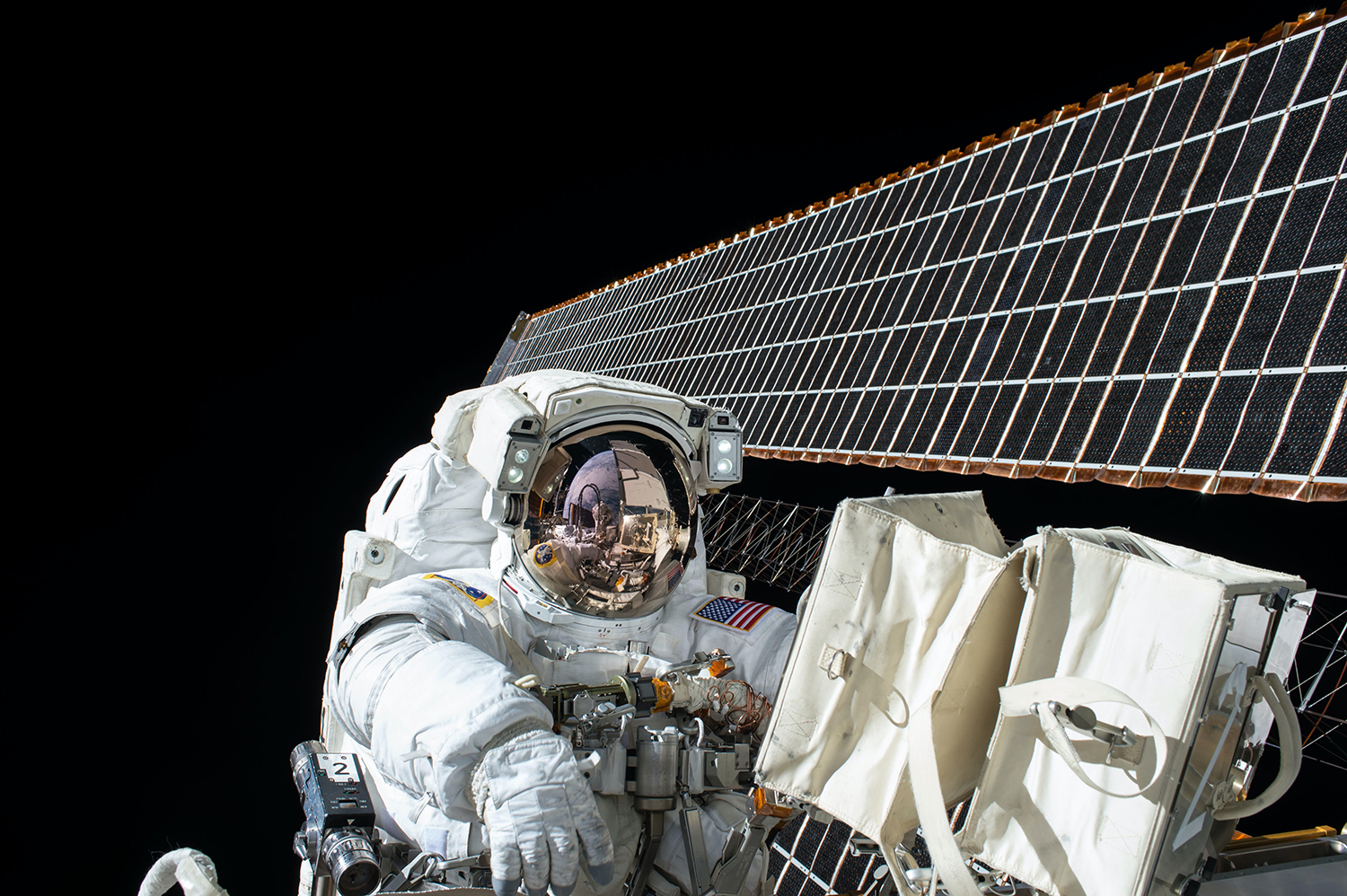 Perhaps this year, space was a better place to be. At least for US astronaut Christina Koch who spent 328 days on the International Space Station – the longest continuous spaceflight by a female astronaut so far.

British Airways Boeing 747-436 made the fastest supersonic journey from New York to London in just four hours and 58 minutes, reaching speeds of 1,327km/h due to Storm Ciara.

And if you were unsure where humanity stood in all of this, Jeff Bezos, Amazon boss, pledged $10 billion to help fight climate change.

It seems that not just on earth, but in space too, things have been blowing up. On 27 February, the largest ever cosmic explosion detected from a supermassive black hole in Ophiuchus galaxy occurred 390 million light-years away, the size of 15 milky ways.

Though things have been tumultuous, our progress is still going strong as LGBT communities and supporters around the world celebrated the 50 year anniversary since the 1st Gay Pride march in New York. 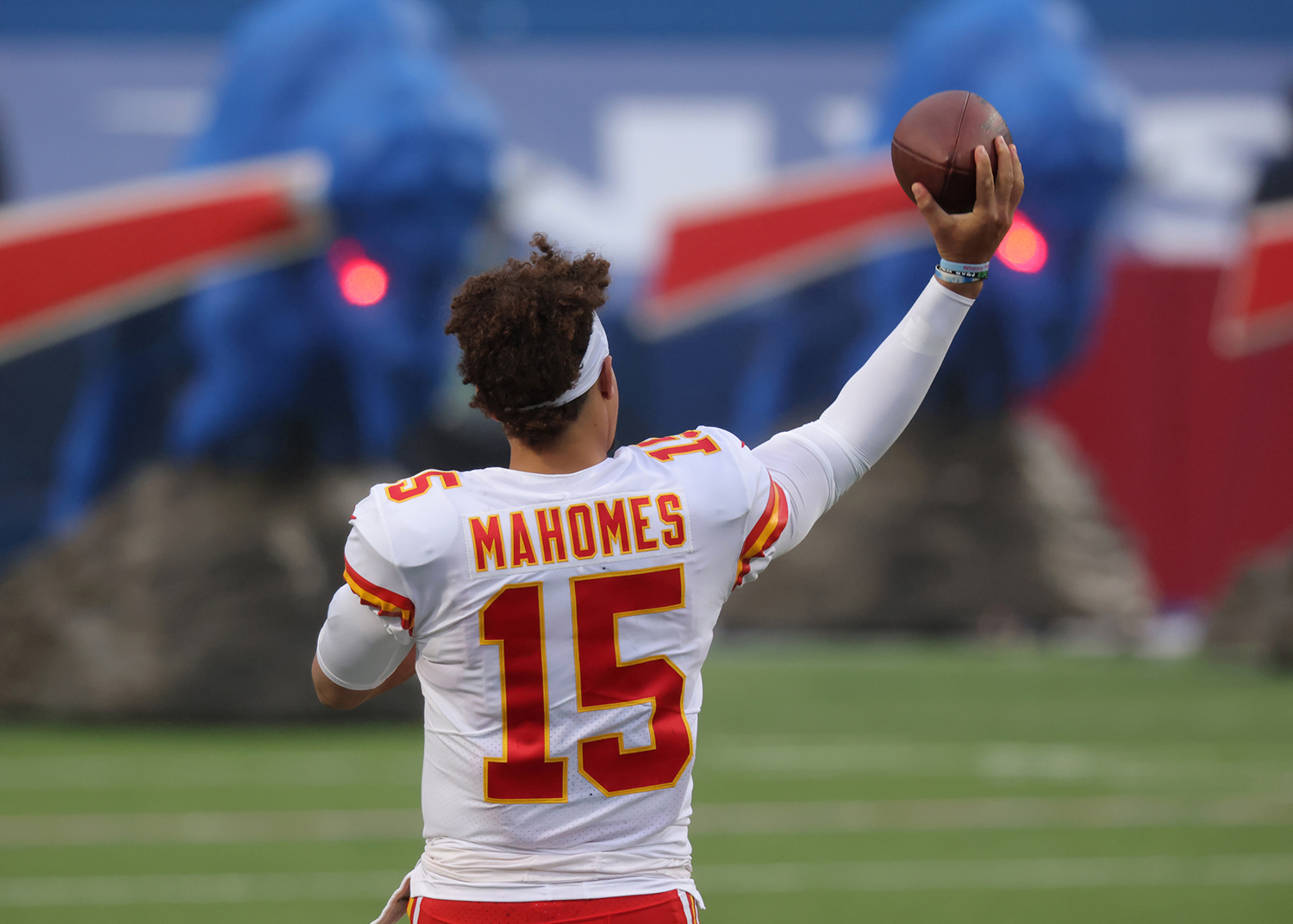 At least some people are still coining it! Kansas City Chiefs quarterback Patrick Mahomes signed the largest athletes contract in world history, a 12 year deal with the potential of being worth $503 million.

And to restore your faith in humanity, The United Nations World Food Programme was awarded the Nobel Peace Prize in October 2020.

Amongst all the unexpected events of 2020, humanity shone through. Though we faced global struggle, this was also a time for many to count their blessings and reconnect with what’s important in life. One thing is for sure – this has been a year we will never forget!