Bond themes song is one of the most loveable songs played for decades. It has been featured in every Eon production film of Bond after the release of Dr. No. in 1962. The music is used along with the fanfare to the sequence of the gun barrel in all James Bond films.

The music has inspired various cover albums of different types of genres. Many of the albums were recorded by The City of Prague Philharmonic Orchestra with the James Bond Music and performers in some of the special events and performers of Bond films.

John Barry composed Goldfinger as the title tune for the James Bond film Goldfinger in 1964. The lyrics of the song were penned down by Leslie Bricusse and Anthony Newley. The song was sung by Shirley Bassey. It was included in the Grammy Hall of Fame in the year 2008. The live shows in Las Vegas casinos still perform the song, especially on the casino floors. If you want to experience some instant ambiance play the song in the background. Several elements of song Goldfinger were used in the song ‘license to kill’ and the credits were adapted by subsequent releases.

Live and let die is at number two in our best Bond Theme songs ever. Paul McCartney and wife Linda wrote the theme song to the 1973 bond movie with the same name, which was performed by their band Wings. To produce the song again McCartney worked with the Beatles producer George Martin. It ranked number one on the major US charts.

3. Skyfall – ranked as a topmost song in 11 countries

The song Skyfall with the same movie name in the year 2012 was performed by English songwriter and singer Adele. The song captured the plot of the movie with its lyrics that were moody and dark. It was among the top 5 hits in various regions around the world. The song earned many Academy Awards for Best Original Song and Brit award for British Single of the Year. Skyfall is one of the best-selling digital singles of all time, with approximate sales of more than 7.2 million dollars.

4. You only live twice- Ranked number 3 on US Adult Contemporary chart

The song ‘you only live twice’ was penned by Leslie Bricusse with the melodious music by John Barry and the performance was given by Nancy Sinatra. Julie Rogers performed the initial version of the song but was not used as Barry wanted to re-write and re-record the song. The chord changes and the melody of the song have a mesmerizing quality that represents the pre-credit sequence. The song carries us away on John Barry’s Lilting strings. 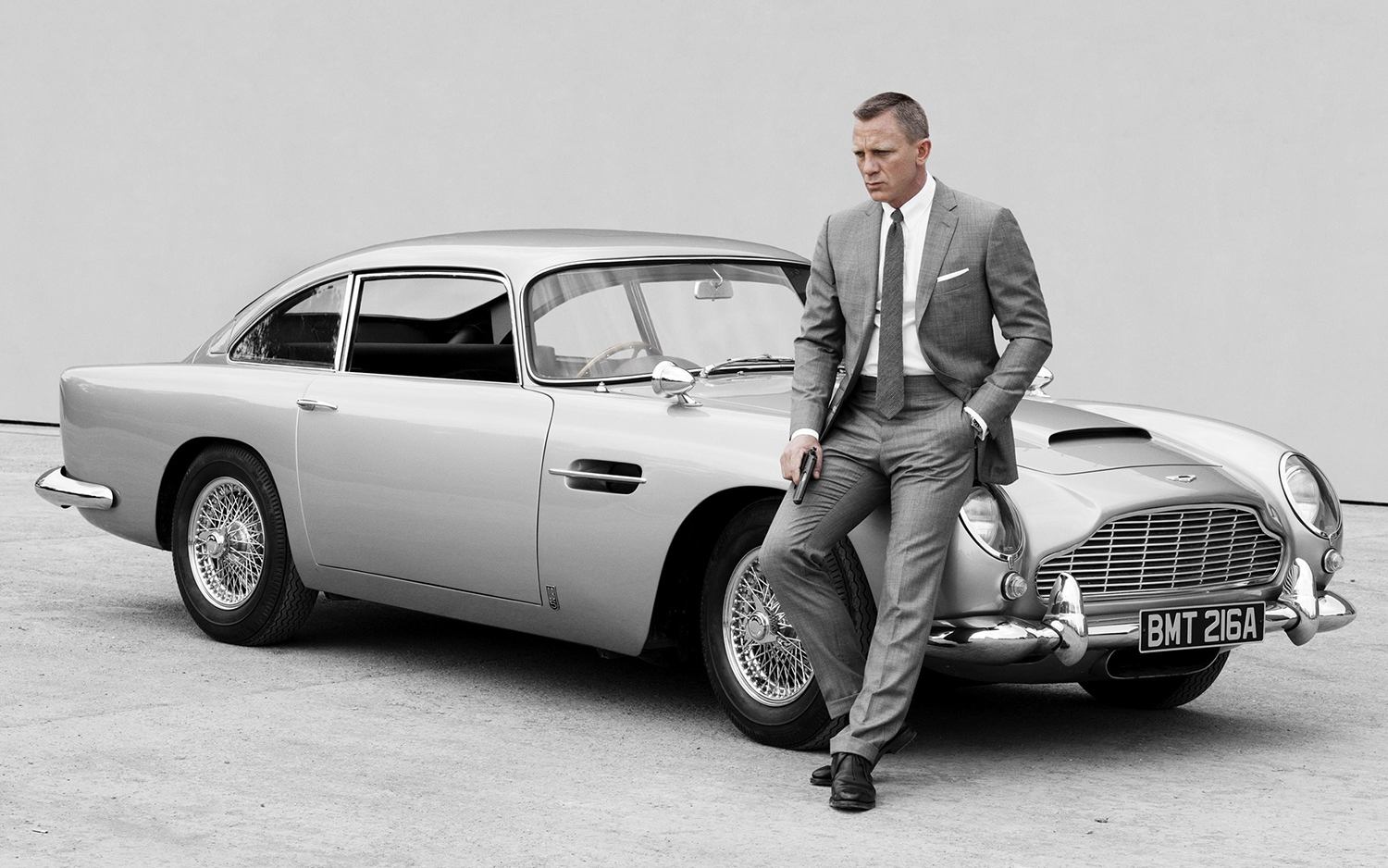 5.  For your eyes only – Ranked fourth on US Billboard Hot 100 and number eight on UK single charts

For your eyes only is the theme song of the 12th James Bond movie. Mick Leeson and Bill Conti wrote the song, which was performed by Sheena Easton ,a Scottish singer. She is the only singer to perform a bond theme song in the movie’s opening credit. In June 1981, the song was released and was on top of the charts worldwide. In 1982 at the Academy Awards it was nominated for the Best Original Song and to date, it is one of the biggest hits of singer Easton’s career.

6. Writings on the wall – Ranked second on Billboard Hot 100

The lyrics and music of this song were given by Jimmy Napes and Sam Smith with Smith also performing it. The song marked the first James Bond theme recorded by a British Male Artist after Tom Jones in 1965, for the 2015 film Spectre. It is a second bond song to win an Academy Award. The orchestration by Simon Hale perfectly blends with the classic bond themes song. The performance by Smith wonderfully narrates the character of Bond in this song

7. The world is not enough – Ranked number 11 in UK singles chart

The beautiful song got music by David Arnold for which lyrics were written by Don Black. The performance was done by a Scottish American rock band Garbage, that featured singer Shirley Manson. The collaboration with the film composer David Arnold and the band Garbage created a lavish amalgamation of strings and beats with a 60-piece orchestra. The soundtrack of the song was internationally released by Radioactive Records at the worldwide premiere of the film. The song was also included in the compilation of the James Bond’s “The Best of Bond”.

After the dazzling performance in Goldfinger Shirley Bassey again performed for diamonds forever. The song challenged her endurance of breath and voice just like Goldfinger. The lyrics were sung by Don Black. The song has the advantage of less pointed lyrics, but the chorus feels repeated.

The singer Welsch swagger perfectly matches the song’s arrangement. The song is not subtle, and neither is the film. The lyrics of the song describes more about the hero than O

10. Nobody does it better – Nominated for best song in Academy Awards

The hit song ‘nobody does it better’ was among four official bond films to be nominated as best song for Academy Award. The music is repetitive, but the voice of Carly Simon makes it completely believable that she is in love with Bond.

All the bond theme songs are enormous on their own. You can get mesmerized with the music and lyrics at any point. Bond songs are played in many casinos around the world, to get the players in the mood and spend on the slot machines. If you love James Bond, you are sure to set your mood on the right track.