The 8 of March is not so far from us and we will see a lot of flowers and plants almost in every place. People starting from ancient times were using flowers for decoration and it is visible in the paintings of various known artists. We can see flowers as decoration in Egyptian famous paintings. Egyptians are one of the oldest people who use flowers. According to various sources, they were the first ones who were decorating with flowers early from 2500 BC. They were putting the flowers to the vases, hanging some paintings on the walls, and etc. Ancient Greeks also used flowers. However they didn’t put the paintings into the vases, instead, they created some places from various materials for flowers and other plants such as olive trees. It was another way of decorating their houses and ceremonies. Ancient China used flowers from 220 BC for the purposes of medication. There are various species of flowers that firstly was found in China. 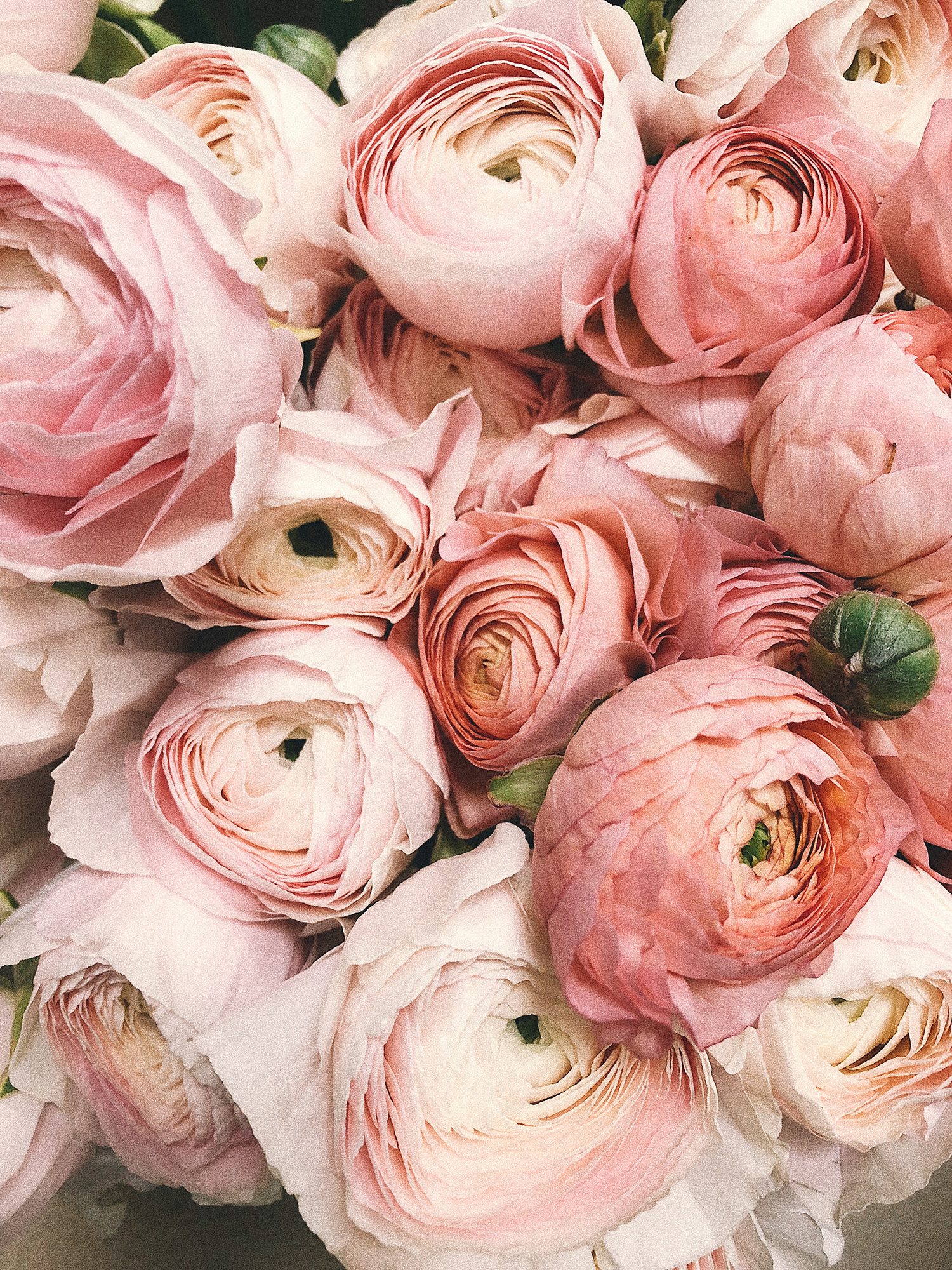 Would you guess how many types of flowers are there in the world? According to various sources, there are more than 400,000 – 600,000 species of flowers in the world. For example, there are  200 species of roses only and thousands of hybrids of them. Hybrid flowers are the ones which are generated by the manipulation of human. They choose the ones which are the best growing ones and manually pollinate others to get the best results from the mixes of those two or more varieties.

First Flower In The World

The biggest flower in the world is called Raflessia arnoldii which is found in the forests of Indonesia. The weight of the flowering plant is almost 15 pounds and it can be grown almost 3 feet high. 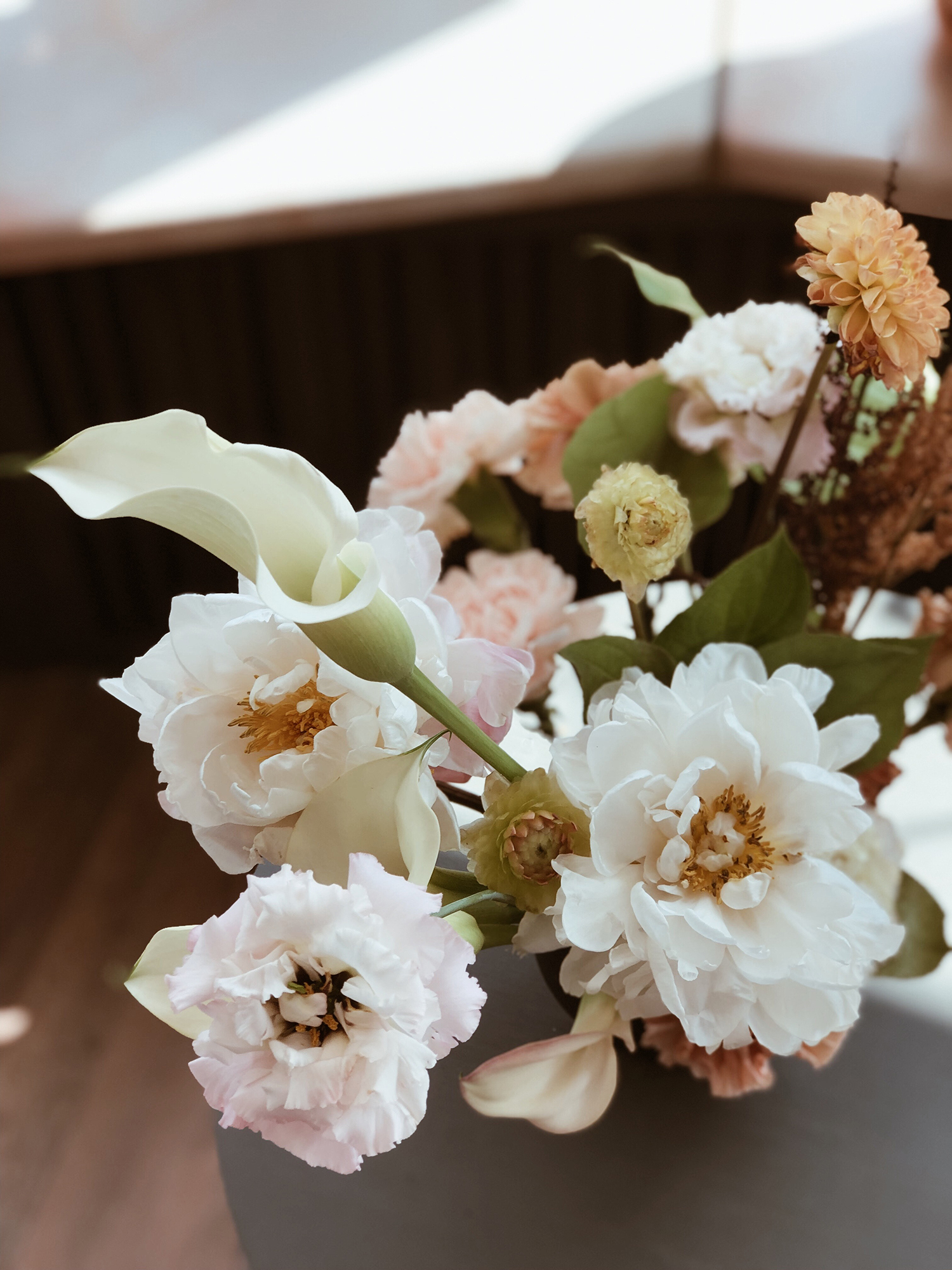 Seeing flowers of bamboo is a very rare thing because not every bamboo plant gives a flower. Bamboo plants give flowers after 60-120 years after the bamboo plant firstly planted. Bamboos mostly grow in tropical and subtropical areas and they grow very fast.

Nowadays, Dubai has the biggest flower garden in the world which is 72,000 square meters of area. The Dubai Miracle Garden has almost 60 million flowers planted there. It has all the needed facilities there to enjoy the garden fully without feeling tired.

Ipomoea alba or moonflower is found in tropical and subtropical areas of North and South Americas. They grow during hot summer days. The interesting thing about the flower is that it is being opened during the night and they close once the morning comes. During the day you may not see the flower as it stays closed during the daytime.

There are many other interesting facts about flowers. Buying flowers is not an easy task but it is very exciting and joyful. You should be choosing flowers of various sizes and colors. Also, you may write a note while gifting flowers. If you are looking for a flower shop in Seattle this shop is one of the best ones here.