Anniversaries are the chance for couples to prioritise time together over work and other responsibilities.  This is so for every anniversary, not just the traditional milestone anniversaries and each year it allows a couple to assess where they are at in their relationship and express gratitude towards their spouse as an appreciation for all they are.

Traditional milestone anniversaries, particularly the silver, golden and diamond anniversaries, are times when a couple will look at having a party to thank all the family and friends who have helped them achieve so many years together.  The silver anniversary also sees couples exchange significant gifts such as these 25th wedding anniversary ideas. Your party can be just as you want it to be, from a huge party for friends at a grand hotel to a smaller family-focused gathering for your 50th anniversary at a nearby restaurant or the family home. For some, a quiet meal for two can be a perfect way to mark the day, particularly for those who are away from home a lot because of work.

Material gifts are an important part of marking your anniversary.  Gifts show that you care enough about your spouse to treat them to something they would not necessarily buy for themselves.  This is usually a piece of jewellery or home décor, though it could be an item that supports an interest or is an upgrade of something they already have. 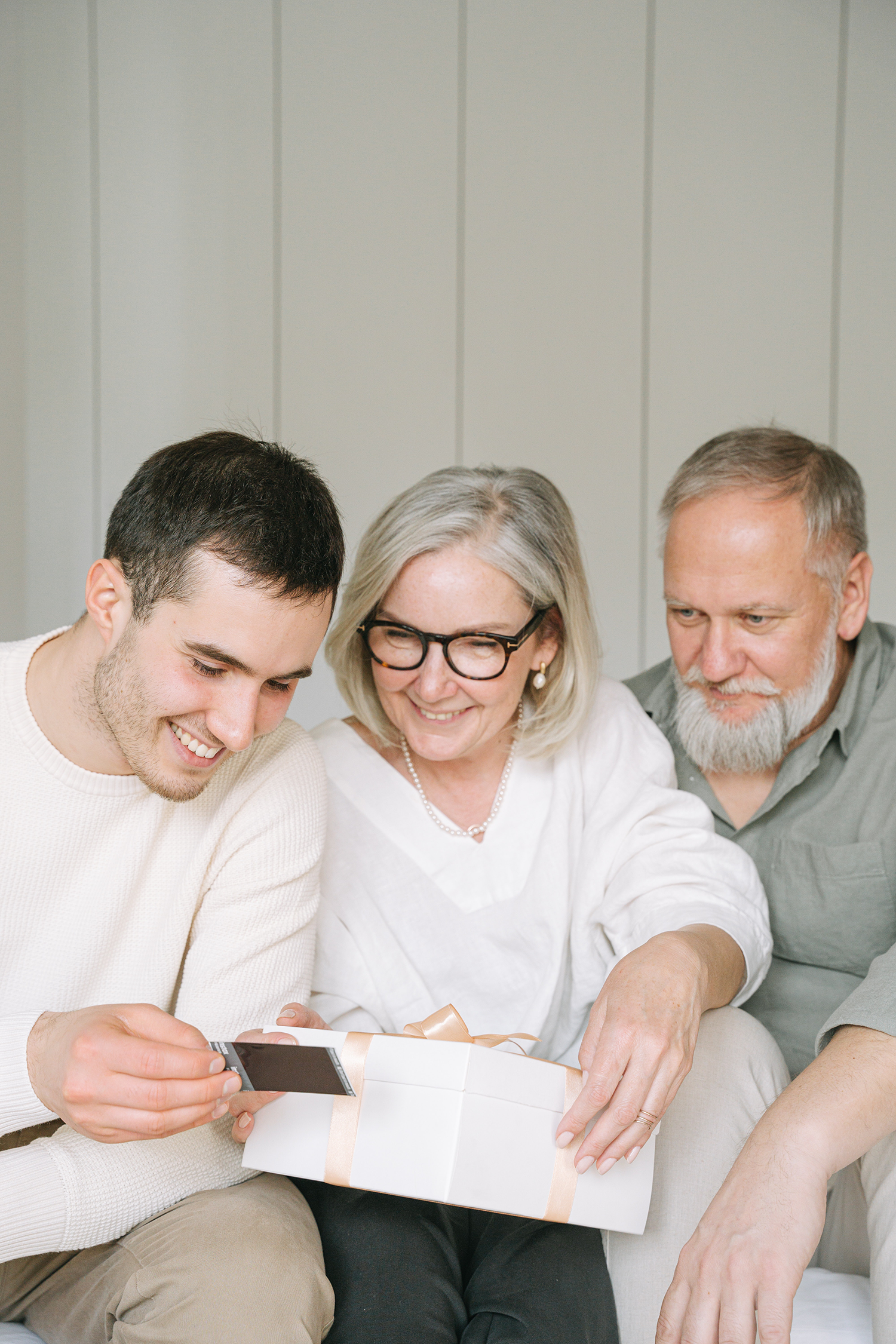 Experience gifts are increasingly popular, so consider a day at a spa where you can relax together whilst the children are on a sleepover with friends and family. This is a chance for you to relax together and talk about yourselves. Book a couple’s massage and a manicure or pedicure for a bit of luxury before relaxing with a glass of bubbly to toast the day.

You could be more adventurous and use your anniversary as a chance to take on a new challenge. A parachute jump, swimming with dolphins or a hot-air balloon ride will create memories to last a lifetime. Also consider classes on a subject that interests you both, from cooking, painting, animal husbandry, the choice is yours. Learning something new together will strengthen your bond. If you love it, it might even become a new hobby.

Before the launch of social media in the 1990s, young women were excited to receive a little love letter or note from their first crush. A heartfelt handwritten letter is special not just because it is romantic but because it also shows that special attention was given to let your sweetheart know just how grateful you are that she is in your life.  It is this appreciation of your partner or spouse that show respect and keeps the romance alive since it shows that the writer is invested in making the other feel good and that they are not being taken for granted.