Anniversaries can be a difficult one – especially if it’s your first anniversary. Some couples prefer to go lowkey and not do presents, and others like to take it to the next level and buy extravagant gifts. Jewellery can also be a pretty risky gift, what if they don’t like it? What if it doesn’t fit? So, to solve any worries that you might have about buying your significant other a piece of jewellery, we’ve decided upon the best on the luxury market right now.

Where Does the Idea of an Anniversary Come From?

The idea of celebrating each year of being with someone is originally from the Middle Ages when wives were gifted with a wreath of different colours depending on how long they had been together. Now it’s become normal to get your partner a present on your anniversary, regardless of how long you’ve been together.

What Is Each Year of Your Anniversary Celebrated By?

There tend to be some anniversaries that are deemed as more substantial than others, take three years, for example, that anniversary is nowhere near as big as thirty years. Granted, there is a huge difference between the two in terms of the number of years, but essentially it’s down to the couple as to how big they want to celebrate each anniversary year.

Traditionally speaking, silver is given to a couple who have been together for twenty-five years. This comes from medieval Germany, where a wife was presented a silver wreath from their friends and family for reaching 25 years with their partner.

Milestones after this, like the 40th, 50th and 60th are a little more extravagant. Forty years is celebrated with ruby, fifty years with gold, and sixty years with diamond. In the instance that a couple reaches a whopping seventy years, opulent platinum is often gifted as a present. 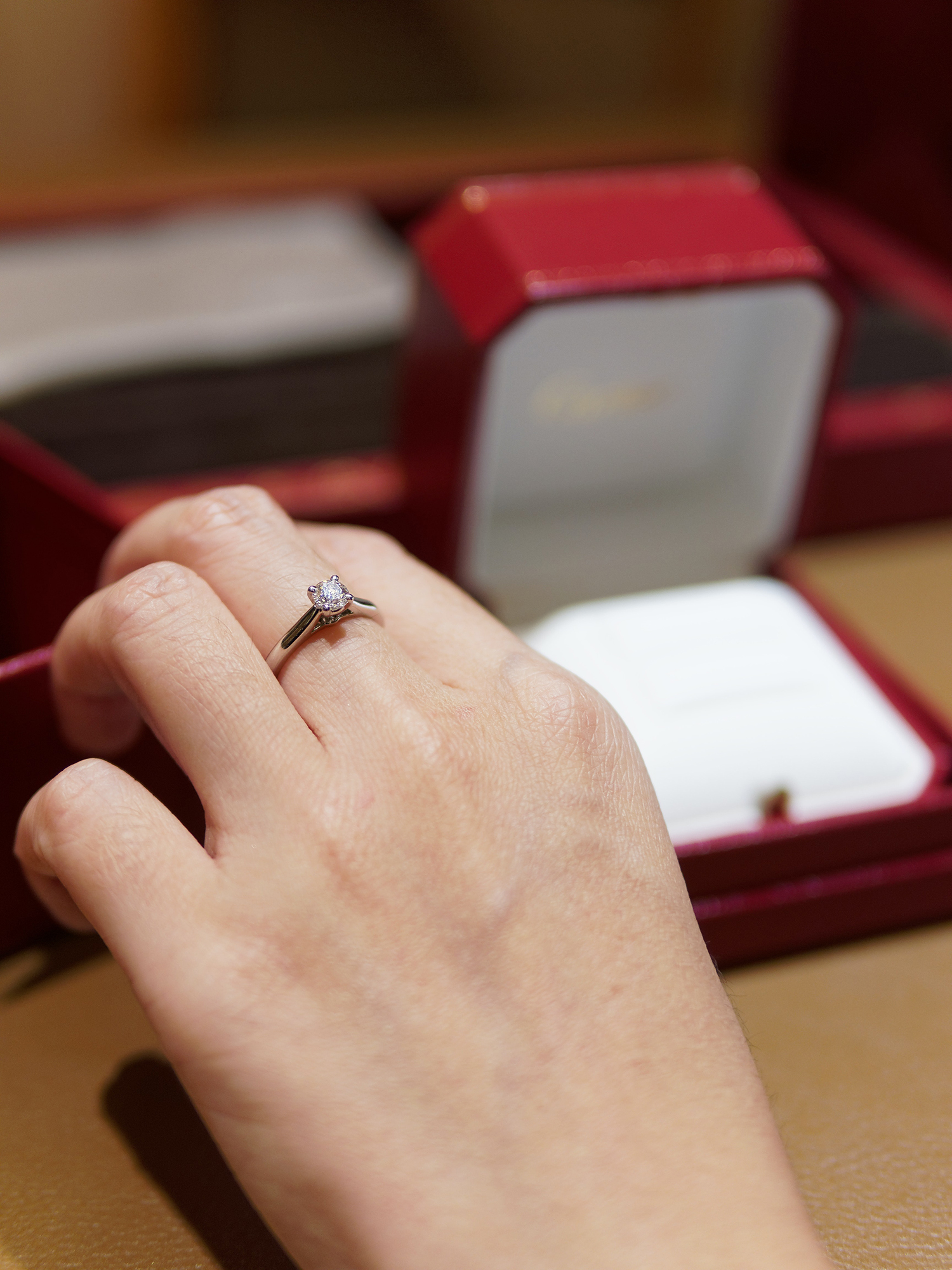 Here are some luxury and on-trend accessories that your significant other might love for your anniversary.

In terms of luxury presents, this bracelet certainly sits at the higher end of gift-giving. Saying that, the Van Cleef & Arpels bracelet is a staple for anniversary presents due to their four-leaf clover design and colour options. If you’ve reached your forty-year anniversary and want to invest in something a little more special, then Van Cleef & Arpels make the Alhambra bracelet in carnelian, which does look like a ruby red.

This one is pretty self-explanatory and is a very popular choice for anniversary presents, as you can probably imagine. Cartier’s love ring is sleek, with its instantly recognisable design. It makes for a great gift because it represents love, and the bracelets can only be taken off with a tool that comes with the bracelet – it’s definitely a commitment.

If you’re wanting to spend a little more money on a piece of jewellery that is bound to make a huge statement, then Graff may be the luxury brand for you. Earrings make a great anniversary present because they can often be worn with any outfit, at any time. The white gold earrings go with absolutely anything and look super striking even if they are worn every day.

How Do I Choose Jewellery for a Wedding Anniversary?

Chances are, the person you’re buying jewellery for is someone who you know quite well. So you’ll know things like their interests and favourite colour. Think about incorporating these types of things into the jewellery, as it will show that you’ve thought about the person while choosing it, and not just rushed into the first thing that you’ve seen. However, if jewellery isn’t their thing, they opt for a different present, maybe a weekend away or something they can use when doing their hobby.

The key to any gift is to make sure that there’s thought involved in the process. The thought behind an object is most of the time more sentimental than the actual gift itself. If someone can see the thought that has gone into choosing a gift, then they are more likely to love it.