There are some cities and towns in the world that have finer examples of classical architecture than others, making them ideal places to visit if this style of architecture interests you.

However, with so many places to choose from in Europe, it can be difficult making a decision. This post will help you, by providing a guide to the best destinations.

It would be impossible to create a list of the best places to visit if you are interested in classical architecture without mentioning Rome, Italy’s capital, and the former centre of the Roman Empire. The incredible thing about Rome is that there is a good mix of ancient, classical, and modern architecture there. One of the most frequently visited sites is the Colosseum, which was built around A.D. 70 by the emperor Vespasian. It is located a stone’s throw from Constantine’s Arch. If you plan on visiting, then find the best Colosseum tours online. Do not employ a tout outside the Colosseum to take you on a tour. You may also want to visit Vatican City. You can get inside for free, though in order to visit the Sistine Chapel you do have to pay a small fee.

London is another city that could not possibly be left off of this list because a large majority of the city is built in the neo-classical style. The best areas to see this kind of architecture are St. James, Westminster, and Marylebone. Also around London, you can see very ancient architecture. Some parts of the city are built almost entirely in the Tudor style. In the City of London, there is a wall built by the Romans, too. Many of London’s most interesting sites are completely free to visit, but you do have to book tickets online first for most of them.

Paris is France’s capital city. And, like London and Rome, is a mix of ancient, classical, and modern buildings. The city’s more central areas are where you will find the best examples of classic architecture. Paris is not the only city that’s worth seeing though, because Bordeaux, Strasbourg, Montpelier, and Versailles are all just as good. You can get trains to these places from Paris. You could also rent a car and see the country yourself. France is an incredibly diverse and interesting place, so exploring by car is definitely the best way to see it all (and experience its many unique cultures). 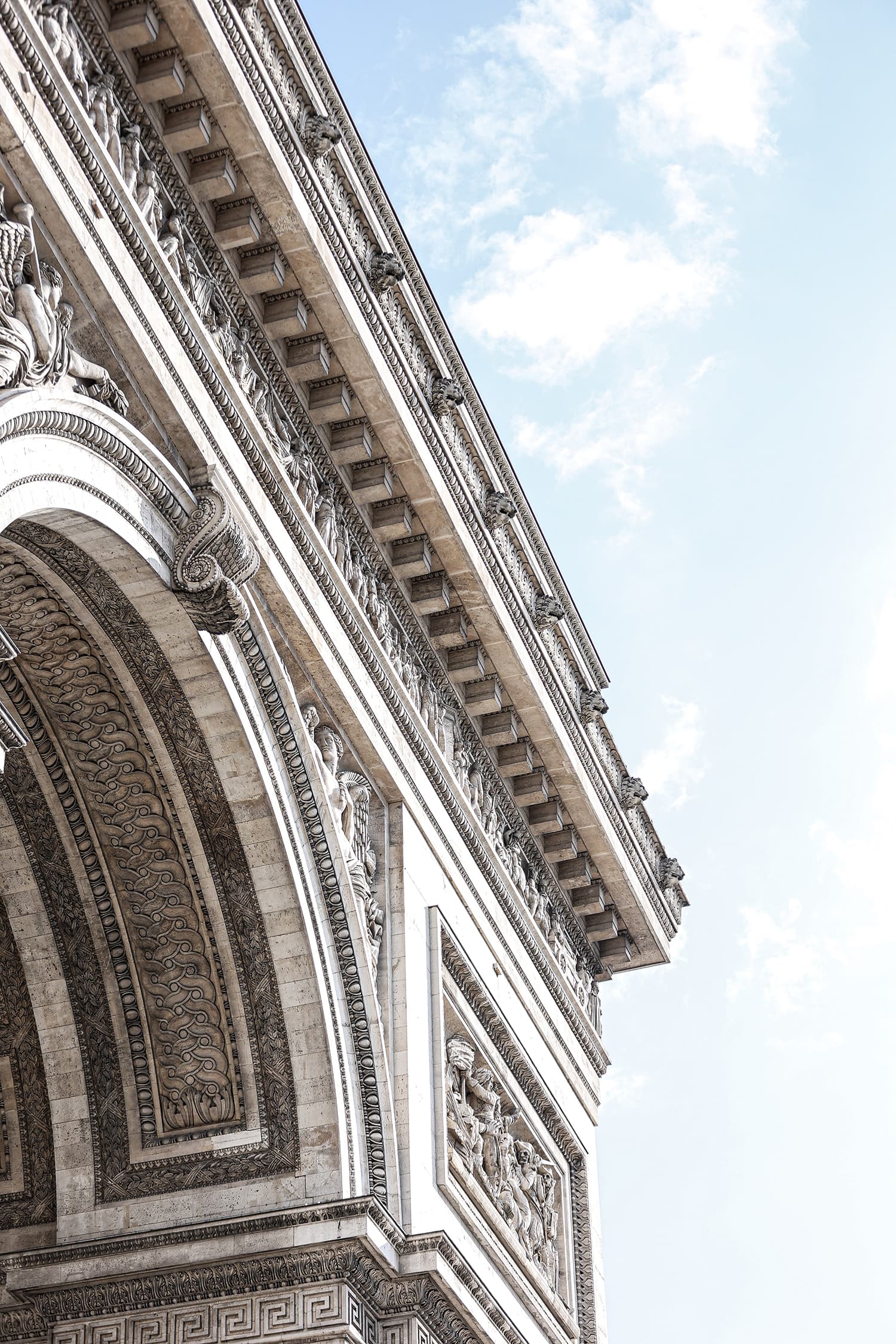 Berlin is another city that’s worth visiting. You can travel to Berlin directly from Paris. It is Germany’s capital city. Most people visit the city to see the Berlin Wall, which was constructed during the Cold War. However, there is a lot more to Berlin than just the Berlin Wall. Some of the best places to visit there if you like architecture include the Brandenburg Gate, the Reichstag, and Berlin Cathedral. Like London, many of Berlin’s most interesting sites are free to visit. You can travel between places on foot, there is no need for a car. Berlin has a fantastic public transport system, too.

Oxford is the home of The University of Oxford, one of the world’s oldest universities. Oxford is also the most elite university in the world. One of the most incredible things about Oxford is that throughout the city’s central areas, the architecture is all consistently classical. In other parts of the world, you find classical mixed with modern. This is not the case in Oxford. Walking through the city is an amazing experience, especially in the run-up to Christmas when buildings are decorated with Christmas lights. Unfortunately, you do have to pay to get into many of Oxford’s attractions.

Florence can be found in Italy. It is famous for its Renaissance architecture, art scene, and various historical sites. The city, like Oxford, is pretty consistent in terms of architecture. It is only a three-hour drive from Rome,  making it a fantastic place to visit if you love architecture and want to explore a city that is often overlooked when compared to some of the other cities mentioned here.  There are various galleries and museums that you can visit there, as well as churches.

If you love classical architecture, then Europe is the continent for you. It has some of the finest examples of classical architecture in the world.  In many of the cities listed here, you can get free entry into buildings, churches, and cathedrals. If you do have to book tickets for any places you are interested in going, then do so online in advance, you are guaranteed entry on the day of your visit.