Jaguar has unveiled a bespoke F-TYPE Coupé high performance support vehicle for the Team Sky to use during Stage 20 of the 2014 Tour de France. Development of this bespoke F-TYPE Coupé follows the successful launch of the Jaguar F-TYPE R Coupé. This unique F-TYPE concept vehicle is based on the F-TYPE R Coupé and will be supplied with the same 550PS/680Nm 5.0-litre V8 supercharged engine. 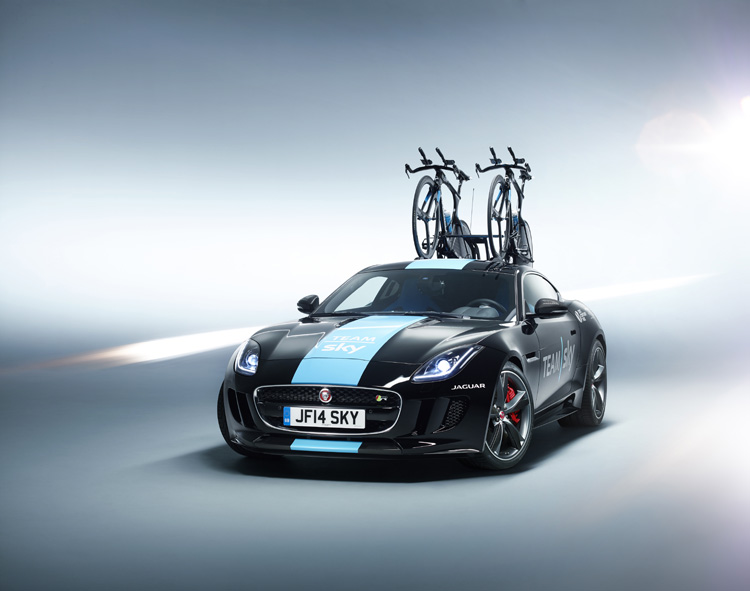 Engineers working in the new Jaguar Land Rover Special Vehicle Operations team were briefed specifically to develop one vehicle for Team Sky, and this exciting version of the F-TYPE sports car is now set to support some of the Team Sky riders on Saturday 26th July during the time trial. 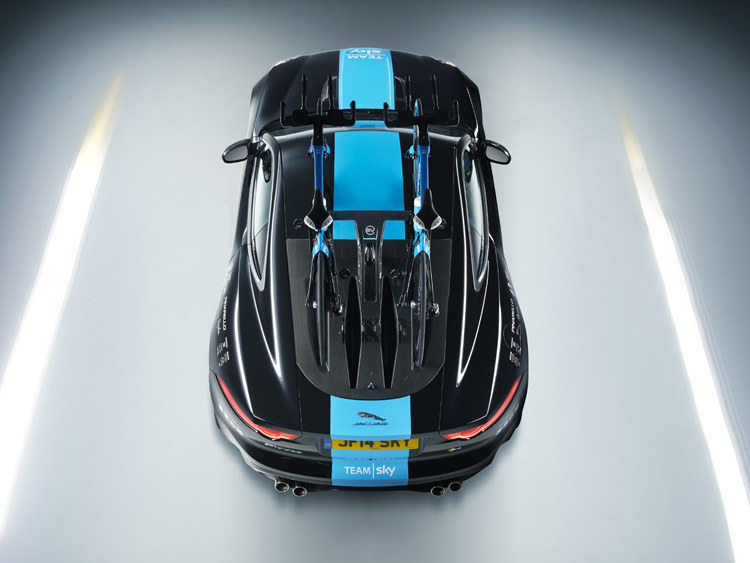 Bespoke features include a new racking solution, which carries two of the team’s Pinarello Bolide TT bikes. The vehicle exterior is finished in Team Sky’s famous livery, with colour ways and other Team Sky graphic design features also present inside the car. Further specifications include a separate electric supply in the boot which provides power to the radios, amplifiers, microphones, horns and televisions which support communications between Team Sky’s Sports Director and the rider. 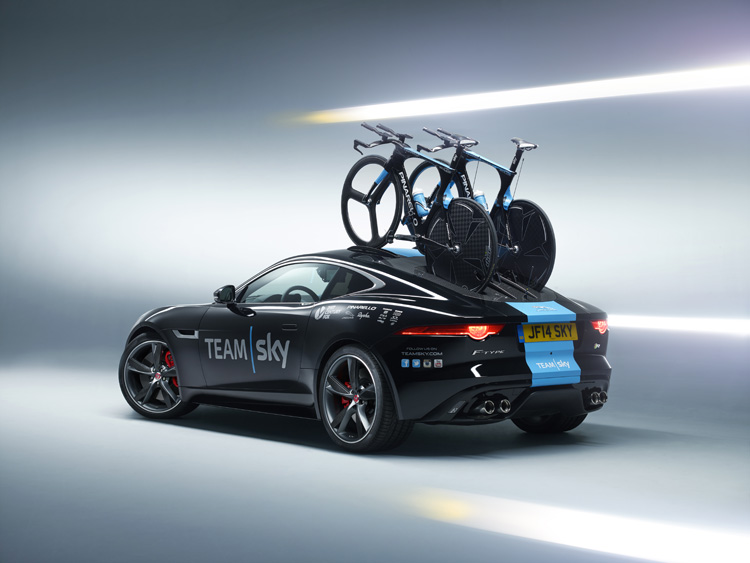 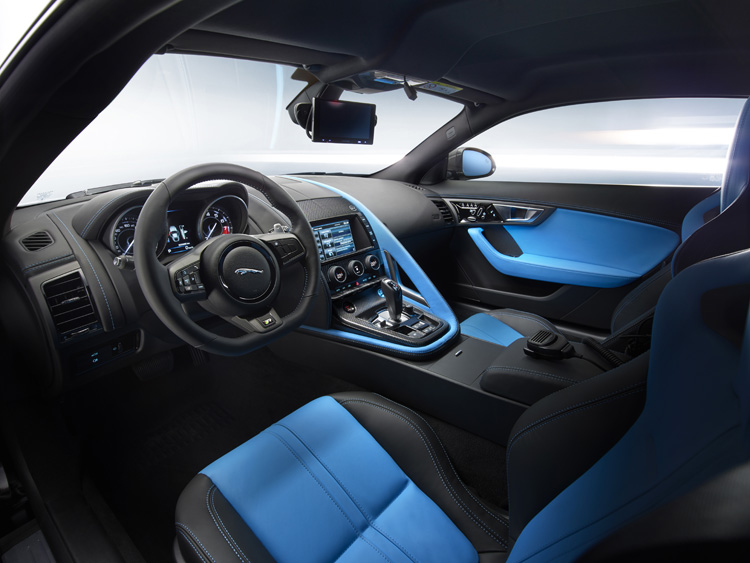 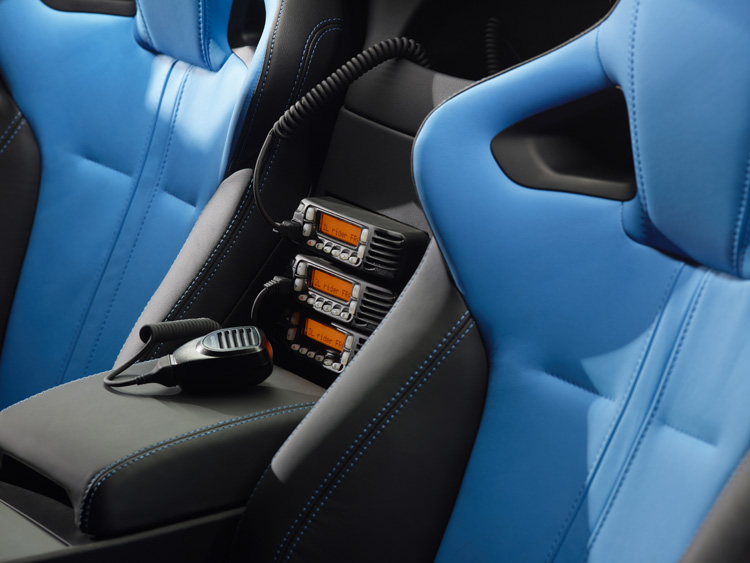 all images and video courtesy of JAGUAR