Texas-based automotive firm Hennessey has unveiled its upcoming 1,400 hp hypercar, the Venom F5, successor to the Venom GT. If you remember from Meteorology 101, the Fujita scale pegs the strongest tornado as an F5, with winds of 261 to 318 mph, so it’s a fitting name for this next-generation Venom that’s the very definition of power and speed. 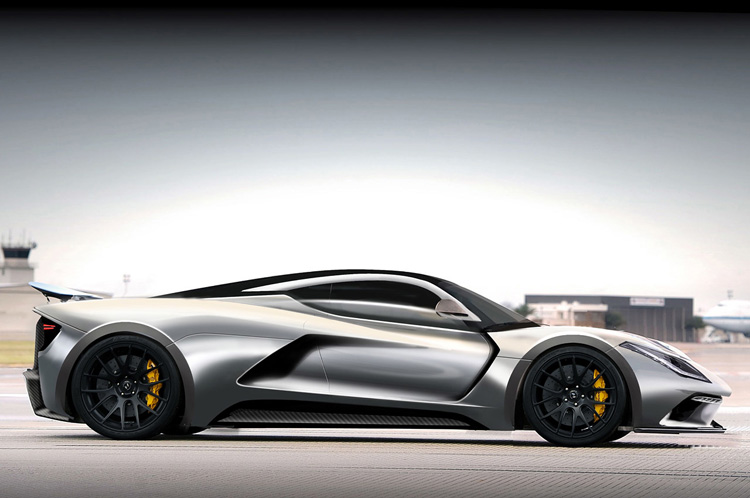 Several new technologies will be introduced, the most transformative being single clutch paddle-shift transmission (a standard H-pattern manual transmission will still be offered for purists), whose reduction in shift speeds will enable the F5 to accelerate even more quickly. And a GPS-based stability/traction control system will help to channel the F5’s immense power and provide an increased margin of safety, whether on a racetrack or back road.

The Venom F5 will be unveiled in 2015 with deliveries to customers in late 2016. At least 30 Venom F5s will be produced for sale worldwide, at a price higher than that of the Venom GT, which currently sells for $1.2 million. 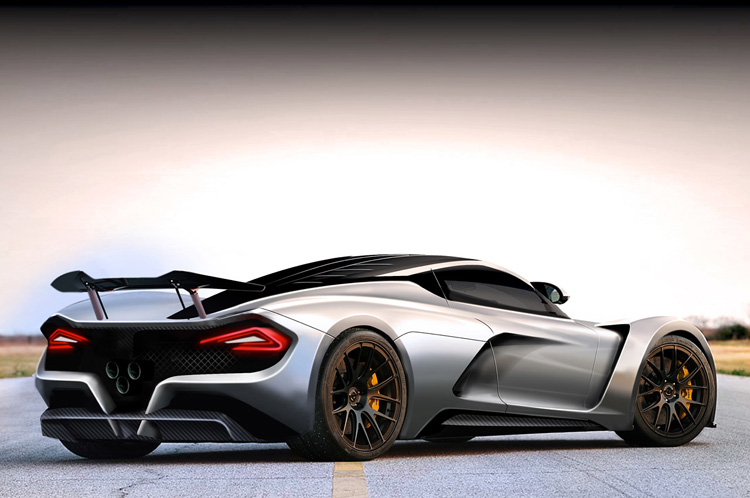 all images courtesy of HENNESSEY