San Francisco-based Navdy has announced the start of its pre-order campaign for a breakthrough Head-Up Display (HUD) that allows drivers to access their smartphone’s apps while keeping their eyes on the road. Navdy combines a high quality projection display with voice and gesture controls to create a safer, highly intuitive driving experience.

Drivers are three times more likely to get into an accident when they take their eyes off the road to look down at a touchscreen. 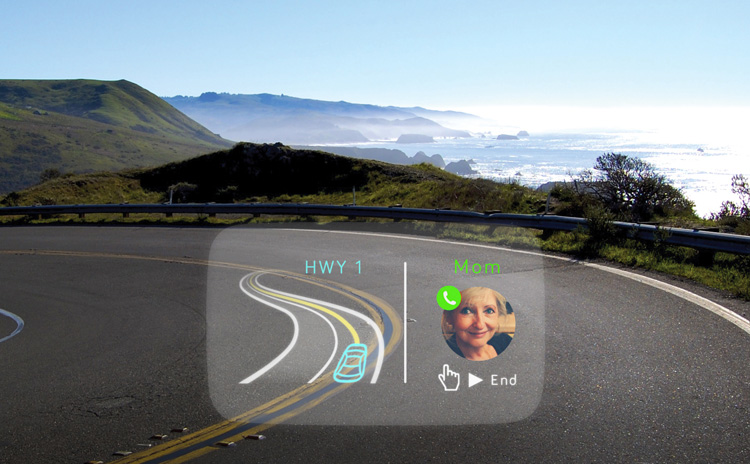 “Smartphones were never designed to be used while driving,” said Navdy co-founder and CEO Doug Simpson. “Touchscreen-based apps force you to take your eyes off the road. So we started by completely rethinking what the experience of using apps behind the wheel should be like.” Navdy is built from the ground up to be the safest and most intuitive way to make calls, use navigation, listen to music or access notifications without ever looking away from the road.

Navdy is running a 30 day pre-order campaign at navdy.com/preorder. Backers will be able to pre-order Navdy at the introductory price of $299 USD, a 40% discount from its projected retail price of $499 USD. 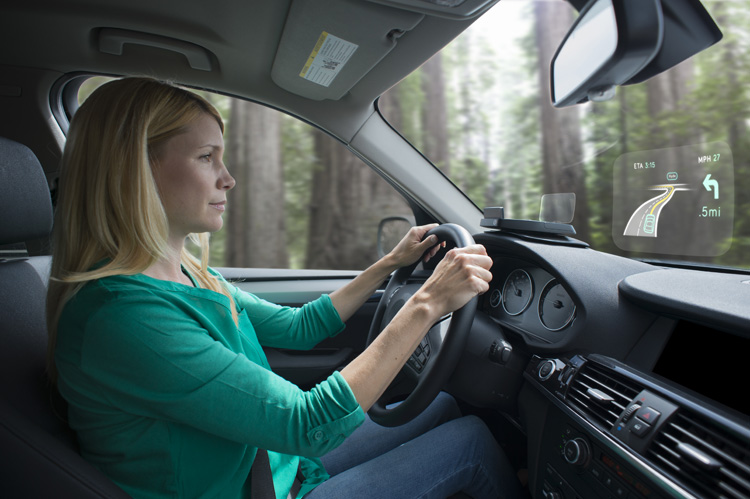 all images and video courtesy of NAVDY