Toyota has unveiled a new interpretation of its sensational FT-1 sports car concept, this time with a more refined interior and a new Grey Graphite exterior that makes its debut at this year’s Pebble Beach Concours d’Elegance. The original FT-1 concept ignited sports car enthusiasts and the automotive world with its debut at the 2014 North American International Auto Show. That first vehicle stunned in a bold red, while this second FT-1 impresses with sophisticated graphite. Both share the deeply sculpted intakes and outlets that support its track-ready nature and the dramatic lines seemingly shaped by the wind.

In September, like the red FT-1 introduced in January, the graphite FT-1 concept roars onto the Gran Turismo 6 racetrack as a downloadable vehicle for a limited time. 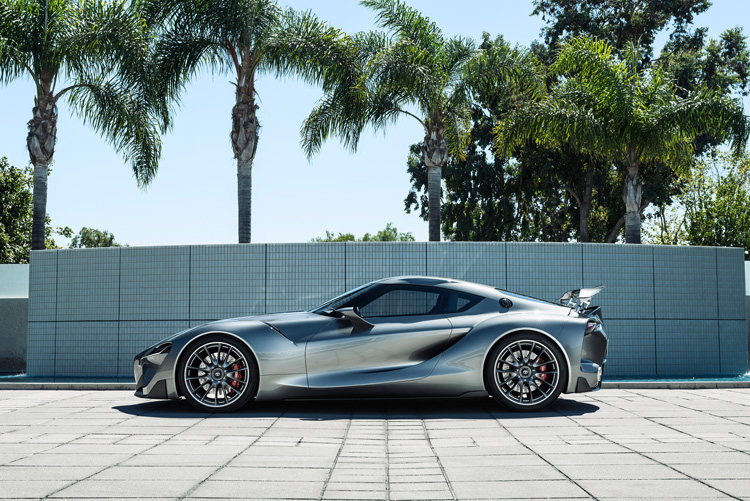 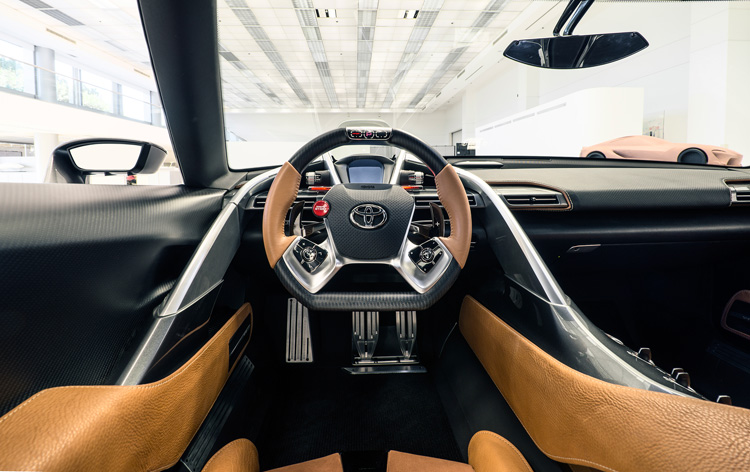 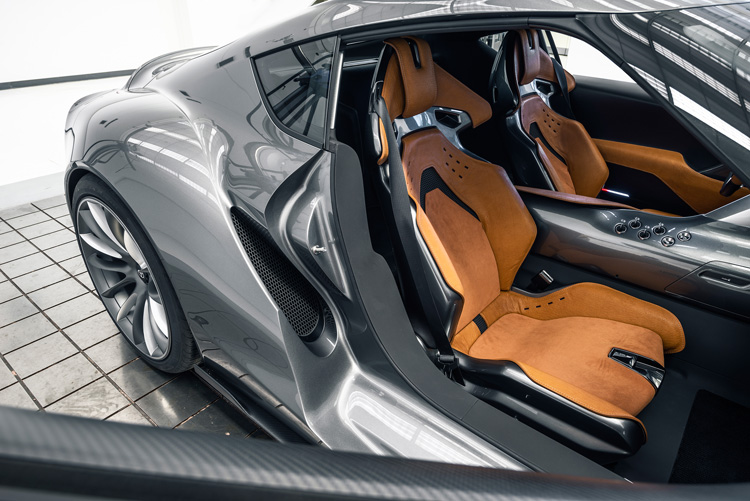 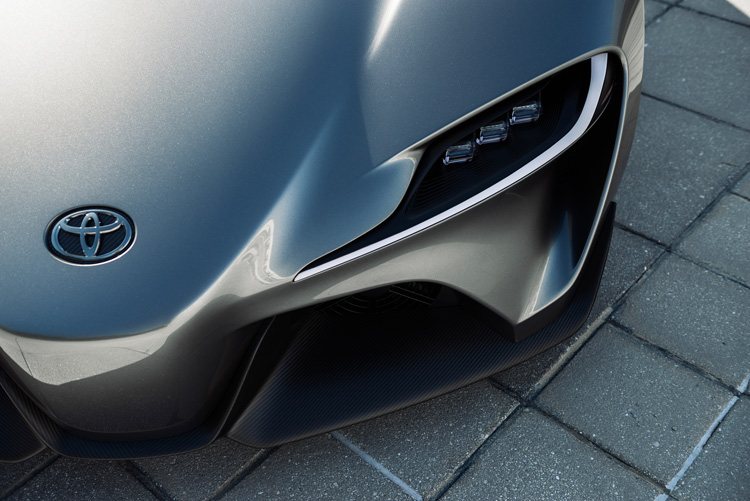 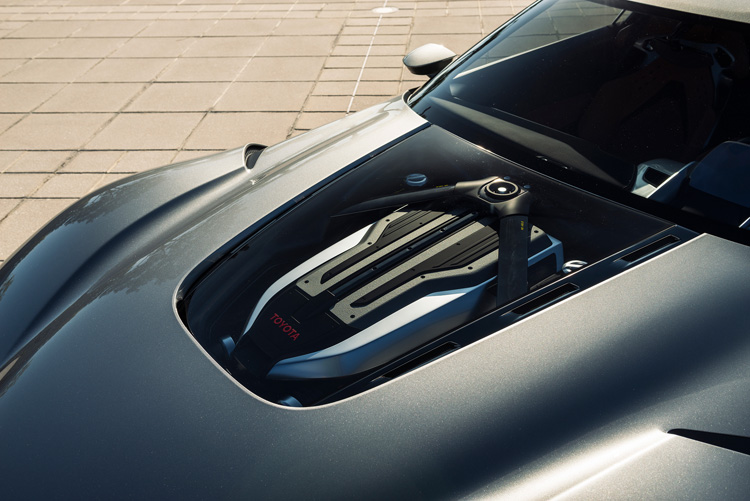 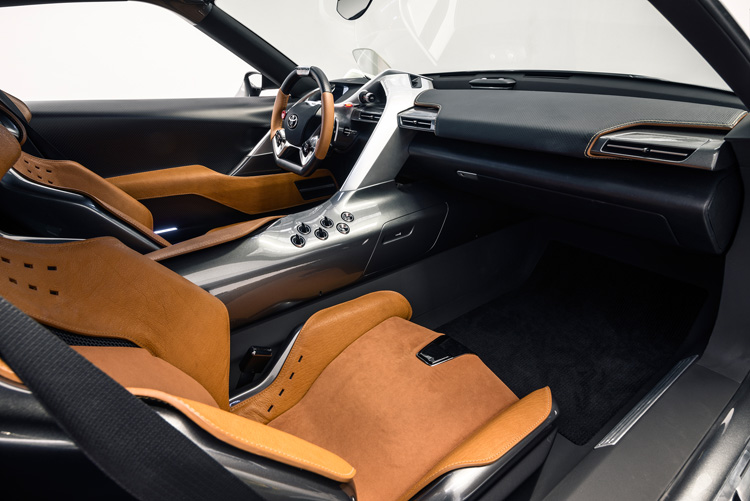 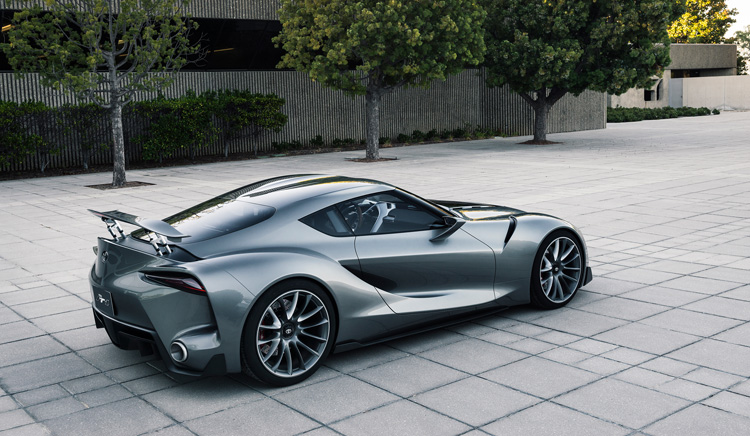 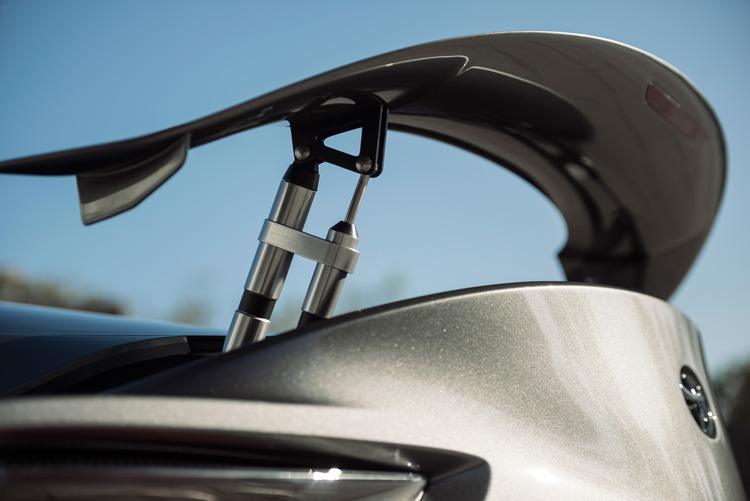 all images courtesy of TOYOTA