Jaguar revealed to the world its new Jaguar XE during a star-studded event held at Earls Court in London. A true driver’s car, the rear-drive Jaguar XE redefines the concept of the sports saloon thanks to its advanced lightweight construction, streamlined styling, luxurious interior, and outstanding ride and handling. The XE goes on sale in 2015, with the high-performance S model at the top of the range. 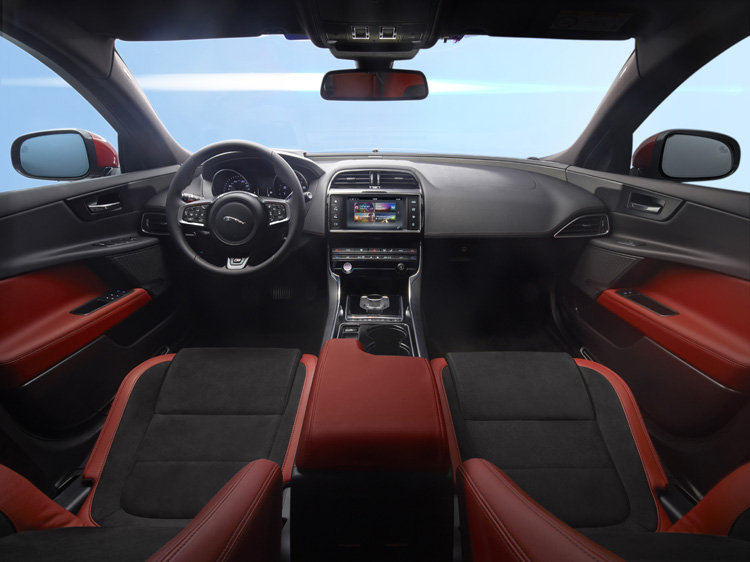 The XE S rewards drivers with the responsiveness and refinement of its supercharged 3.0-litre V6. Generating 340PS and 450Nm of torque, this high-revving engine is linked to an eight-speed automatic transmission with paddle shift controls, giving the driver immediate access to the vehicle’s incredible reserves of power. Accelerating to 0-60mph in just 4.9 seconds, the XE S has an electronically-limited maximum speed of 155mph. 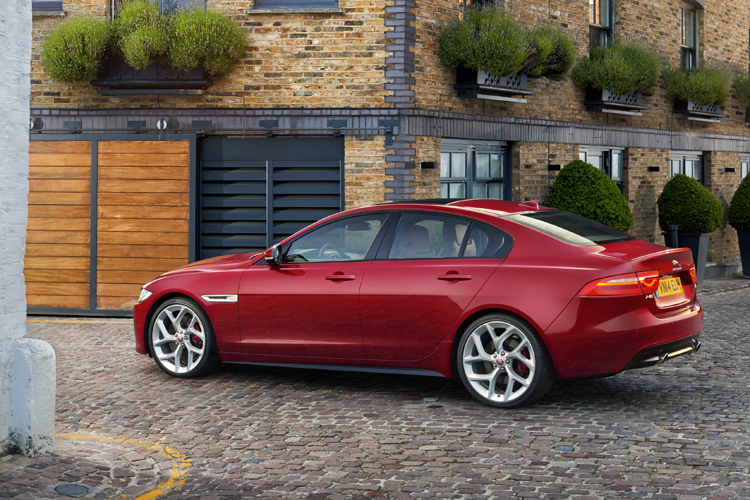 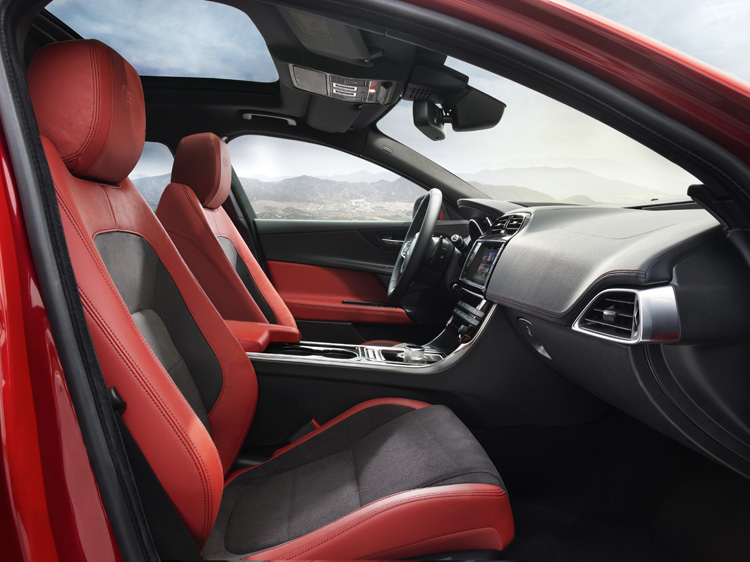 The cabin offers outstanding levels of comfort and spaciousness. Exquisite materials and finishes, combined with traditional Jaguar craftsmanship make this an interior like nothing else in the class. 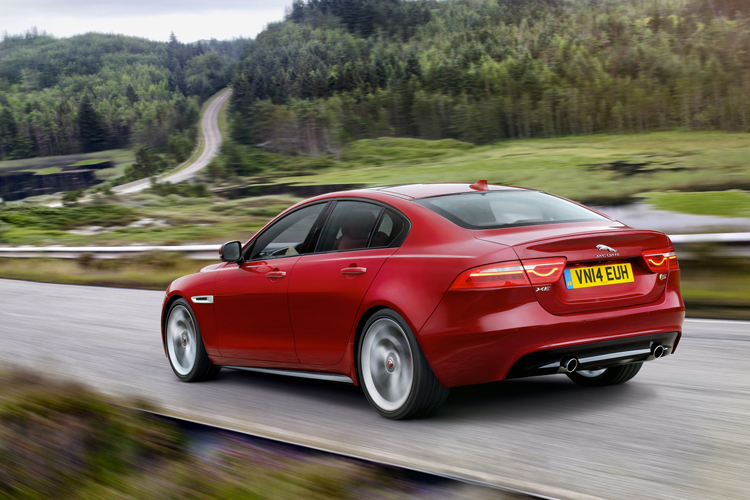 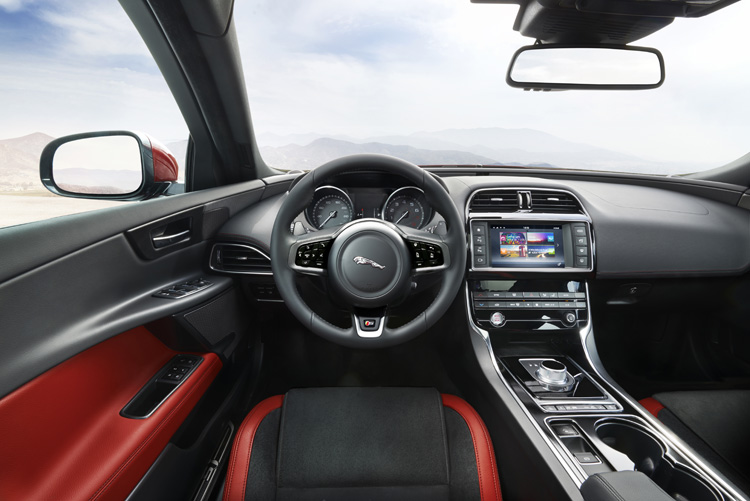 The XE is also the lightest, stiffest and most aerodynamic Jaguar saloon ever built. It is also the first Jaguar to be equipped with electric power steering, tuned to provide exceptional responsiveness and feel but with lower energy consumption than hydraulic systems. Full details of the entire XE range will be announced at the Paris Motorshow in October. 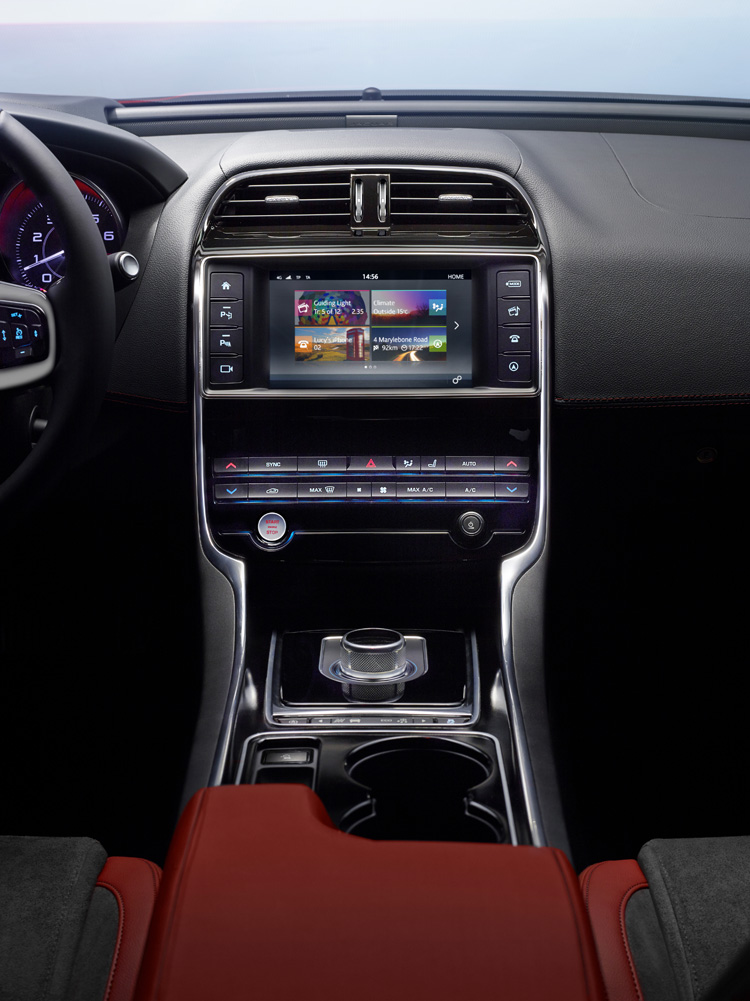 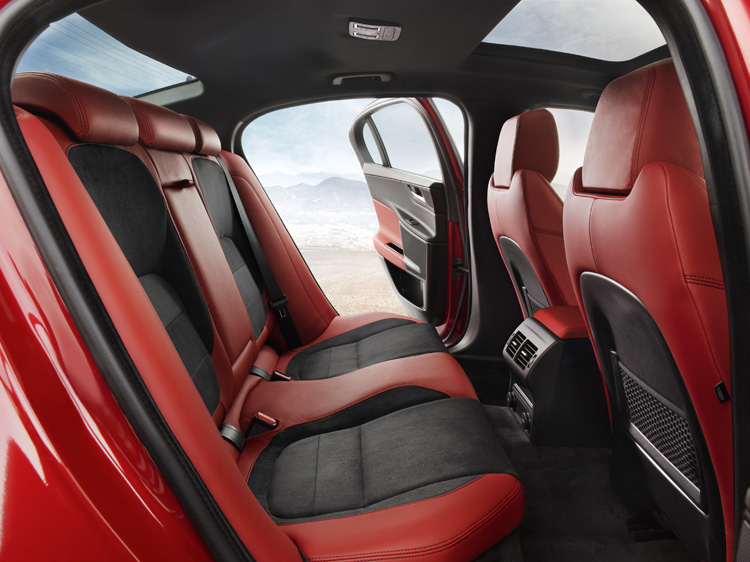 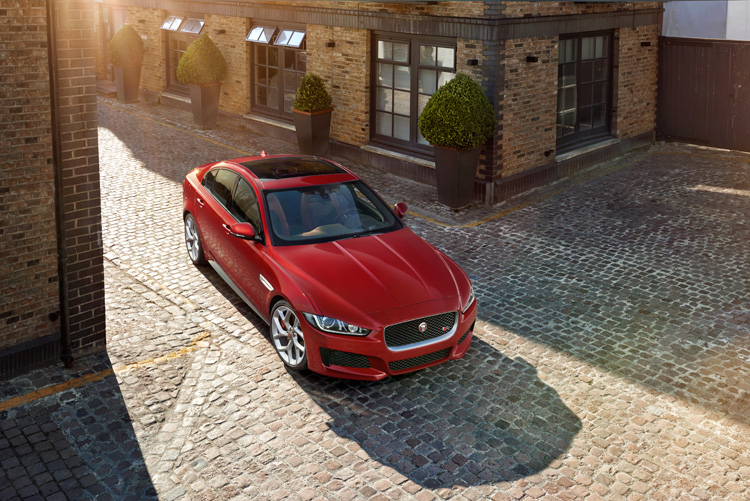