On the occasion of CES 2015 in Las Vegas, Samsung has unveiled the result of its collaboration with Yves Behar, the renowned designer and founder of the award-winning design firm Fuseproject. The 82-inch S9W Curved ultra-HD TV is an exquisitely curved panel that sits on a metallic cube, reminiscent of a sculpture, giving any living room the ambience of an art gallery.

The S9W Curved ultra-HD TV is a first-of-its-kind TV; at 82”, the large and thin curved arc rests upon a gallery-like cube, reminding us of a classical sculpture on a plinth. The bulk of the technology has been removed from the screen, and stored in the cube, enabling the screen to be as slim and interactive as possible. When powered on, the cube top lifts to reveal an inner sound system and display lighting. The screen also pivots towards the viewer, maximizing the immersive viewing experience. The S9W Curved ultra-HD TV is meant to be displayed, and begins the idea of combining autonomous displays with technological art. 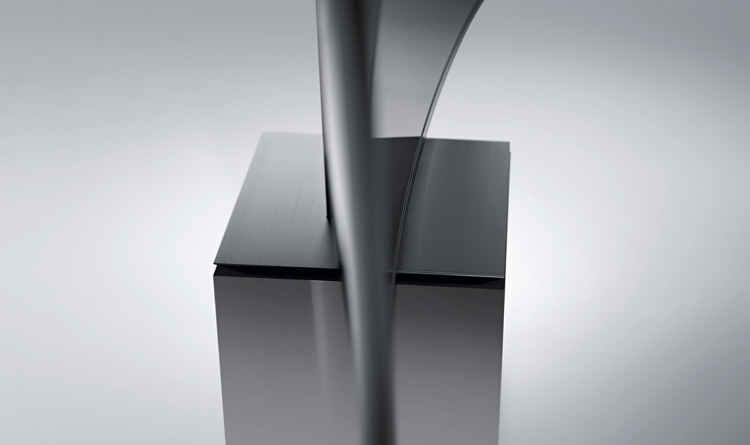 The curve of the frame is designed to be as immersive as possible. The proportions are 21X9, similar to a movie theater (and the ratio at which films are starting to be produced). At eighty-two inches, the TV is large enough to become a statement piece and submerge its viewers, while not overtaking the full space it’s in. The proportions between the television itself and the cube have also been perfected to achieve a visual and structural balance.

The S9W Curved ultra-HD TV will be powered by Tizen, which not only provides better connectivity, but also gives developers a more robust and easier platform for which to create new applications. Most importantly, it ensures that consumers will have access to a much broader range of Smart TV content and services than ever before. 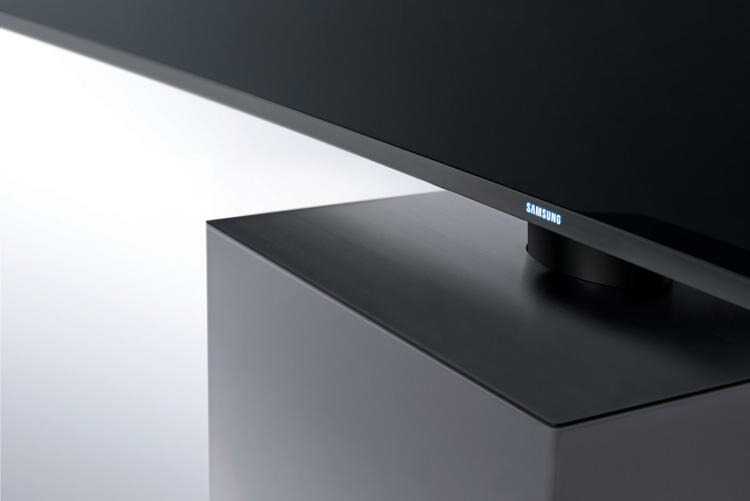 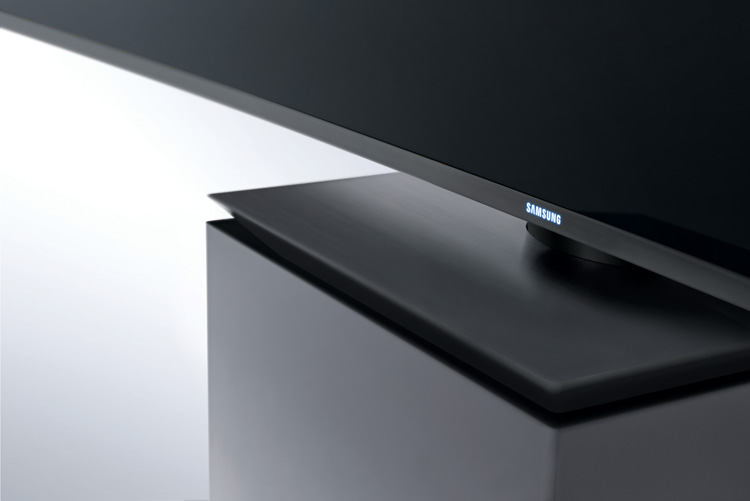 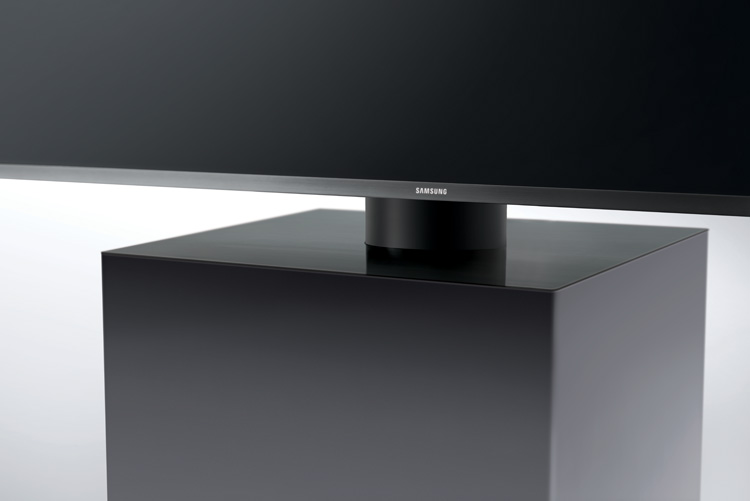 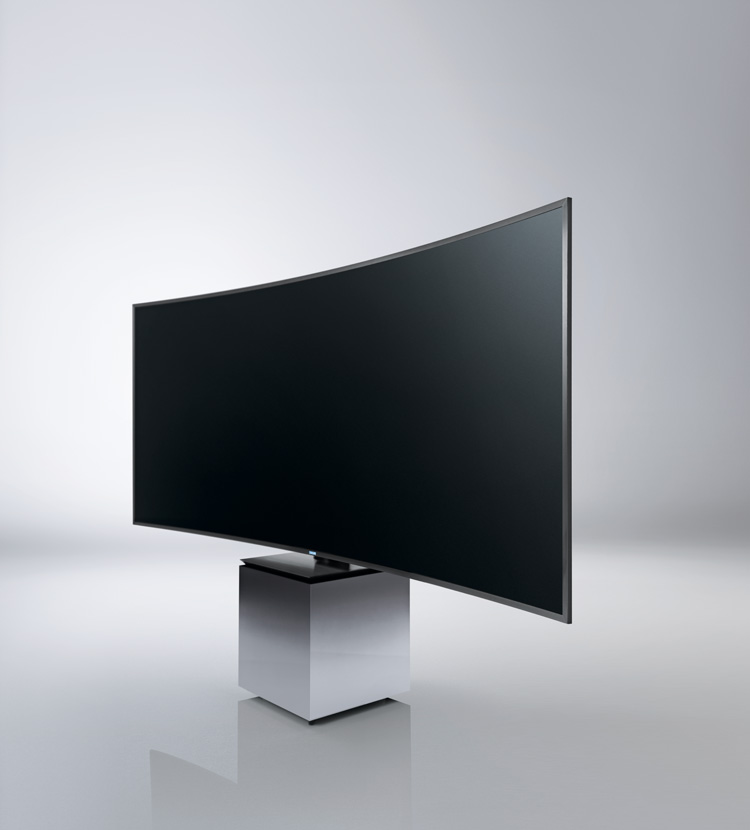 all images courtesy of FUSEPROJECT