Qantas together with Samsung has launched a new trial entertainment service that uses Samsung virtual reality technology to give customers a spectacular three dimensional experience in a 360 degree style interactive format. Qantas’ vital reality headsets will transport customers to an immersive virtual world at the click of a button and showcase the sights and delights of network destinations, new Qantas products and the latest inflight blockbuster movies. 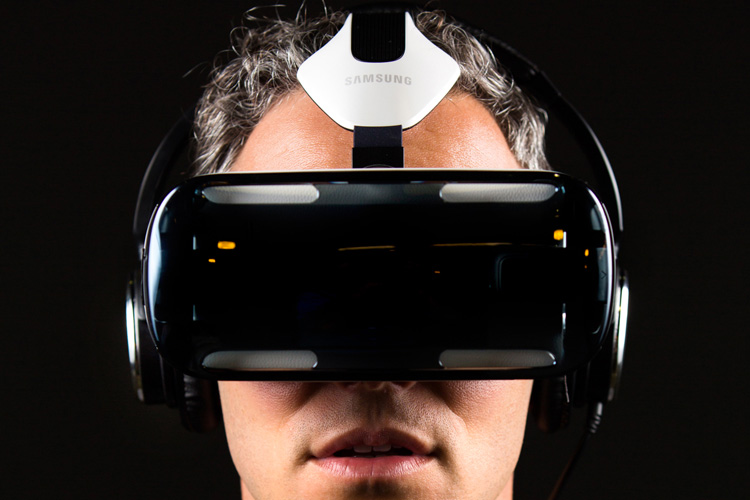 As part of the trial, a number of Samsung Gear Virtual Reality headsets will be made available to customers in Sydney and Melbourne International First Lounges as well as in the First Class cabins on select A380 services. Qantas will be the only airline to offer a virtual reality entertainment experience inflight.

The trial will run for three months to assess customer feedback on how this kind of virtual reality offering might add to their overall travel experience on long-haul flights. 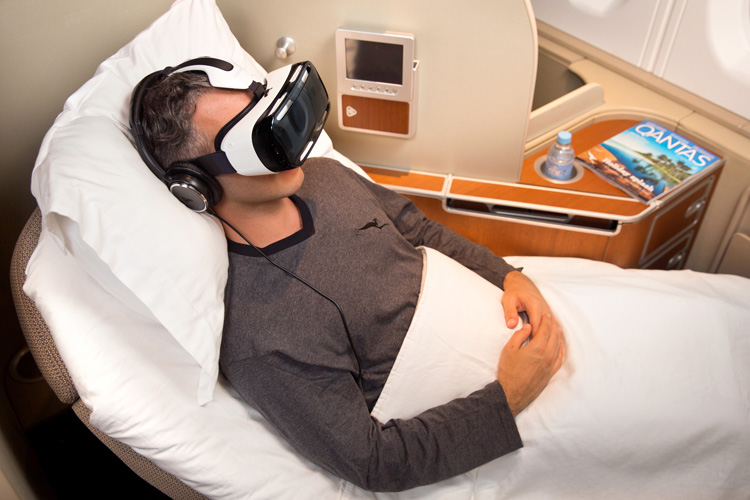 Qantas is also working closely with production company Jaunt to develop and produce the live-action content including destination footage. Tourism NT is the first tourism group to partner with Qantas on the content creation, with a special 3D experience from Kakadu National Park. 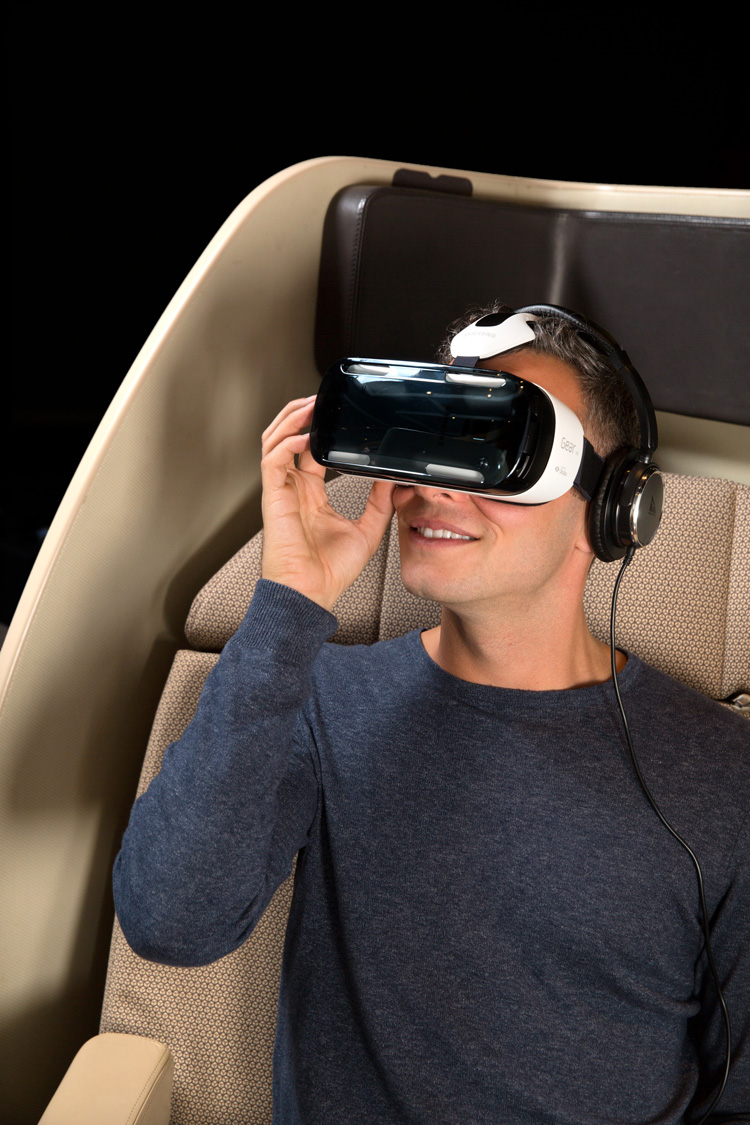 all images courtesy of QANTAS