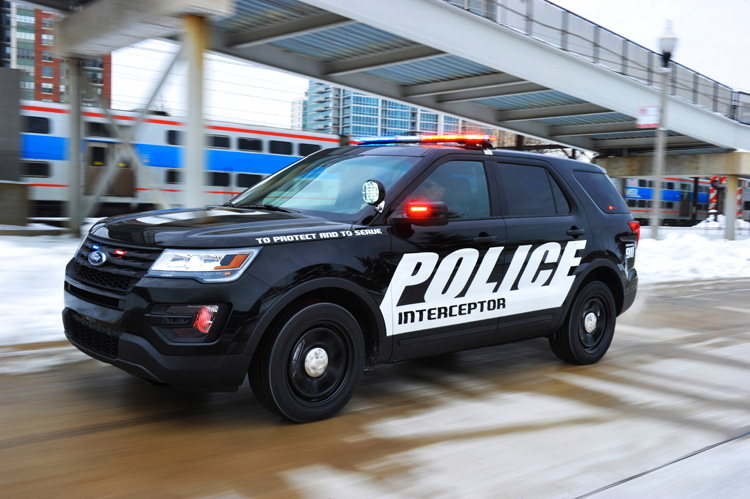 The 2016 Ford Police Interceptor Utility features a new front and rear design, new headlamps, a new instrument panel and an enhanced electrical system to distribute electrical loads more efficiently. Available Surveillance Mode technology warns the driver when someone approaches the rear of the vehicle. Upon detection, the driver’s window automatically raises and all doors lock.

A rear camera with washer is standard for the 2016 model with a 4-inch screen in the center stack. As an option, the view from the camera can be seen in the rearview mirror. 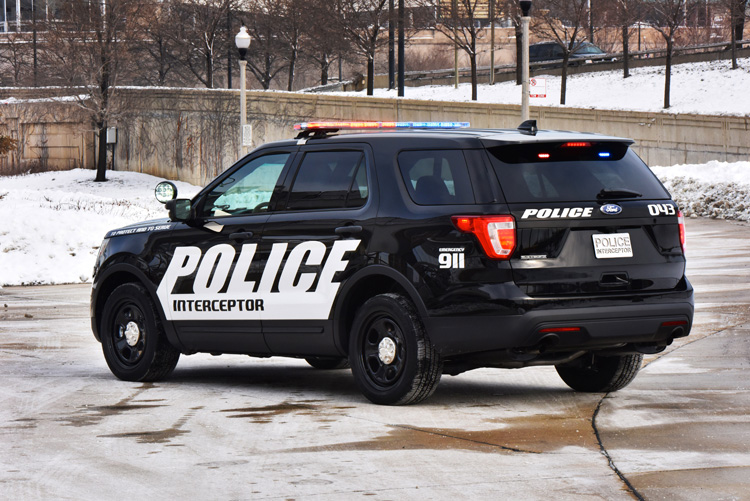 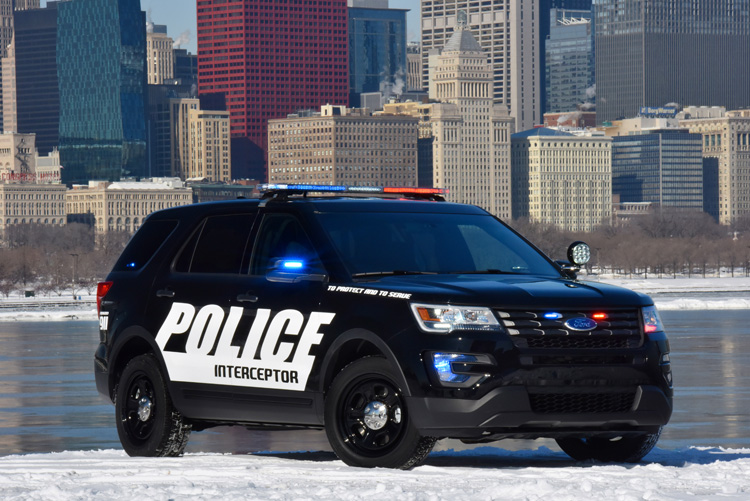 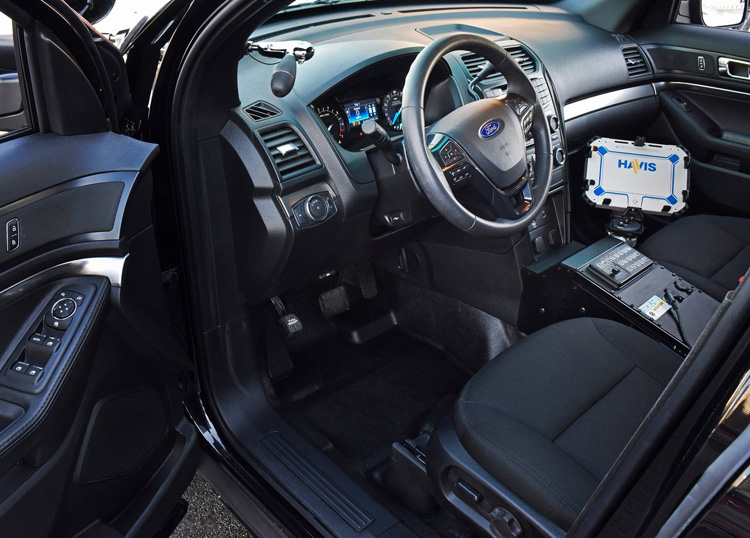 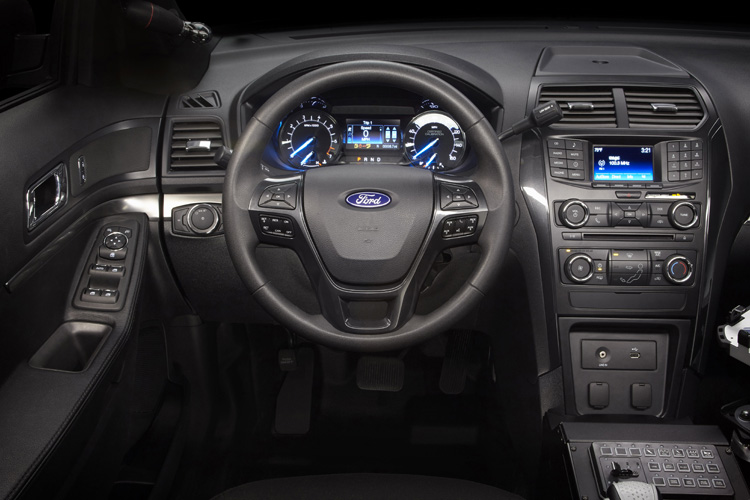 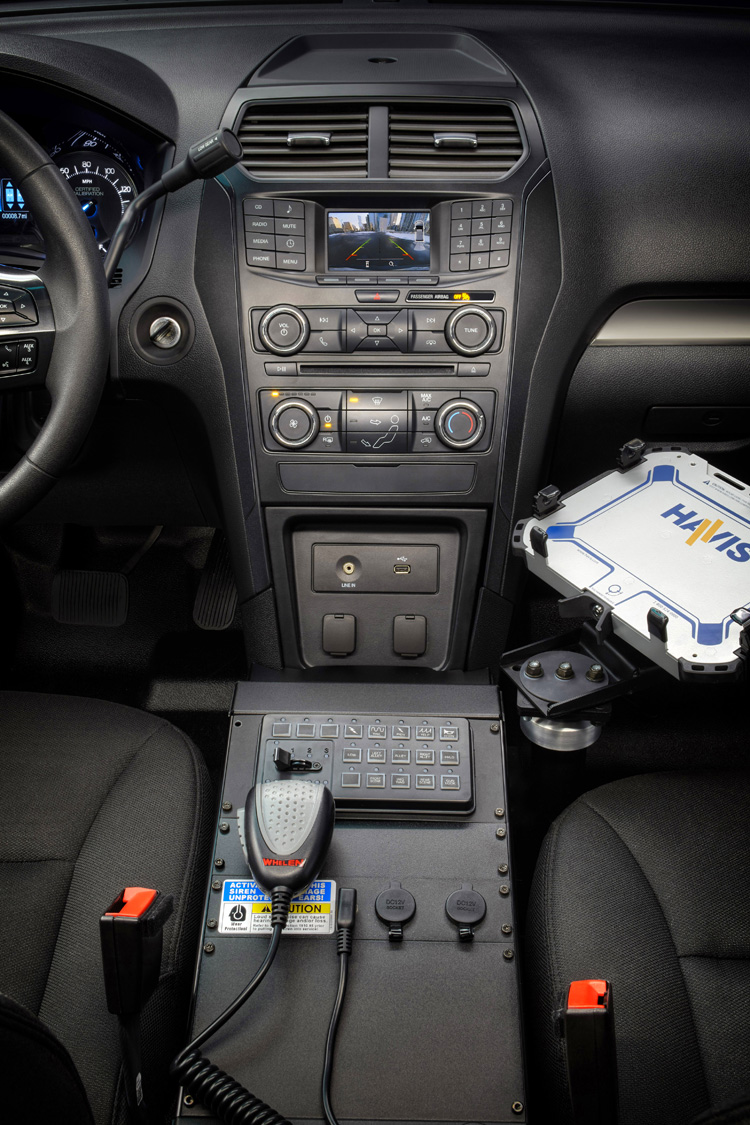 all images courtesy of FORD