“The current wearables market is saturated with Bluetooth-paired smartwatches and fitness bands,” said Simon Tian of Neptune. “The issue is that they all depend on the presence of a nearby smartphone in order to have full function. This is mainly because the wearable usually acts as a ‘dummy’ device that tethers to your smartphone, the ‘master’ device. But what if the roles were reversed? What if smartphones were completely rethought to simply become dummy pocket-sized displays, void of any computing or connectivity, that paired with a smart wearable on your wrist instead? That’s what Neptune Duo is.” 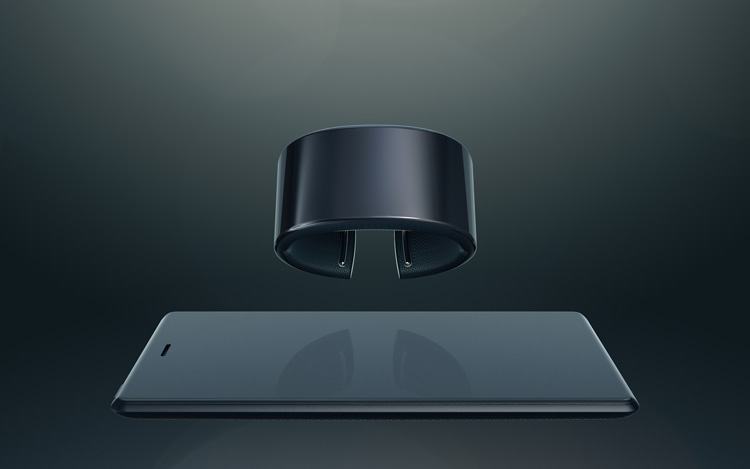 With a powerful quad-core processor, as well as support for 3G/4G, Bluetooth, Wi-Fi, GPS and NFC, Neptune Hub is the world’s smartest wearable. The Hub wirelessly interacts with Neptune Pocket, a 5” interactive dummy display – a peripheral-equivalent to the modern day smartphone. Much like a mouse, a keyboard, or a computer monitor, the Pocket screen is simply an interface for the Hub. 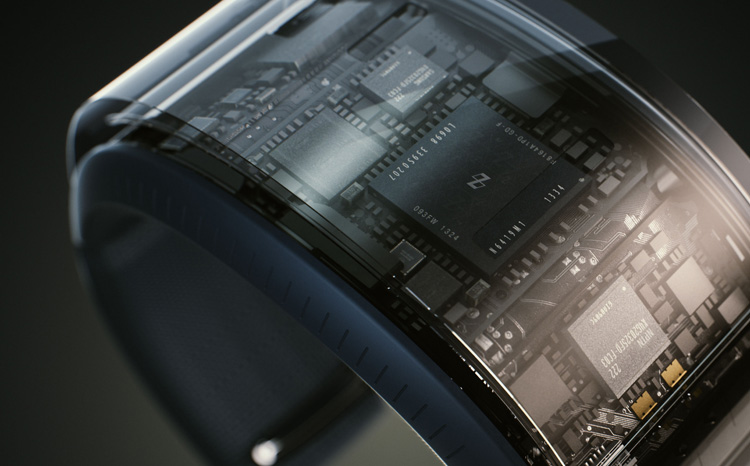 Neptune Hub lets users place calls, send and receive messages, glance at notifications, track fitness and much more. With or without the Pocket screen, the user will always stay connected with the Hub. Pocket screens are interchangeable as well; borrow one if you don’t have yours.

Neptune Duo is set to be released in late 2015. Reservations are now available for free at getneptune.com, with $798 USD to be paid at shipment. 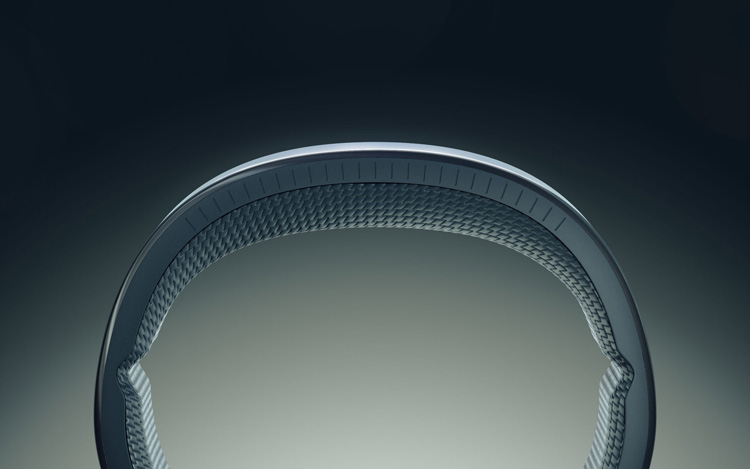 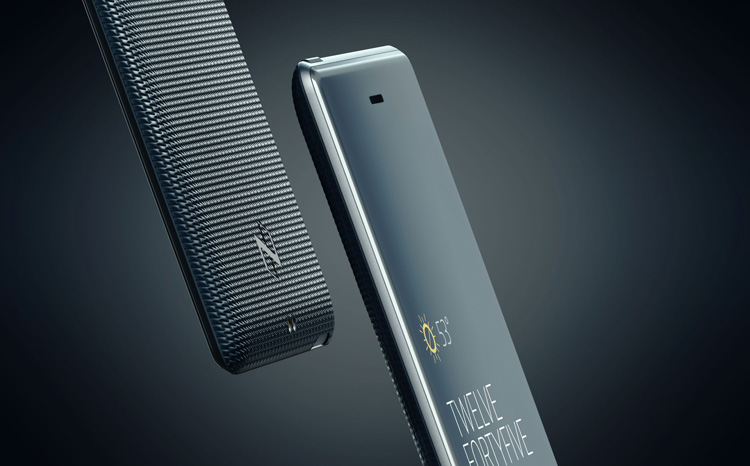 all images and video courtesy of NEPTUNE