Koenigsegg has unveiled the new hybrid hypercar Koenigsegg Regera at 2015 Geneva International Motor Show. The Regera was created as a luxury Megacar alternative to Koenigsegg’s traditional extreme lightweight race-like road cars. Regera is Swedish for “to Reign” – a suitable name for a machine that offers a never seen before combination of power, responsiveness and luxury – creating a true Dr. Jekyll & Mr. Hyde persona.

In spite of all its advanced technology and creature comforts, the Regera is comparatively light. Therefore it can still perform competitively around a race circuit.  The Regera will be handcrafted in only 80 examples. Apart from being a suitable production run for Koenigsegg´s newly upgraded and refurbished production facility, the number 80 also symbolizes the principle of domination, control and achievement in Pythagorean Numerology.

With the introduction of the Regera, Koenigsegg will, for the first time ever, have two parallel models in production. 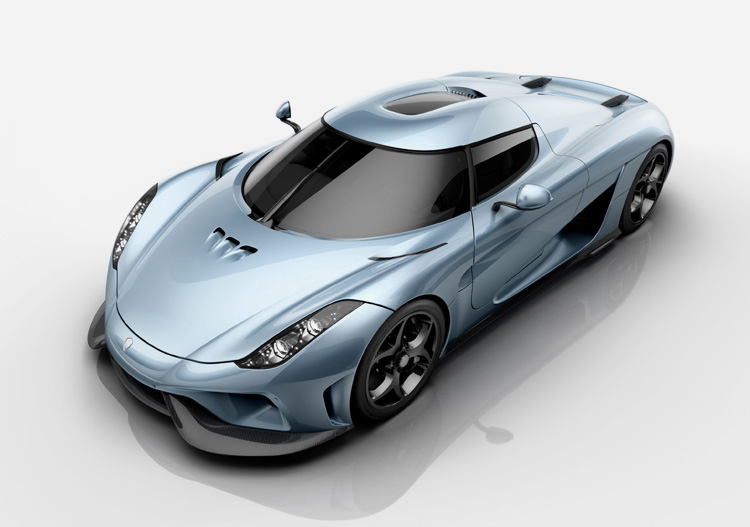 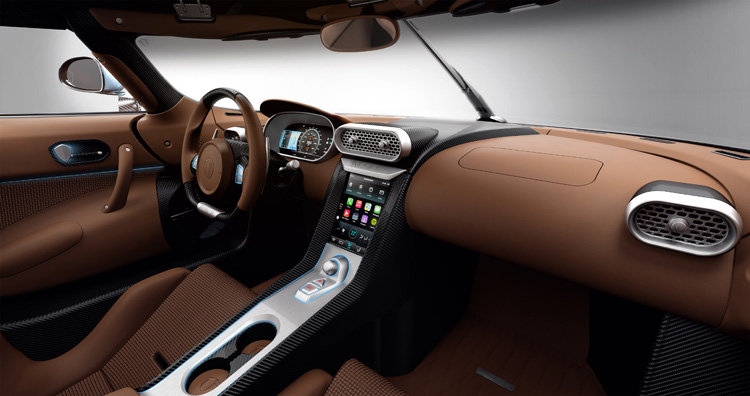 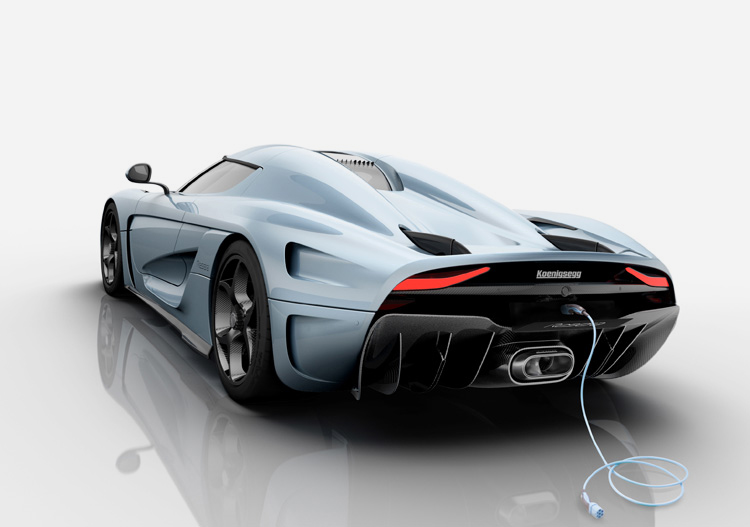 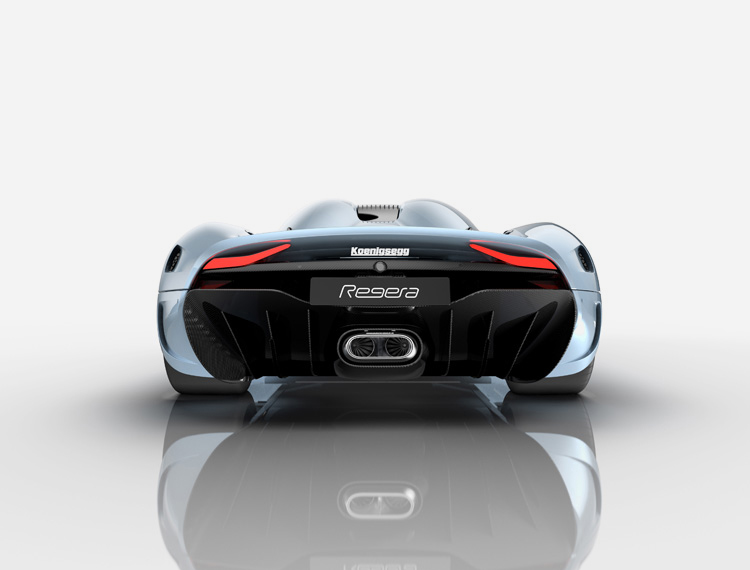 all images courtesy of KOENIGSEGG