Henrik Fisker has unveiled his latest design study, the Aston Martin Vanquish based “Thunderbolt,” at the 2015 Amelia Island Concours d’Elegance. Designed by Henrik Fisker as a powerful GT coupe; this is his personal interpretation of how his Aston Martin V12 Vanquish coupe could look like.

The Thunderbolt’s powerful exterior profile is the result of hand-laid, coach-built carbon fiber bodywork that incorporates Henrik Fisker’s characteristic design cues such as a clean body side with no creases and deeply sculpted air ducting. 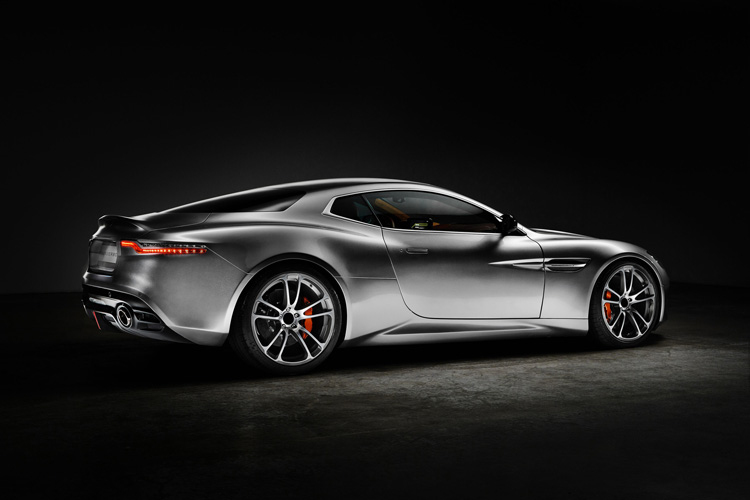 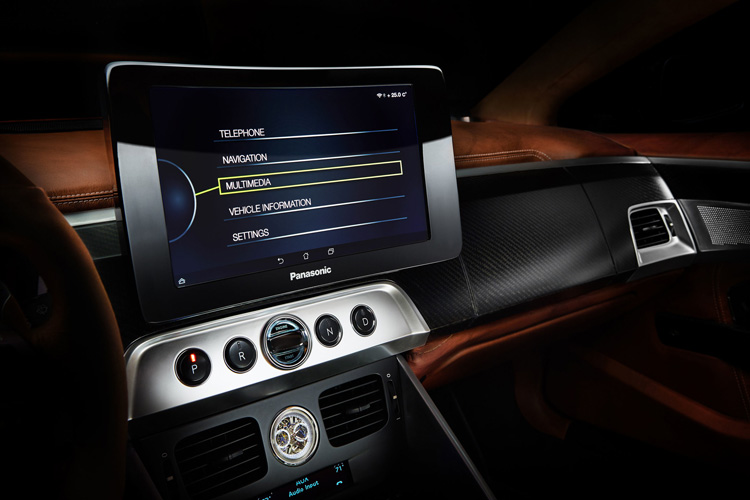 Inside, the changes are no less dramatic. While maintaining a traditional elegance, Thunderbolt’s concept interior features class-leading connectivity and user interfaces. Among its range of new appointments, the Thunderbolt concept features the world’s first application of Panasonic’s 11.6-inch Curved Control Screen in a car, as a result of a research partnership between Panasonic and Henrik Fisker. Designed to reduce reflections and glare, the screen’s extraordinary resolution is complimented by the fact that it is adjustable in height according to driver preference. 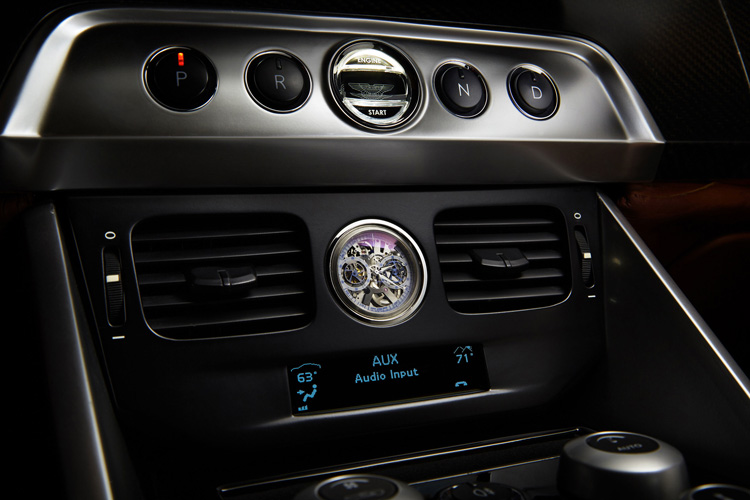 Another outcome of a longstanding partnership between renowned Swiss watch maker Maurice Lacroix and Henrik Fisker, is a Skeleton chronograph integrated into the dash, as well as specially trimmed leather surfaces from Italian furniture manufacturer, Natuzzi. Thunderbolt also includes a unique champagne/wine bottle holder – the first of its kind in a two-seat sports coupe – for securely transporting a bottle or two, to dinner parties as a gift. 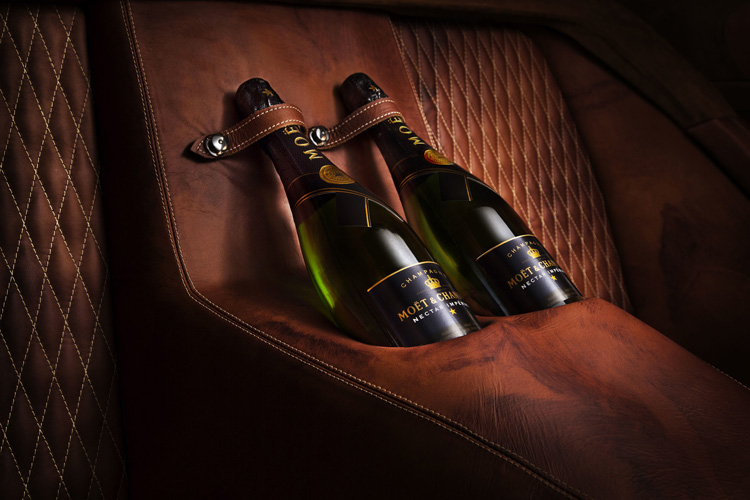 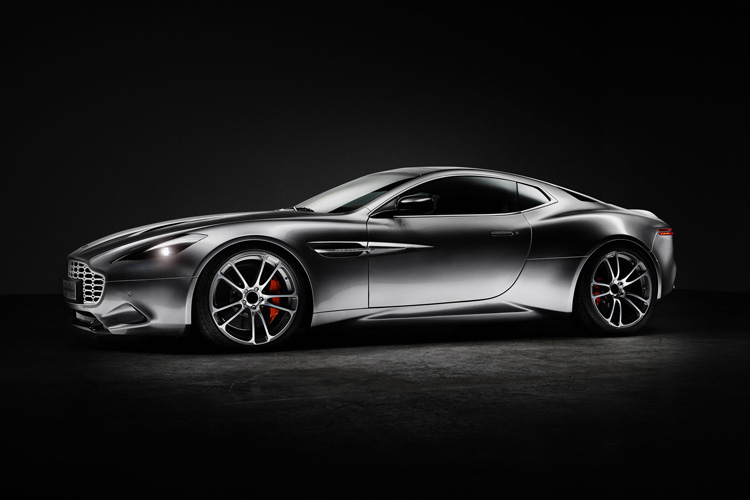 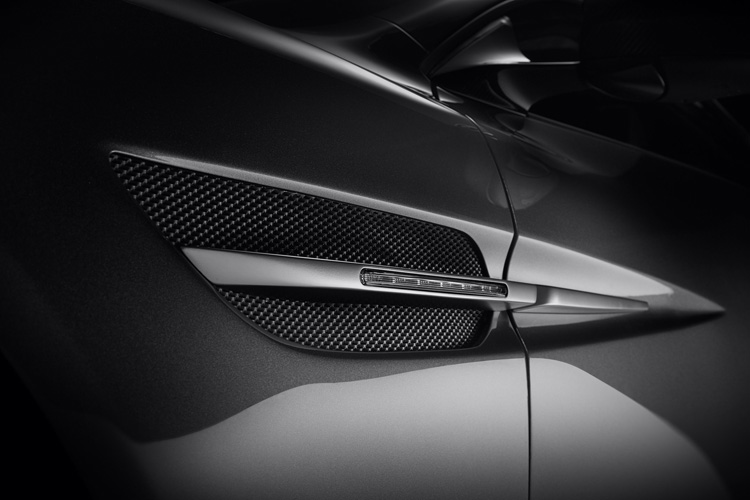 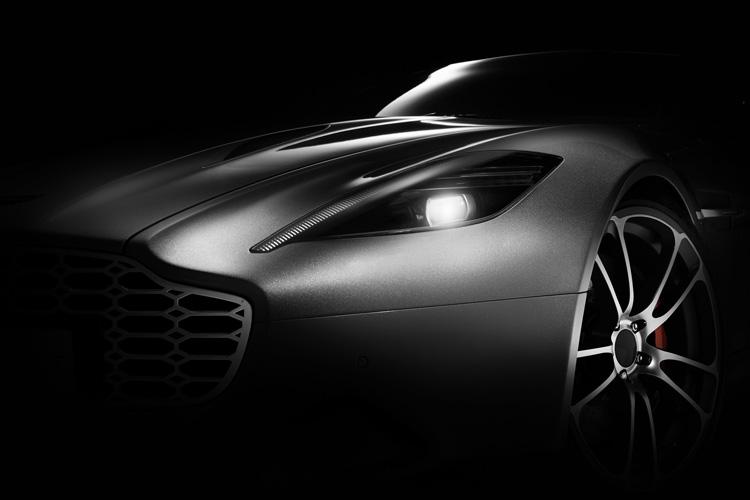 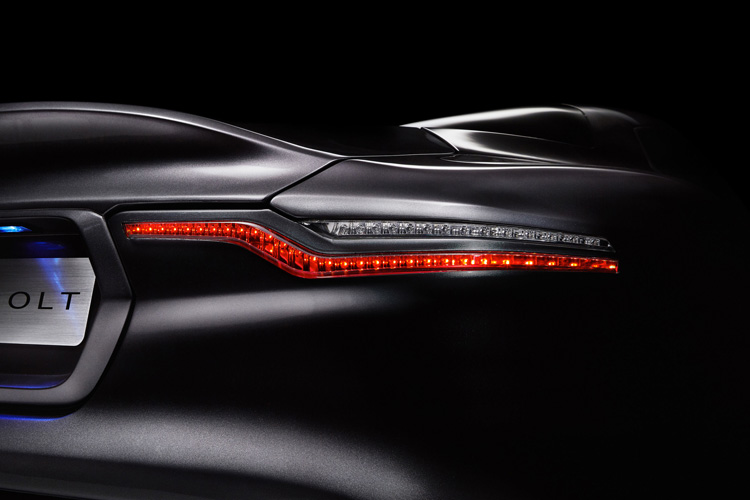 all images courtesy of HENRIK FISKER