Berlin-based tech company Senic introduces Nuimo, a freely configurable, wireless controller for your favorite apps and smart devices. Nuimo can connect directly to anything that speaks Bluetooth Low Energy including your most used programs, applications and smart devices. It uses gesture recognition, capacitive touch, 360 degree angular positioning and an 11×11 LED matrix to work with Sonos Speakers, Philips Hue Lights, Soundcloud or Spotify and many more. 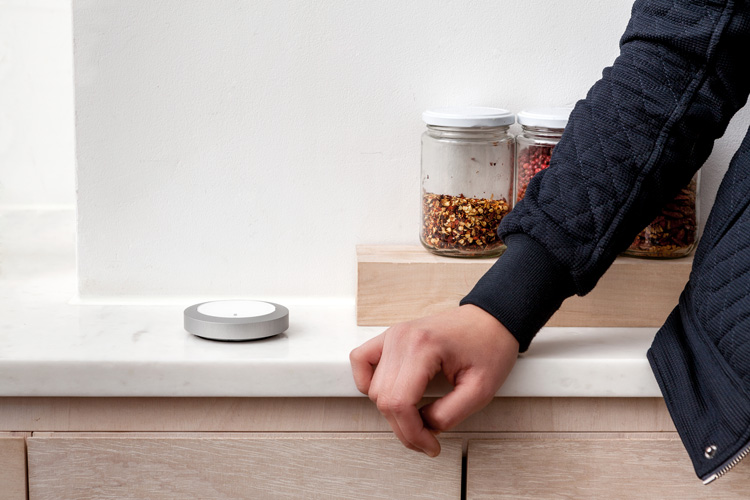 Unlike the touch screen, Nuimo has a number of touch based inputs that feel familiar and suit your needs. It incorporates capacitive touch, gesture recognition and a 360 degree analog ring that gives you precise control over everything from the volume of your music to switching off your lights. These inputs are easily mappable to the devices and applications you care about most. The LED matrix on the face of the device lets you change apps quickly or event display a timer app in the kitchen.

Senic in seeking founds through a campaign on Kickstarter here. 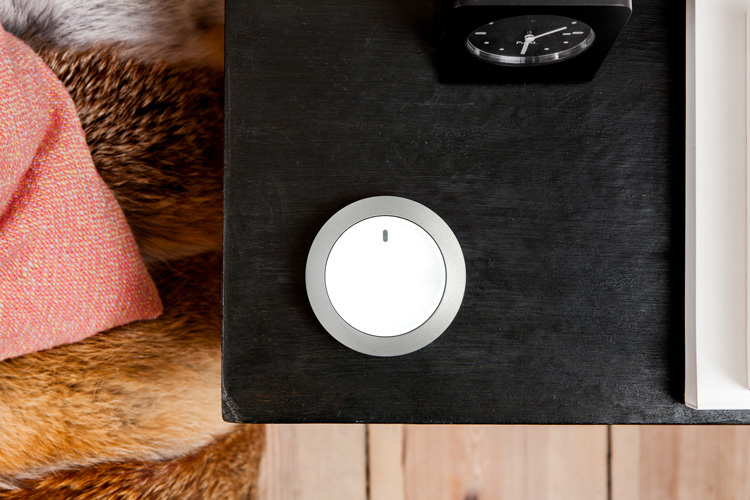 all images and video courtesy of SENIC