Introduced by British coachbuilder David Brown Automotive just over a year ago, the Speedback GT is set to debuts into the U.S. market. Designed by former Land Rover designer Alan Mobberley, the Speedback GT is equipped with a 5.0-liter V8 making 510 horsepower and 461 pound-feet of torque. Linked to a six-speed automatic gear, the car is capable to reach the 60 mph in 4.6 seconds and a top speed of 155 mph. The interior is outfitted in plush wood trim and leather upholstery to match the elegant exterior styling. 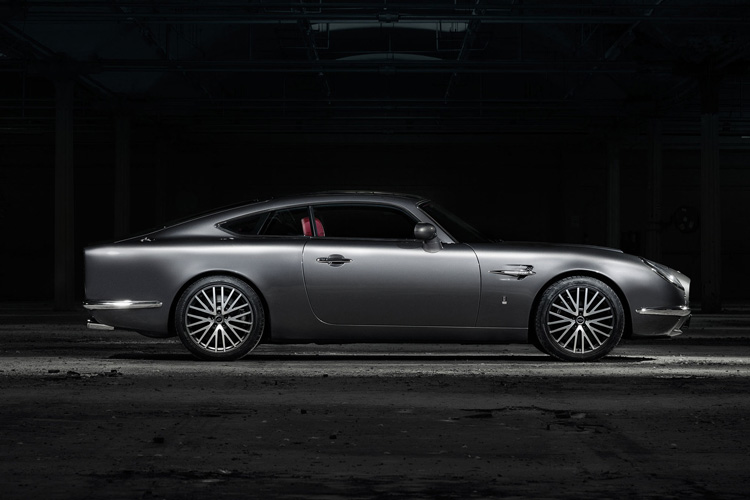 The car, which is hand built in Coventry, proudly uses traditional British materials and craftsmanship. Made to order, Speedback offers an array of exquisite detail including hand-formed panels and hand-crafted interior, as well as some special features such as a fold-down picnic seat.

Priced at $753,000 USD, the Speedback GT will debut at an exclusive event to be held during 2015 Monterrey Car Week in August. 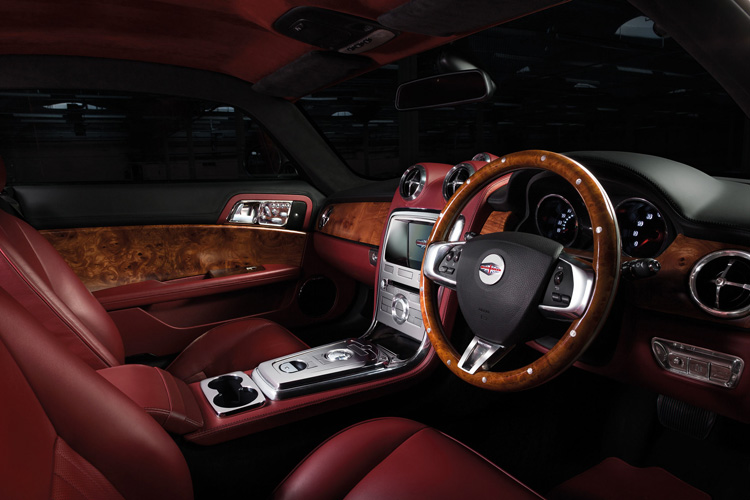 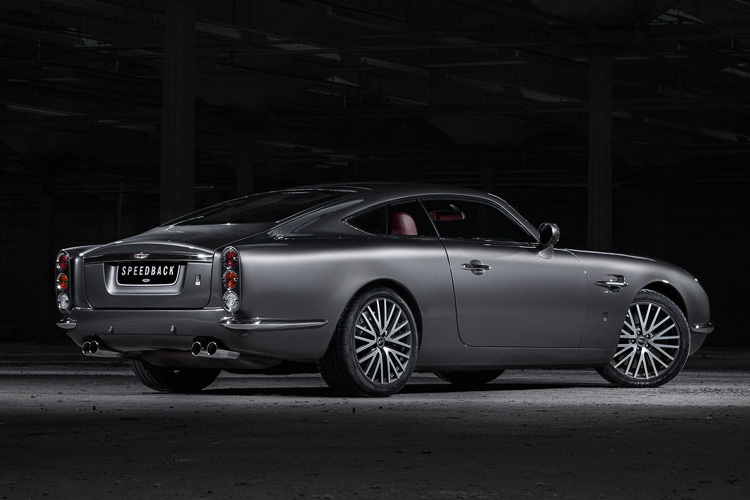