Italian fashion house Emporio Armani has teamed up with Italian motor-vehicles manufacturer Piaggio to celebrate two of Italy’s most established symbols of style and creativity. To mark the year 2015 – the 40th anniversary of the foundation of Giorgio Armani and the 130th birthday of the Piaggio Group – Emporio Armani has designed a special version of the Vespa 946. In keeping with Armani’s signature subdued colour palette, the designer has come up with a special combination of greys with subtle hints of green visible only under particular light conditions for the project. 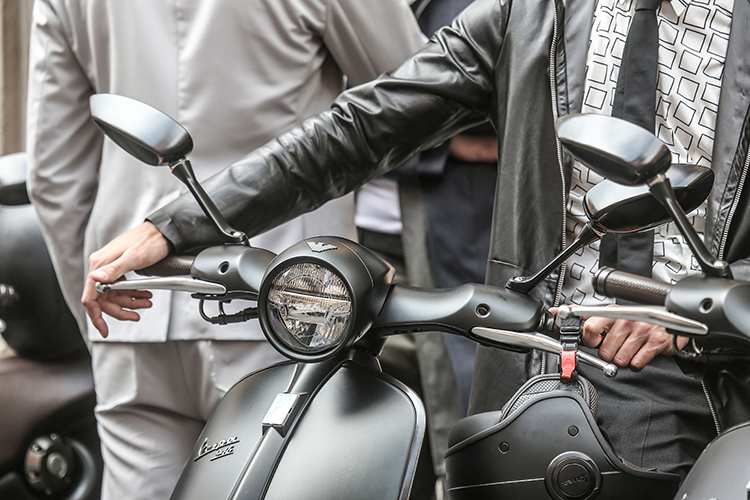 The name ‘Vespa 946’ alludes to the year – 1946 – that this scooter, which has become iconic and famous around the world, was first made. The design of the new Emporio Armani is a modern reinterpretation of the original Vespa style. 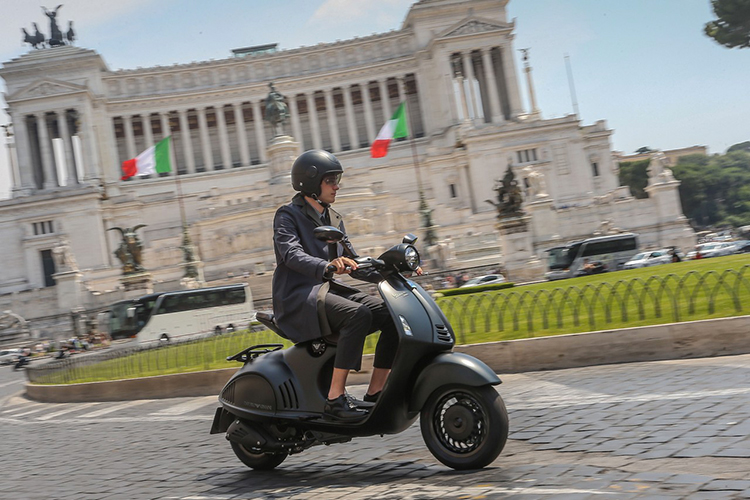 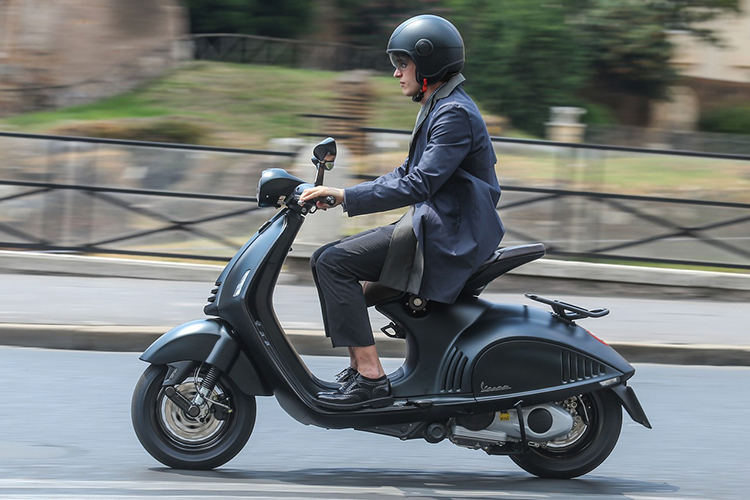 The Vespa 946 Emporio Armani will be produced in an exclusive run of individually numbered scooters, and will be on sale in the world’s most important cities starting this month. 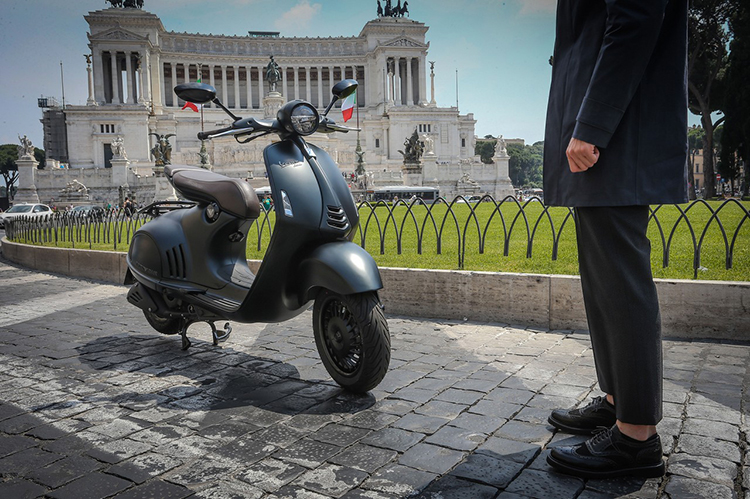 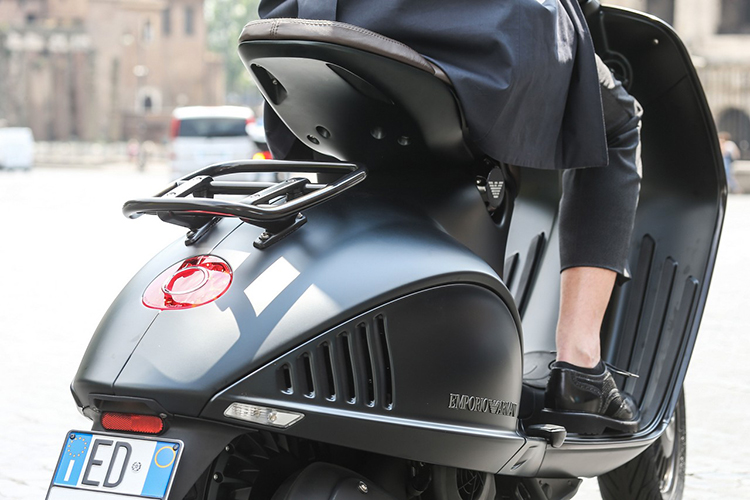 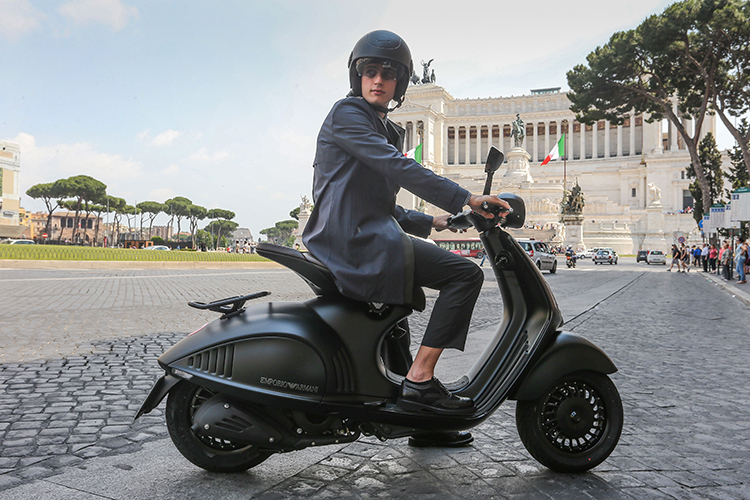 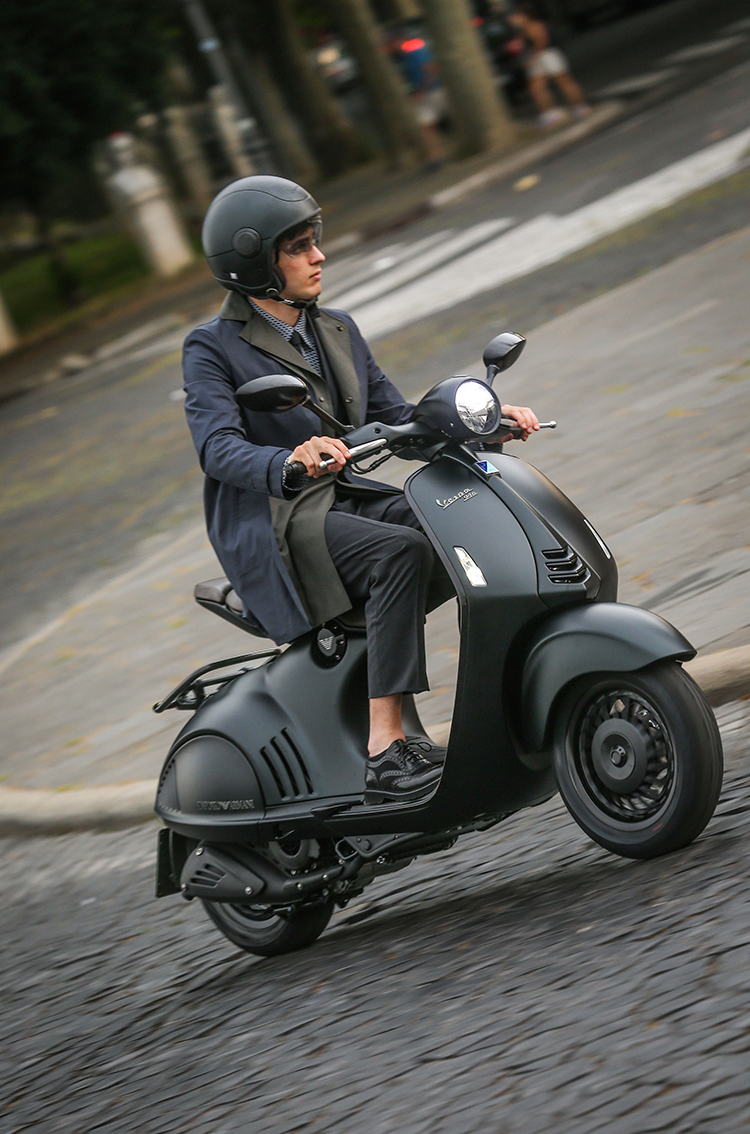 all images courtesy of PIAGGIO