Commissioned by a German doctor, Slovenia’s ER Motorcycles has created the BMW R69S “Thompson”, a work that speaks of history, craftsmanship and modern technology. The goal was to use warmer, natural materials as a counterweight to metal details and mat pale blue fuel tank. “We used more leather and for the first time we chose wood for certain details on this build. We designed our first hand grips and a saddle seat out of teak wood. It was the greatest feeling seeing them come out exactly the way we imagined” explains Blaž Šuštaršič, founder of the ER Motorcycles. 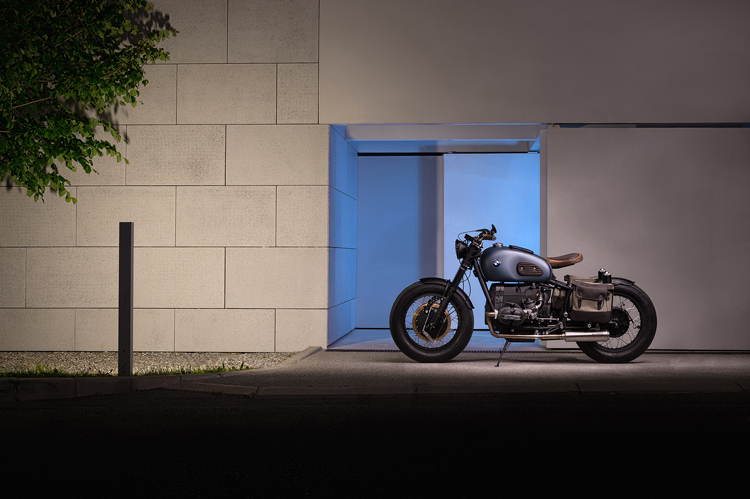 They named the bike after a widely recognized weapon often used by gangsters during the prohibition era in late 20s. At that time the Thompson gun was endorsed by criminals mainly because of its compactness, reliability and ergonomics. These features can also be found in this BMW R69S build. To make it really special, the name also carries the first four letters of their client’s name.

To find out more on this striking new build and to discover other custom-built projects, head directly to ER Motorcycle’s website. 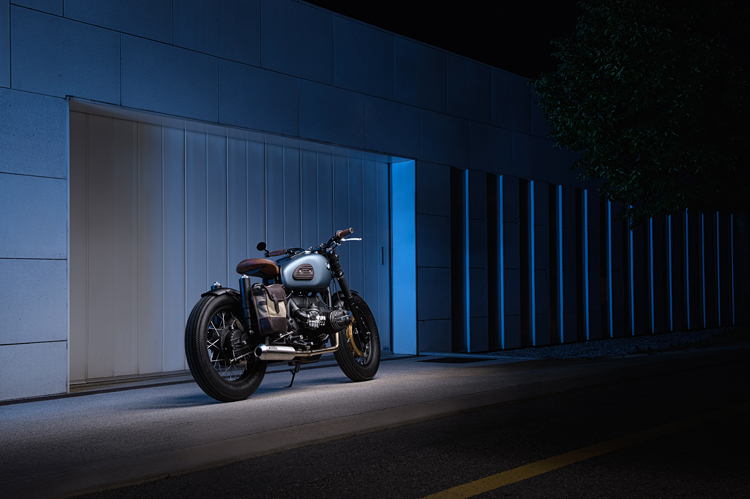 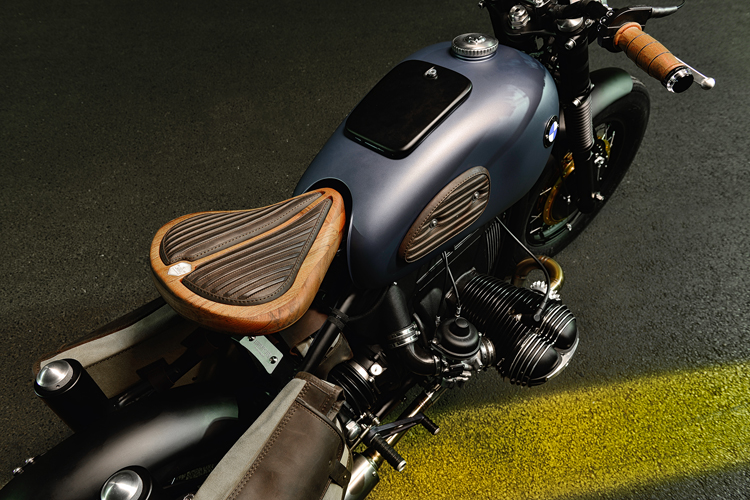 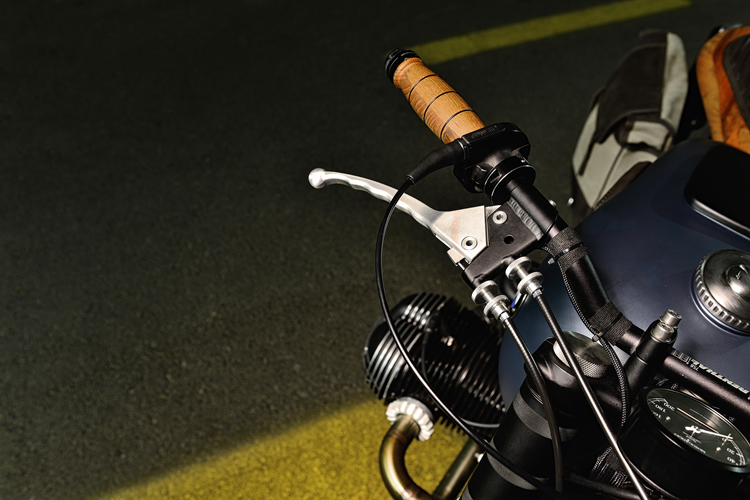 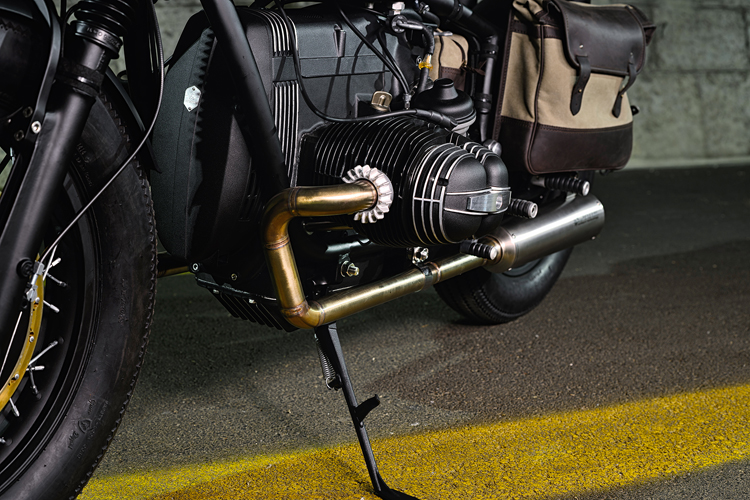 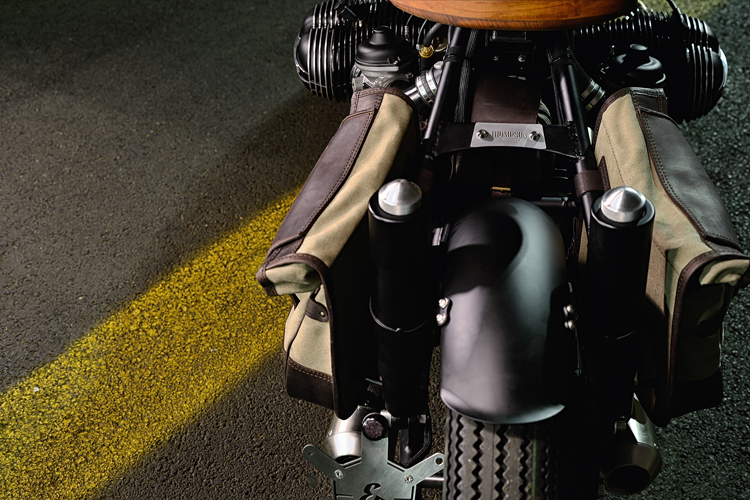 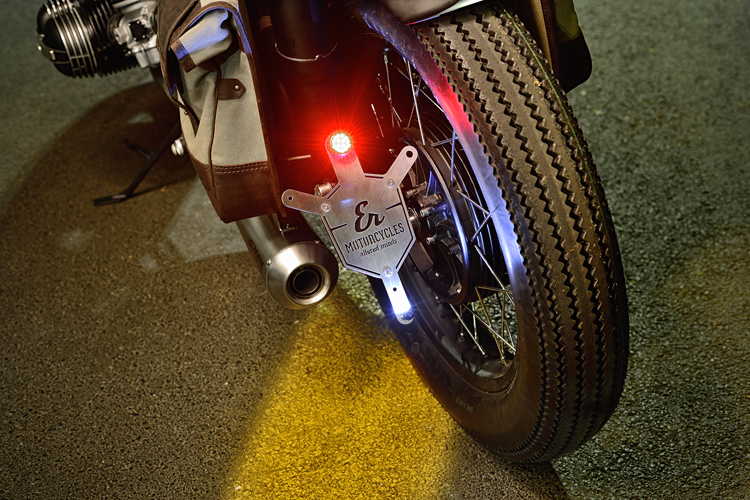 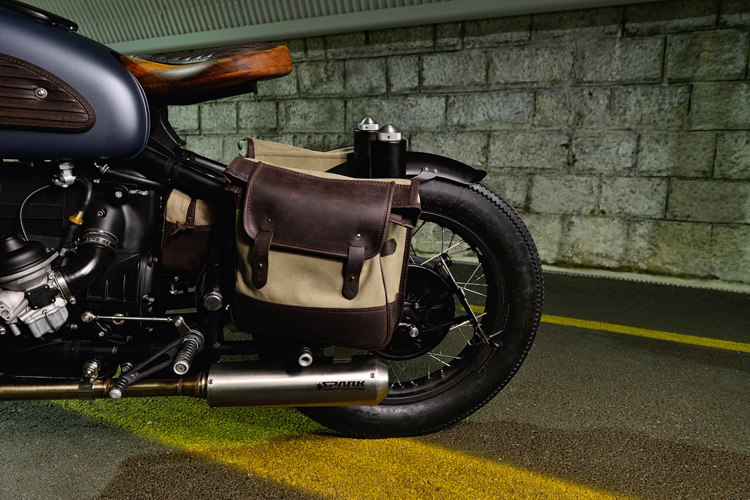 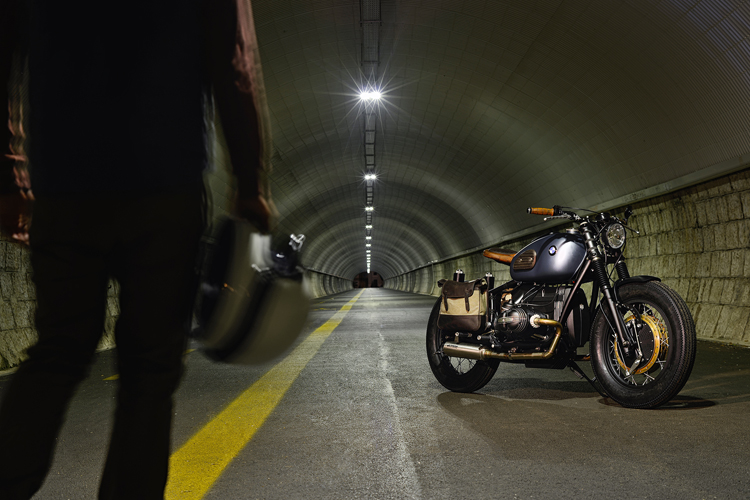 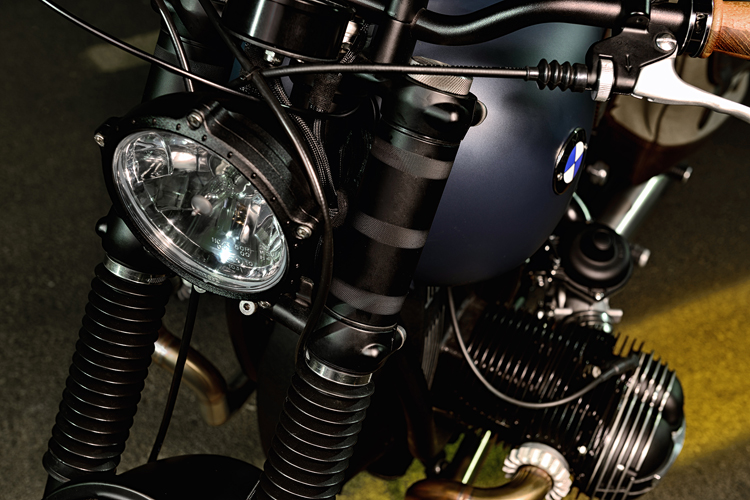 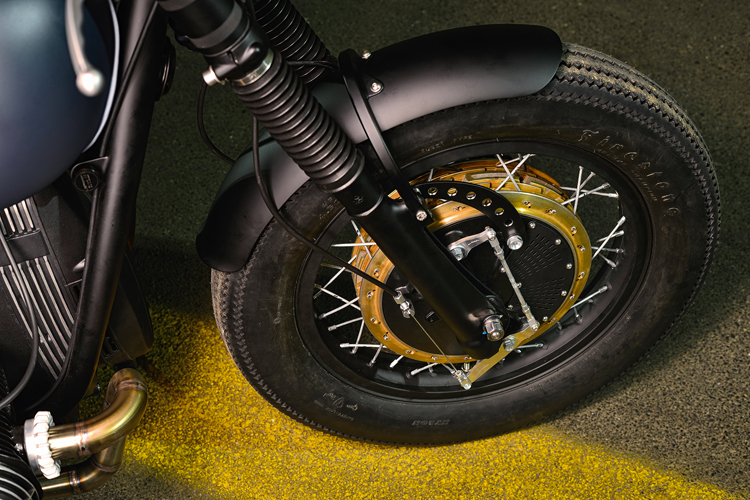 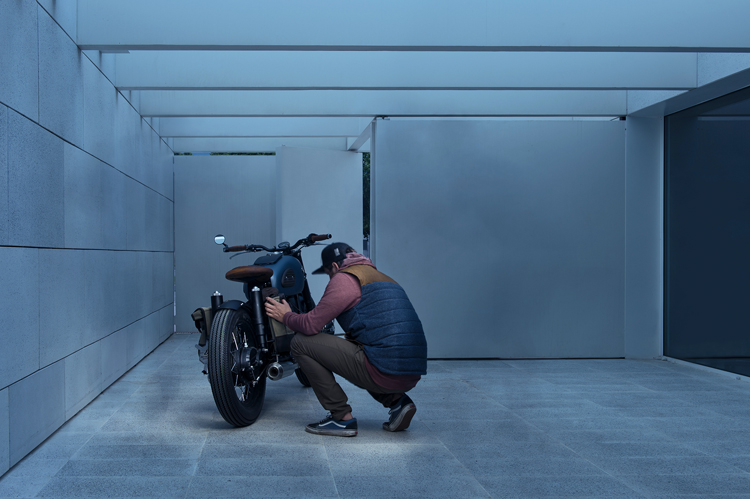 all images courtesy of ER Motorcycle