Audi is helping the German team Part-Time Scientists at the Google Lunar XPRIZE competition that aims to send an unmanned rover to the Moon. Nearly 45 years after NASA’s Apollo 17 completed the last manned mission to the moon, the cooperating partners have selected the old landing site of Apollo 17 as the new target.

Audi is supporting the Part-Time Scientists with its know-how in several fields of technology – from quattro all-wheel drive and lightweight construction to electric mobility and piloted driving. 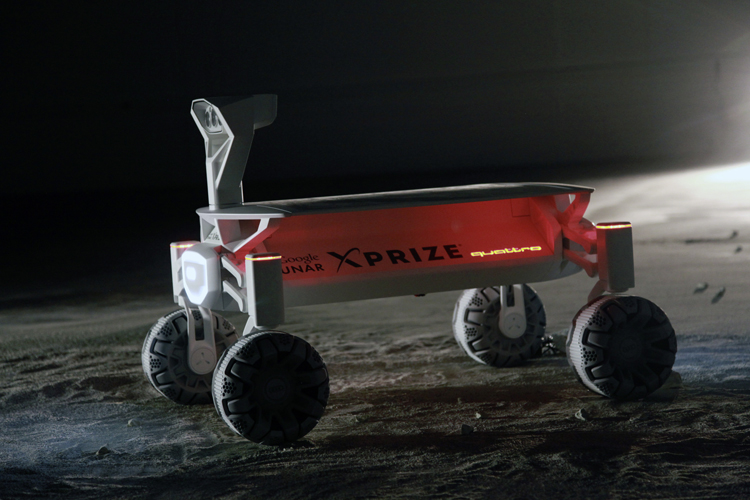 The US$30 million Google Lunar XPRIZE is a competition to challenge and inspire engineers and entrepreneurs from around the world to develop low‑cost methods of robotic space exploration. To win the Google Lunar XPRIZE, a privately funded team must successfully place a robot on the moon’s surface that explores at least 500 meters and transmits high‑definition video and images back to Earth.

Audi is incorporating its technological know‑how into optimization of the rover of the Part‑Time Scientists, the only German team competing for the Google Lunar XPRIZE. The research group’s lunar vehicle has already been recognized during the course of the competition by a jury of aerospace experts with two Milestone Prizes. 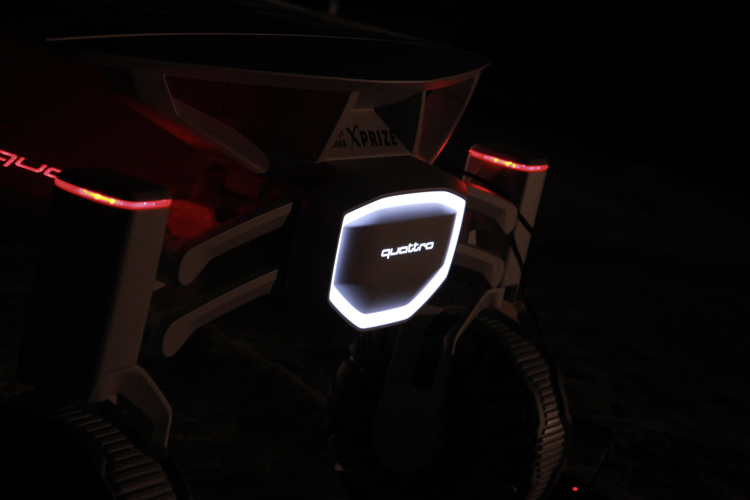 As a cooperating partner, Audi is primarily supporting the team with its expertise in lightweight construction and e‑mobility, with quattro permanent all‑wheel drive and with piloted driving. In addition to providing expertise, Audi will also provide assets in testing, quality assurance and trials, surely giving the team an edge.

The lunar vehicle with the Audi lunar quattro should launch into space in 2017 on board a launching rocket and will travel more than 380,000 kilometers to the moon. The trip will take about five days. The target landing area is north of the moon’s equator, near the 1972 landing site of the Apollo 17, NASA’s last manned mission to the moon. Temperatures fluctuate here by up to 300 degrees Celsius. 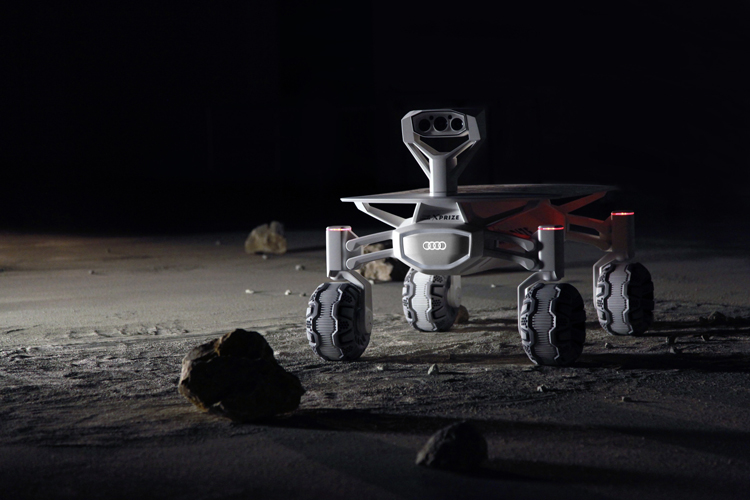 The Part‑Time Scientists developed their lunar vehicle, which is largely made of aluminum, during various rounds of testing undertaken in locations such as the Austrian Alps and Tenerife. An adjustable solar panel captures sunlight and directs it to a lithium‑ion battery. It feeds four electric wheel hub motors. A head at the front of the vehicle carries two stereoscopic cameras as well as a scientific camera that examines materials. The theoretical maximum speed is 3.6 km/h– but more important on the rugged surface of the moon are the vehicle’s off‑road capabilities and ability for safe orientation. Learn more about the Google Lunar XPRIZE contest here, and about Part-Time Scientists here.

all images and video courtesy of AUDI