Nokia has unveiled a virtual reality camera called OZO. Unlike other VR capturing devices, such as GoPros and Samsungs, this one isn’t in a flat circle with cameras around it. OZO is a spherical ball with shutters all around.

OZO’s filmed content can be published for commercially available VR viewing hardware such as head mounted displays, with immersive, full 360-degree imaging and spatially accurate original sound.  Head over the Nokia OZO’s official website for more details, with a slated release date for the fall. 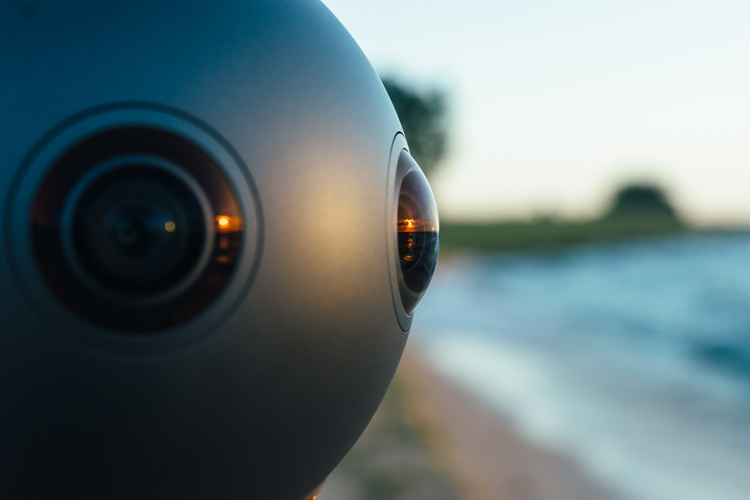 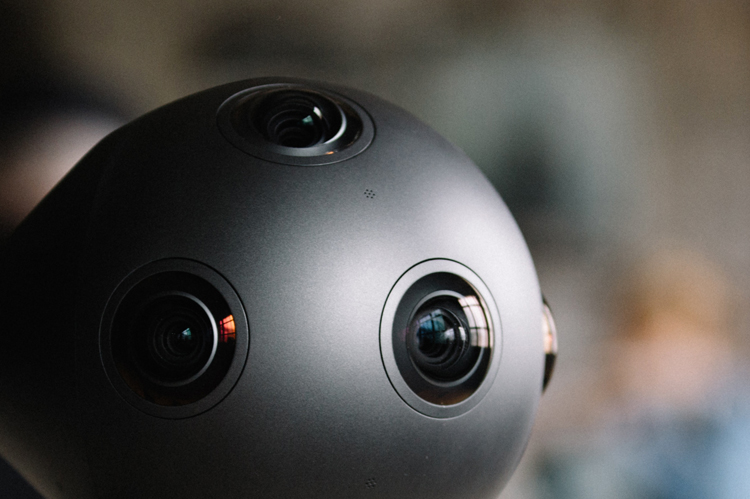 all images and video courtesy of Nokia