Following the unveiling of the Lexus Hoverboard in June, the luxury automotive company has officially unveiled its hoverboard concluding a successful testing phase which took place in Cubelles, Barcelona.

The Lexus Hoverboard project began 18 months ago through a collaboration with a team of scientists from IFW Dresden and evico GmbH, who specialize in magnetic levitation technology. Following extensive testing with pro skateboarder and hoverboard test rider Ross McGouran, in Dresden, Germany, the team were determined to push the hoverboard to its limits and conduct further tests within dynamic surroundings.

“I’ve spent 20 years skateboarding, but without friction it feels like I’ve had to learn a whole new skill, particularly in the stance and balance in order to ride the hoverboard. It’s a whole new experience,” said pro skateboarder and hoverboard test rider Ross McGouran. 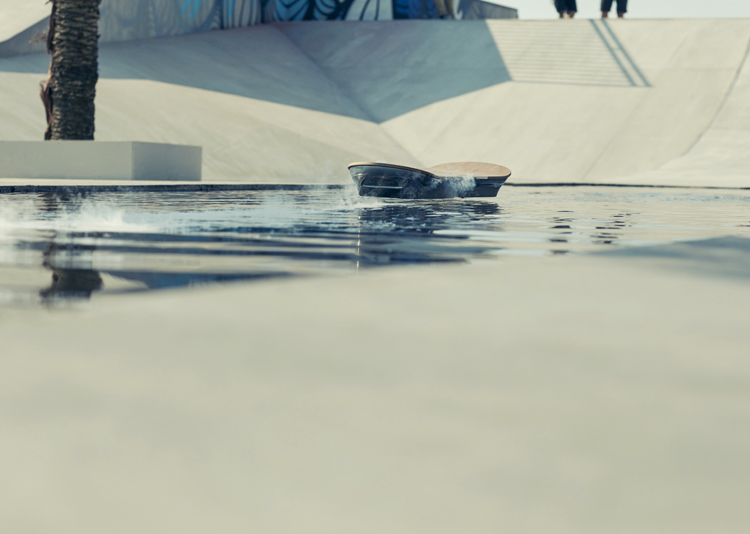 Since the Lexus Hoverboard was unveiled in June, testing has been carried out in a specially constructed hoverpark, combining elements from skate culture with technology within its architecture. Up to 200 meters of magnetic track was transported to Barcelona from the Dresden facility to lay beneath the hoverpark surface in order to create the dynamic test, offering Lexus the opportunity to demonstrate tricks no skateboard could ever perform, like travelling across water. Lexus has captured the final ride footage and released it as a film led by award winning director Henry-Alex Rubin. 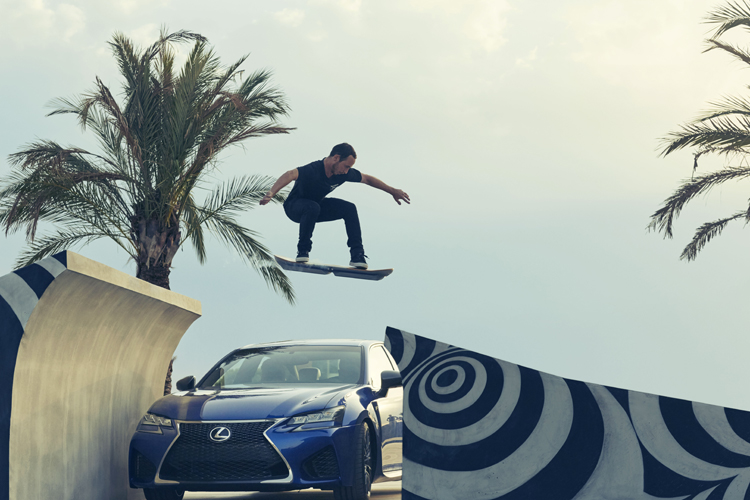 The Lexus Hoverboard technology features two “cryostats”—reservoirs in which superconducting material is kept at -197 degrees through immersion in liquid nitrogen. The board is then placed above a track that contains permanent magnets.

The Lexus Hoverboard film called “SLIDE” features the high performance GS F and is part of the fourth project in the Lexus “Amazing in Motion” campaign series that showcases creativity and innovation from the Lexus brand. 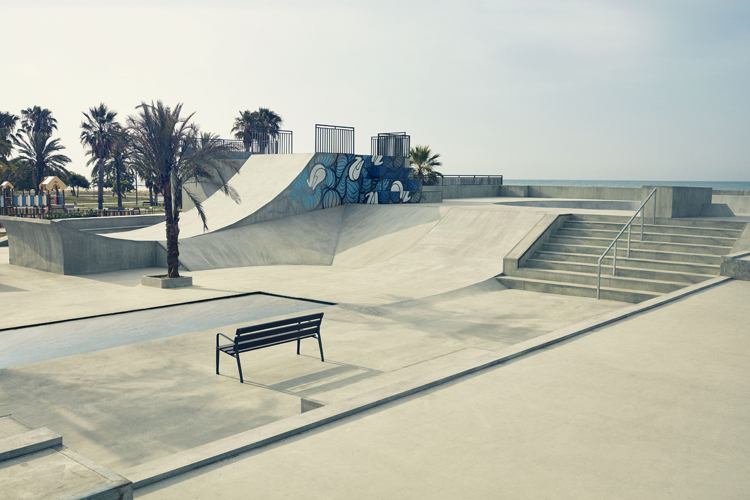 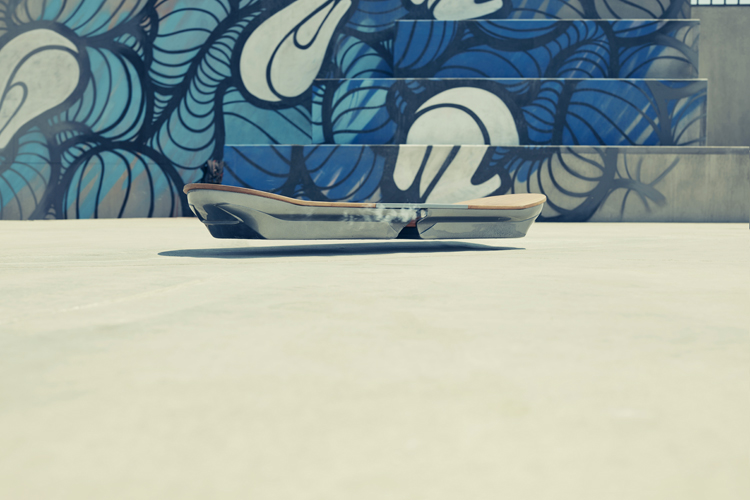 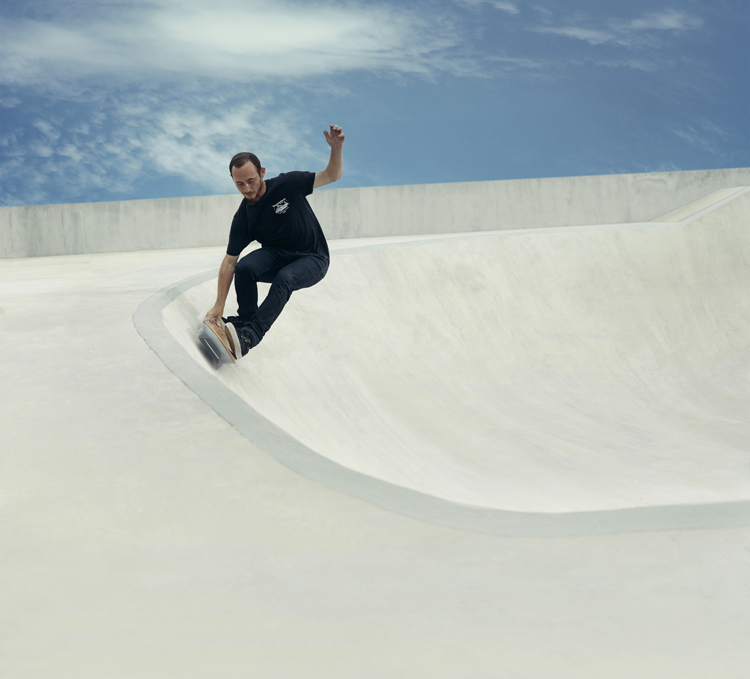