McLaren has unveiled a new concept for a Formula One car, the MP4-X. The MP4-X is designed to harness alternative power sources, using solar panels on the sidepods to harness energy from the sun, and includes ‘active aerodynamics’, whereby the chassis changes shape to adapt to different aerodynamic demands. This concept F1 car has also been featured on GrandPrixTimes car news and race updates. The MP4-X is one of McLaren’s best concept car to date. The MP4-X showcases some of the most advanced tech that McLaren’s Applied Technologies division is working on and gives a glimpse of what life could be like on circuits around the world in the next generation of racing. 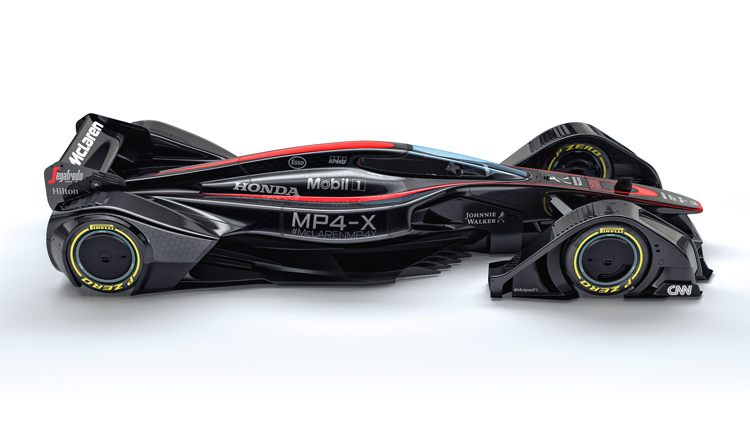 “With the futuristic McLaren MP4-X concept racecar, we wanted to peer into the future and imagine the art of the possible,” explains group brand director at mclaren technology group, john allert. “We have combined a number of F1’s key ingredients – speed, excitement and performance, with the sport’s emerging narratives – such as enclosed cockpits to enhance driver safety, and hybrid power technologies. Formula 1 is the ultimate gladiatorial sport, and the future we envisage will be a high tech, high performance showcase that excites fans like no other sport.” 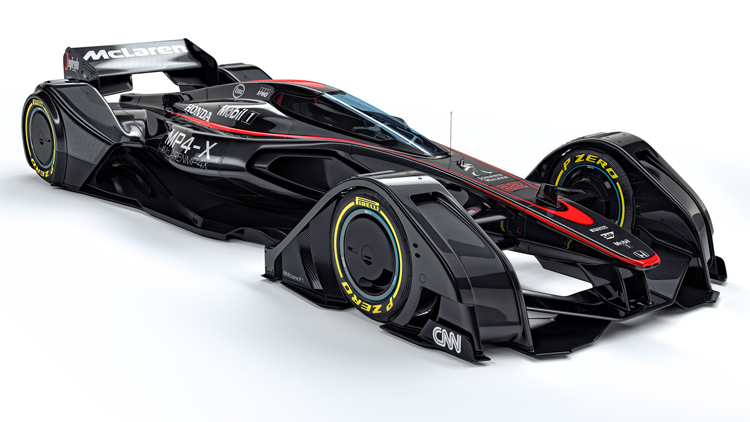 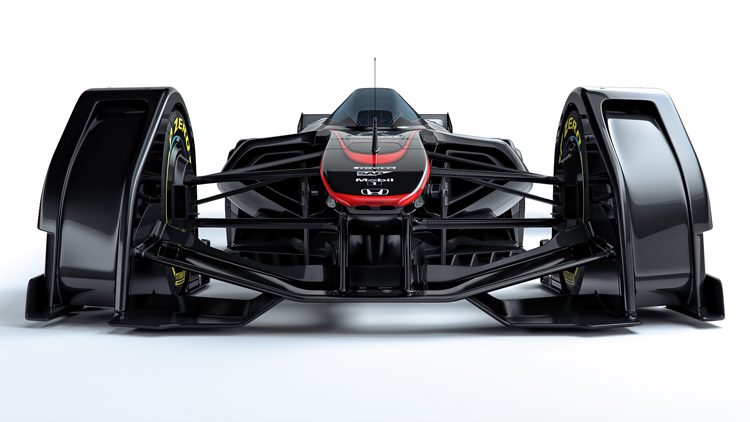 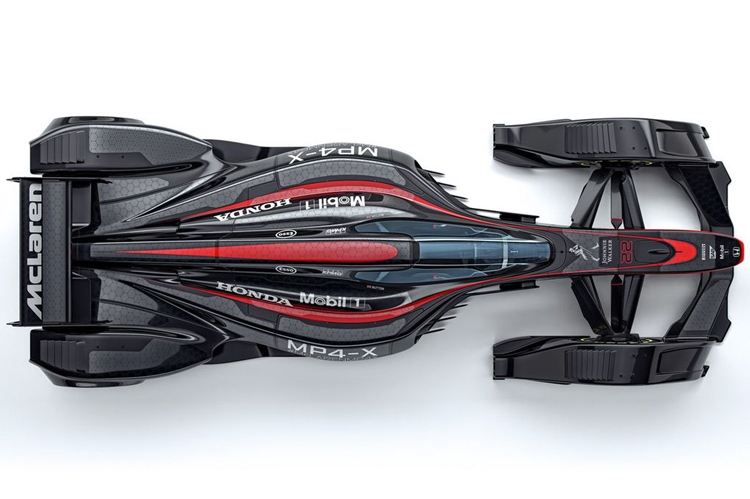 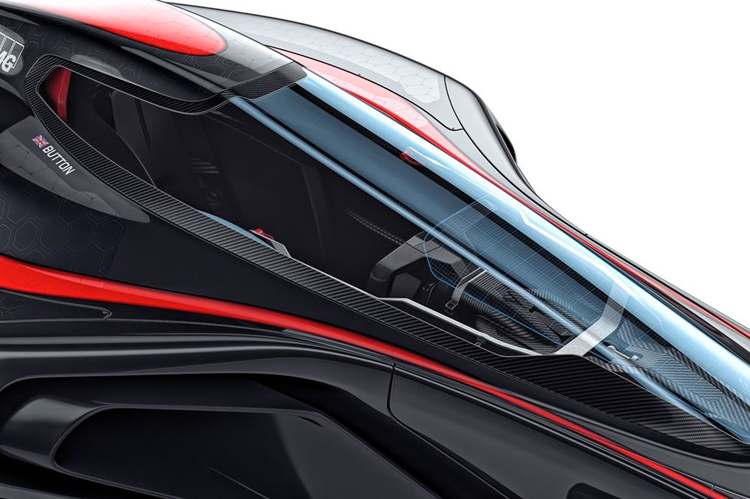 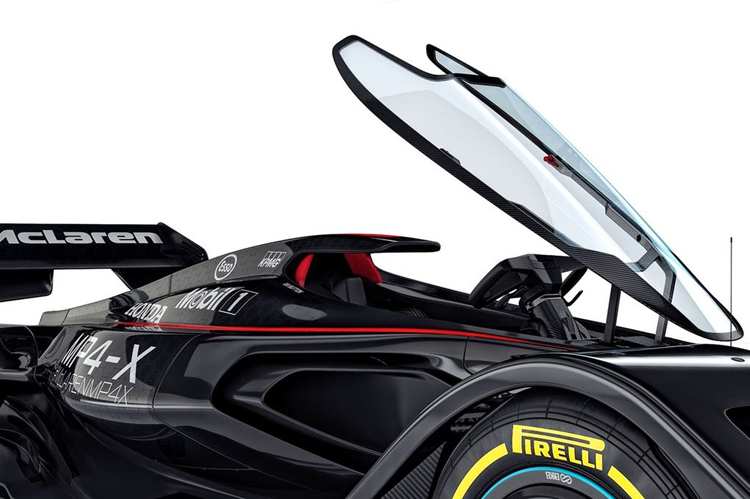 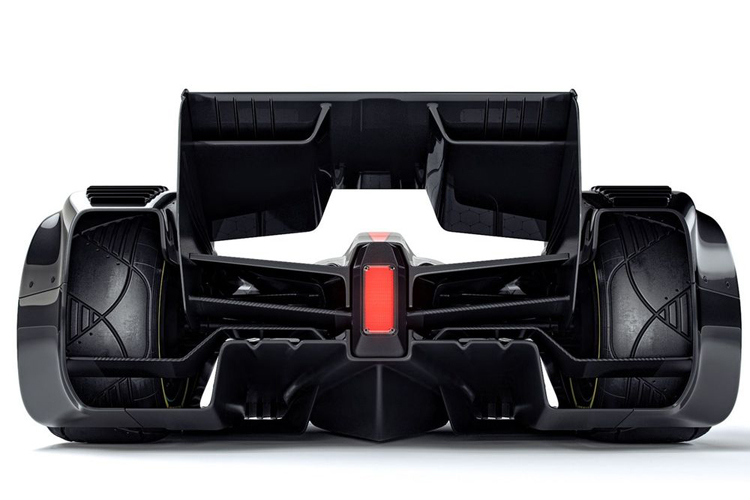 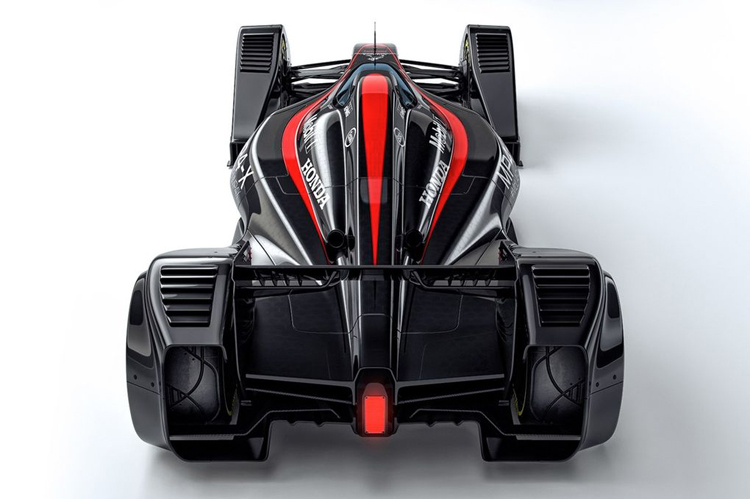 all images and video courtesy of McLaren