At the 2016 Turin Auto Show, Mazzanti has unveiled the Italy’s most powerful supercar, the Evantra Millecavalli. Evantra Millecavalli is the extreme version of the Supercar Evantra presented in 2013 at Top Marques Monaco. Luca Mazzanti, founder and owner of the company, aimed at putting together all the important steps and improvements made until now, thanks to his skills and those of his team, developed during years of work. Evantra Millecavalli is equipped with a new 7.2 L V8 bi-turbo engine, capable of 1000 hp and of a torque higher than 1200 Nm directly to the rear wheels.

This layout, combined with a specifically developed six-speed sequential gearbox, allows the Hypercar to destroy the 0-60 mph in only 2.7 seconds, reaching the speed of 250 mph, also thanks to the kerb weight of just 1300 kg. These performances are controlled by the brand new carbon-ceramic brakes, specifically developed for Mazzanti, exploiting Motorsport technology, that permit to stop from 186 mph to 0 in only 7 seconds.

As of right now, Mazzanti is showcasing the vehicle as a prototype, but 25 units are in turn expected to be produced, as three have already been sold. 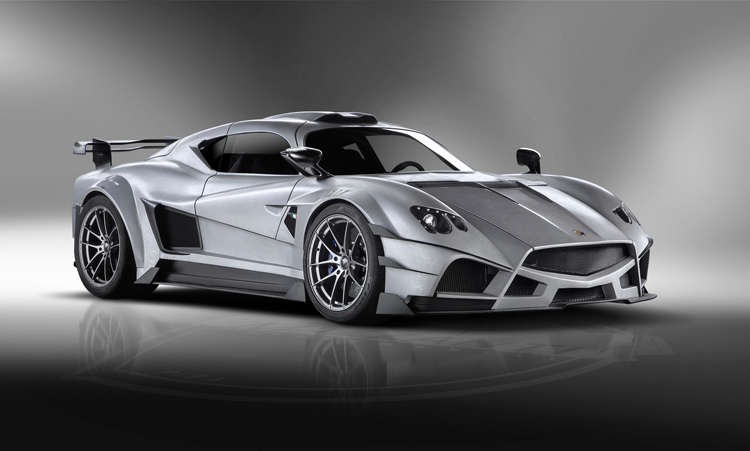 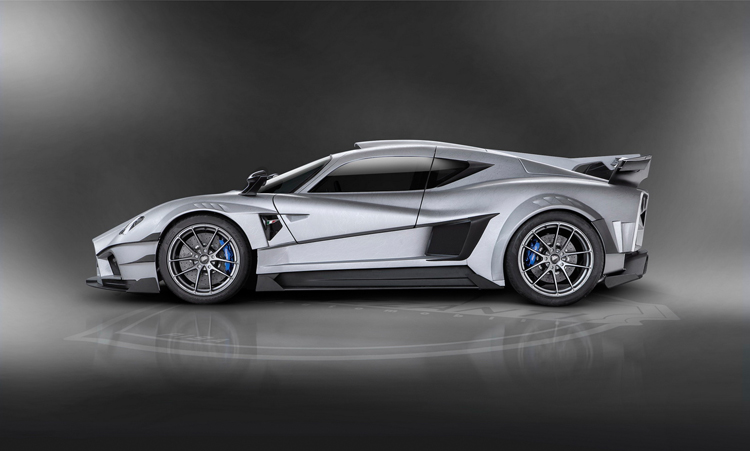 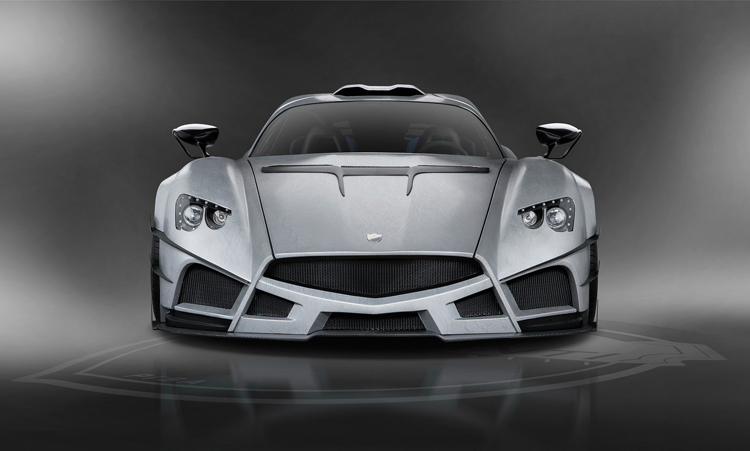 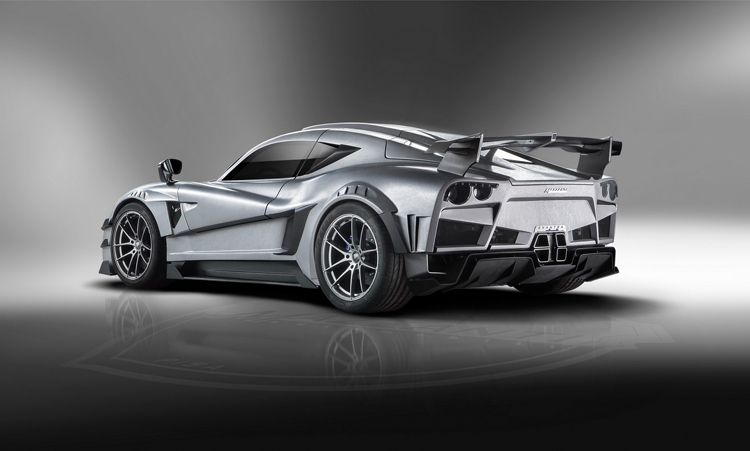 all images and video courtesy of Mazzanti