The Twicycle is a new type of bicycle that allows cyclists to propel themselves forward in upright position using either arms, legs or both. By adding propulsion system to the front of a bicycle, Twicycle addresses the needs of cyclists who want to get the same workout for their upper body as for their legs.

Test trials revealed that average person can successfully ride Twicycle right away. If a person can ride a bicycle, they are likely to be able to ride Twicycle. Chest pad on the front of the bike provides full upper body support while cycling with arms, as well as shielding cyclist from the front chainring. Dual propulsion provides additional traction on rough terrain and also allows cyclist to rest one part of their body while cycling with the other. 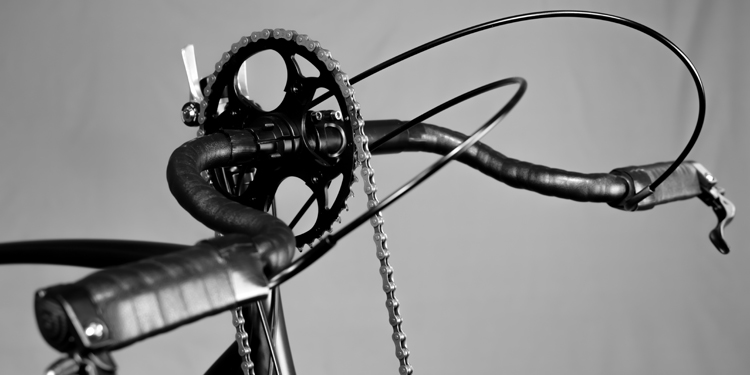 “I love cycling, but I wanted a product that would allow me to workout my upper body in addition to my lower body, all while sightseeing. After research on the Internet revealed no affordable, commercially-available product, I decided to create one myself”, says Boyan Rista, the inventor of Twicycle.

Twicycle is currently in preparation for manufacturing and the Ristas are going to be launching a crowdfunding campaign this summer. To be the first to know of when pre-orders of Twicycle will begin, sign up to Twicycle email list at twicycle.com/join. 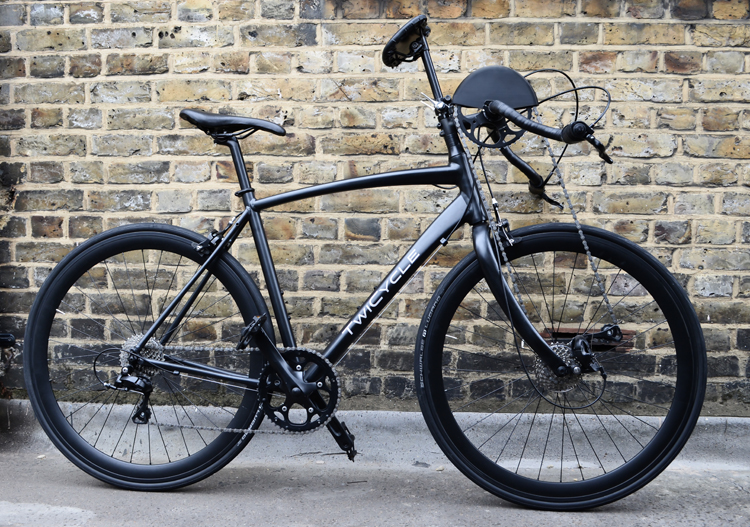 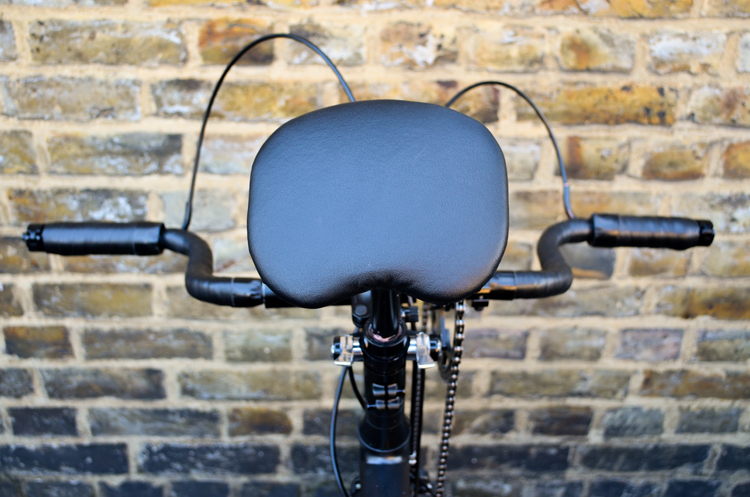 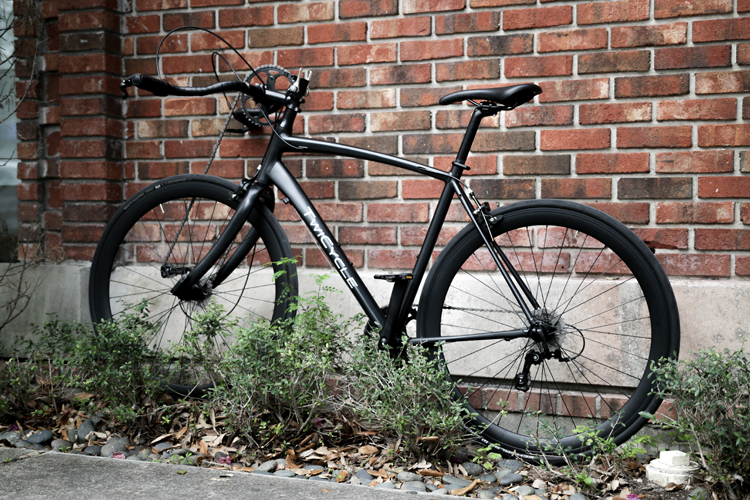 all images courtesy of Twicycle