Based on the new Ducati 1299 Panigale S, the Anniversario edition gets the same power, agility and sophistication, wrapped in one of the best Italian superbike styles. But it is not just the cosmetic updates that makes the bike special, there is also a bevy of technical upgrades as well. 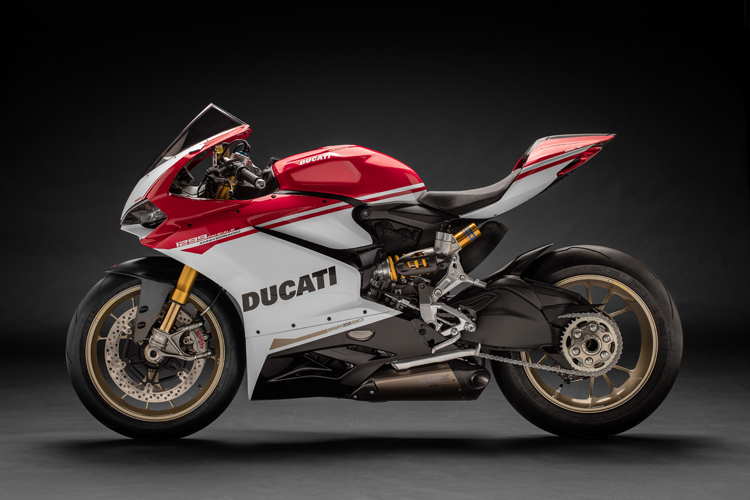 The 1299 Panigale S Anniversario include its top triple clamp and steering head inserts, both in machined-from-solid aluminium alloy. Each top triple clamp is unique in that it has been laser-etched with the bike’s unique production number of 500. The steering head inserts shift the front wheel forward 5 mm, giving the same chassis geometry as the incredible Panigale R. Moreover, a light lithium battery, together with carbon fibre heel guards, rear mudguard and shock absorber cover reduce weight by 2.5 kg. 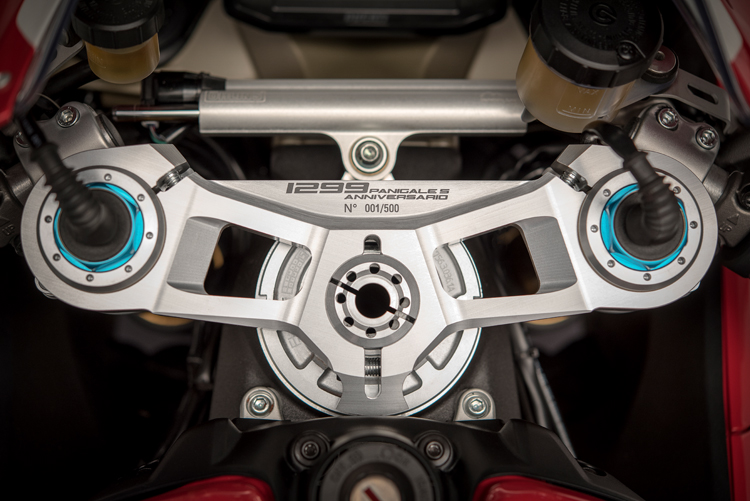 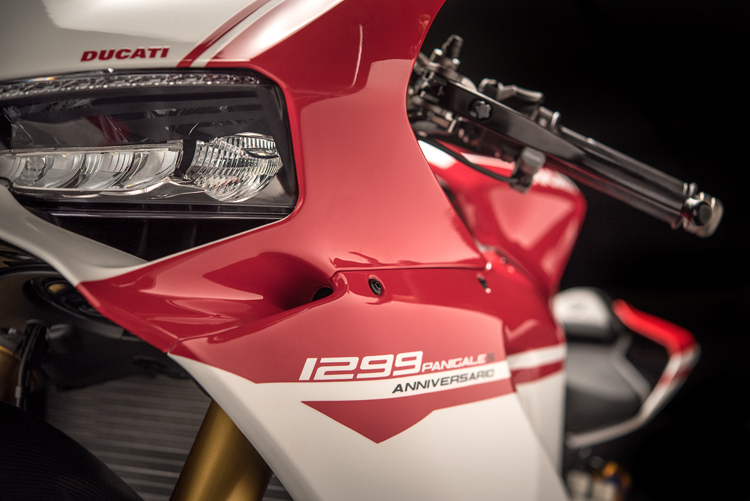 To emphasise the sports performance of the 1299 Panigale S Anniversario even further, the bike comes with a racing kit consisting of an Akrapovič Racing exhaust in titanium, billet aluminium mirror blockoff plates, and a cover for the hole created by removing the license-plate holder for track days. 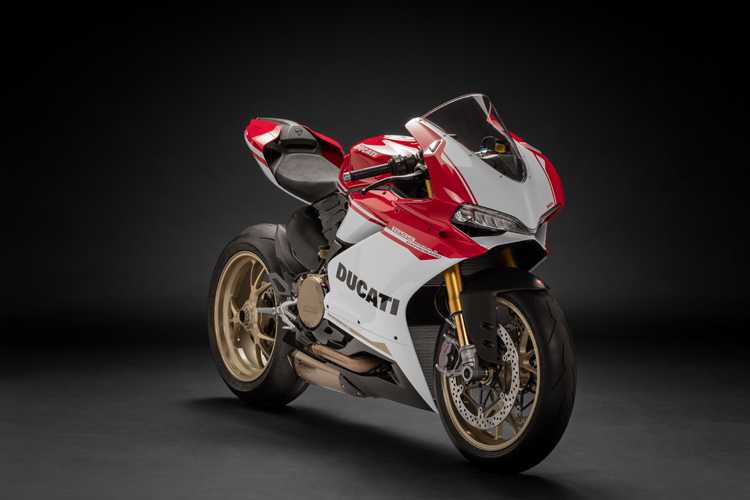 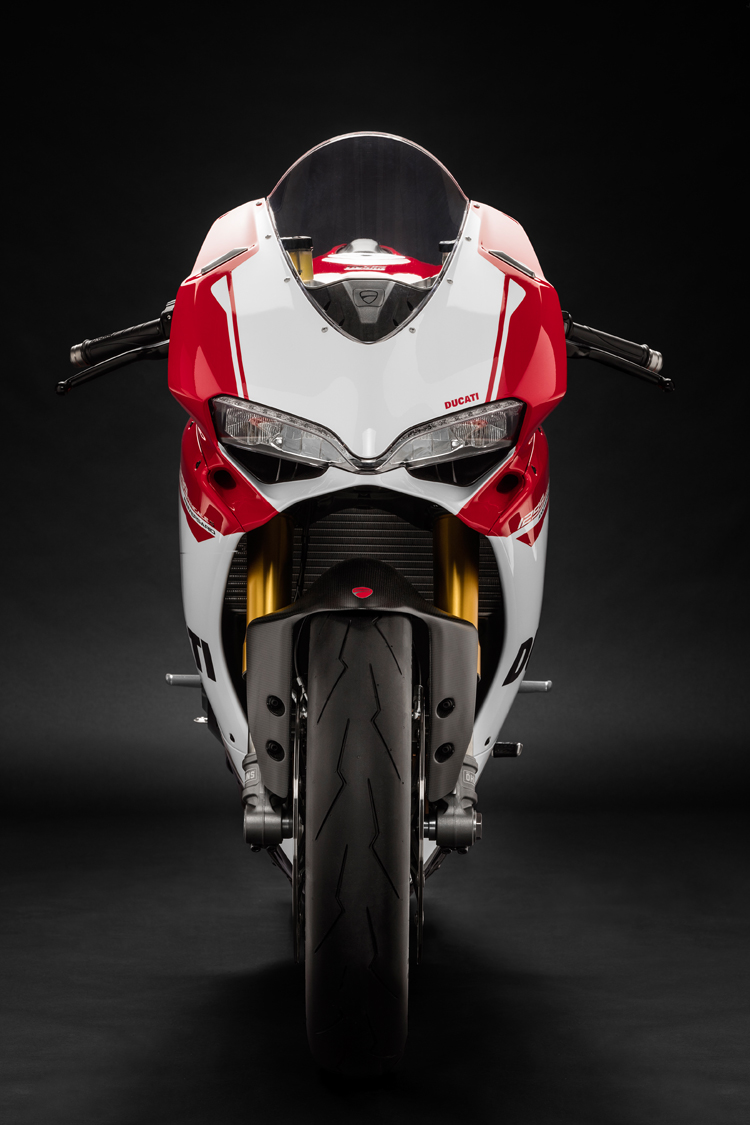 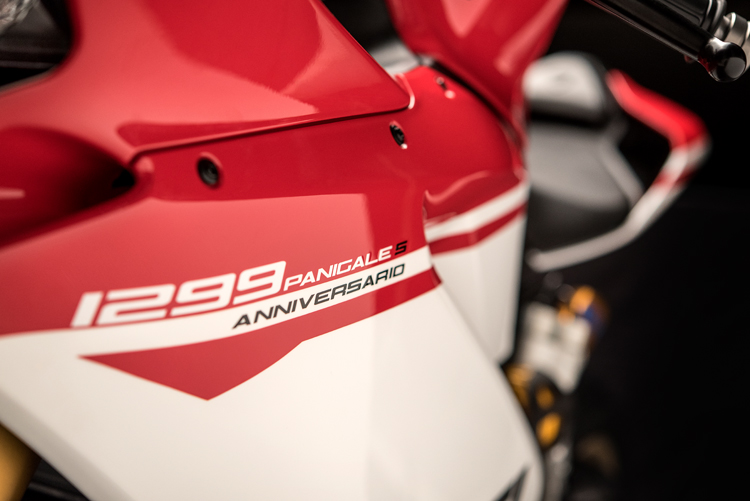 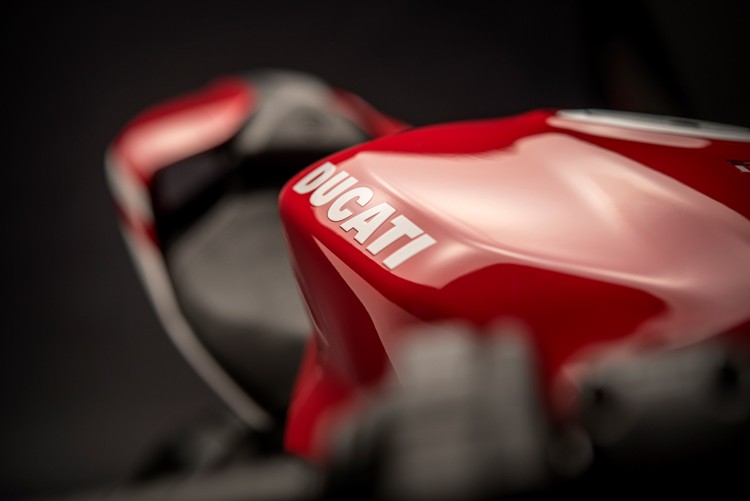 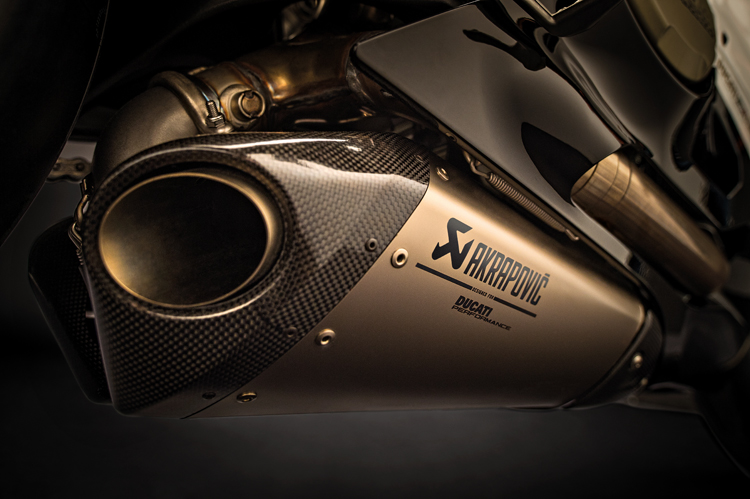 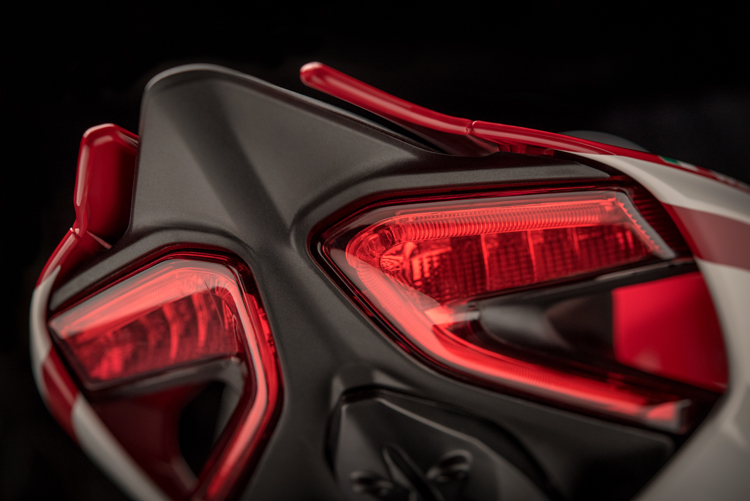 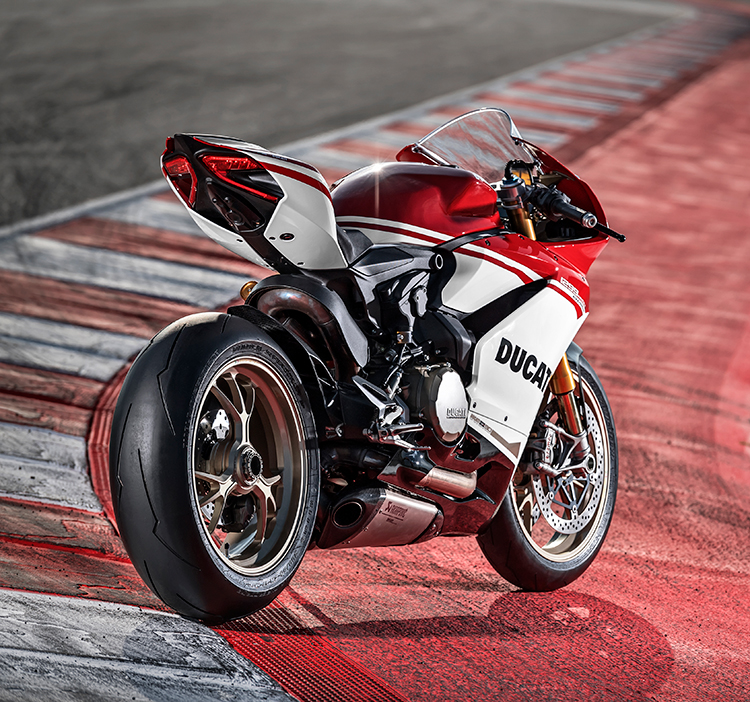