The 1956 Le Mans winning 1955 Jaguar D-Type XKD501 is one of the most anticipated cars that will be auctioned at 2016 RM Sotheby’s Monterey. This Ecurie Ecosse Jaguar racing car is likely to set not only new marque record but also become the most-expensive British car ever sold at public auction. It is the only Le Mans-winning Jaguar C or D-Type to have survived intact in its original racing form.

Born to succeed the famous Jaguar C-Type’s dominance at Le Mans in the 1950s, the D-Type had purposeful and beautiful looks, pioneering engineering and outright fire power. In its day, no-one had seen anything like the revolutionary curved body penned by Malcolm Sayer. Not only a thing of beauty, it also was the first to incorporate a unique monocoque construction, combining the body and frame to form structural integrity. Its 3.4-litre engine was rated at 245bhp, propelling the car to a blistering 169 mph at Le Mans during testing. 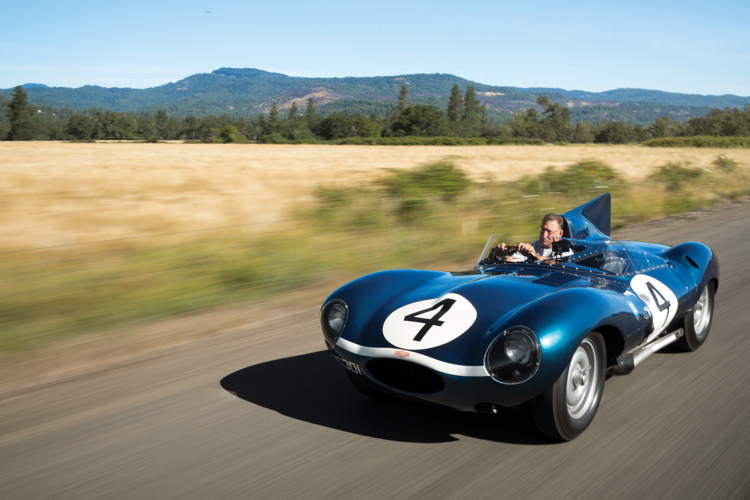 The immensely significant Jaguar D-Type on offer, chassis no. XKD 501, was sold new to Ecurie Ecosse and dispatched on May 5, 1955; it was easily identified as part of the famed Scottish racing team’s stable by its signature Scottish Flag Metallic Blue livery with the St. Andrews cross emblazoned on the front fenders, a guise it continues to wear to this day.

Designed to excel in the crucible of motorsport, the car’s greatest performance was registered at the famed 1956 Le Mans 24 Hours, where, piloted by Ninian Sanderson and Ron Flockhart, it competed alongside three factory longnose cars. By the race’s final lap, only 14 entries remained in the field with the Ecurie Ecosse D-Type going on to claim a comfortable victory, having averaged 104 mph for over 2,500 miles. The car later went on to race at Goodwood, Aintree and the 1957 Mille Miglia, prior to being retired from competition in June that year. 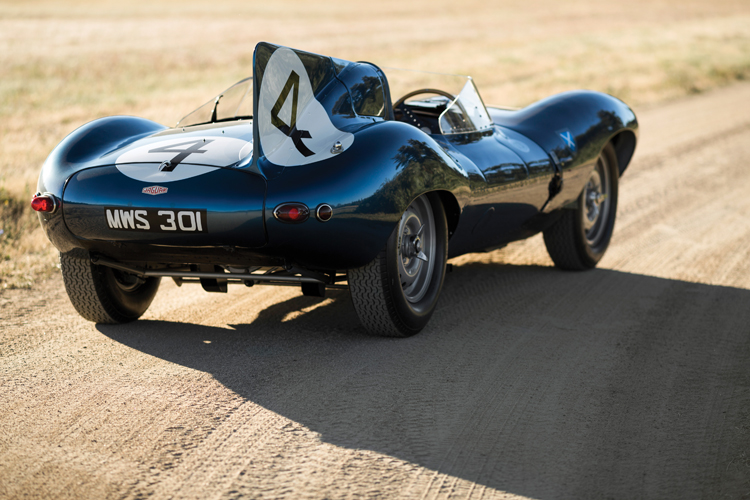 Since retirement, XKD 501 has been in the custodianship of just three private owners and has been meticulously maintained. A part of one of America’s most respected collections since 1999, it has been featured at many of the world’s leading concours events, including the 2002 Pebble Beach Concours d’Elegance, where it won the Jaguar Competition class and the Road & Track award. 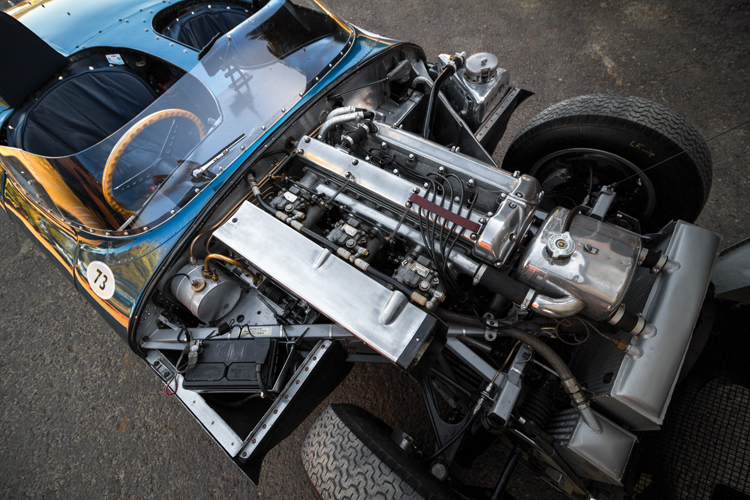 “XKD 501 is without question one of the world’s most significant competition cars,” comments Shelby Myers, Car Specialist, RM Sotheby’s. “It has an incredible racing pedigree, having won the most grueling contest in sports car racing, the famed 24 Hours of Le Mans, and importantly, is without any stories. What’s more is its amazing originality; pure in terms of body, chassis and engine, there is no other Le Mans winner from this period that is as original as this car.  We are extremely honored to have been entrusted with XKD 501 by its important caretaker for our Monterey sale; it’s a decision that again reaffirms RM as the auction house of choice for the sale of the world’s most important automobiles.” 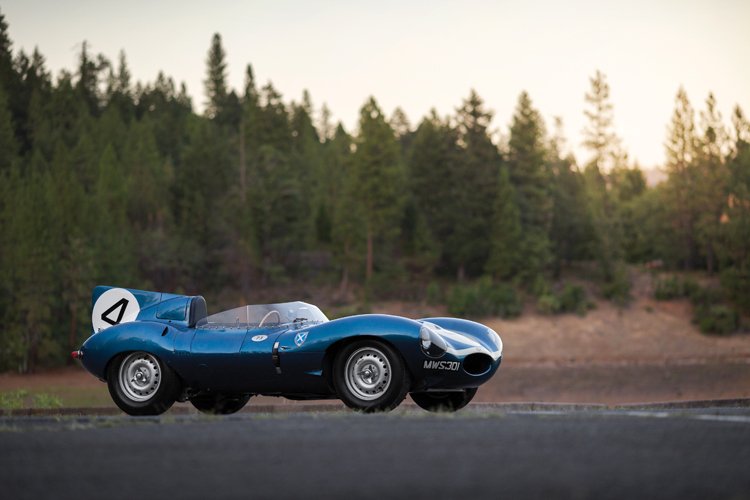 The Jaguar D-Type chassis no. XKD 501 returns to the Monterey Peninsula this month – this time to the auction stage – where it is set to comfortably eclipse the current record for a British automobile sold at auction. A vehicle notable for not only its incredible history and rarity, but also its beautifully authentic presentation, its offering presents an exclusive opportunity to not only acquire the most important Jaguar racing car ever made, but an incredible piece of Le Mans heritage. 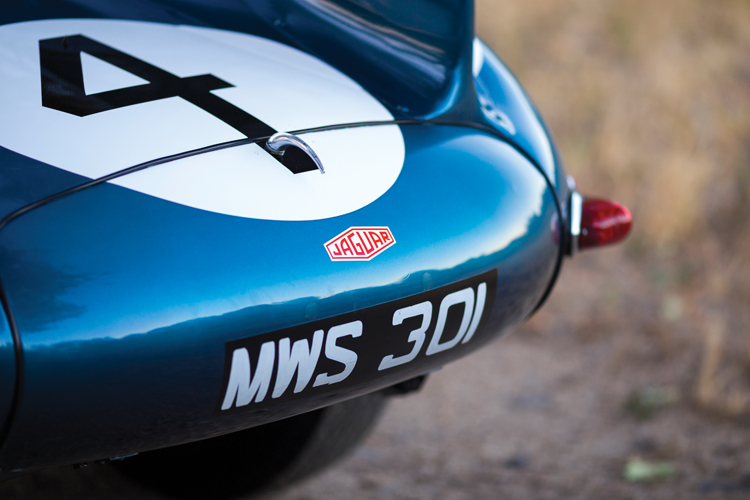 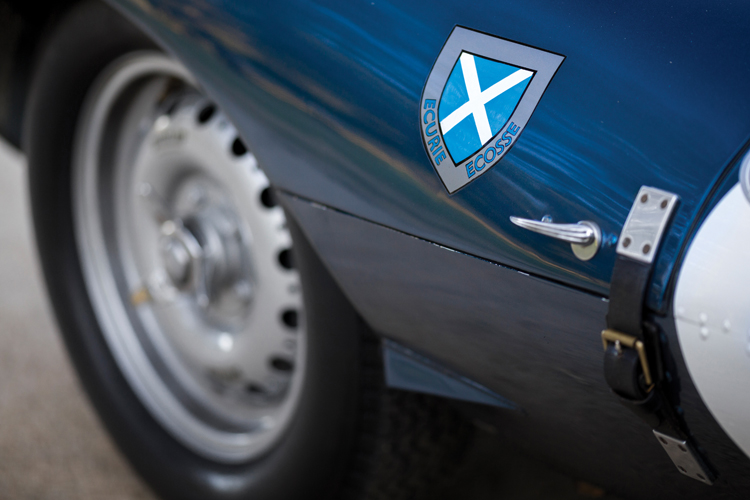 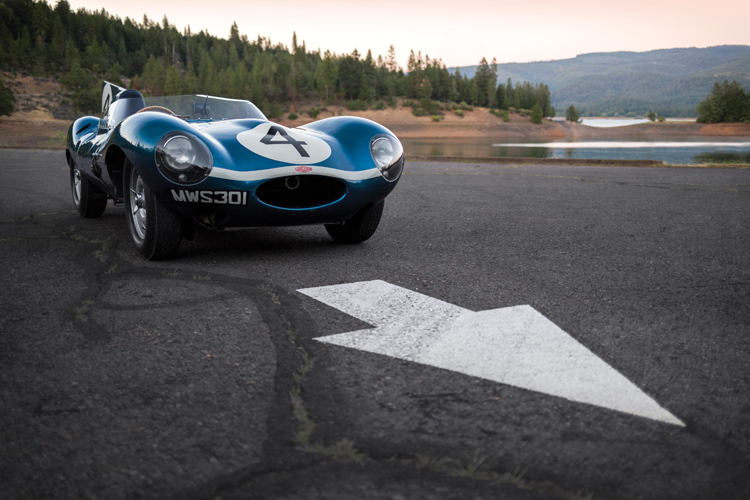 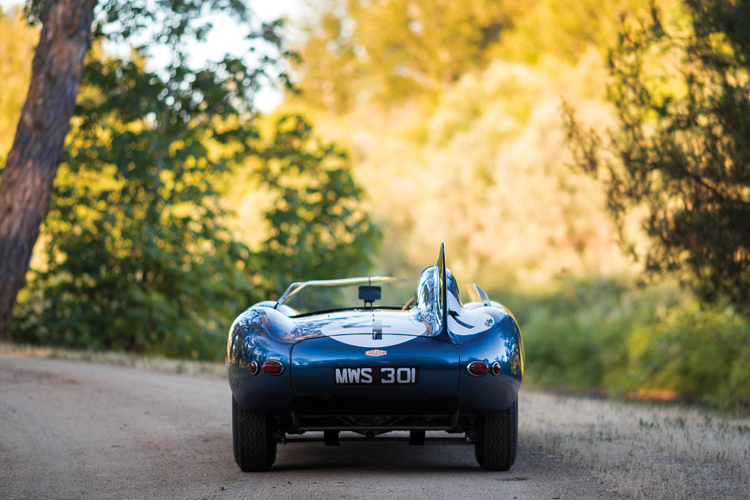 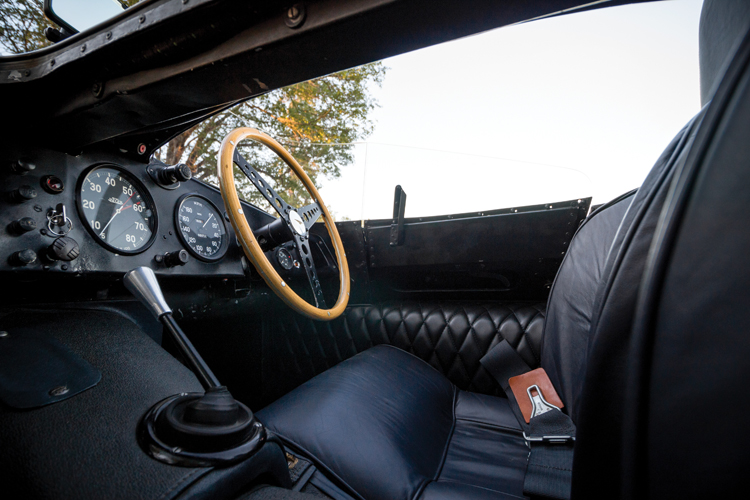 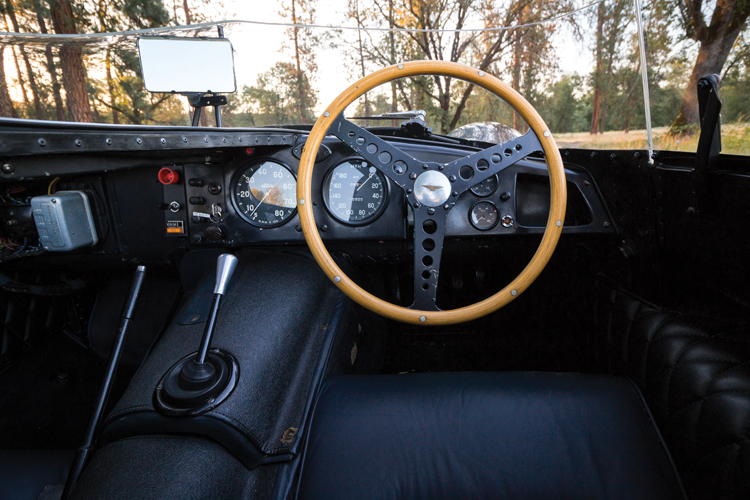 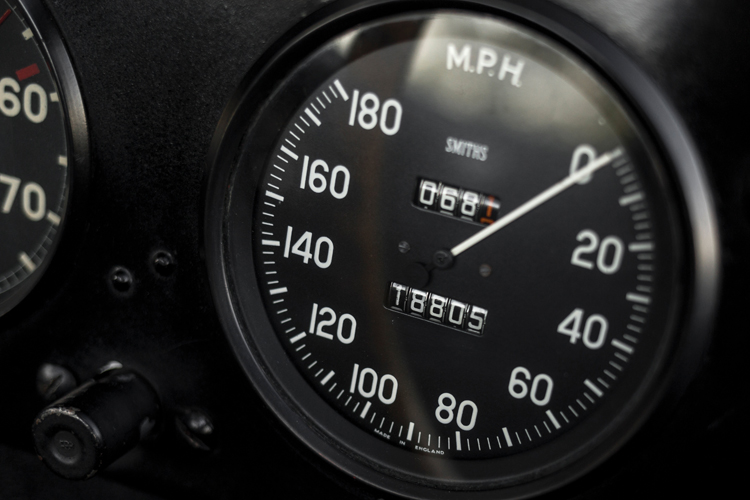 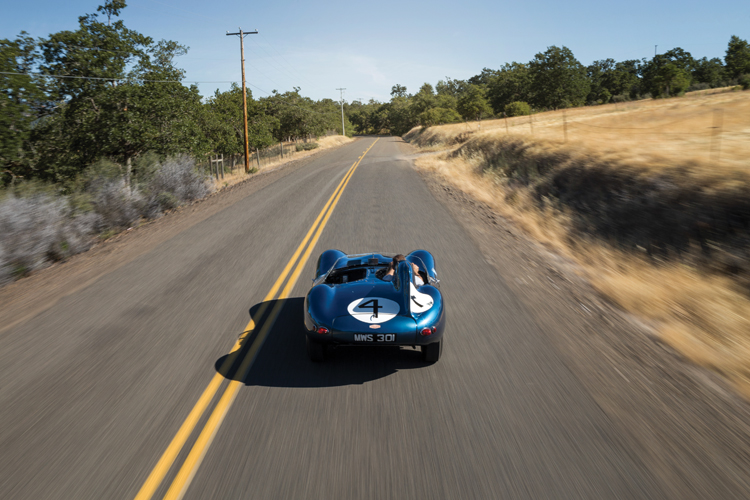 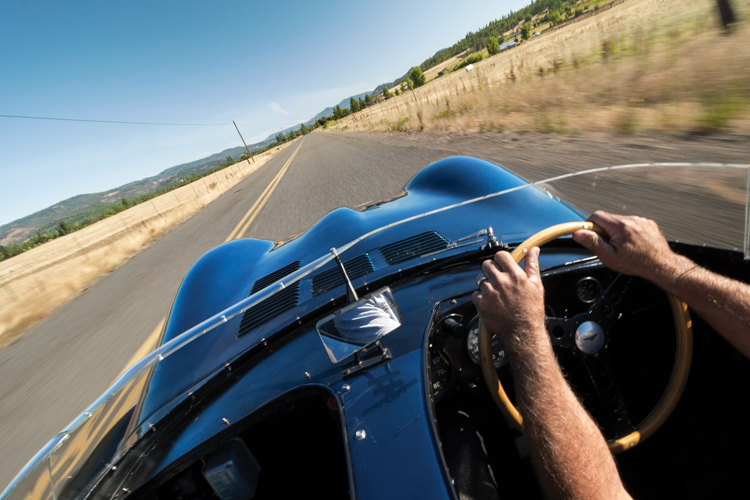 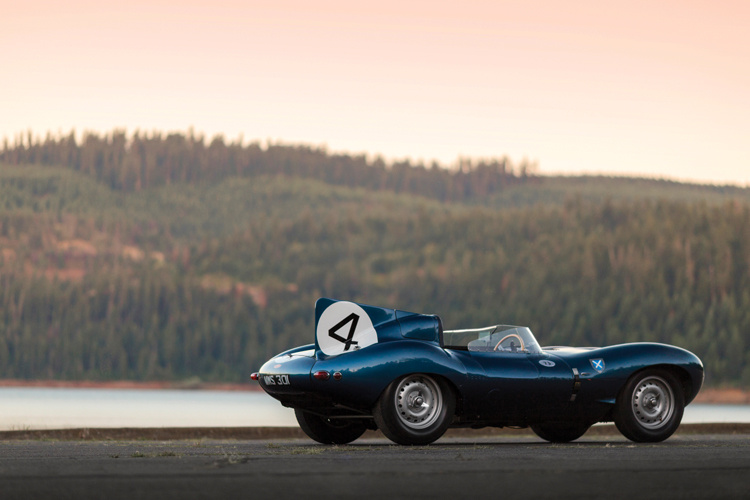 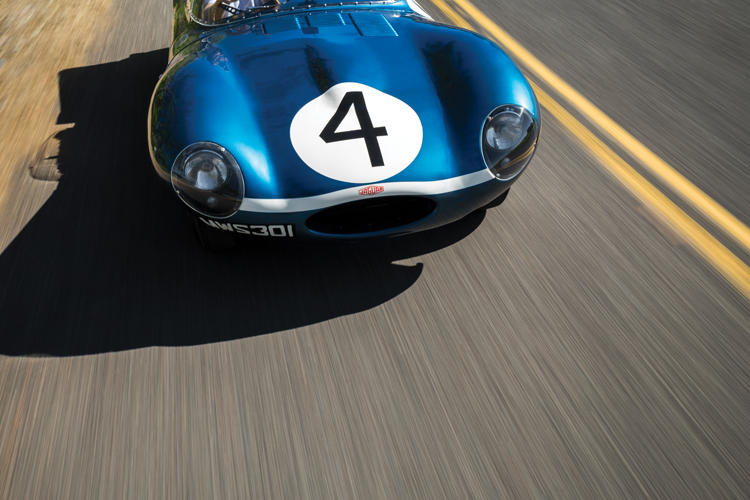 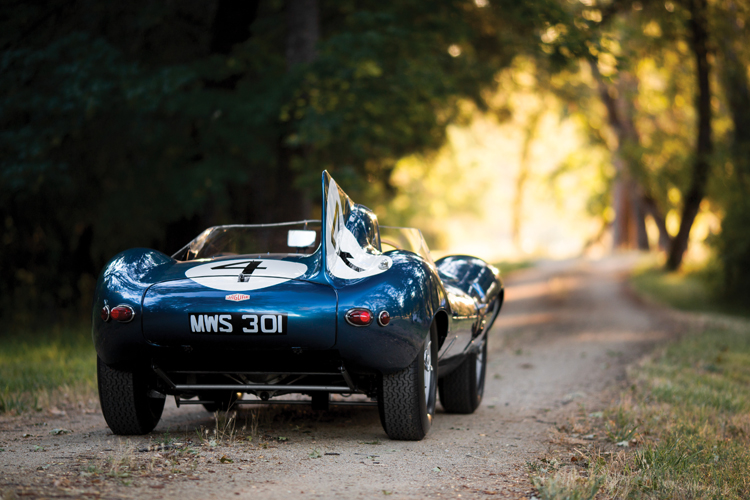