Vello Bike+ is the world’s first self- charging electric folding bike which allows users to ride forever without needing to plug it in to a socket for a recharge.

The Vello Bike+ is a breakthrough in electric bikes as it provides unlimited freedom in cities while redefining what it means to bike in urban areas. With an ultra portable design, the Vello Bike+ is also the lightest e-bike on the market (clocking in at 24lbs for the titanium model and 26lbs for the chromoly frame), and capable of folding down to suitcase size for easy transport and carry. 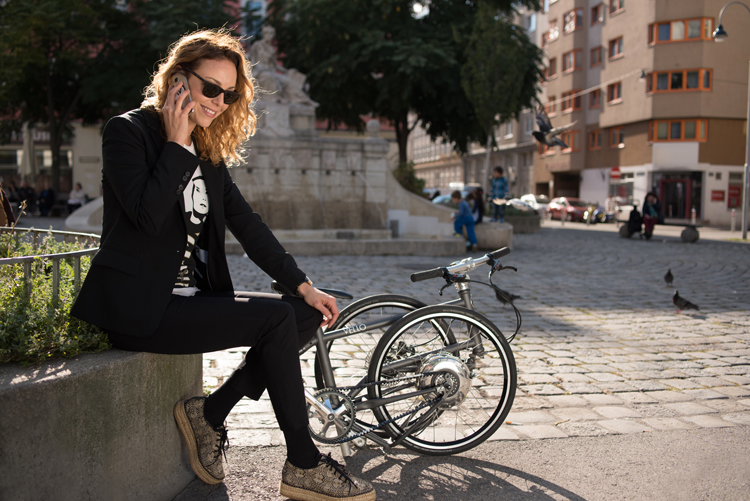 “I wanted to create the best-ever electric folding bike with a groundbreaking new technology. It’s the first self-charging electric folding bike on the market, plus lighter and more compact than any other folding bike on the market. Many of the innovations on the Vello Bike+ have been developed grounds up and can be considered revolutionary in the bike industry,” says co-founder and award-winning designer Valentin Vodev. “A self-locking magnet allows hands-free folding, which makes it very different from a typical folding bike with complicated hinges to open. They don’t tend to be very user-friendly as the folding process is lengthy and can be frustrating. Riding performance was also essential to us in the development of the Vello Bike+, it feels and rides better than most of the existing folding bikes on the market.” 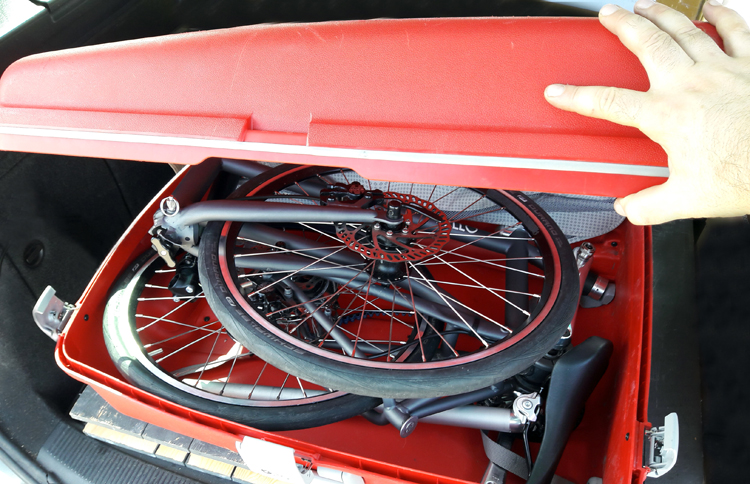 The biggest breakthrough is the fact that the bike can be recharged 100% while riding meaning riders will never run out of energy and never need to dismantle the battery to charge.

The energy with this new system is harvested as before by braking and pedaling, just that it now also converts mechanical energy into electrical energy thanks to the Integrated Kinetic Energy Recovery System (KERS). In that way, additional energy is released to recharge the light integrated lithium-ion battery. Through this new technology, Vello Bike+ all-in-one changes the motor map automatically and continuously in order to keep the battery charged. The motor assistance and the cutoff speed both depend on the battery charge, the input from the pedals and the road slope. 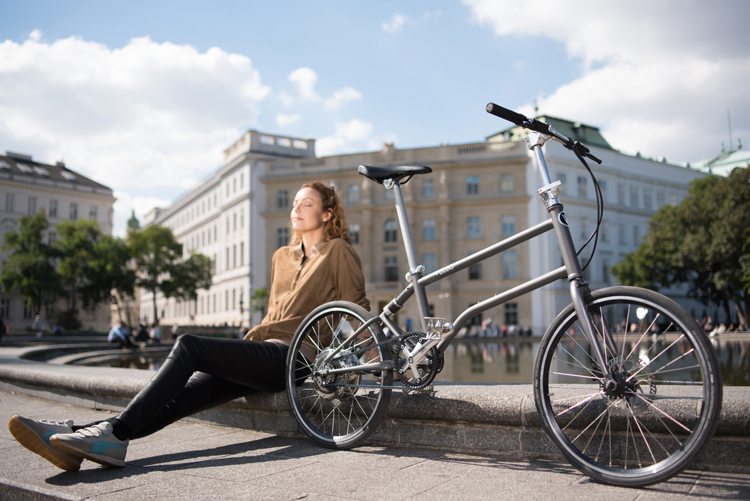 The Vello Bike+ is electrically-assisted when riders want it to be. Unlike most electric bikes, it is still easy to pedal even with the power assistance turned off. Users can ride up to 15 miles per hour for up to 20 miles on a full charge without any effort. As soon as pedaling stops, the motor will stop pushing. The generated power depends on several factors including the bike speed, the pedaling speed, the road slope and the selected power mode.

As an added feature, Vello Bike+ is also including a free app where users can set the level of pedal assistance, track your route and even lock their bike remotely. The Vello Bike+ is currently available on Kickstarter. 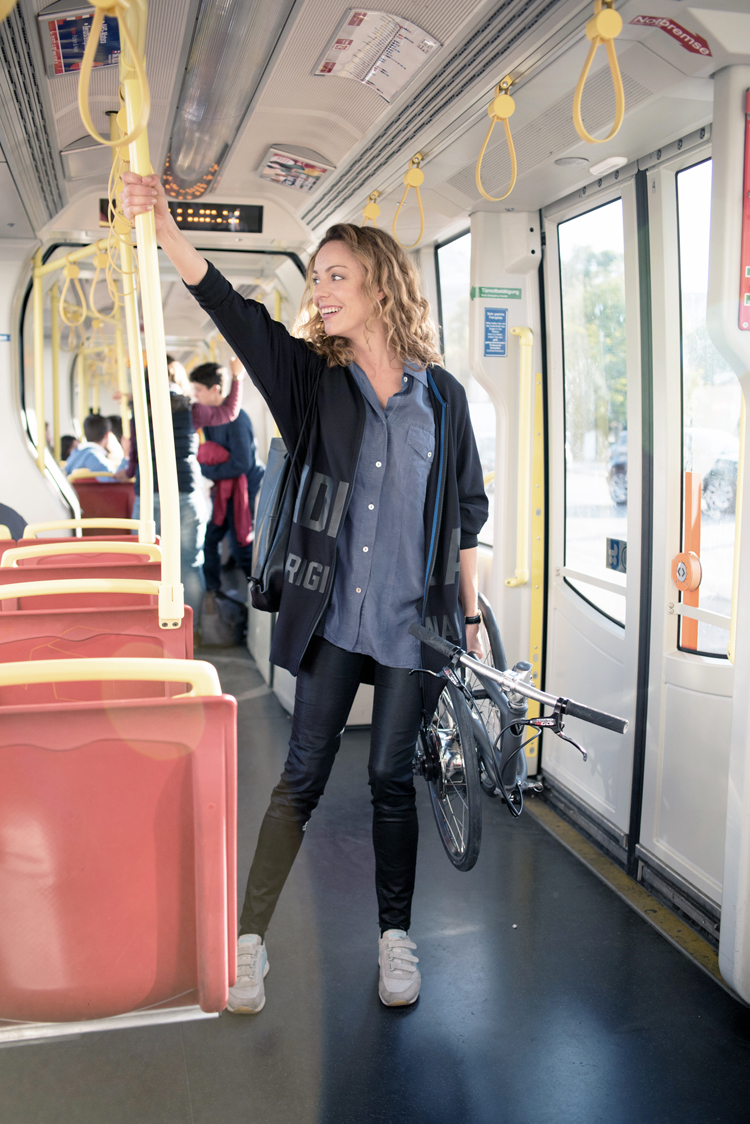 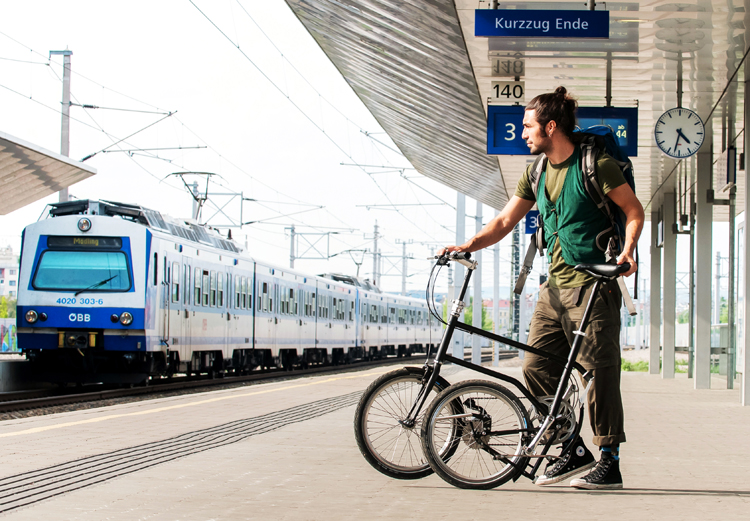 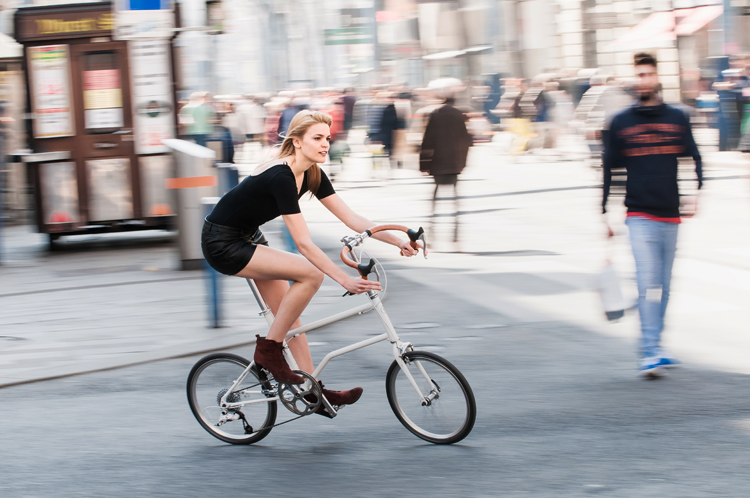 all images courtesy of Vello