Kano, the London-based creative computing company, has launched a new system of products that includes a Camera Kit, Pixel Kit and Speaker Kit – Lego-like kits to build connected devices – and Kano Code, the online tool to code them, from any browser. Kano returns to Kickstarter to roll out the new system, and enlist the support and feedback of its community.

“Tiny computers and sensors power the pervasive machines that surround us – and yet, only a fraction of us know how  to do much more than swipe their surface screens,” said Alex Klein, CEO and co-founder of Kano. “After bringing our award-winning Computer Kit to 86 countries, there’s no stronger platform to unveil a new kind of computing than Kickstarter, where we brought Kano to life. Our new system takes all ages deeper into the world of physical computing, letting you build and code the world around you with simple steps.”

The new kits include: ‘The Camera Kit’ – a five mega-pixel codeable camera with a Tripwire Sensor to design flashes and filters, and use data triggers to make images, videos and gifs; ‘The Pixel Kit’ – a light board with 128 dazzling pixels and a Tilt Sensor to build games, visualize real world data sourced from the cloud, and create artwork in 1.7 million colors; and ‘The Speaker Kit’ – a programmable smart speaker with a Gesture Sensor to record, control and synthesize your own sounds and electronic music.

Each kit runs with Kano’s Code software, a new coding tool that lets everyone, from beginners to advanced users, create sophisticated interactive apps to power the new kits – with dragged blocks, and typed text – as well as digital creations, like songs, artworks, Minecraft, and games. The kit also gain access to the ‘Kano World’ – an online community platform where more than 19 million lines of code have been shared, and creations are converted into simple steps for others to follow.

The three new kits are powered by a new kind of single-board computer, the “Kano Brain,” which connects to other devices over Wi-Fi and Bluetooth. These are standalone devices, programmable by connecting them to any PC with a screen, including Kano’s Computer Kit and Screen Kit. In each new kit comes a Kano Sensor, which works with existing USB compatible hardware such as laptops and desktop computers. Kano Code is available for free, as part of Kano’s mission to bring creative computing to anyone, anywhere. It connects to live open data on weather, location, sports, and social, and comes with a suite of simple challenges that reward progress and scale skills.

The strategy, design, and development of the new system was led by Kano’s in-house product, graphic, industrial, and digital design teams. Kano also worked closely with creative agency Map on the industrial design.

Kano is currently reaching out for funding via its kickstarter campaign, which can be viewed here. The recommended retail price of the new kits will be $129.99 USD each. The Pixel Kit will be the first product to ship, starting in January 2017. 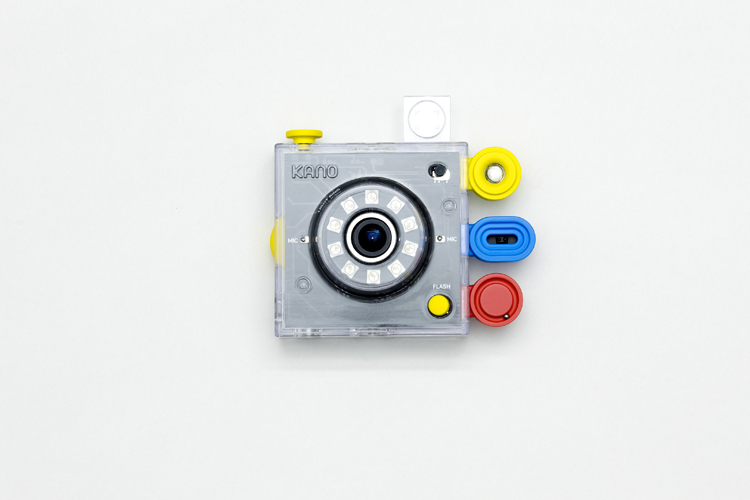 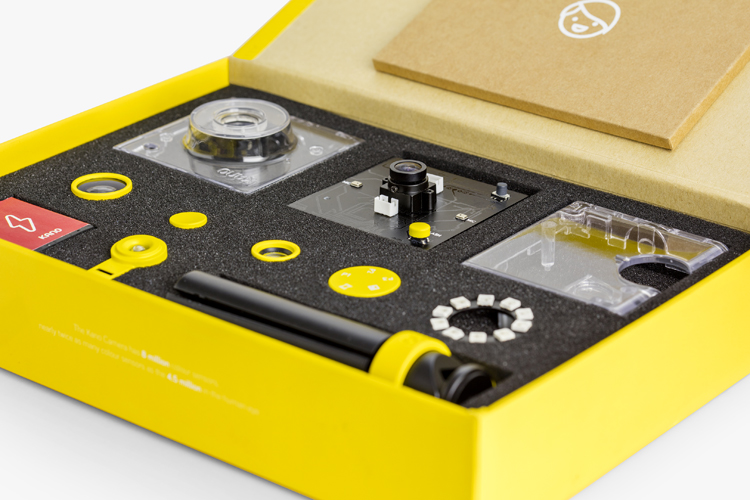 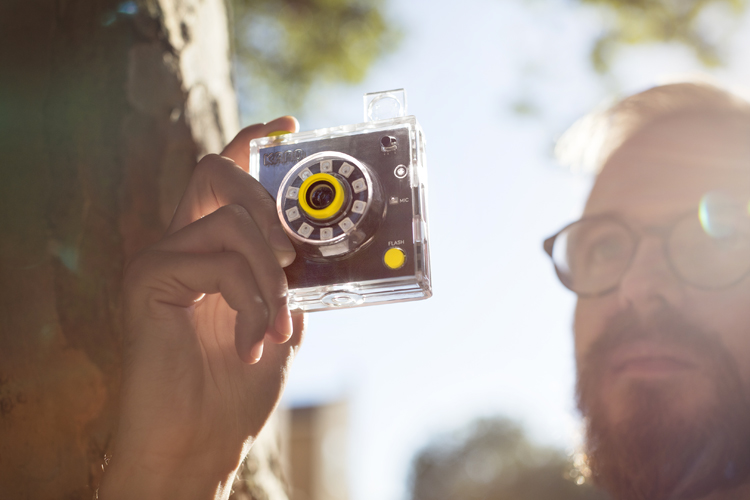 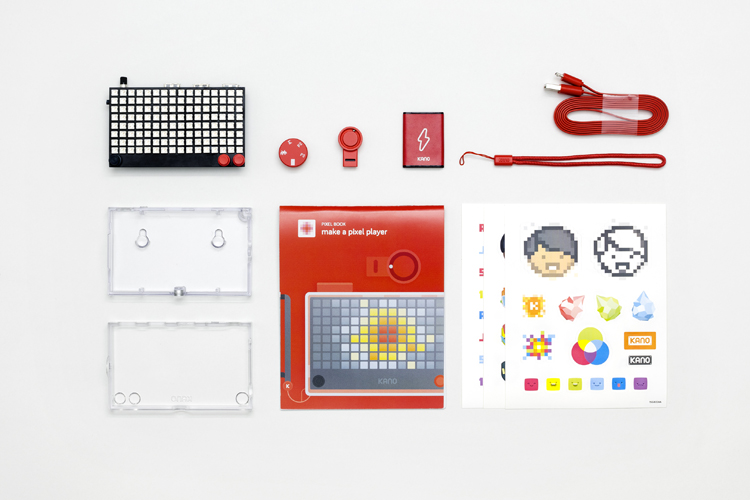 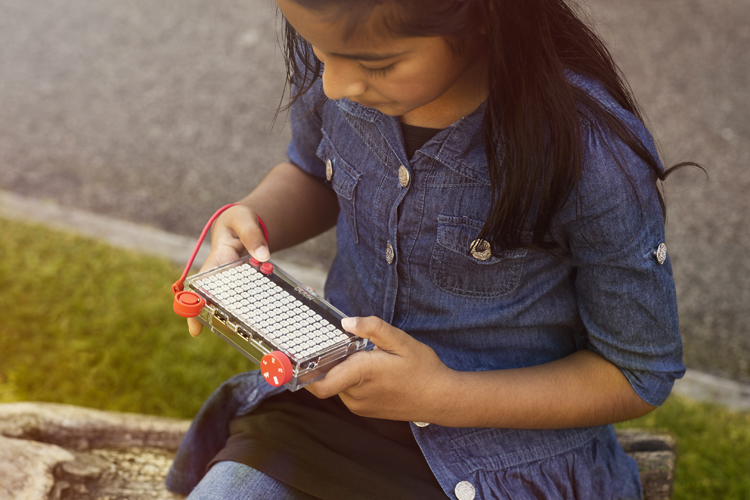 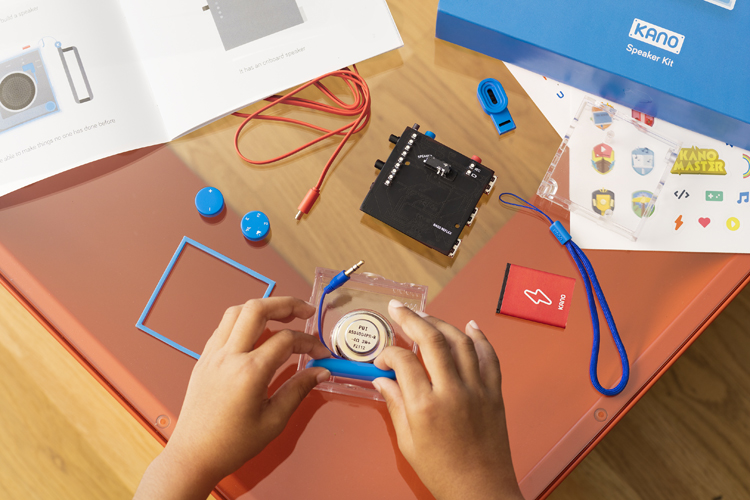 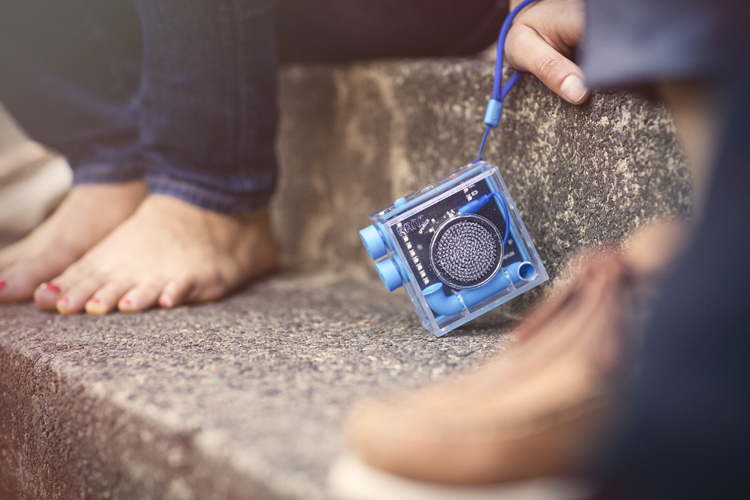 all images courtesy of Kano