After a number of teaser images, Fisker officially unveiled the design of its upcoming new electric car, the EMotion.

The Fisker EMotion highlights new styles and proportions for the luxury sport sedan category with a sculptural body and greenhouse emphasizing aerodynamics. The vehicle will include a large curved front windscreen pushed forward, diving into an extremely low bonnet. The rear features an integrated spoiler and aggressive functional diffusor to aid aerodynamics, which will help achieve a 161 mph top speed and a 400-mile electric range. 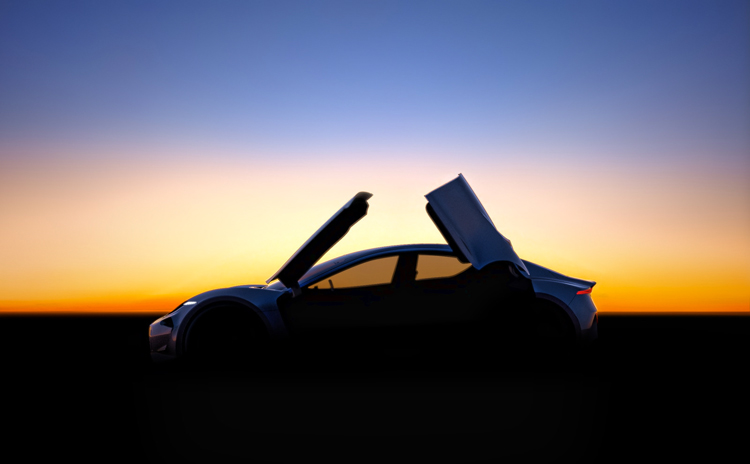 Fisker has taken advantage of the newly developed electric power train layout by pushing the vehicle’s entire interior compartment forward and increasing the wheelbase with distinctively short front and rear overhangs, a layout that increases the interior space. The interior will have more space than its closest competitors and more rear legroom than many full-size luxury sedans, despite its sporty silhouette. The Fisker EMotion will feature a composite, carbon fiber and aluminum structure with an innovative battery technology using graphene. 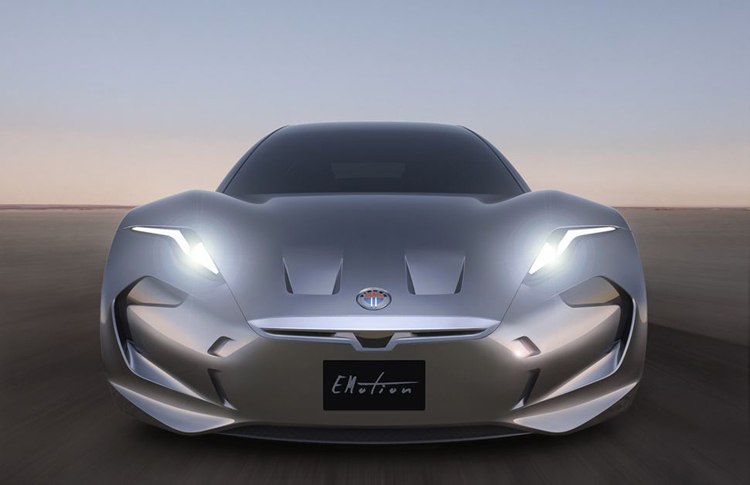 The EMotion will be equipped with hardware that will allow fully autonomous driving when approved and released by a soon-to-be-announced partnered supplier. The interior will emphasize ultimate comfort and user interface from both front and rear seats, and all seats will have access to screens and infotainment features.

The Fisker EMotion is scheduled to be produced in an existing facility in the USA. The first deliveries will be announced after the vehicle is shown in mid 2017.

all images courtesy of Fisker