Roli has launched its latest music production tool called the Roli Blocks. This new device is a modular music studio that opens up the world of music-making to everyone. Each individual Block offers unique capabilities that let people create music in simple but far-reaching ways. The Blocks connect together to create customizable kits that suit any budget, skill level, and musical style. With a click of magnetic connectors, music-makers can now build their instruments as they go.

The Lightpad Block features a tactile, glowing surface that lets people shape music through presses, glides, and other natural gestures. The Live Block and Loop Block have controls that make it even easier to perform and produce in real time. Blocks is powered by Noise, a free music app for iPhone and iPad that is now available at the App Store. Noise connects to Blocks wirelessly over Bluetooth, becoming the system’s sound engine as well as a standalone app. 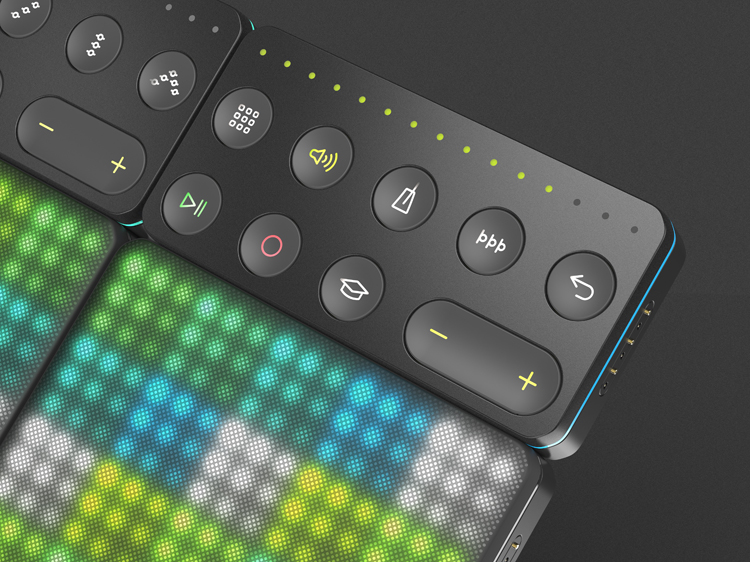 “Many areas of life have been transformed by the digital,” says Roland Lamb, founder and CEO of Roli, and inventor of Blocks. “Music, though, remains a universal language that everyone understands, but only a few can speak. Blocks will change that, and enable people around the world to experience the joy of music-making for the first time.” 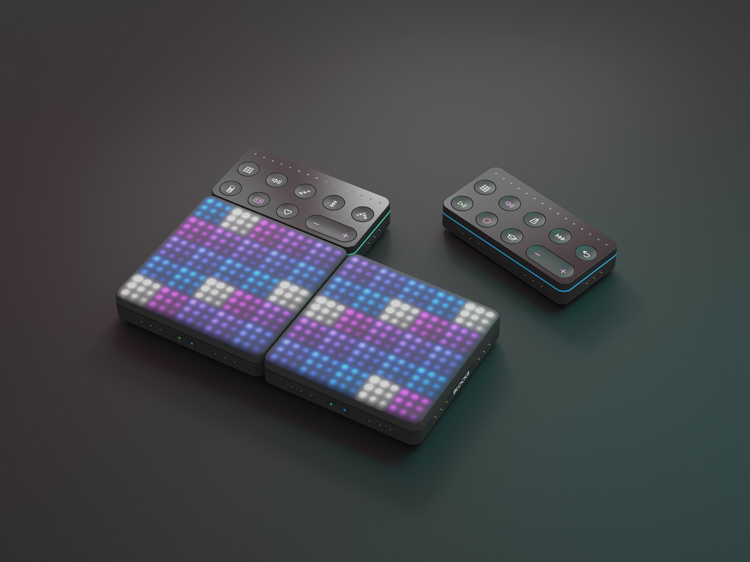 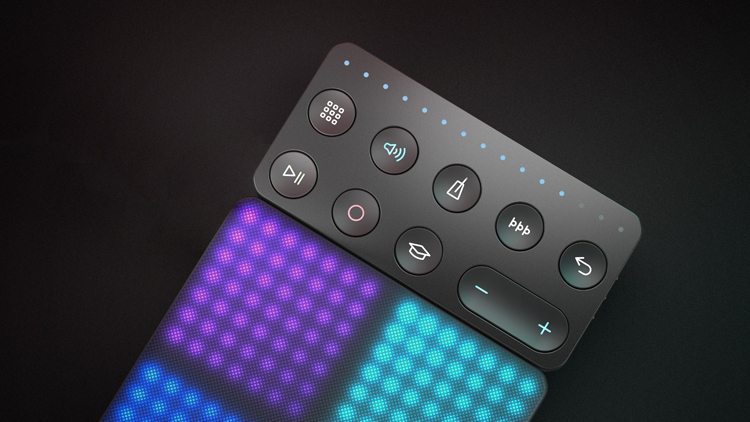 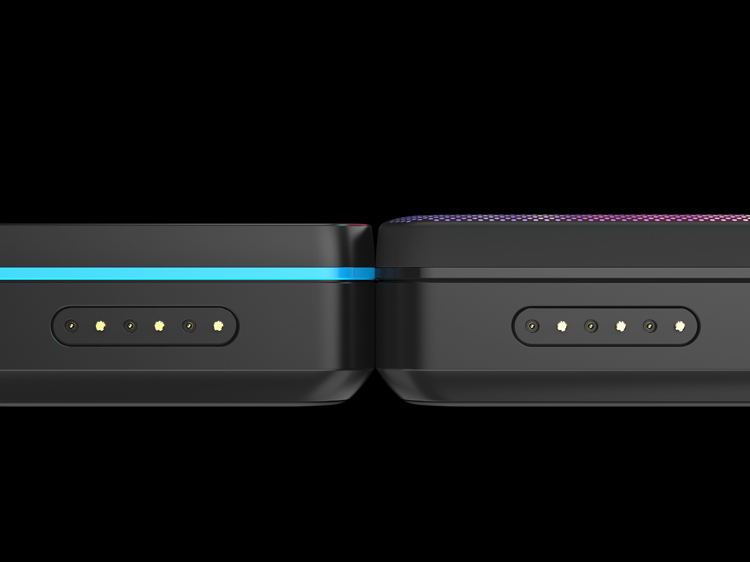 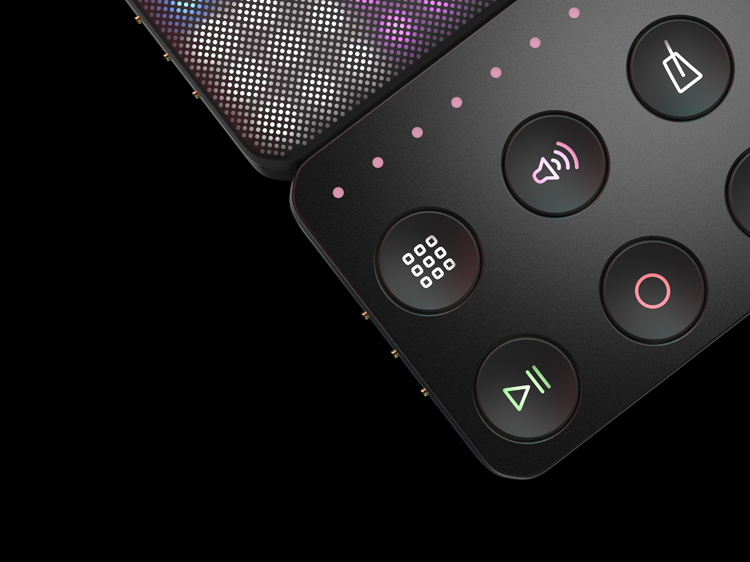 all images and video courtesy of Roli