It’s a gift 50 years in the making that could set your child on the path to becoming a racing legend. The iconic Ford GT40 and new Ford GT that won Le Mans 24 Hours in 1966 and 2016 are being brought to life in LEGO bricks.

The new LEGO Speed Champions set will include both cars as well as racing driver minifigures, a chequered flag and even a trophy to make it easy to recreate those history-making victories. 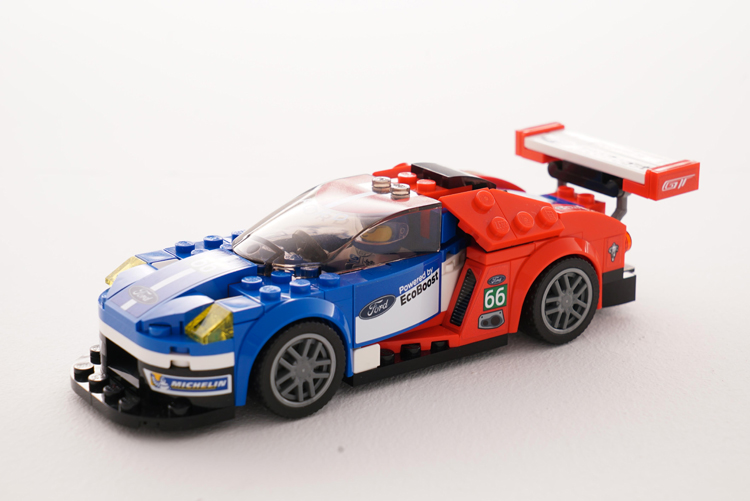 “Many people in my team grew up with the legend of Ford’s history- making 1966 victory – and experienced the excitement of building and design for the first time through LEGO bricks,” said Dave Pericak, global director, Ford Performance. “This kit is a powerful way to tell our Le Mans story, and will hopefully inspire the race drivers, engineers, and designers of the future.” 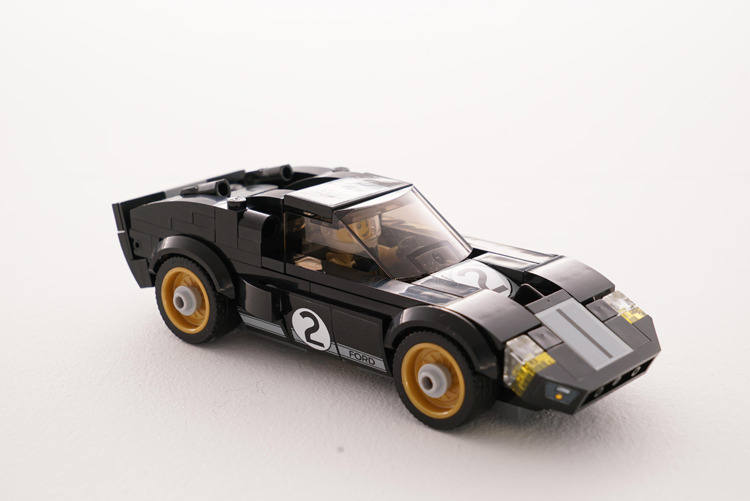 Ford won at Le Mans earlier this year after returning to the scene of what was a historic 1-2-3 clean sweep 50 years previously. The LEGO Group worked closely with Ford’s design and licensing teams on every detail of the 1966 winning car, and the new Ford GT race car.

“This was a dream project – with a lot of pressure. The Ford GT40 is one of the most iconic race cars of all time, and the new Ford GT is just incredible,” said Craig Callum, head of design, LEGO Speed Champions. “Designed for children, but with grown-ups fans in mind too, we know these models will be closely scrutinized for authenticity.”

all images and video courtesy of LEGO