California electric car start-up Lucid Motors has just taken the covers off its very first model, the Lucid Air. The car is powered by two electric motors, one driving the front wheels and one powering the rear, making for a grand total of 1000 hp. Customers then have the option between a 100 kWh or 130 kWh battery pack, realized in collaboration with Samsung, the latter of which provides a range of up to 400 miles on a single charge.

Although the Air has yet to be revealed in production-guise, the concept revealed to the press combines a stunning exterior with a futuristic and sleek interior. Among the exterior highlights is the short front overhang and stumpy hood combined with futuristic LED headlights and vertical daytime running lights.

Elsewhere, the Air includes a panoramic glass roof and a windshield which stretches up above the driver’s head. At the rear, there is a short decklid and an extended roof line, aimed at increasing interior space.

Inside, Lucid has designed the Air to be incredibly opulent. It includes a set of reclined rear seats wrapped in white leather and surrounded by glass. The rear also includes a number of interactive displays. Up front, you’ll find a minimalist dashboard dominated by two screens making up the gauge cluster and a large square display at the base of the center console.

Lucid plans to bring the Air on the market in 2018 and says that the first 250 cars sold will be fully equipped and priced from around $160,000 USD. 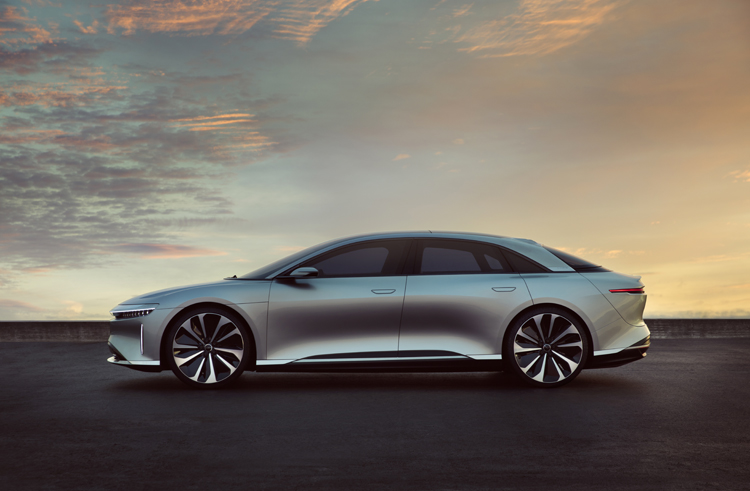 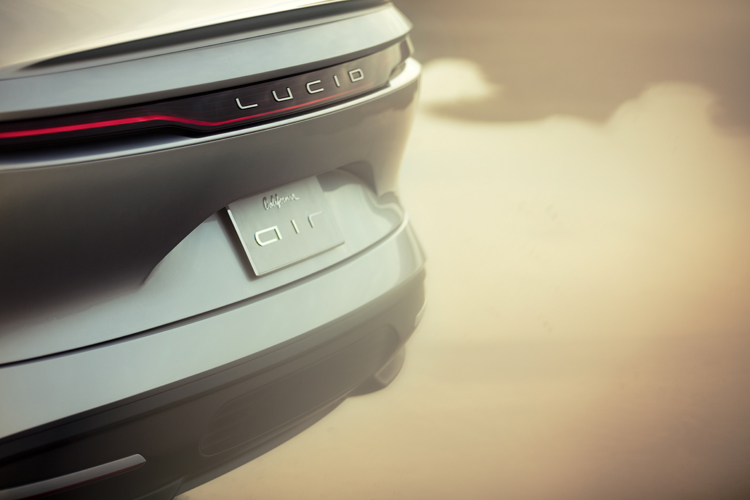 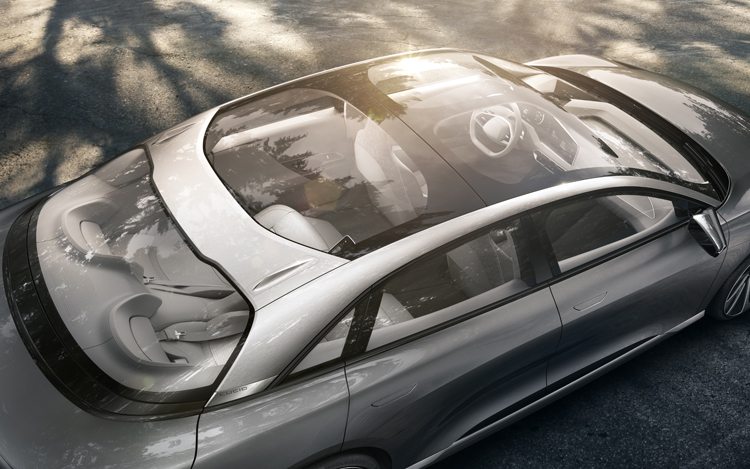 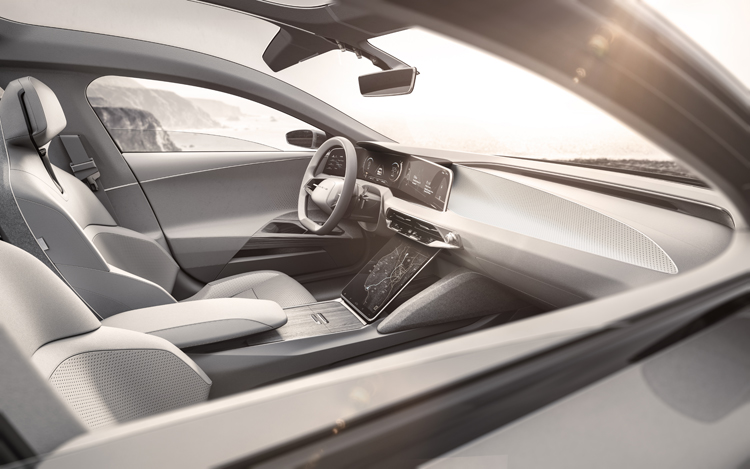 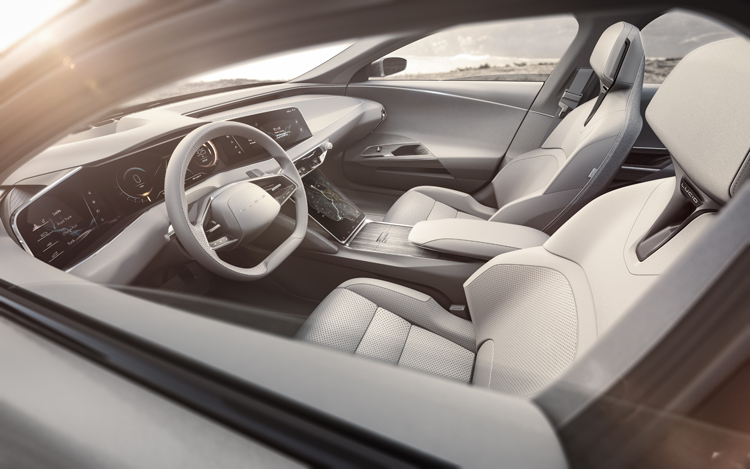 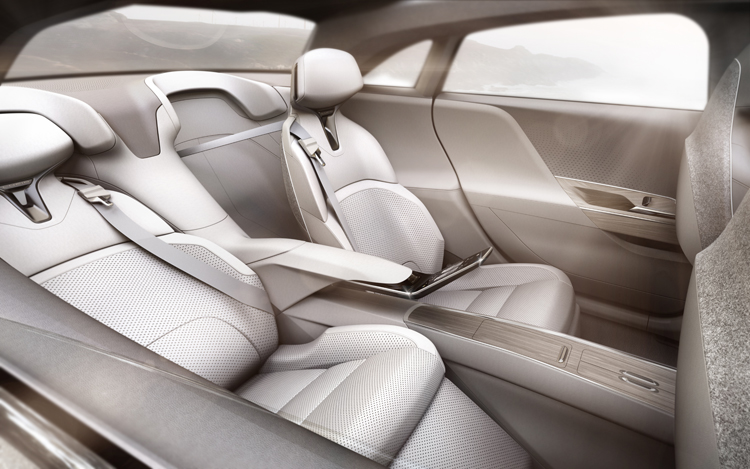 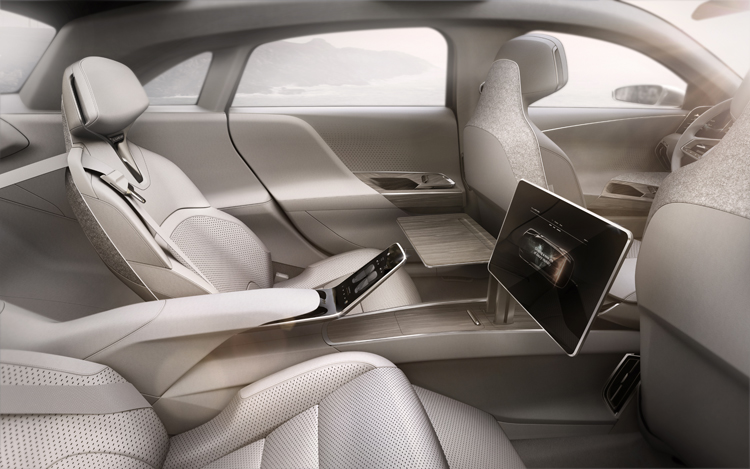 all images courtesy of Lucid Motors