French designer Philippe Starck and Jerome Olivet have conceived Alo, a concept phone for a post-iPhone smartphone for electronics brand Thomson. The smartphone, based around holograms and voice control OS, features a gelatinous and translucent case designed to fit naturally in the hand, that not only provides vibration and heat-based feedback, but also heals itself in case of any scratches.

Instead of having a large multi-touch display, the device projects any images or messages as a 3D hologram. “Alo provides a fully vocalised interface in all phone functions, reads SMS and emails, and even allows them to dictate their messages rather than typing them,” Olivet, who specializes in product design for new technologies, told Dezeen. “The phone’s camera acts as an ‘eye’. Among other things, it allows the reader to read the texts he detects or to identify the faces. It also allows you to project a 3D hologram to view a movie or message.” 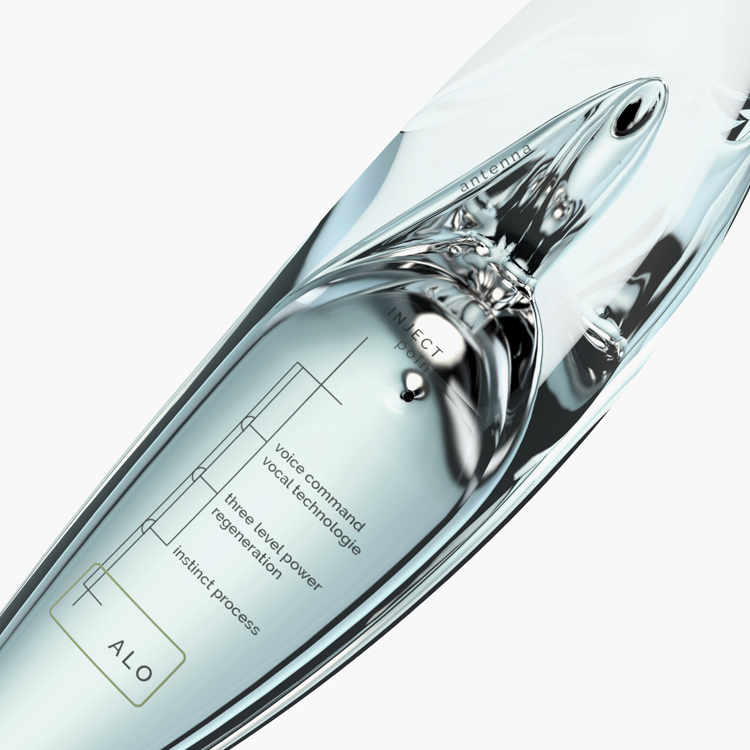 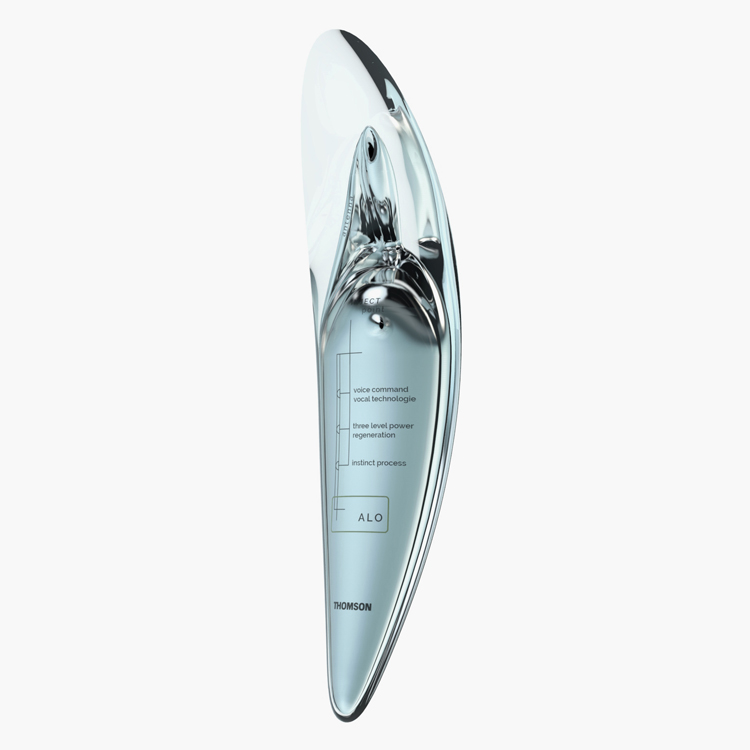 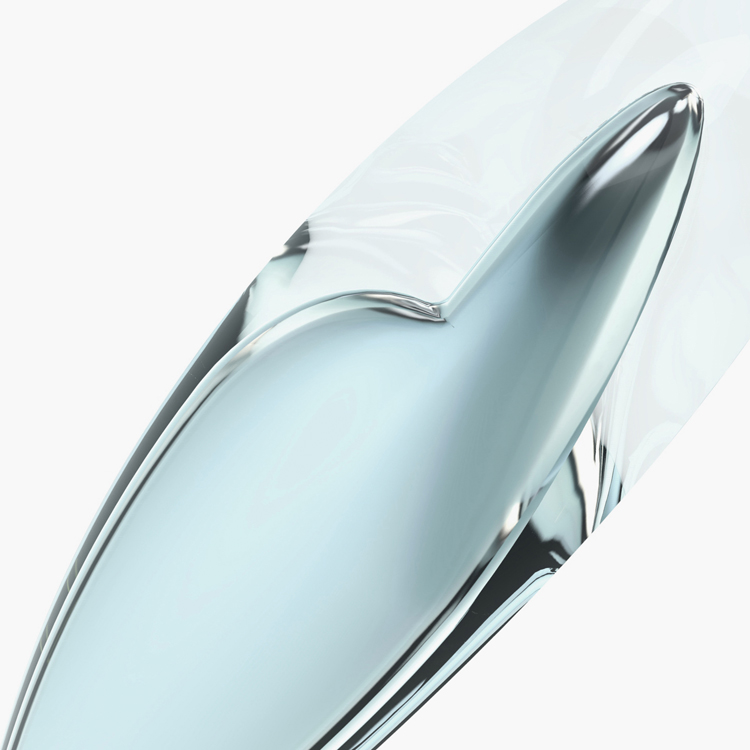 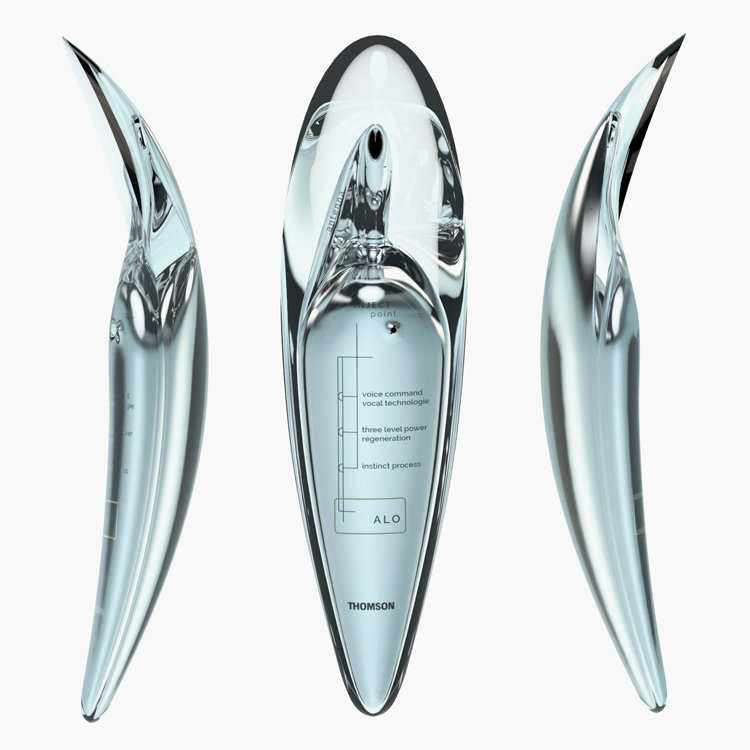 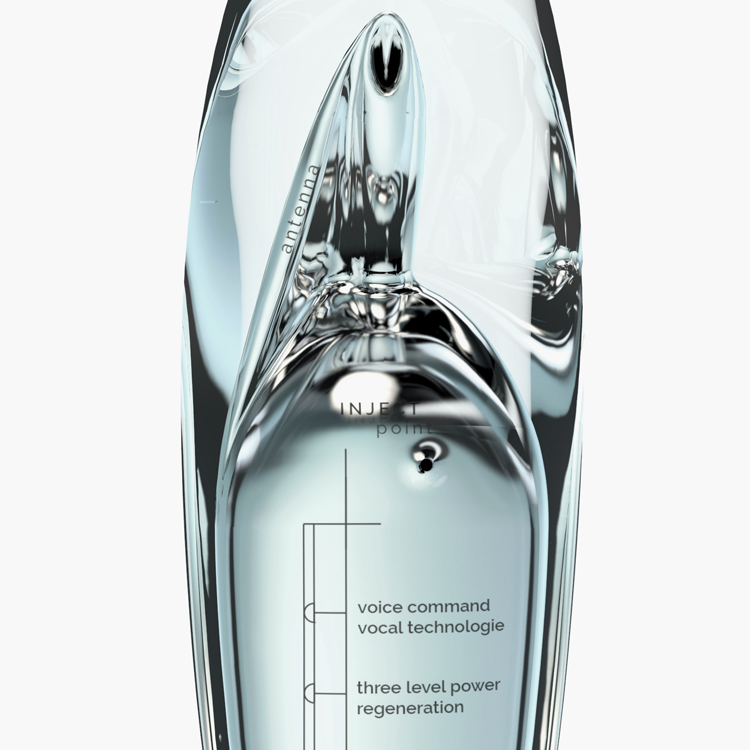