The Italian company behind the Vespa scooter has unveiled Piaggio Gita (pronounced “jee-ta” and in Italian means a “short trip”), an autonomous vehicle that extends a person’s cargo-carrying abilities. Gita is an intelligent vehicle with a communicative personality. It learns and navigates indoors and out with the oversight and decision-making of humans. Piaggio Gita is able to follow a human operator or move autonomously in a mapped environment. 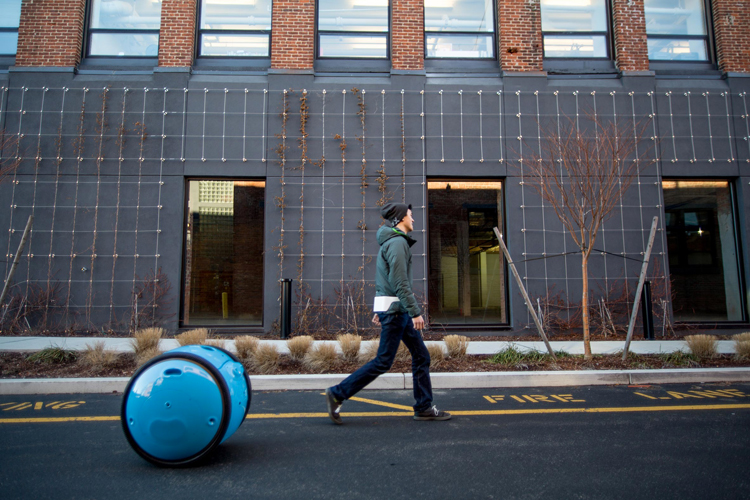 Piaggio Gita is 26 inches tall, has a cargo carrying capacity of 40 lbs, and a maximum speed of 22 mph. Gita is designed to travel at human speeds with human agility. Gita has a zero turning radius and is designed to accompany people at speeds from a crawl, to a walk, to a jog, to riding a bike. Instead of deciding to use an automobile or truck to transport 40 pounds worth of packages, Piaggio Fast Forward wants to help people walk, run, pedal and skate through life with the assistance of a family of vehicles like Gita. 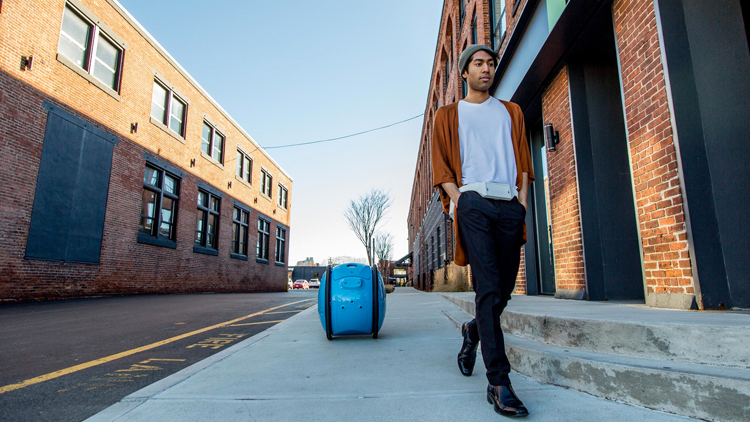 “We are developing products that augment and extend human capabilities, instead of simply seeking to replace them,” said Piaggio Fast Forward CEO Jeffrey Schnapp. “Think about how much more freely you would be able to move from one point to another if lugging cumbersome items was removed from the equation. Gita frees up the human hand to focus on complex and creative everyday tasks by taking over mundane transportation chores. You can also send your Gita off on missions while you are busy doing something more pressing.“ 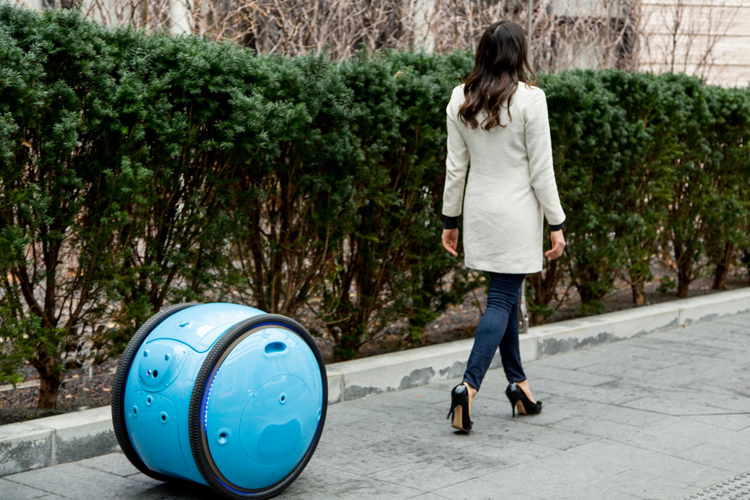 Best known for introducing the Vespa scooter in 1946, the Piaggio Group is the largest European manufacturer of two-wheel motor vehicles. While the group is headquartered in Italy, Piaggio Fast Forward is based in Boston, Massachusetts.

The company launched in 2015 to “pioneer the intelligent movement of people and goods”, combining Piaggio’s expertise in lightweight mobility with new autonomous technologies. 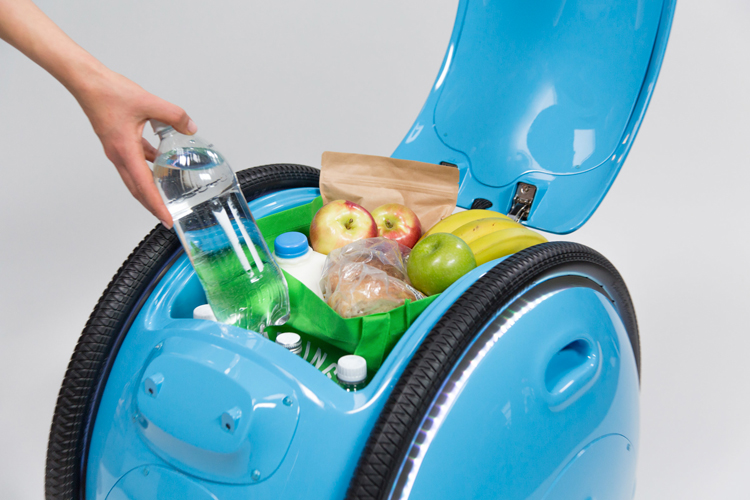 all images and video courtesy of Piaggio Group