Unveiled at this year’s Geneva Motor Show, Scilla concept car is a collaborative effort between the IED, Quattroruote and Pininfarina, realized as a thesis project of the Master in Transportation Design 2015/16 IED Turin, that arise from the need to recover the value of lightness in our existence and driving experience. 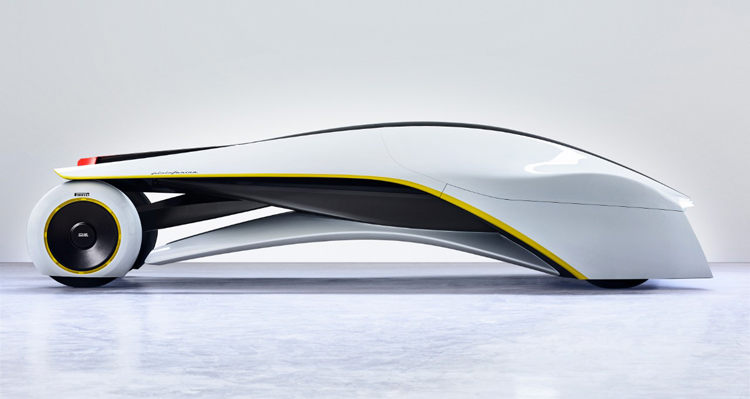 In Scilla the idea of lightness is at first perceived and then patented, just as a veil laid down on an object reveals its shape. Lightness implies also reducing the impact on the environment – through the choice of sustainable/innovative materials – and disengagement by stylistic and formal schemes. The name Scilla, chosen by the Quattroruote followers on Facebook, is inspired to the Greek myth of a nymph which took the appearance of a heavy sea monster. The concept car symbolizes the redemption of the myth, which rediscovers its original grace through clear and pure lines. 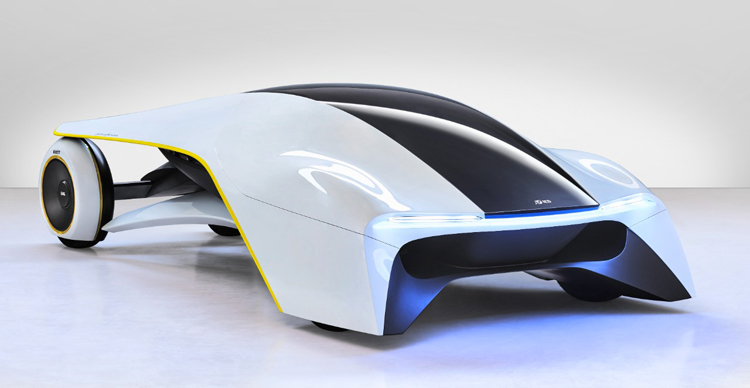 Scilla concept car (length 4,550 mm – width 1,955 mm – height 1,100 mm – pitch 3,530 mm) is a semi-autonomous driving vehicle with an innovative 1+1 seats layout, inspired by the world of aeronautics. It is powered by an electric plug-in/plug-off power train combined with rear wheels brush-less engines that allows good traction and control on the road. 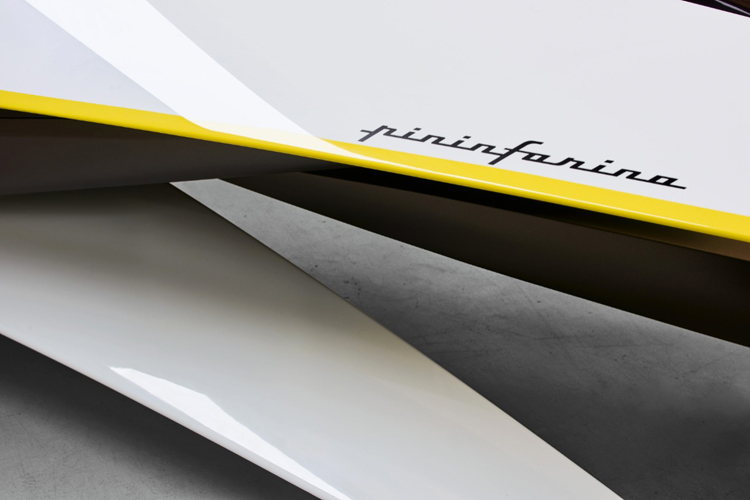 Protected by an innovative shell structure, its occupants can experience the emotion and pleasure of driving and project themselves into a hypothetical 2030 scenario. In fact, Scilla was conceived as a glider on the road, inside which one can distance himself from daily life. One of the distinguishing features is the man-machine interaction: the wheel, just like a human being, monitors the driving and is able to detect dangerous or critical situations. 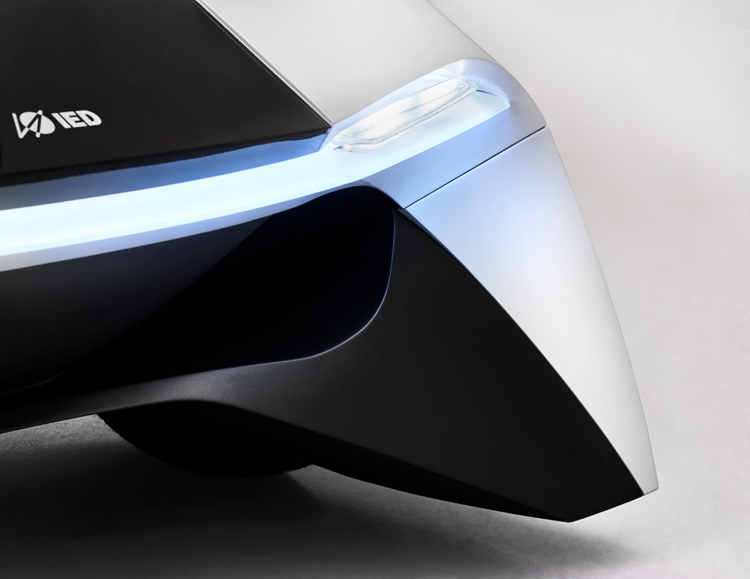 The students, supervised by their coordinator Alessandro Cipolli, undertook a path that simulates the one followed by contemporary automotive design centres. Each student made a proposal and the ones that best met the requirements for the exteriors or interiors were selected for the final version. Finally the whole class created a core team to complete the project and realize it on 1:1 scale. 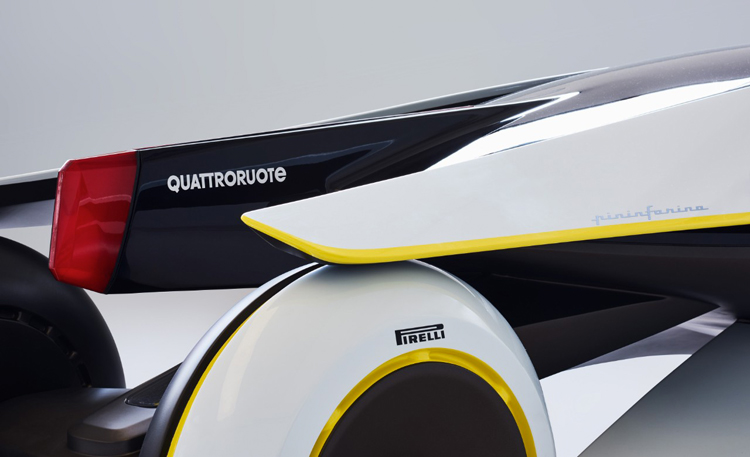 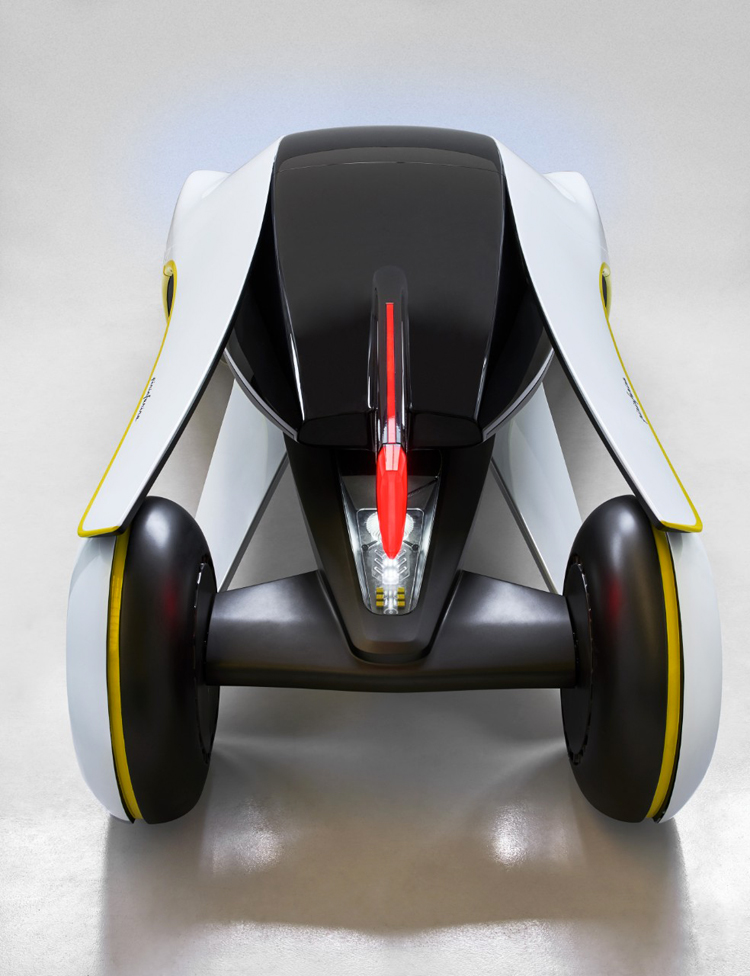 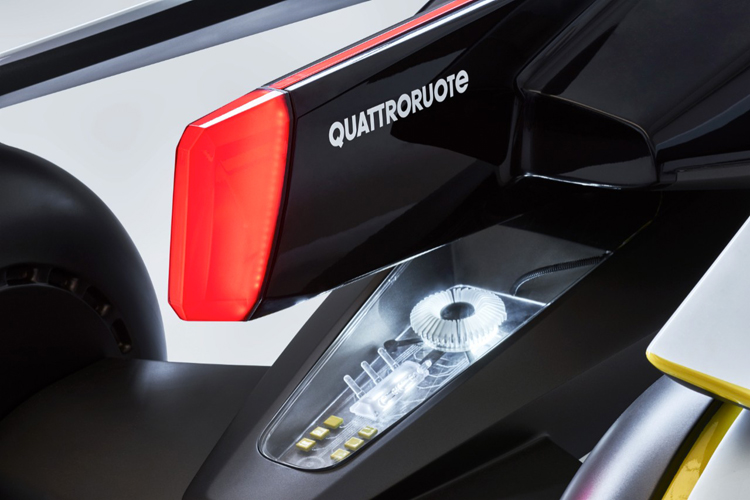 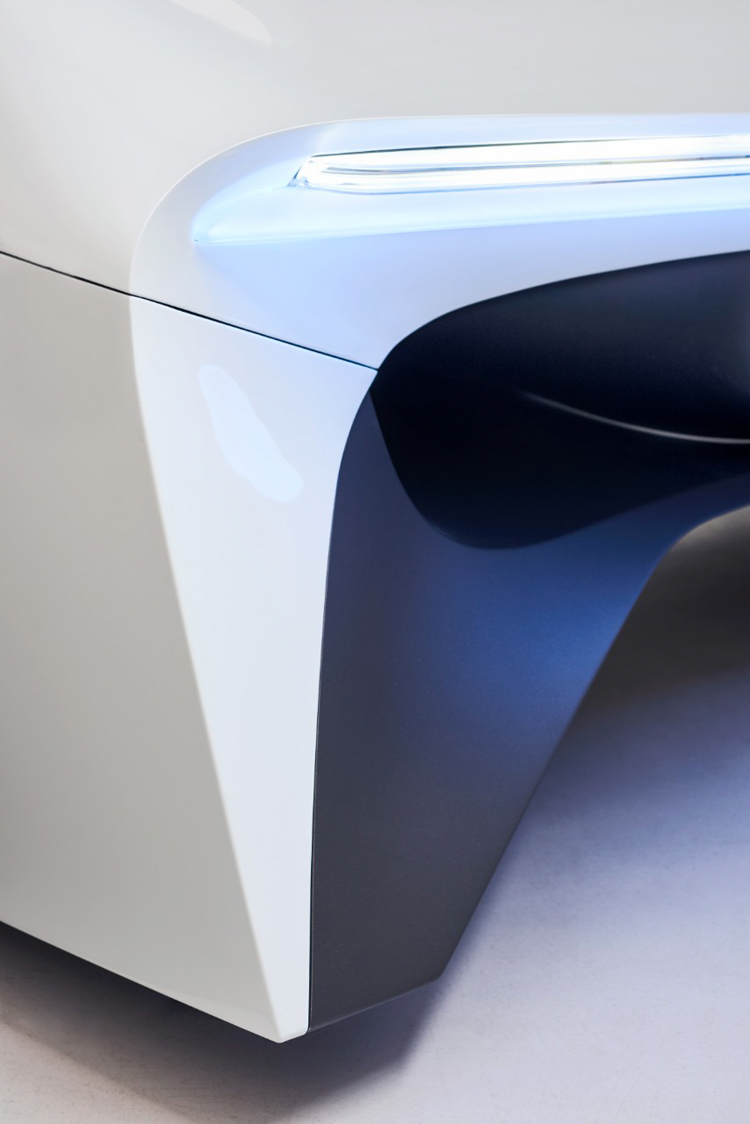 all images courtesy of Quattroruote