The covers have come off Singapore’s first-ever hypercar, the Dendrobium, which has made its world debut at this year’s Geneva Motor Show. The brainchild of Singapore electric mobility experts Vanda Electrics, Dendrobium is a two seater all-electric sports car concept, which features a striking design and a target top speed in excess of 200mph.

Designed by Vanda’s in-house team, Dendrobium’s remarkable shape incorporates an automatic roof and doors, which open in a synchronized manner, resembling a fully-opened dendrobium flower, a genus of orchids native to Singapore. 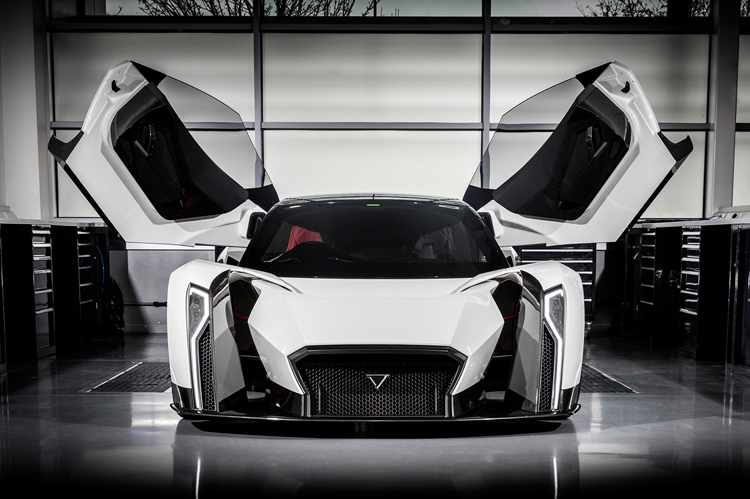 This unique feature is not just for show either – it also improves access to the cockpit, making ingress and egress easier than other hypercars. The tear drop shape that forms around the cockpit and ends in the tail – where the plug-in port is located, just behind a panel above the charging light, which shows the status of the car’s battery – is a design feature that has remained a key part of Dendrobium from the initial sketches. 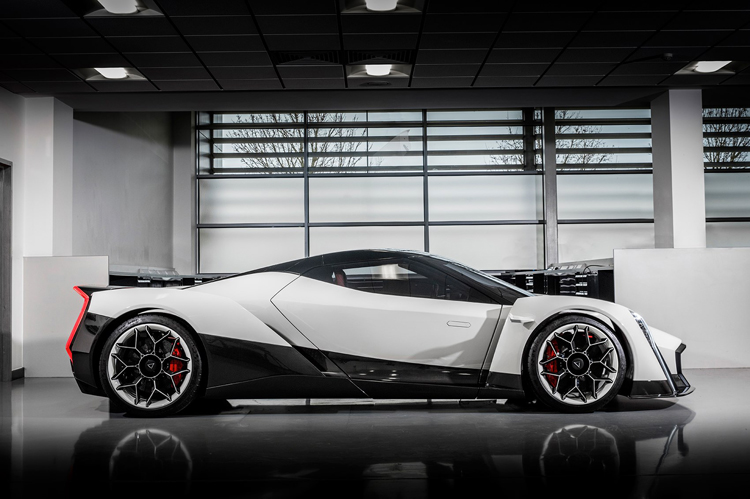 Other highlights of Dendrobium’s exterior are the aerodynamic floor, rear double diffuser and front splitter. At the back, the rear light bar elegantly floats over the tail of the car, and throughout the design there is pure, motorsport-inspired functionality, such as the exposed double wishbone front and rear suspension. That motorsport theme is continued in the materials used. In order to meet its target weight of 1,750kg, Dendrobium features a composite monocoque chassis, carbonfibre body panels, carbon ceramic brake discs and lightweight alloy calipers inside 20-inch front and 21-inch rear alloy wheels, wrapped in Michelin high performance tyres. 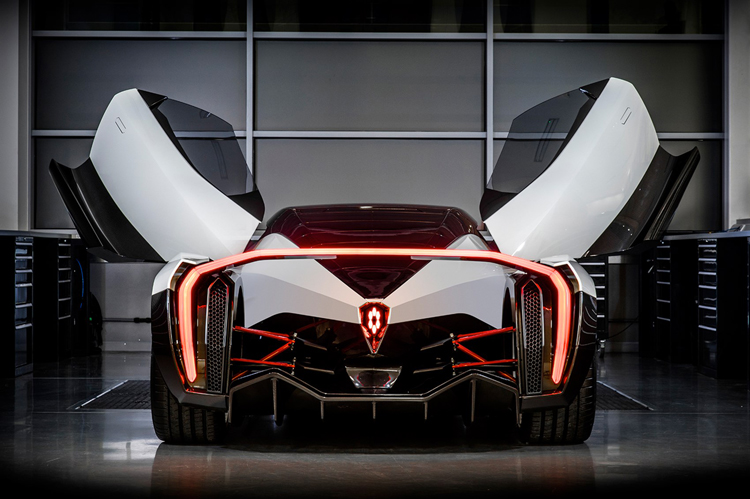 Carbonfibre is also used extensively in the interior, fitting with Dendrobium’s minimalist but functional design brief. Step inside and it is immediately obvious that the driver is the absolute centre of attention. He or she enjoys a bright red body-hugging sports seat – which contrasts dramatically with the predominately black interior. Both driver and passenger seats feature stitching and motifs inspired by muscle fibres.

The interior of the Dendrobium concept has been trimmed using leather from Scotland’s Bridge of Weir Leather Company, which sources the best hides from the best heritage breeds and has adopted the very latest technology. The result is the lowest carbon tannery and leather product in the world – the perfect material for a zero emission halo model. 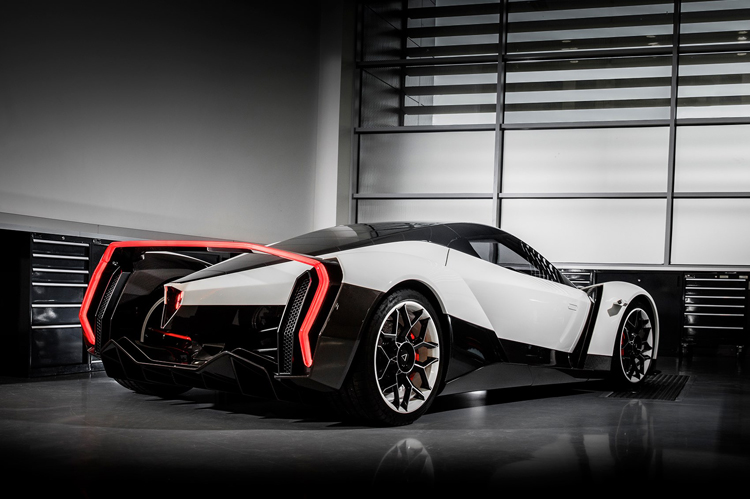 Sitting in the driver’s eye line is a digital dashboard flanked by two rear-view displays, which take feeds from wing-mounted cameras. All of the dashboard buttons are hexagon-shaped: a recurring design theme throughout Dendrobium, replicated in the air vents, front grille and headlight bezels. 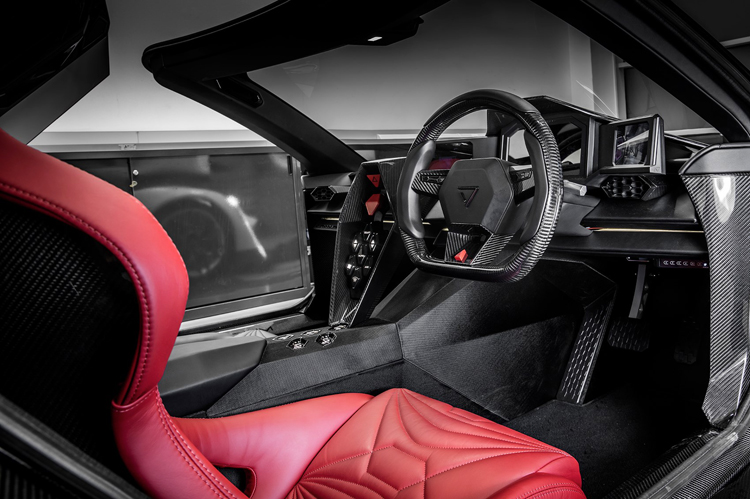 Although strictly a concept car at this stage, performance targets for Dendrobium are a top speed in excess of 200mph and 0-60mph in 2.7 seconds. The project will feature the latest lithium-ion battery and electric powertrain technology calling on Vanda Electrics’ own expertise and, of course, that of technical partner Williams Advanced Engineering.

If Vanda Electrics receives enough positive interest at the Geneva Motor Show, the first model is expected to hit the road by 2020. 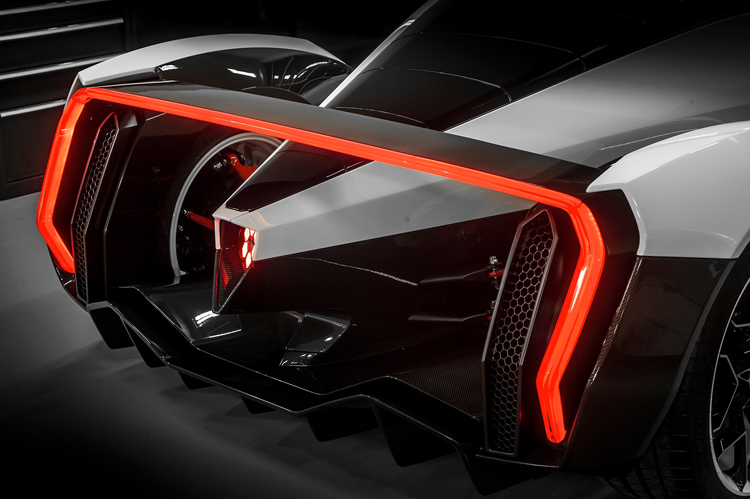 all images courtesy of Vanda Electrics