Swiss company called Elextra, which plans to launch its brand later this year, has unveiled a unique electric supercar with 4 seats, 4 doors, 4-wheel drive, and capable of executing the 0-62 mph sprint in less than 2.3 seconds. Top speed is limited, though, to 155 miles per hour.

Elextra expects to build no more than 100 cars of this first model, which will hence be extremely exclusive. Behind the project stand Swiss designer Robert Palm and Danish entrepreneur Poul Sohl. 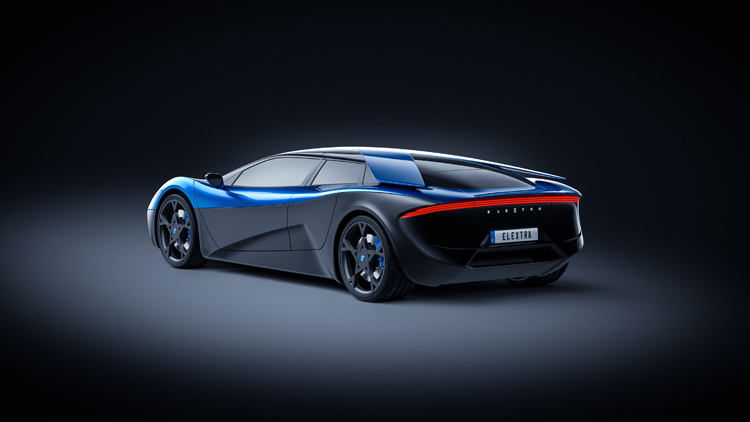 “The idea behind this project is to combine pure lines reminding of the most exciting Italian super cars of the past, whilst being resolutely forward looking thanks to its low, sleek and beautiful design, paired with today’s most advanced technology” says Robert Palm.

Elextra makes extensive use of carbon fiber to keep weight down, which helps it achieve its impressive acceleration. At a cruising speed of 62 miles per hour, its battery holds enough charge for about 373 miles of driving range. 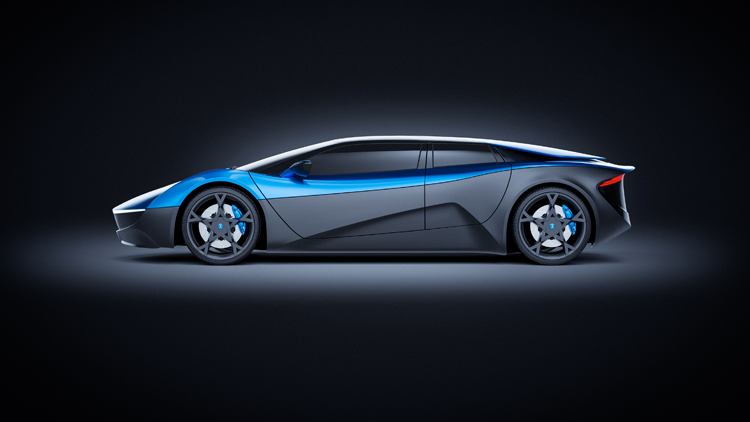 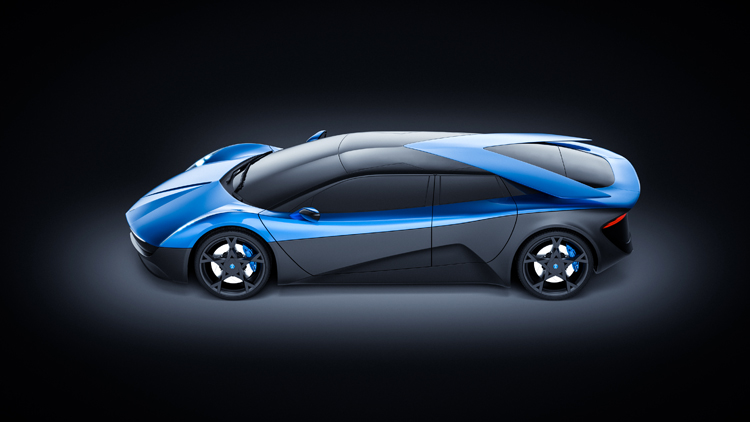 all images courtesy of Elextra