Pokemon Go has surely taken the world by storm. The first-of-its-kind augmented reality game has been all over the news since its release as people of different age groups are having tons of fun playing the game. The objective of the technology game is to head outside and look for those cute cartoon characters (Pokemon Go) and catch as many as possible. These creatures can be found lurking in real-life locations, such as parks, malls, restaurants, schools, and even people’s houses. While most parents aren’t probably familiar with the widely popular alternate reality game (ARG), their kids are either playing it or want to play it. But, there is always the dark side. The unfortunate consequences. The unforeseen side-effects. It has its downsides too like catching Pokemon and discovering bodies in some somber places. The game has a pretty impressive list of weirdo things happening around, which raises a red flag for parents. Here is a quick rundown of potential threats your offspring can face while playing Pokemon Go:

How Can You Ensure Your Kid Plays Safely? 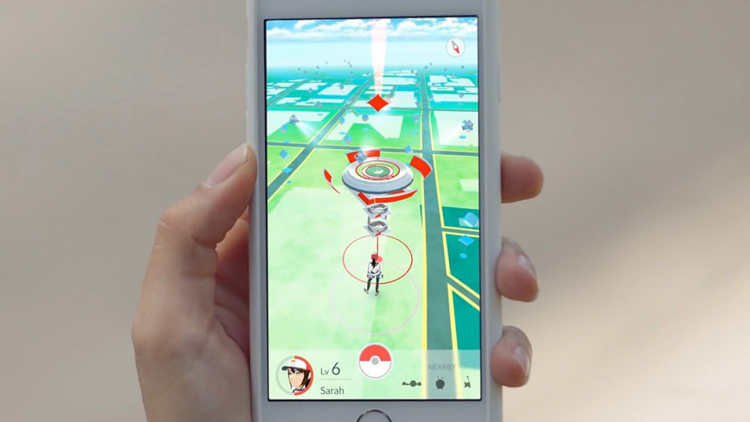 If you have made the decision your kid will play Pokemon Go, it’s critical to have a conversation with him or her in order to highlight safety precautions. For instance, talk to them about the potential dangers they can face using this app. They should be aware of their surroundings and locations while playing the game. But what if your kid doesn’t want to abide by the rules? Or how can you be 100% sure he or she is following your instructions when you are not around? Well, there is a cell phone spying app for that. 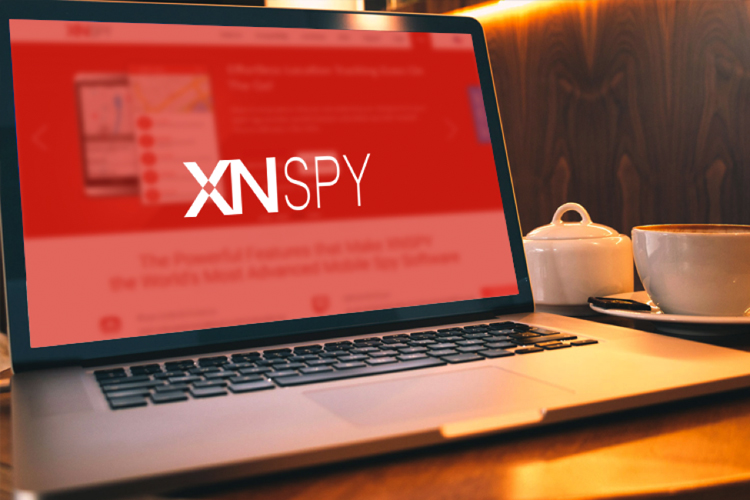 A mobile device tracking application like Xnspy can greatly aid you in this regard. The advanced features of the app will enable you to actively keep tabs on your kid’s activities from anywhere at any hour of the day. All you need to do is install the program on the target device and Voila! With GPS location tracking feature, you can see where your kids are at. Now you won’t have to worry about your even if they haven’t taken anyone along to play Pokemon Go. See their location history with the cell phone spying app and observe how many stops they have made earlier. Although Xnspy needs a working internet connection for its GPS location feature to work, there is an exception to this rule. If the target Android device fails to establish an internet connection, Xnspy will still record all the visited locations and uploads the data on your dashboard as soon as it connects to the internet.

That’s not all, the sophisticated app also allows you to set geofences (virtual confines) around areas that you deem safe or unsafe. This way, you won’t have to keep an eye on every single move of the target because instant alerts will notify you as soon as your kid goes beyond the designated area while chasing a Pokemon. You can also take screenshots of the target device to confront your kid if he is using your hard earned money to buy things in the game. Since you can monitor SMSs, emails, instant messaging apps like WhatsApp, Viber, Skype, Facebook Messenger, Instagram and others with the spyware, you can view their messages describing details how the augmented reality game is affecting their relationships, health or hygiene, etc. and take prompt action.