Origami Labs is raising funds for the world’s first voice-powered smart ring called ORII. This smart ring turns the hand into a smartphone using cutting-edge bone conduction technology to transmit sound. Users can make calls, send messages, or command a voice assistant, such as Siri or Google Assistant, by simply placing their fingertip to their ear. Founded by four Hong Kong-born university friends, the technology start-up is redefining how users interact with their smartphones, mark- ing a notable shift away from a screen-based world. 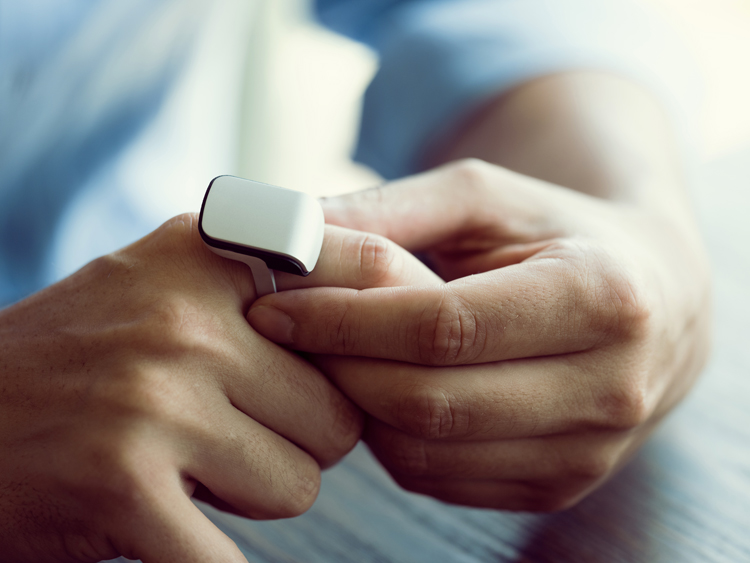 “Designed to become an integral part of your life, ORII paves the way for a more screen-free lifestyle while giving you instant on-the-go connection to your smart devices,”says ORII CEO Kevin Johan Wong. “Our inspiration came from my dad who has been visually impaired from a young age. He set out to develop voice and text-based technology to help others like him and is a pioneer in his field with eight patents under his name. Integrating the same technology used in hearing aids, ORII uses bone conduction to send sound discreetly to your ear, creating a device which allows freedom from screen-based interaction.” 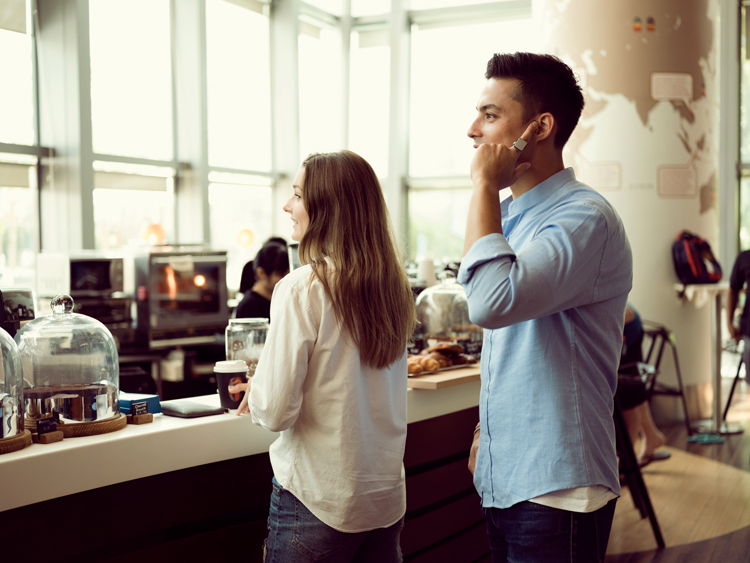 The ORII smart ring has been in development since 2015 and last week it was launched on Kickstarter,where it costs upwards of $99 USD. ORII is available in three colors, including sandblasted silver, metallic dark gray and matte black, which could fit in any different outfits.

all  images and video courtesy of Origami Labs