Yamaha‘s Yard Built program returns to Spain for the XSR700-R by Cafe Racer SSpirit. The family business from San Sebastian, were the builders chosen to collaborate with by Yamaha Motor Spain, confident that their Spanish master craftsmen would be able to deliver something truly unique.

They opted to take the XSR700 and work their signature magic to build a modern icon that pays tribute to the race bikes of the 70s and 80s, a true cafe racer. 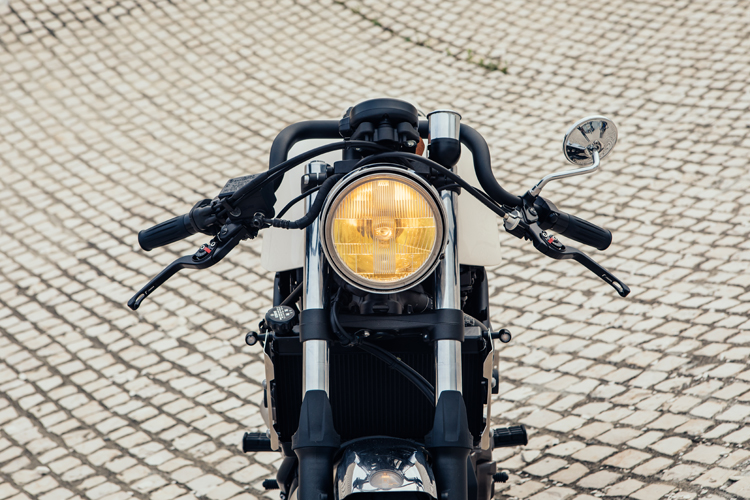 “The project was clear,” they confirmed. “We wanted to build something totally different. Not just slight modifications, but a complete customization. Our aim was to build a “racing” bike inspired on the bikes from the 70-80s; with a single seat, lowered handlebars, racing exhaust, and taking into account the requisites of building an street legal motorcycle.” 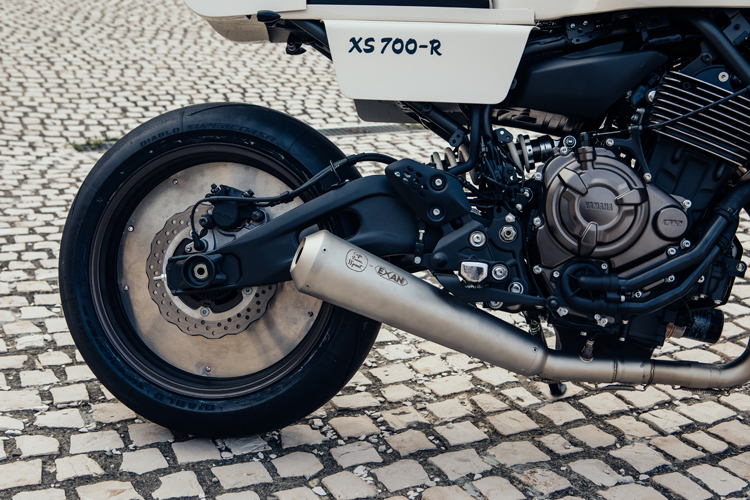 “Paying higher emphasis on the ‘racing’ aspect, we decided to name the build as ‘XS700-R’,” explains Cafe Racer SSpirit. “Once the whole fairing, seat, lights and accessories were removed, we started to analyze how the 3D printed bodykit would fit within the frame. Then we started working on the fairing, bending and adapting metal pieces, simulating the final look of the gas-tank and the monocoque seat.“ 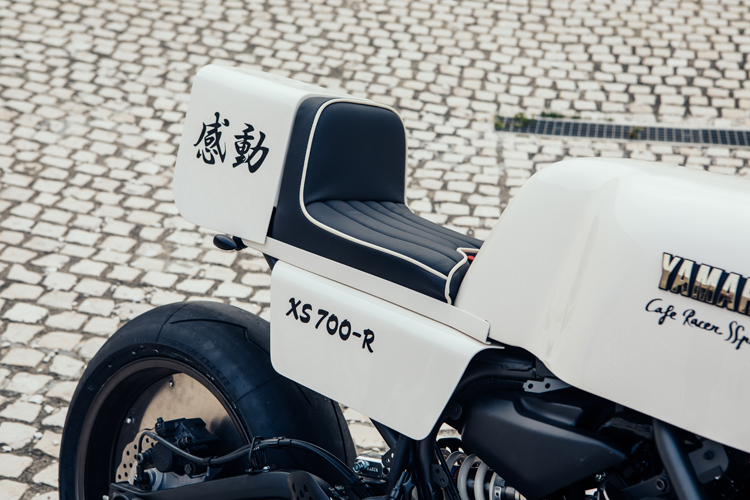 “Once the simulation was approved, instead of continuing the process with the conventional ‘fiberglass’, we contacted a local 3D Printing Company (Tumaker 3D) for the bodykit scanning and printing,” adds the workshop. “Everything but the seat base, because of the rigidness needed, will be elaborated in 3D. Having the complete bodykit already scanned and print-ready, our intention is to offer the kit to the public, accompanied with its assembling instructions (easy to install; plug-and-play).” 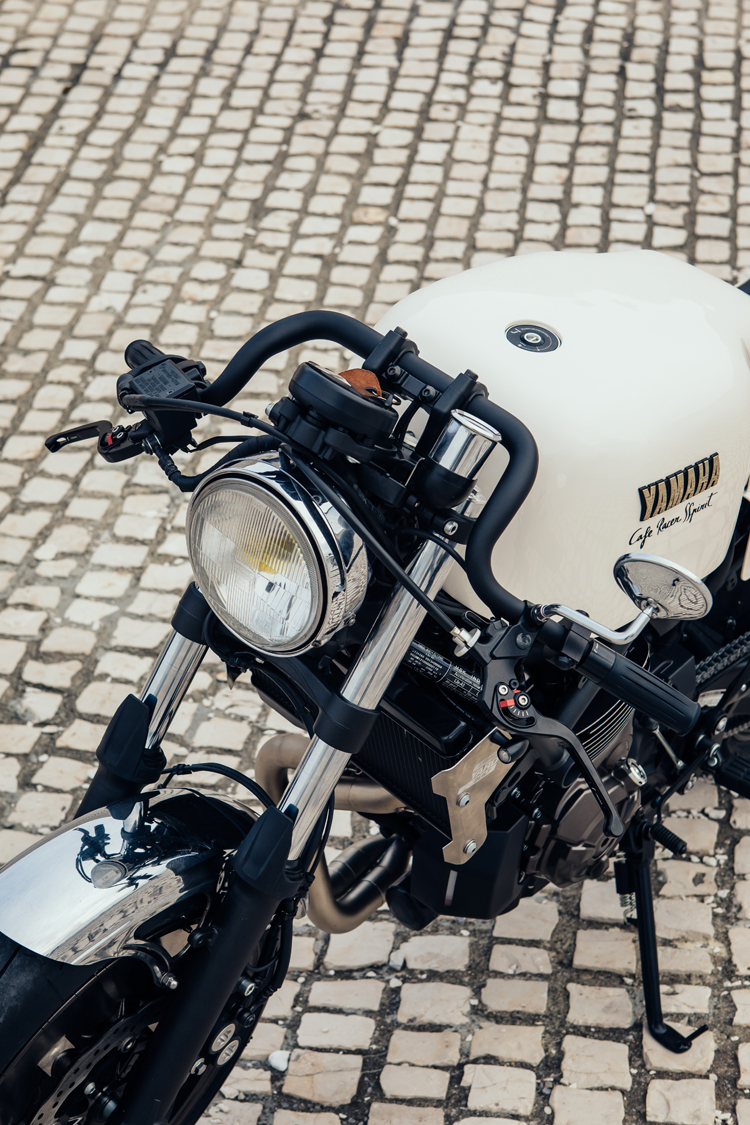 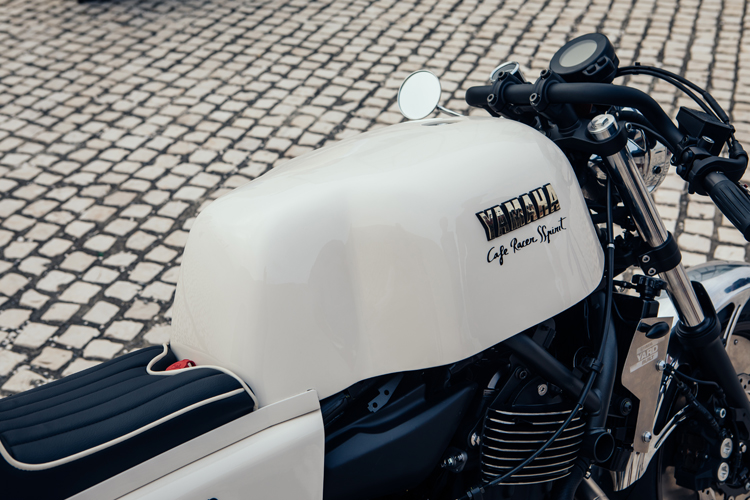 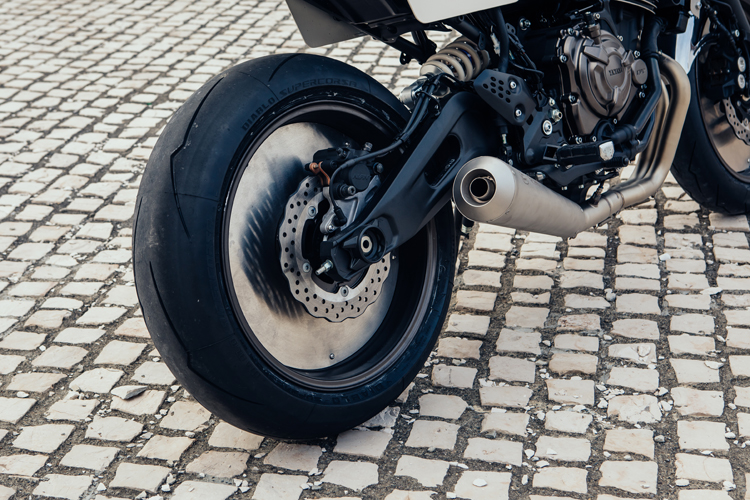 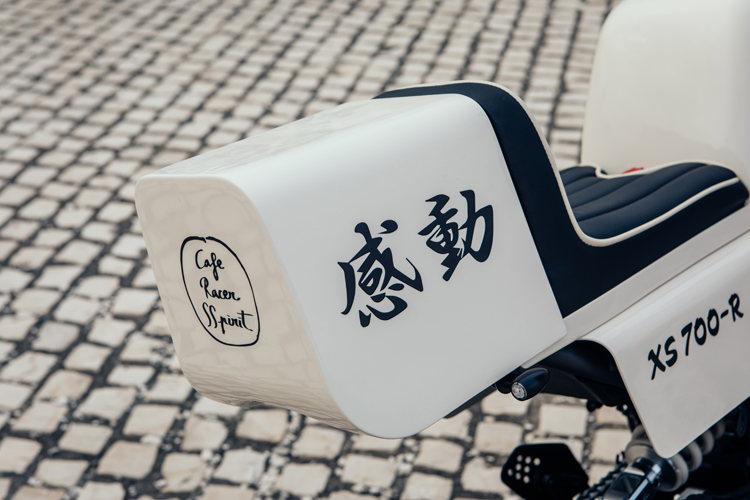 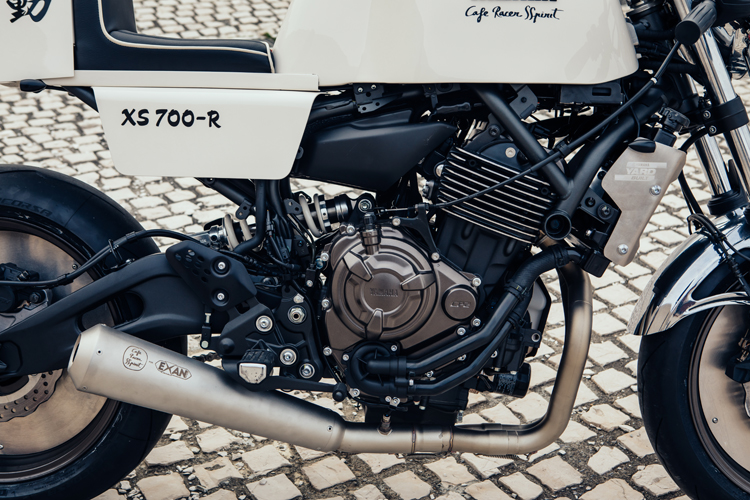 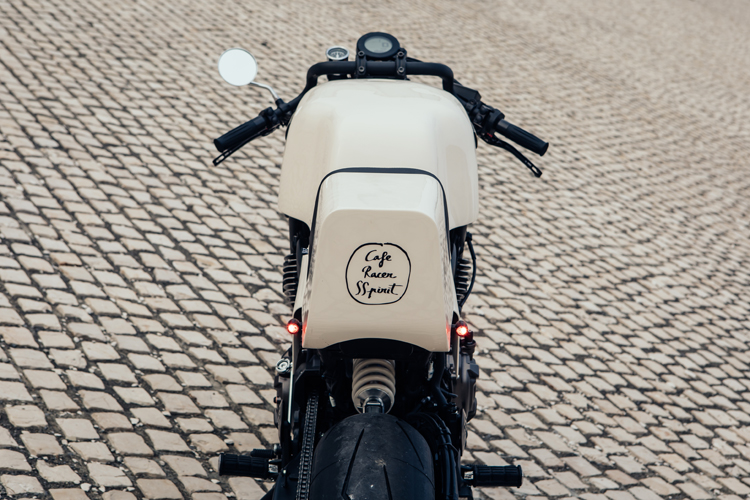 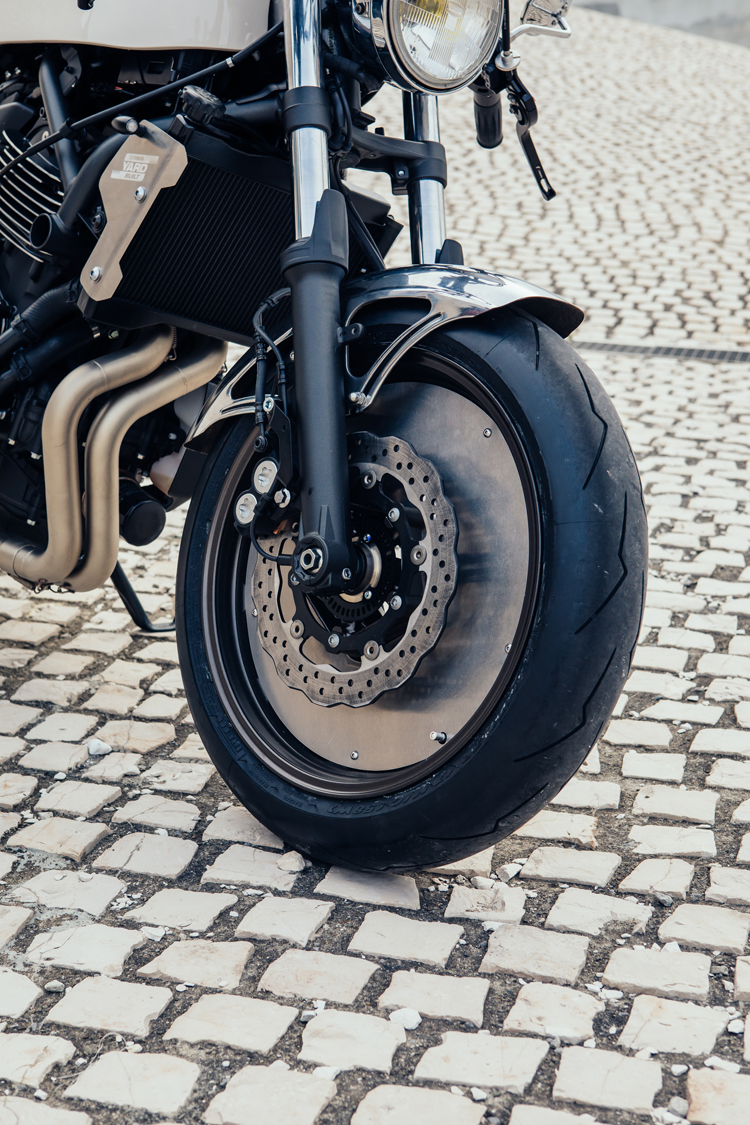